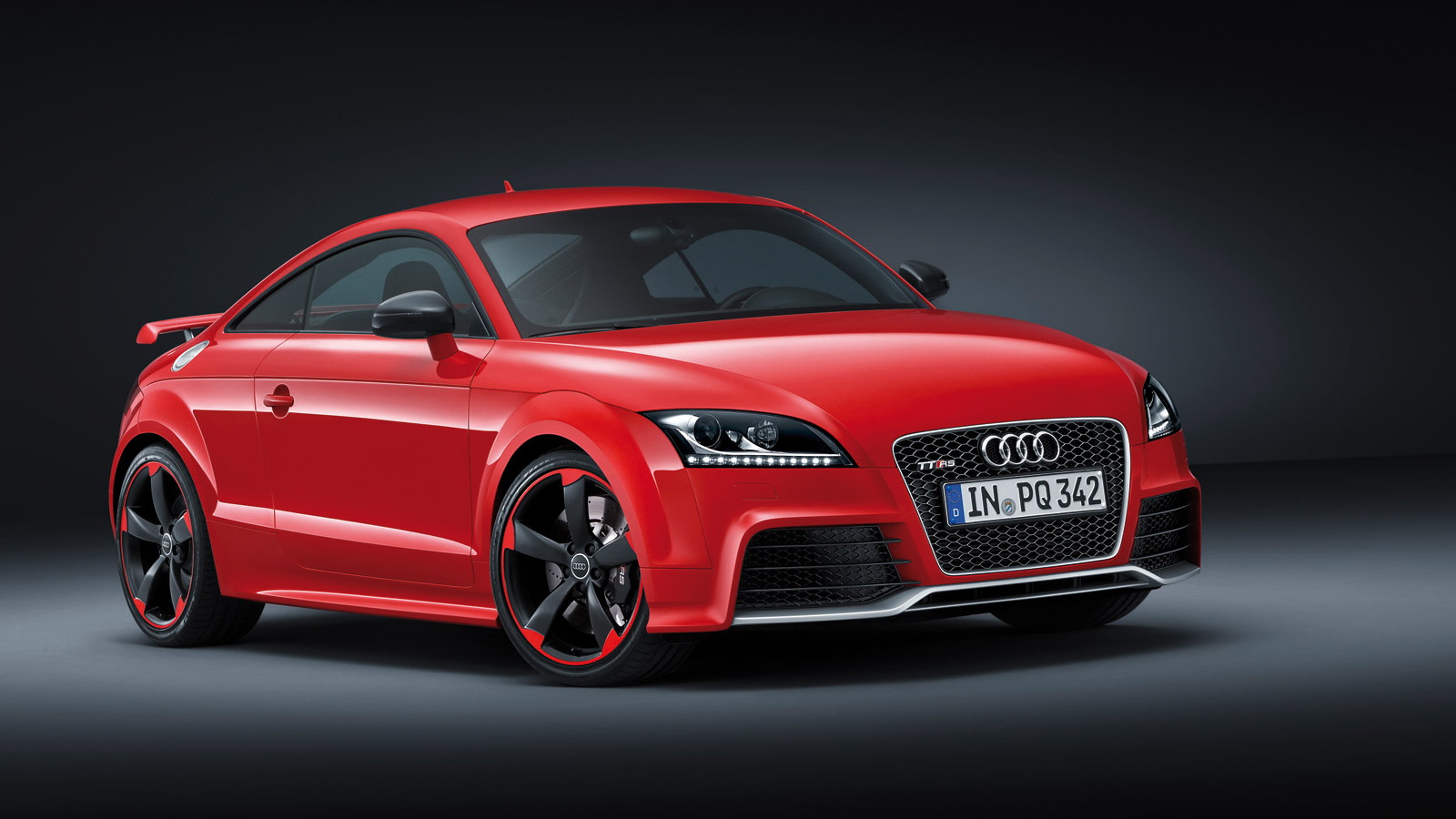 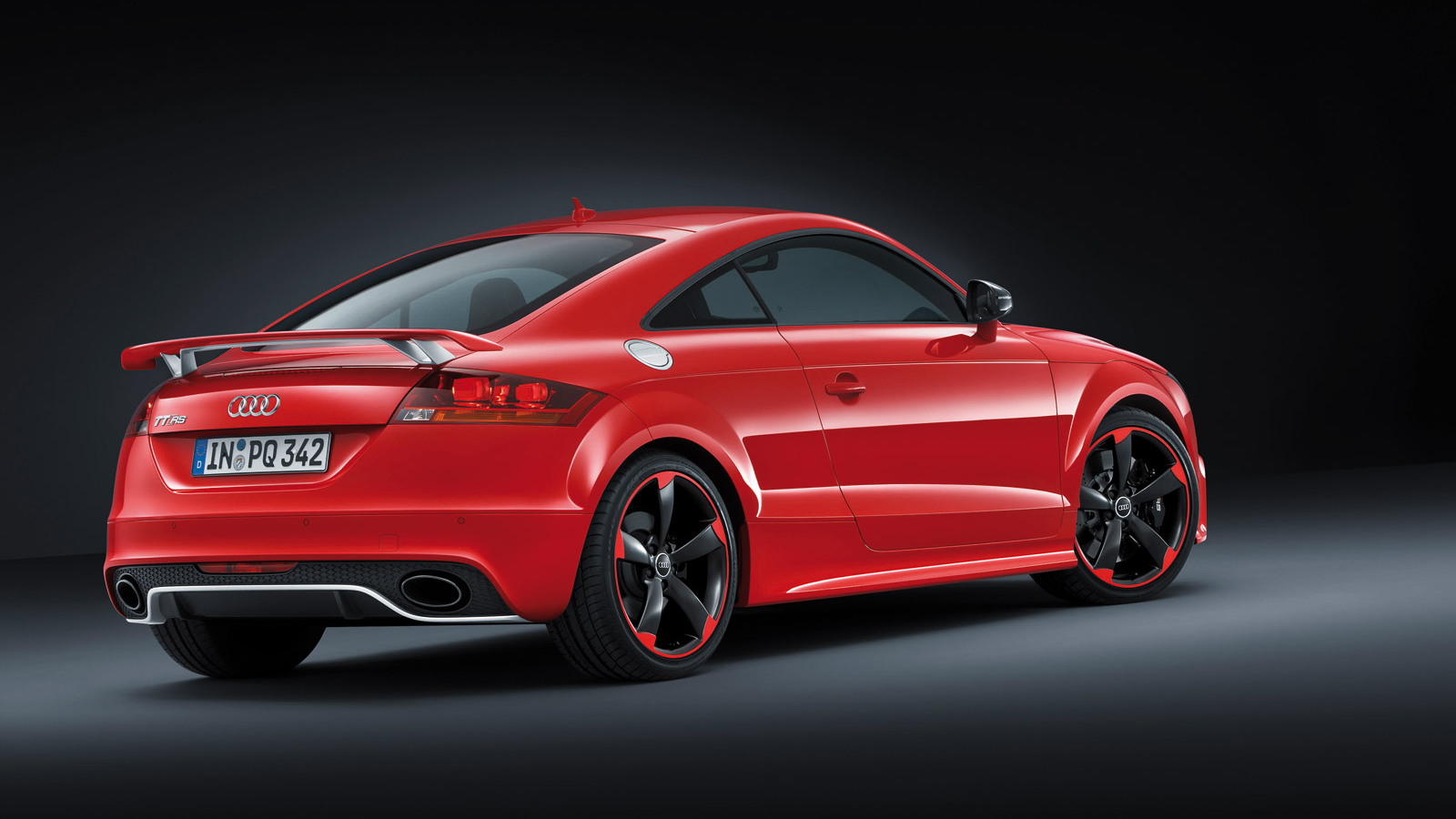 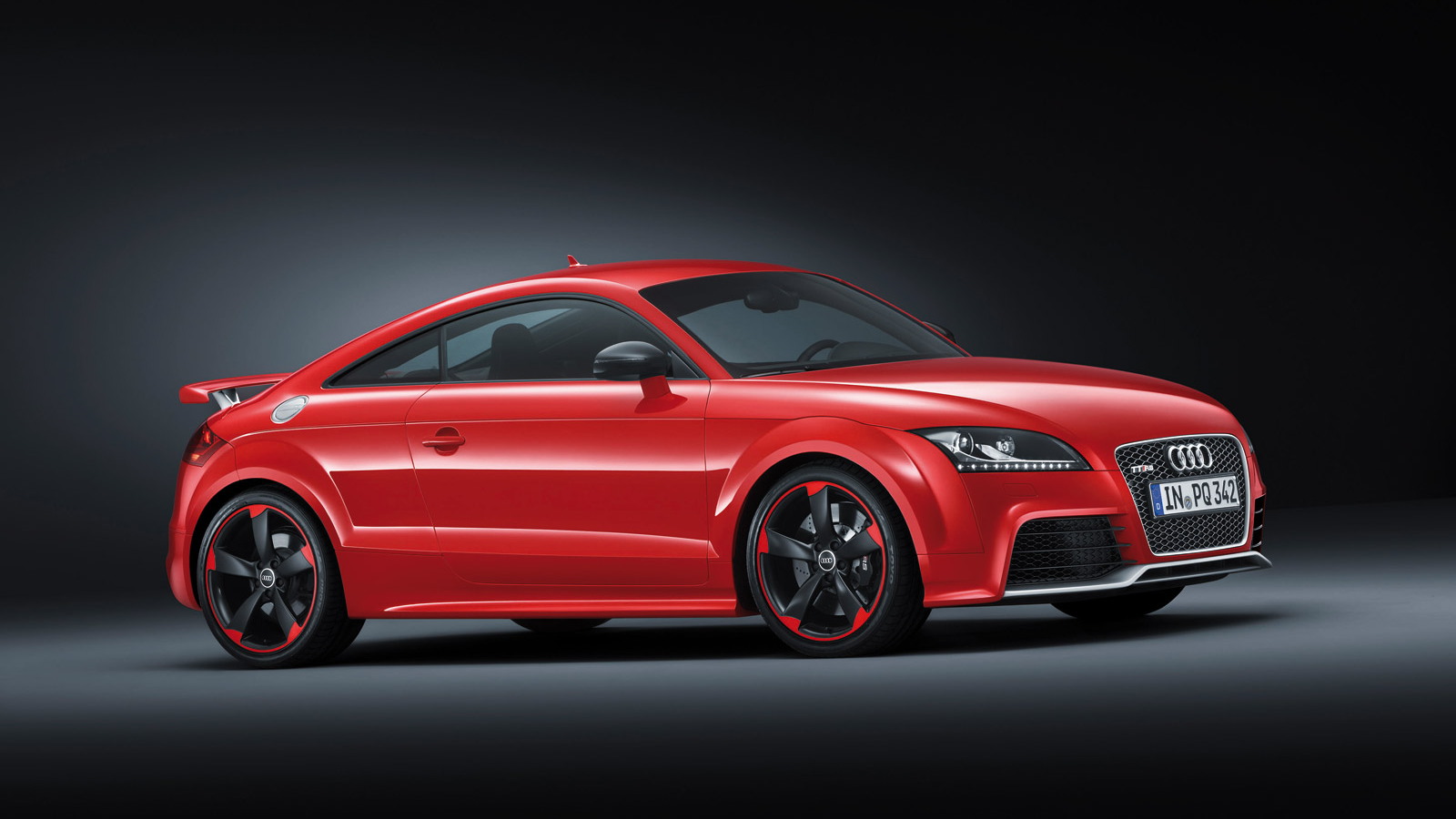 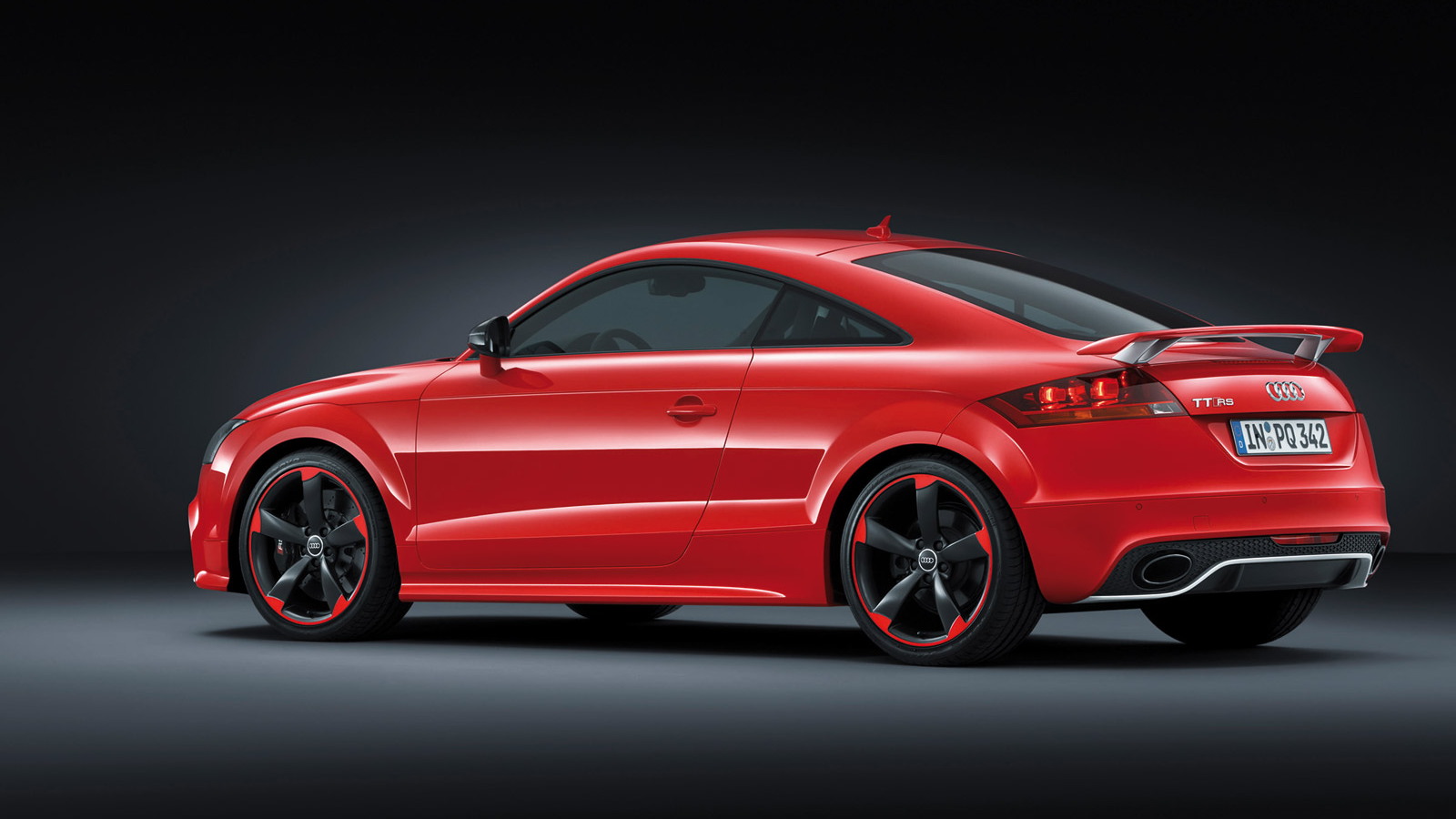 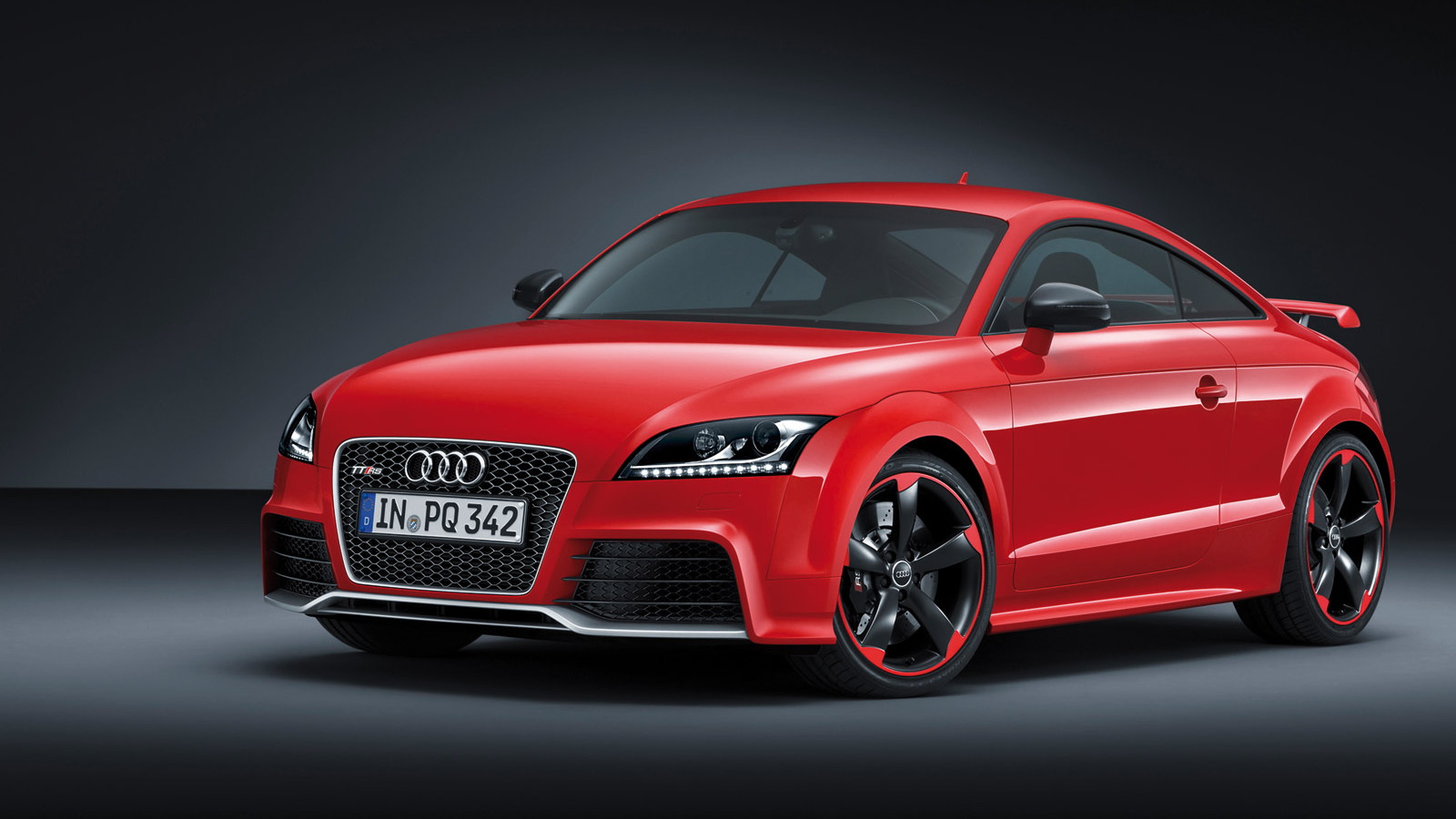 24
photos
Audi is set to launch a new version of its TT RS sports car at next month’s Geneva Motor Show, one that brings European versions in line with U.S. models in terms of power but also adds a host of other upgrades.

The new version is the TT RS Plus, which now sports the same 360 horsepower and 343 pound-feet rating as the U.S.-spec TT RS.

It’s set to go on sale in Europe shortly after its debut in Geneva and unlike its U.S. twin, the TT RS Plus will offer buyers the choice of a seven-speed S tronic dual-clutch transmission in addition to the standard six-speed manual.

The car’s powerplant is Audi’s familiar 2.5-liter five-cylinder TFSI engine, which produces its V-8 like thrust thanks to turbocharging and direct injection technology. Audi promises 0-60 mph acceleration in just 4.1 seconds with the dual-clutch transmission and 4.3 seconds with the manual, and top speed is a claimed 174 mph. Note, the dual-clutch transmission comes with a launch control function for optimized acceleration.

Performance of the TT RS is also boosted by the car’s relatively light curb weight, which registers at less than 3,200 pounds. Under the pretty skin is a lightweight Audi Space Frame (ASF) chassis made of aluminum at the front and sheet steel at the rear.

A performance braking system is also fitted, consisting of four-piston fixed calipers in conjunction with perforated brake disks up front. The TT RS Plus sports new 19-inch alloys with a five-arm “Rotor” design finished in black but with contrasting red rim flanges. The wheels are fitted with 255/35 tires. Magnetic ride adaptive damping is available as an option.

In addition to the new wheels, the TT RS Plus also gets a unique grille, carbon fiber side mirrors, blacked-out exhaust tips, a custom engine cover, and a special gear selector featuring aluminum-look trim and a TT RS Plus badge.

Press days for the Geneva Motor Show don’t commence until March 6 but in the meantime follow our ongoing coverage via our dedicated show page. 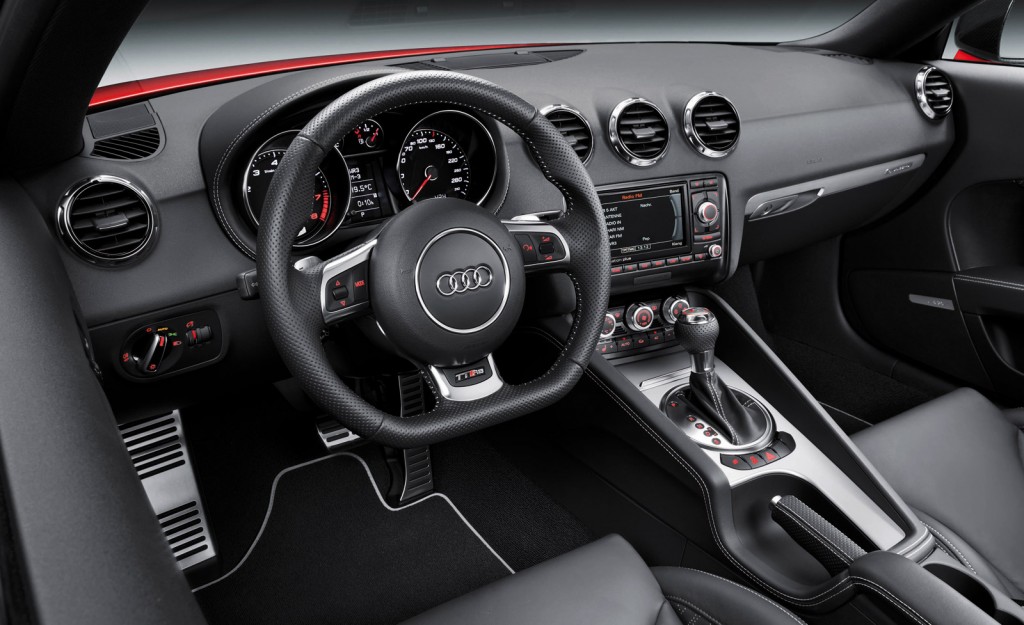