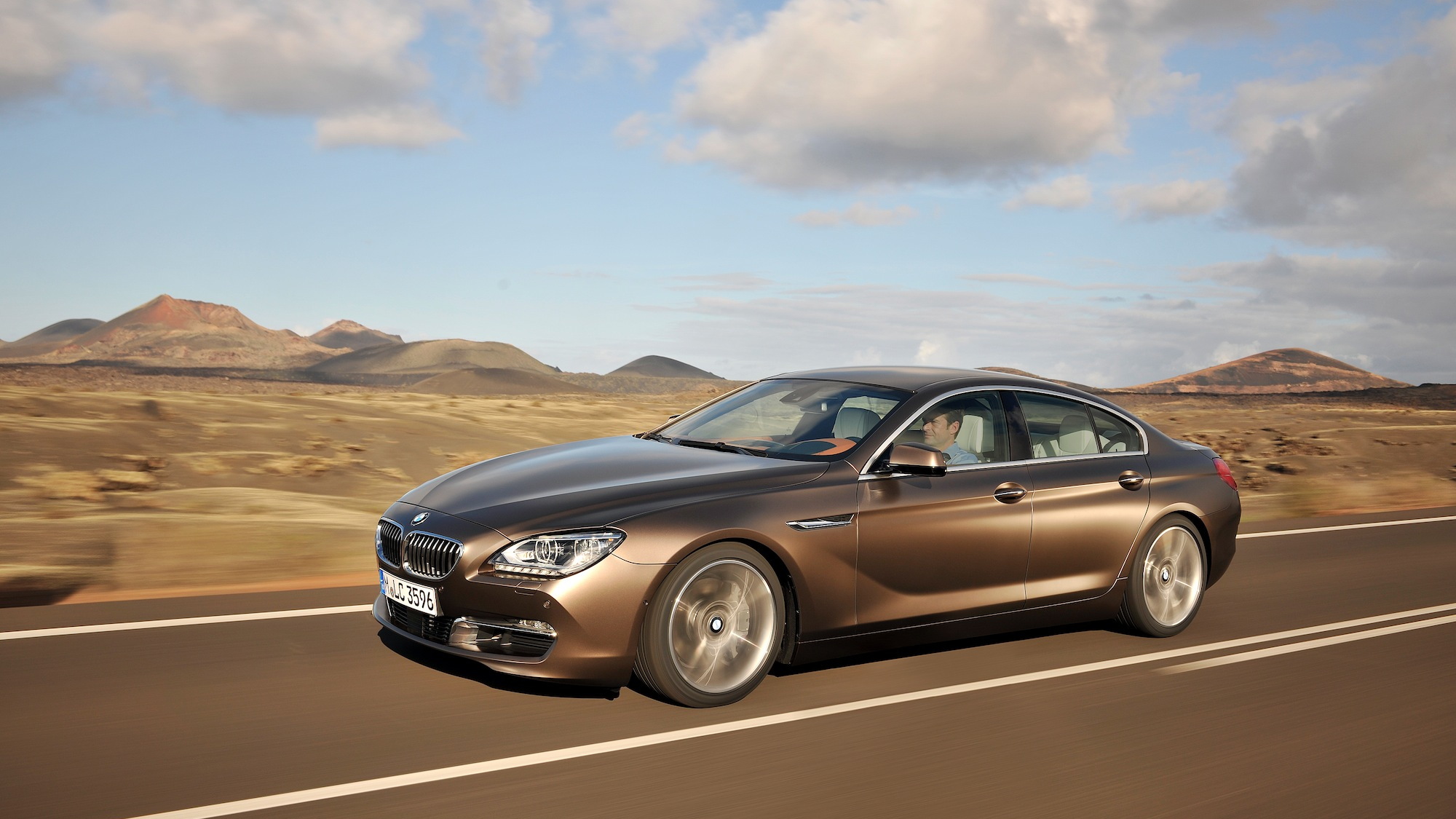 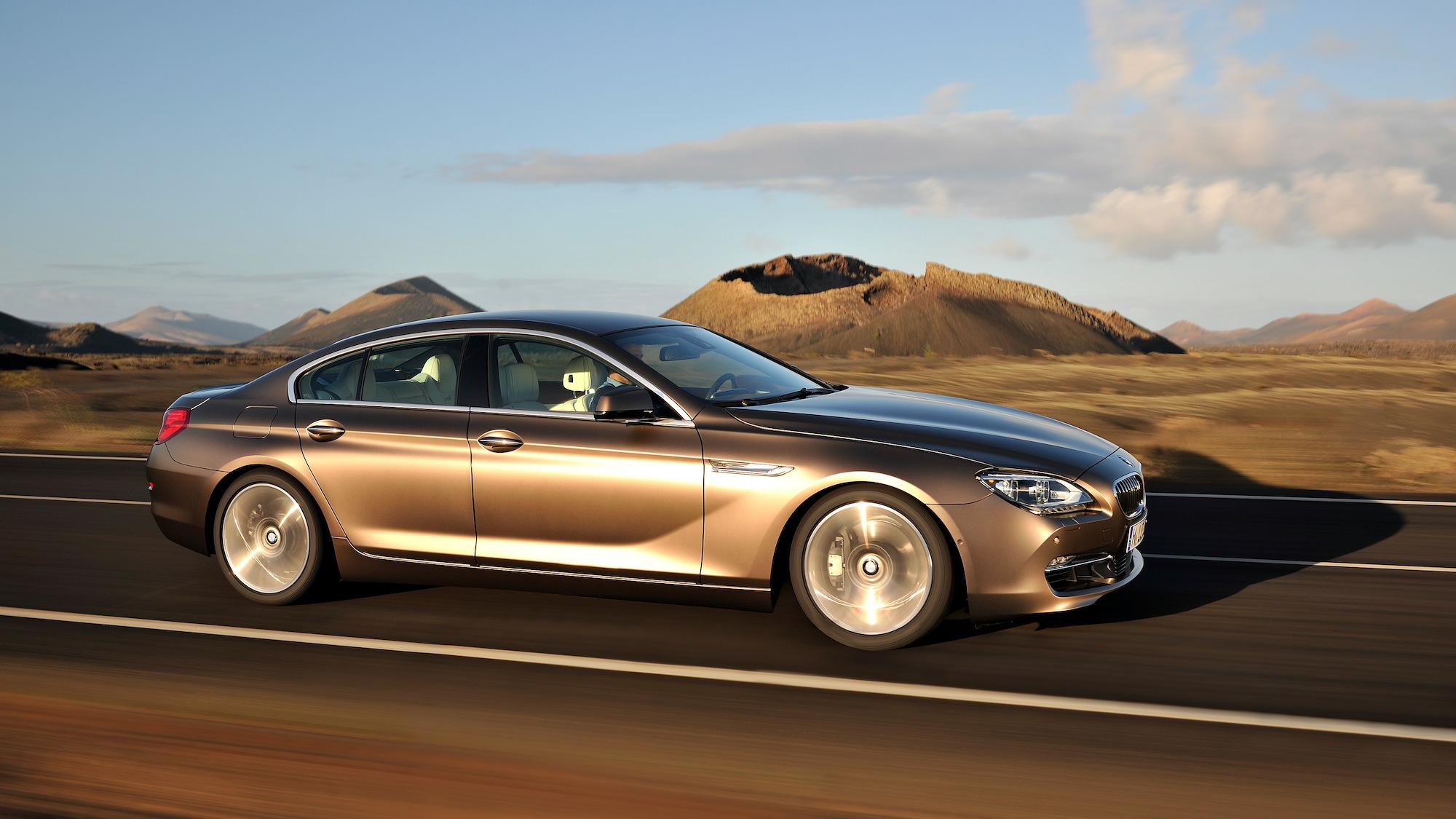 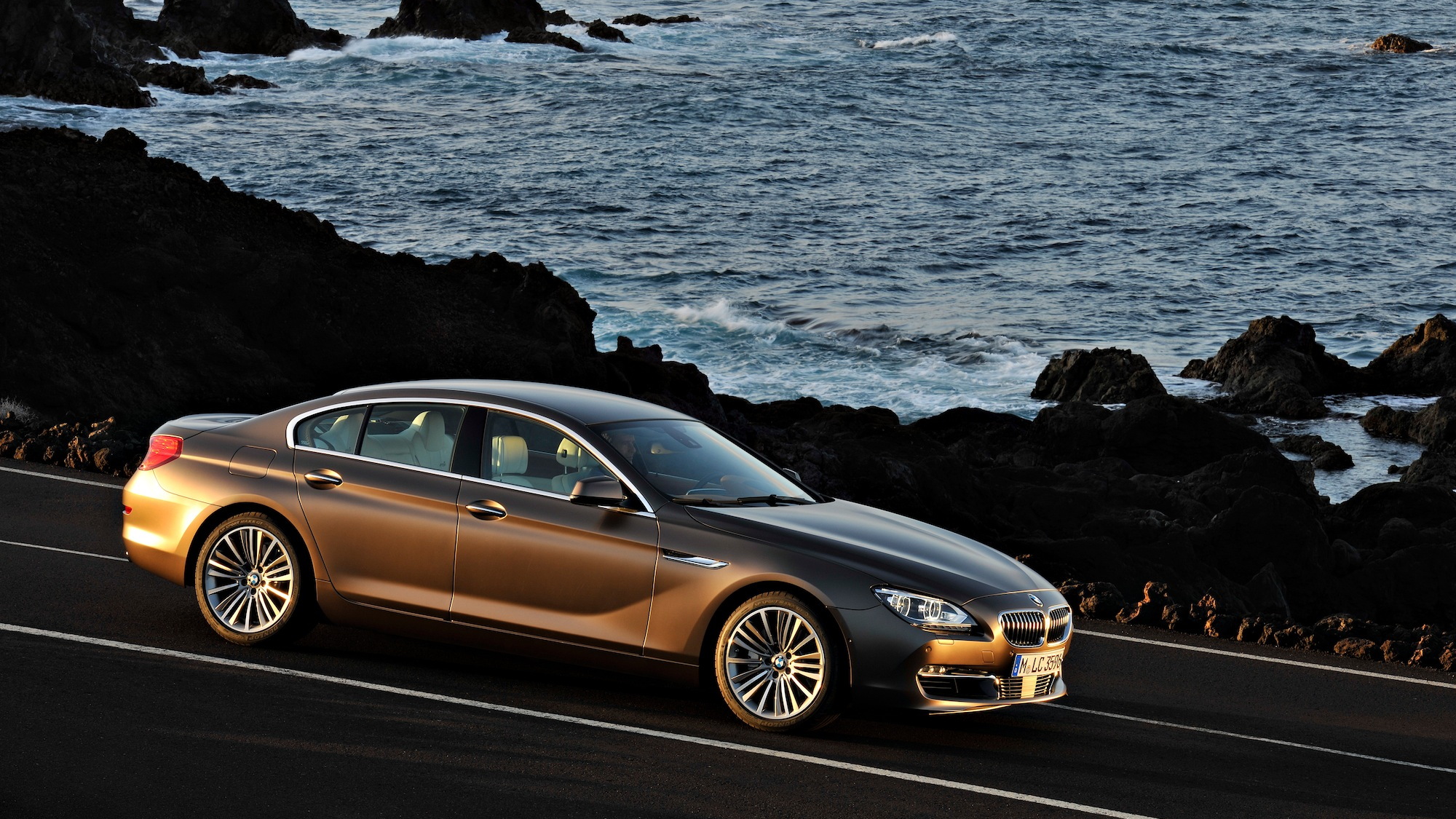 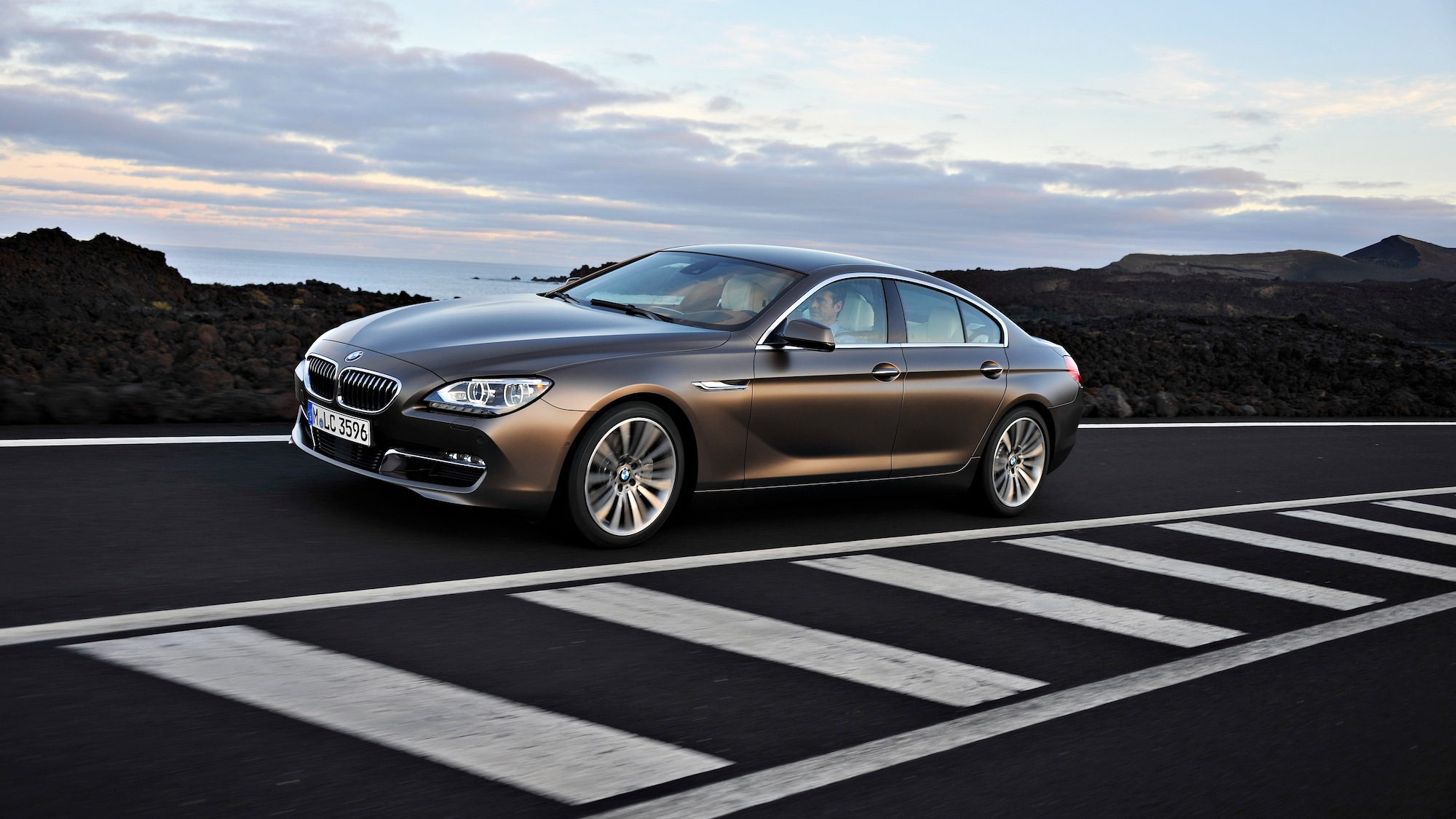 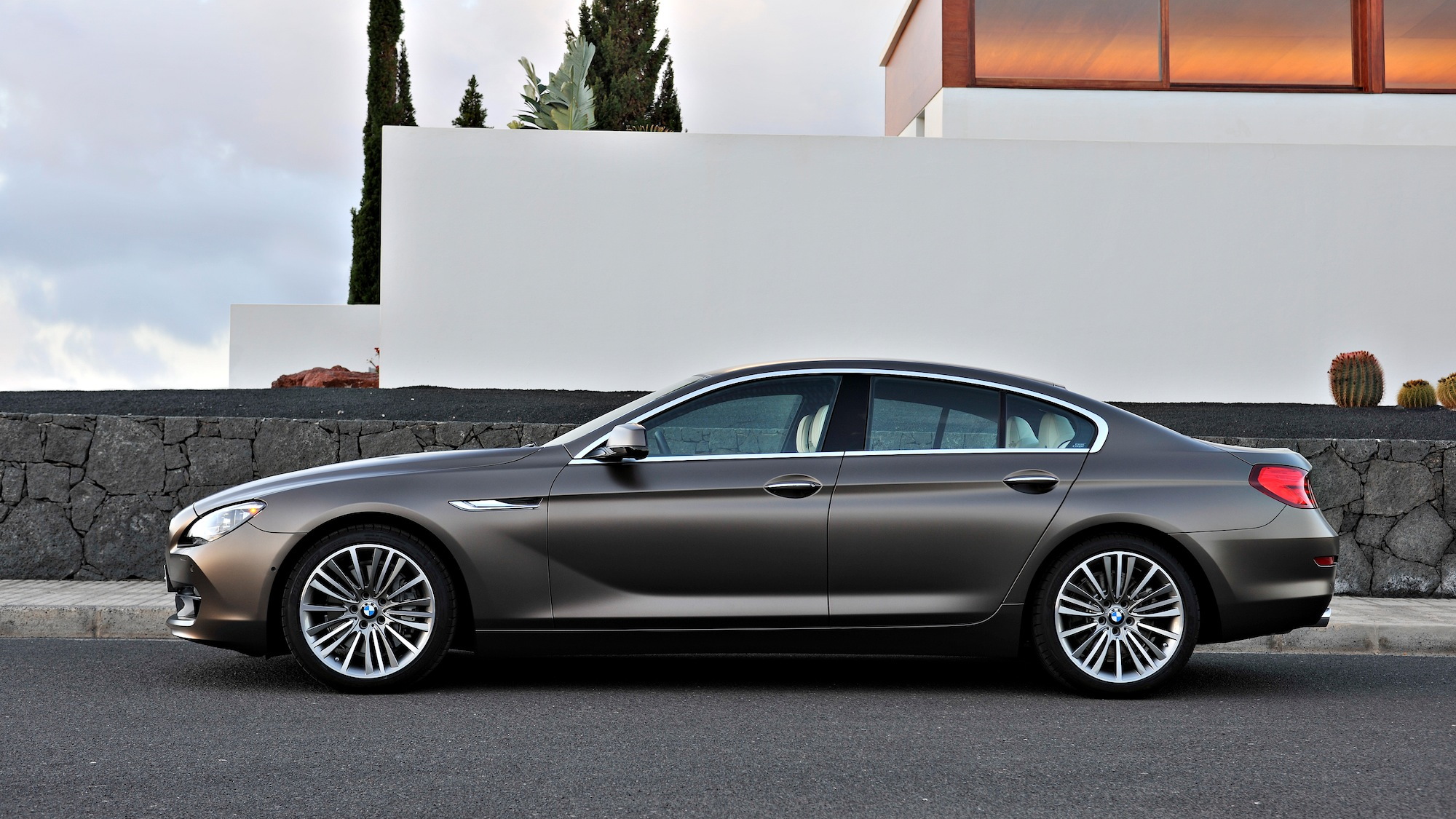 27
photos
Fans of four-door coupes got a new car to love late last year when BMW took the wraps off the 2013 6-Series Gran Coupe. Today, the company revealed pricing on the four-door 640i Gran Coupe will start at $76,895--a premium of about $3,000 over the two-door model.

Twice as many doors and more usable back seats for just $3,000? Sounds like a bargain--if you're a fan of the look. If you're not, there's always the 5-Series and 7-Series sedans, which essentially bracket the 6er Gran Coupe's price.

While the six-cylinder model produces about the same power as the standard 640i Coupe, the V-8 Gran Coupes get a significant bump of 45 horsepower and 30 pound-feet of torque over their two-door counterparts, offering a little more thrust to match its increased size.

The 6-Series Gran Coupe will make its official debut at the Geneva Motor Show in March, followed by its first showing in North America at the New York Auto Show.