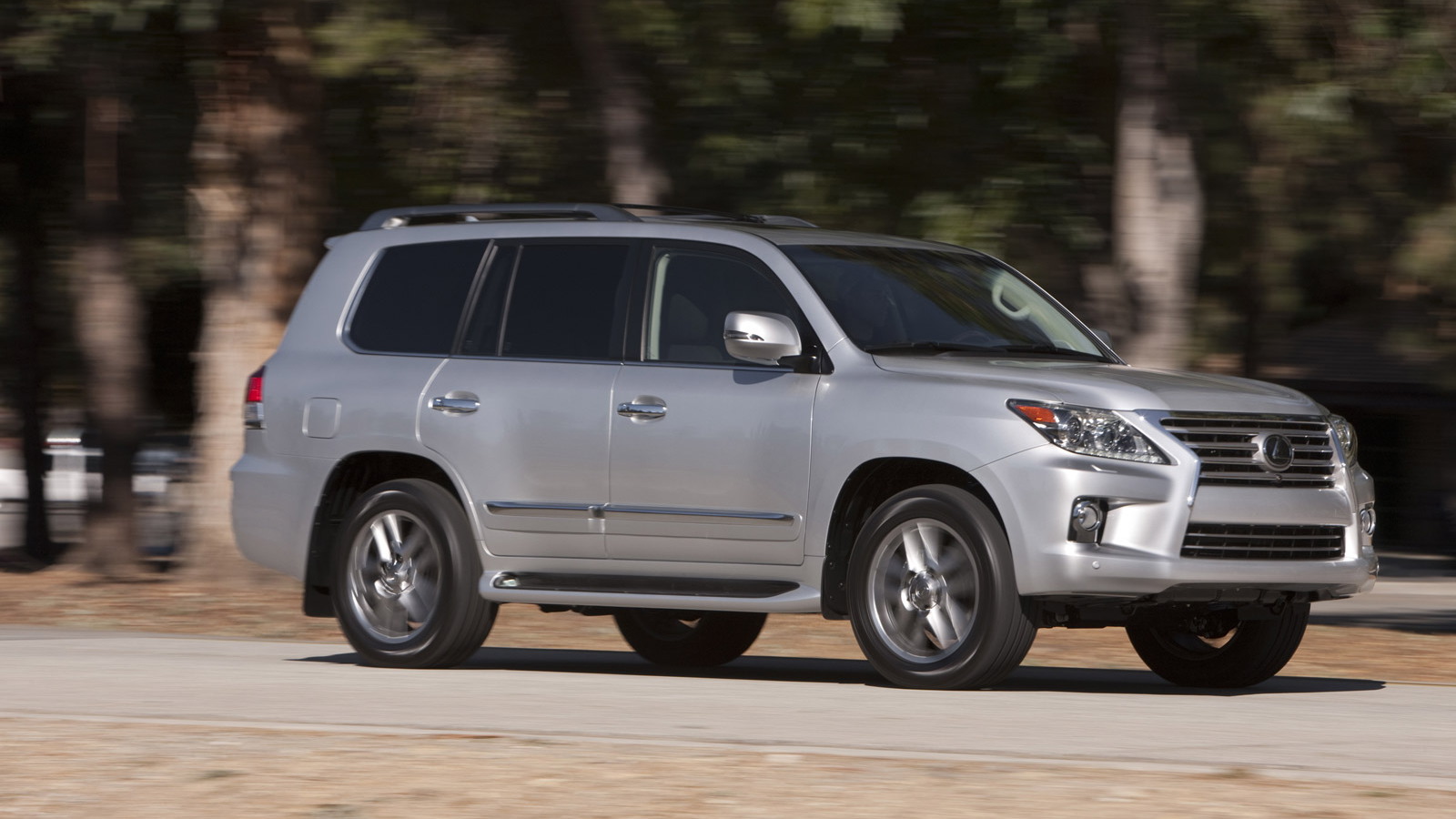 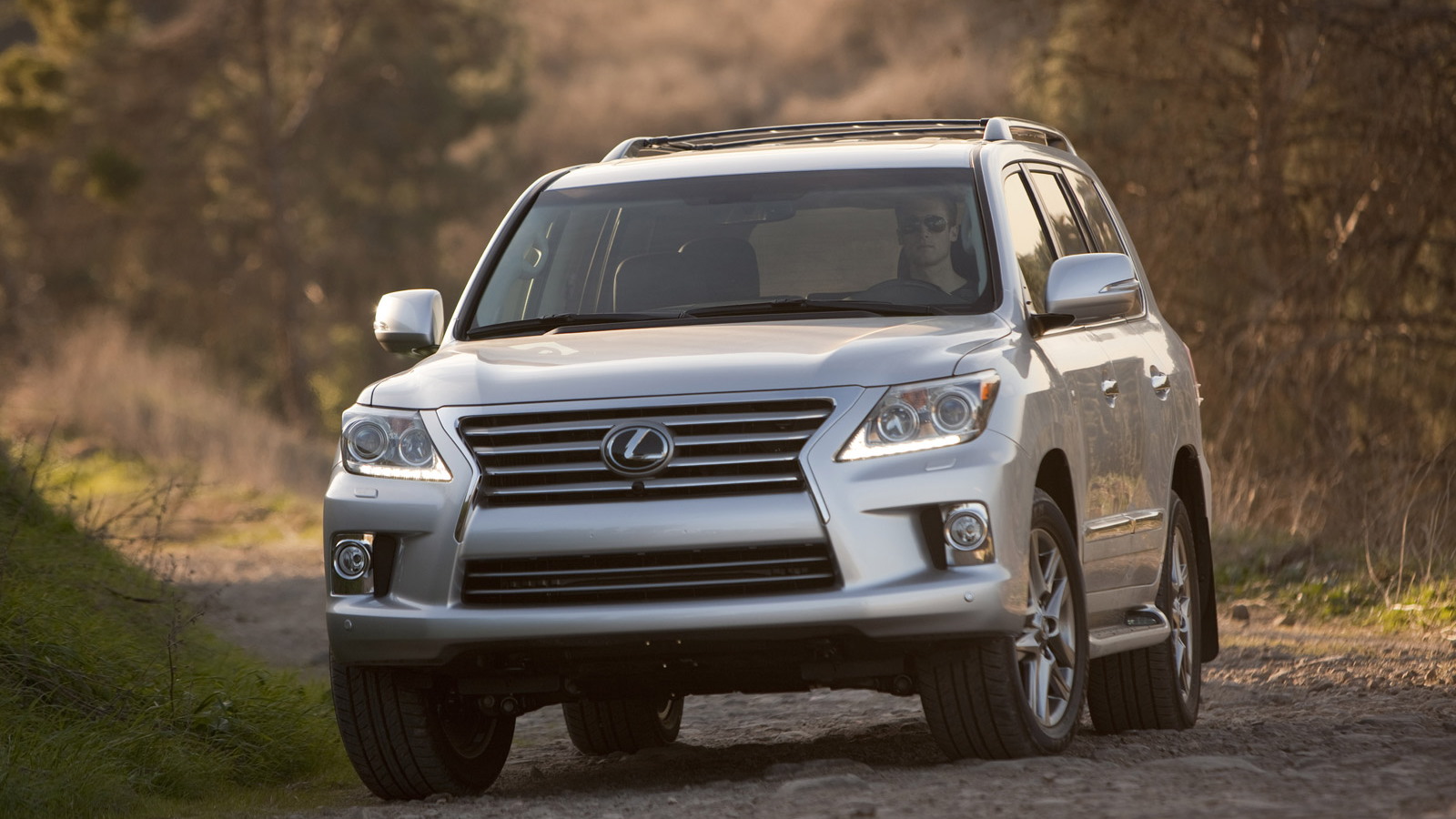 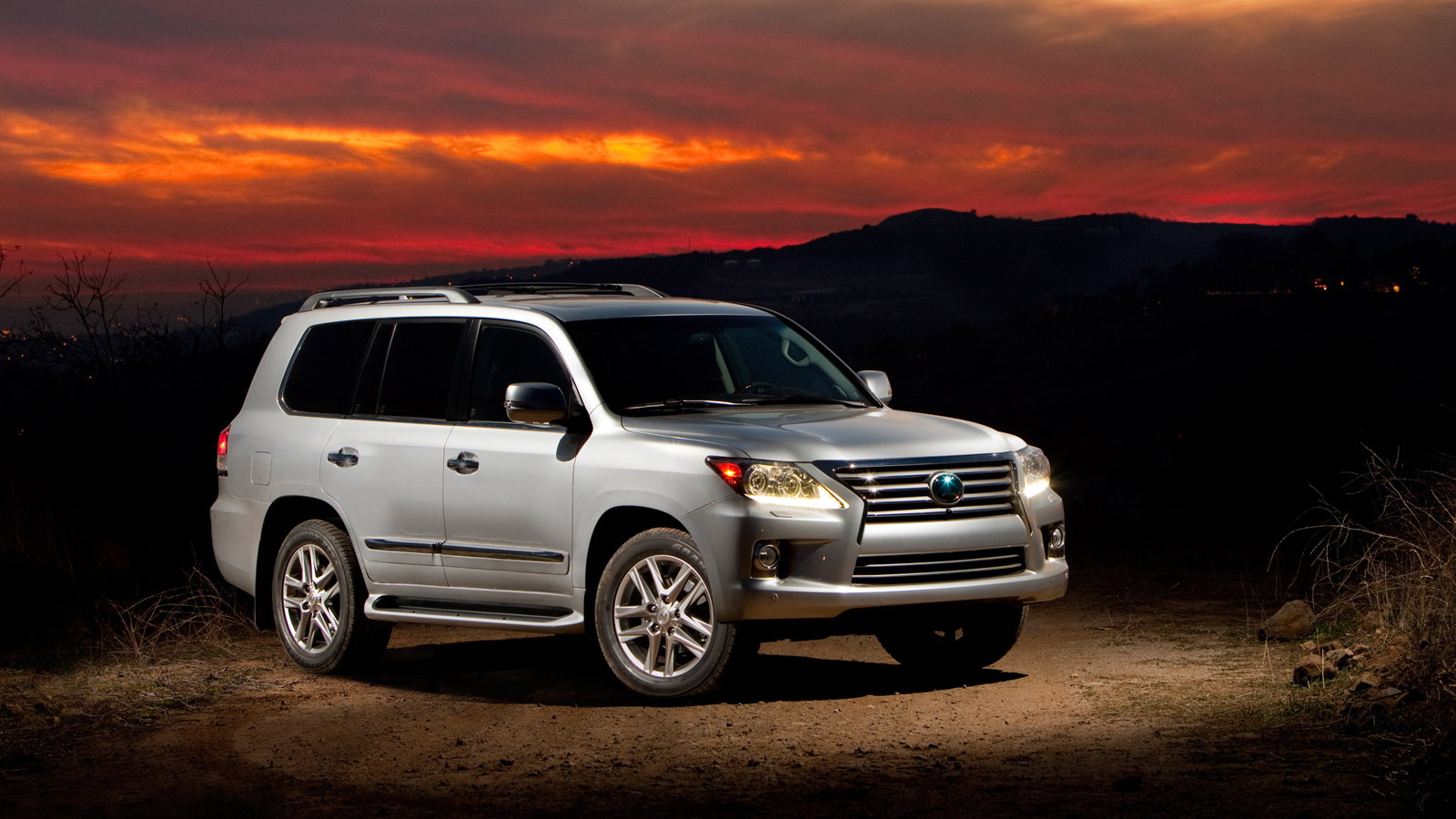 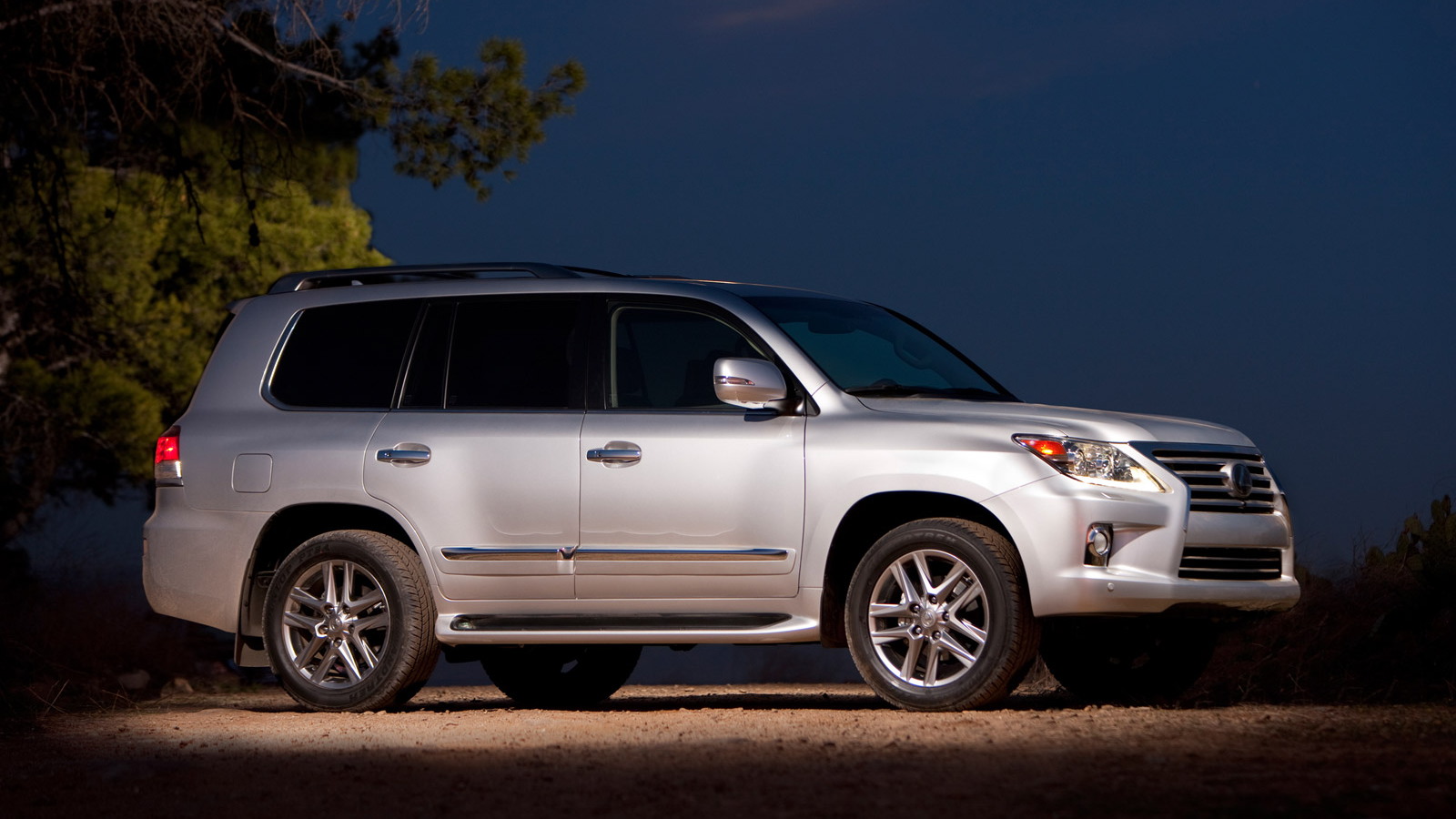 25
photos
After showing its revised 2013 LX 570 at the Detroit Auto Show last week, Lexus has now released the all-important pricing details on its latest luxury SUV.

Key among the upgrades on the new model are styling changes, which consist of new lights, fore and aft, revised bumpers, and a new wheel pattern for the standard 20-inch wheels. The turn signals have also been added to the side mirrors, and the body moldings on the flanks of the vehicle also sport a new look.

Inside, 2013 LX 570 buyers are enticed by a dark chrome finish for the center console and front side air vents, along with real mahogany wood trim, and a new “cashmere” color for the eight leather-trimmed seats.

One of the key new items for 2013 is the Easy Access system that enables the steering wheel and driver’s seat to automatically retract when the ignition is turned off. This provides additional room for the driver to hop in or out. The front seats also feature improved cooling, and a 120-volt power outlet has been added to the middle row.

No major changes were made to the drivetrain, which still consists of a naturally-aspirated 5.7-liter V-8 delivering 383 horsepower and 403 pound-feet of torque.

And if you've got even more cash to spare you can opt for an available dual screen rear-seat entertainment system with wireless headphones and three-prong electrical outlet for an additional $2,005.

First sales are scheduled to start next month.