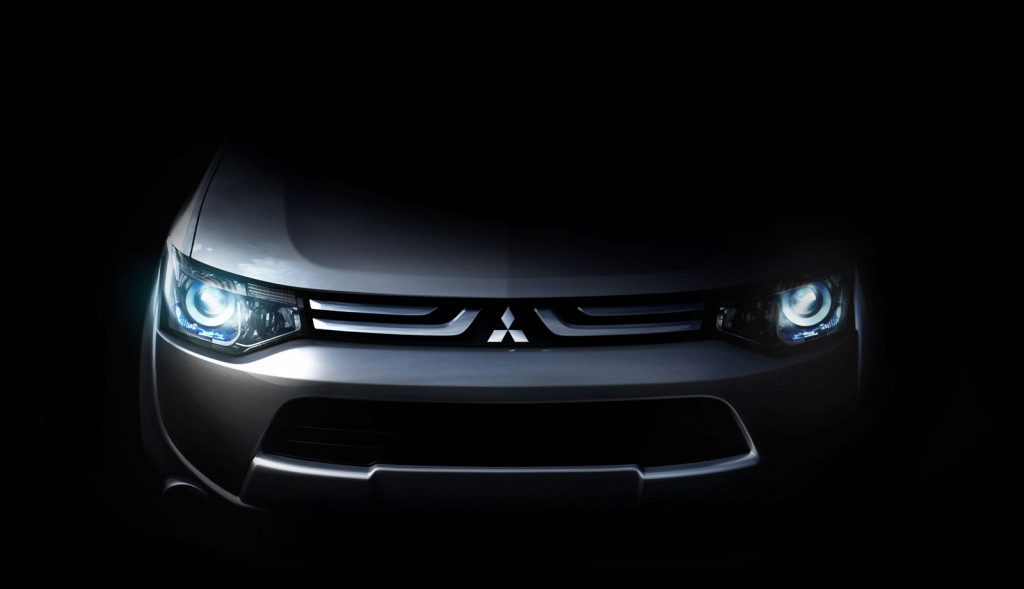 Mitsubishi has confirmed plans to unveil a new global model at the 2012 Geneva Motor Show in March and released this teaser image showing part of its front-end.

Mitsubishi describes its upcoming model as being a “strategic and innovative premium vehicle” that will go on sale later this year, and the first of the automaker’s new range of next-generation cars.

It is also described as a car of substance that will reflect a gradual transformation in Mitsubishi’s design language.

Many of the details are similar to those seen on last year’s Concept PX-MiEV II, a crossover concept powered by a plug-in hybrid drivetrain. It’s possible that the car in Geneva may be a production version of the Concept PX-MiEV II, which means it will likely serve as the replacement for the Outlander though we can’t be for certain until the Geneva show kicks off.

Unfortunately, press days don’t commence until March 6 but in the meantime head over to our dedicated show page for all the latest info.