Cadillac this week gave us our first official glimpse at its upcoming XT5, the successor to the SRX and the second model to adopt the automaker’s new naming strategy (the first was the CT6). The XT5 is certainly a visual improvement over the aging SRX, and we can’t wait to take it for a spin. It goes on sale early next year, as a 2017 model. 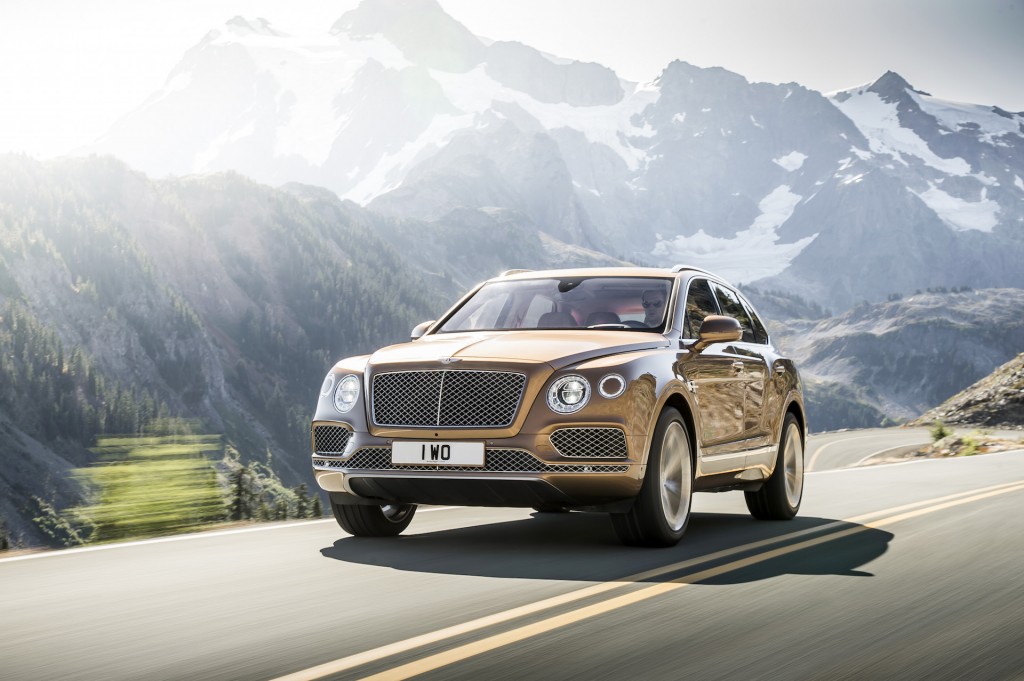 Brown seems to be a popular color for SUVs as there were two other high-riding models revealed this week that featured the same hue. Another was Bentley’s new Bentayga. In addition to being the fastest, most powerful and most luxurious SUV on the planet, the Bentayga is also the most expensive, with its starting figure coming in at $229,100. 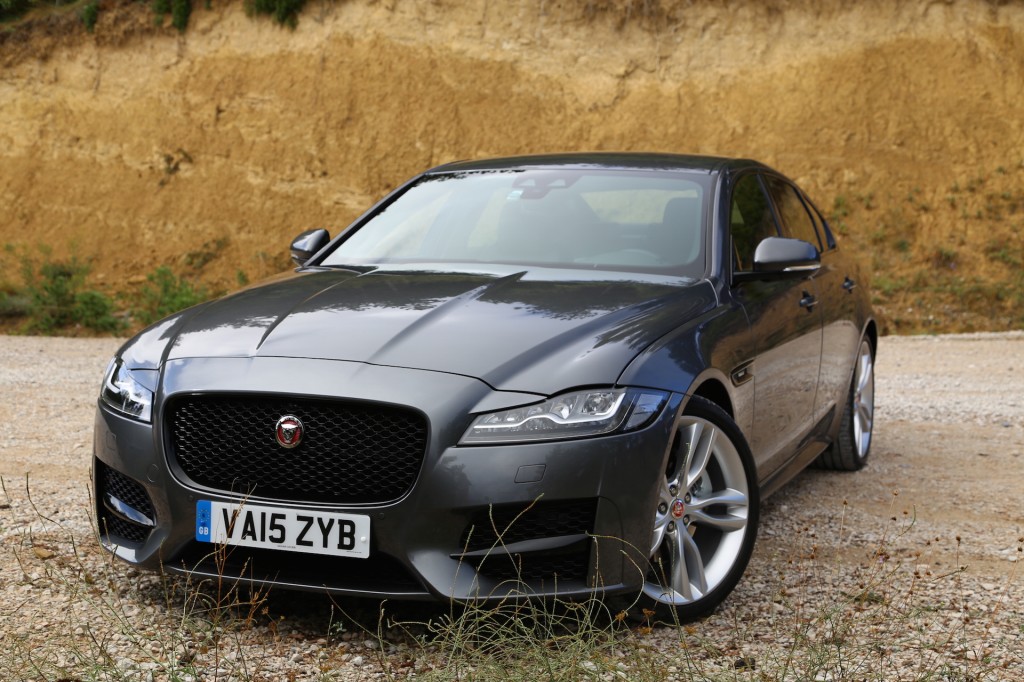 We’ve driven Jaguar’s next-generation XF and can confirm the new model addresses the previous car’s major issues, such as heaviness and a small back seat. Yes, even though the styling on the new model is clearly evolutionary, underneath the sheet metal there have been some major changes. 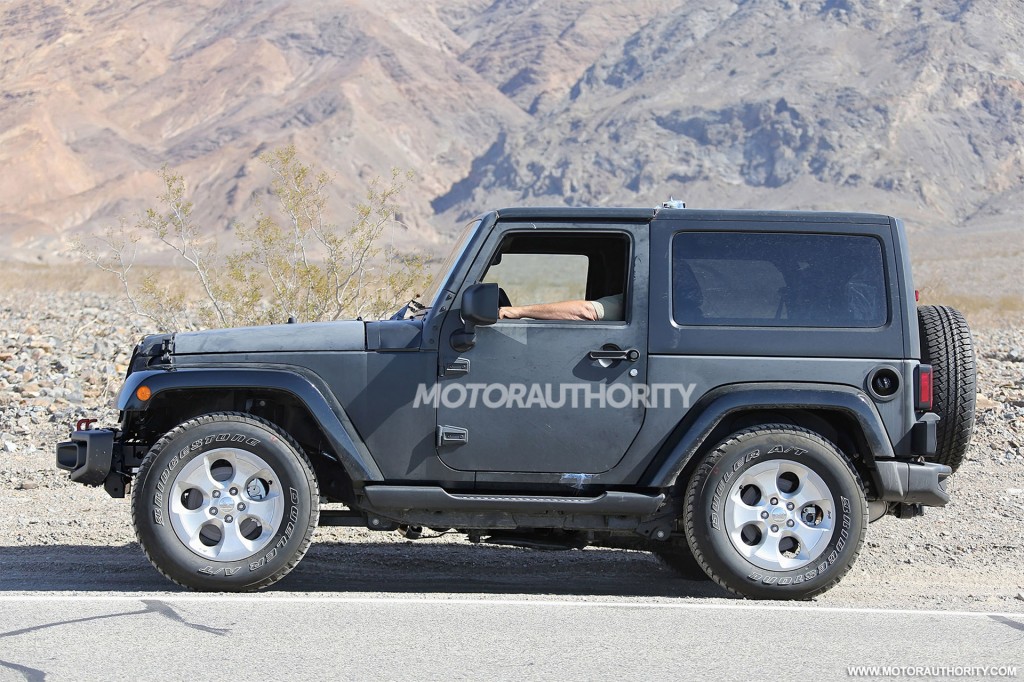 This week we spotted for the first time the next-generation Jeep Wrangler. It’s still a test mule, which means the new mechanicals remain hidden, but there are some clues that point to what we can expect on the new off-roader. It's expected to arrive in 2017, as a 2018 model. 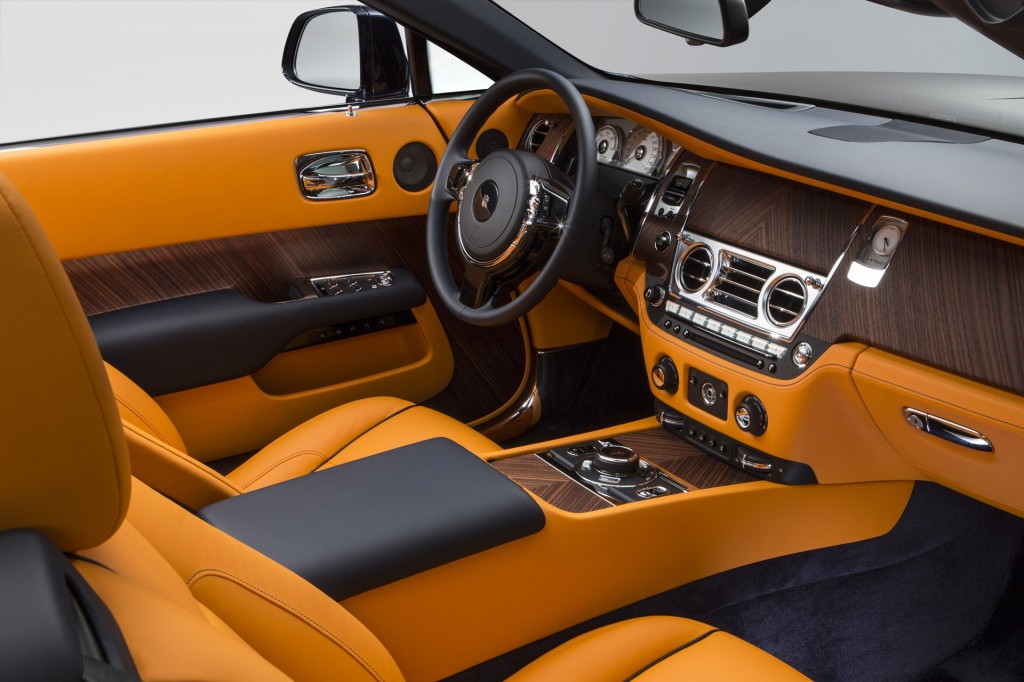 Rolls-Royce unveiled its long-awaited Dawn convertible. The car makes its debut at next week’s Frankfurt Auto Show but we already have all the details on this stunning addition to the British automaker’s lineup. Just look at that interior. 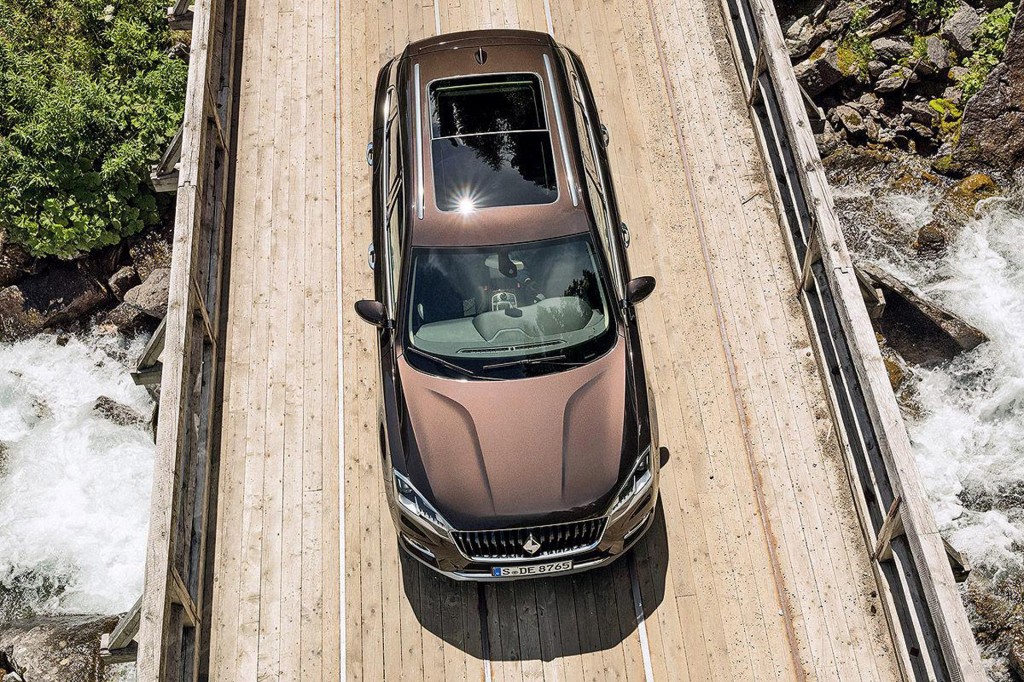 As mentioned above, there were three SUVs shown this week in brown. The third was the BX7 from Borgward, the automaker’s first new model in 50 years. The German automaker went bankrupt in 1961 but now it’s back thanks to the grandson of company founder Carl F. W. Borgward and some Chinese partners. 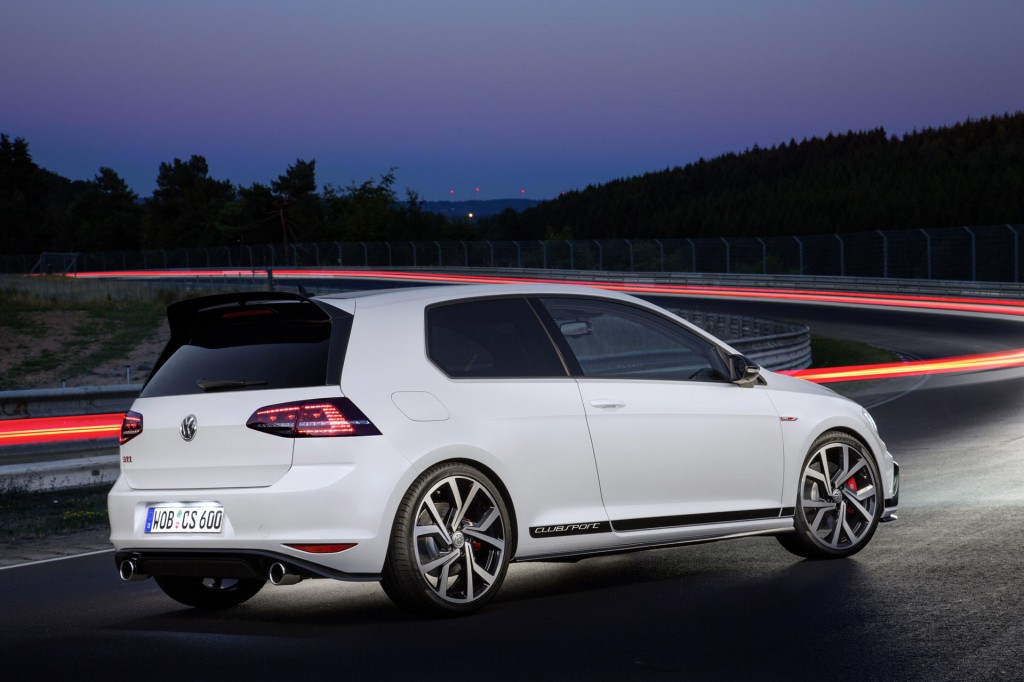 Volkswagen is celebrating the 40th anniversary of its GTI with a new model billed as the most powerful GTI ever produced. It comes with 261 horsepower, though this can be lifted temporarily to as much as 286 hp thanks to an overboost function. 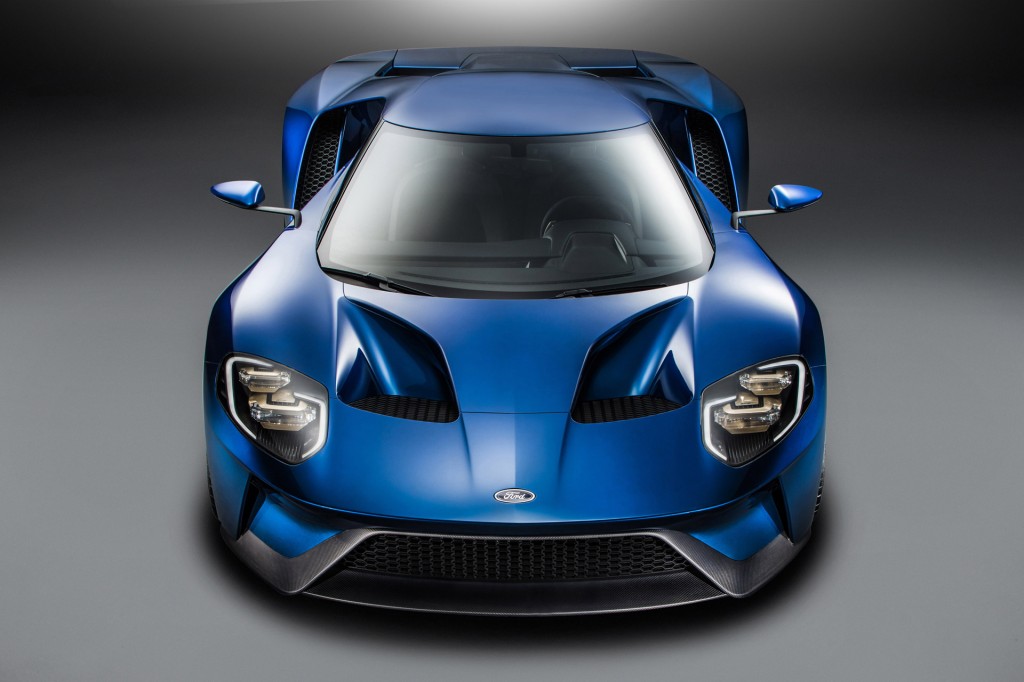 We’re still waiting on official power figures for the Ford Motor Company’s [NYSE:F] new GT supercar, however, a clue may have come from Forza Motorsport 6. The popular video game, whose developers worked closely with Ford to get the dynamics of the virtual GT correct, have listed some of the car’s specs and one of them is a 630-horsepower output.