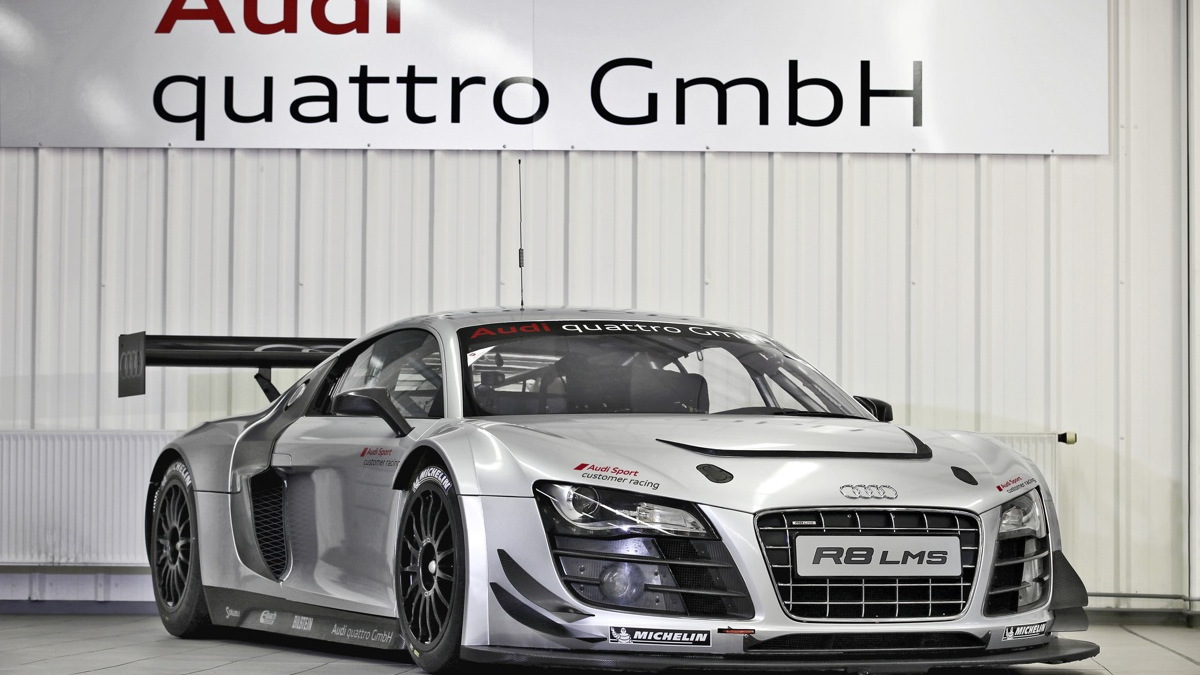 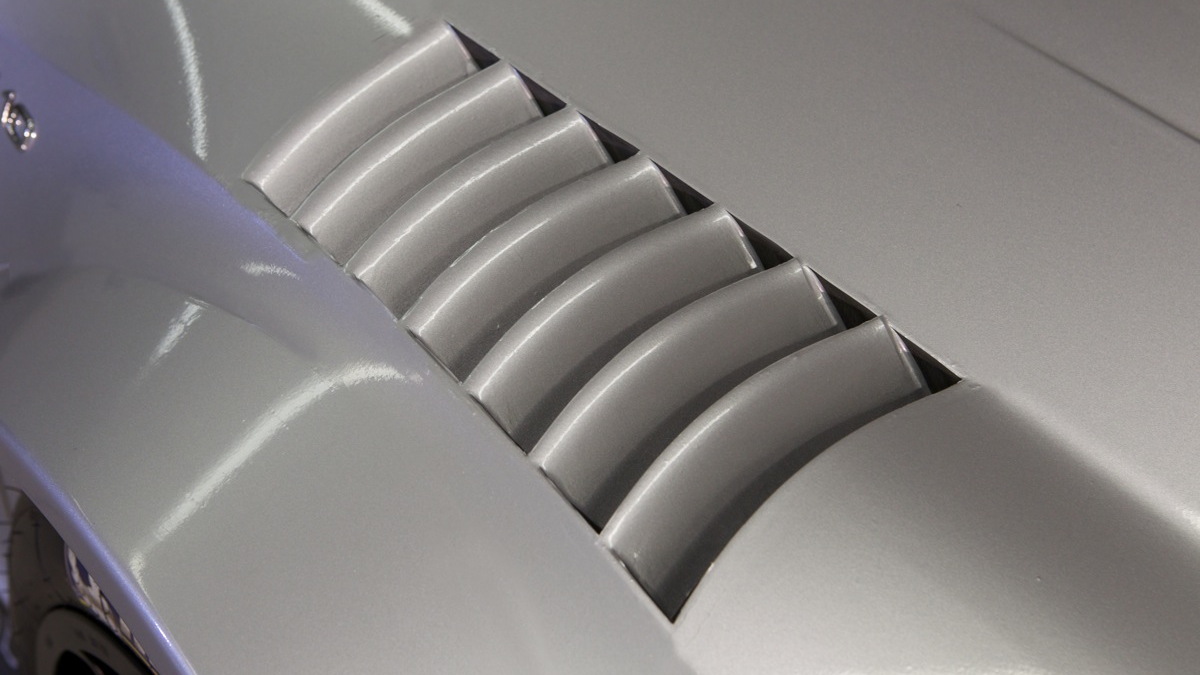 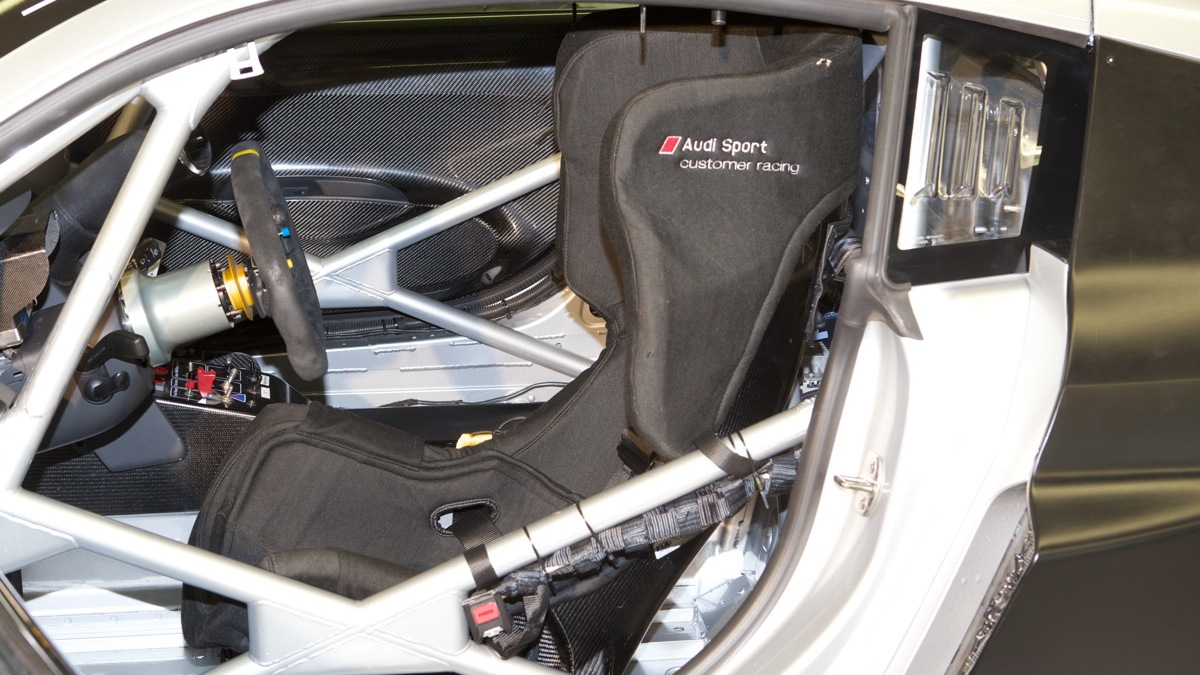 3
photos
It seems there’s no limit to what Audi’s R8 LMS race cars can do. Since its launch in 2009, the stunning race car has seen 115 victories and 12 national or international titles in the hands of Audi’s customers.

More recently the race car, in Grand-Am trim, has been preparing for the Daytona 24 Hours endurance race and Grand-Am Rolex Sports Car Series, both of which takes place here in the U.S.

However, the R8 LMS was recently upgraded to “ultra” trim in preparation for the 2012 motorsport season and now it’s been revealed that the GT3-spec car will even be competing FIA GT1 World Championship next year.

This is because there will be a FIA GT1 World Championship exclusively held for GT3 vehicles in the future. Consequently, the Audi R8 LMS ultra will be able to compete in the world’s top racing class for GT vehicles and, in the 2012 season, fight for a world champion’s title of its own for the first time.

“We very much welcome the decision of the FIA World Motor Sport Council on December 7 in favor of the GT3 cars,” quattro GmbH managing director Werner Frowein said following the announcement that the R8 LMS ultra will be allowed to compete in the FIA GT1 World Championship.

Details on the final format of the competition will be approved by the FIA shortly. It is expected that there will be ten worldwide events, each featuring two one-hour races.

There will be just two Audis initially, both fielded by Belgium’s Team WRT. The squad based in Flénu, Belgium, has been fielding the Audi R8 LMS in various European championships since 2010. Only two years old, the team has celebrated some remarkable successes this season, having clinched overall victories at the Spa and the Zolder 24-hour endurance races plus having won the Blancpain Endurance Series.