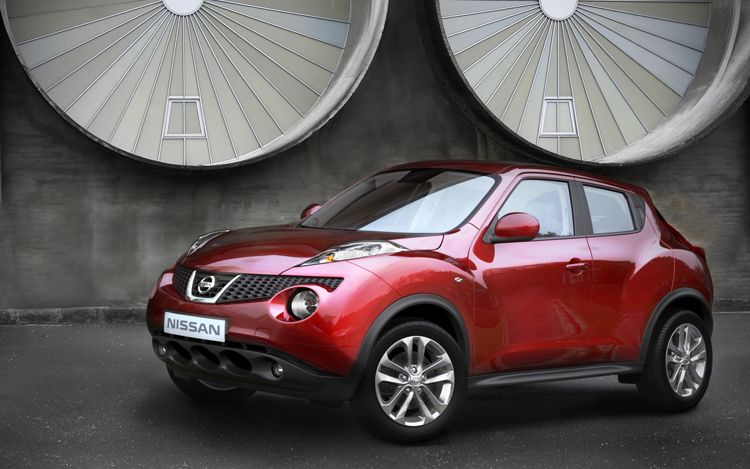 Nissan has issued a recall on its 2011 Juke crossover due to a potential fault with one of the vehicle’s turbocharger components.

According to Nissan, the bracket of the vehicle’s turbocharger boost sensor may separate from the air inlet tube due to a defective weld.

If this were to happen, the vehicle could end up stalling, thus increasing the risk of a crash.

Owners of the affected vehicles should take their cars to their nearest Nissan dealer, which will replace the faulty component if necessary, free of charge. For further information you can contact the National Highway Traffic Safety Administration (NHTSA) at 1-888-327-4236 (reference recall campaign number 11V583000) or Nissan at 1-800-647-7261.