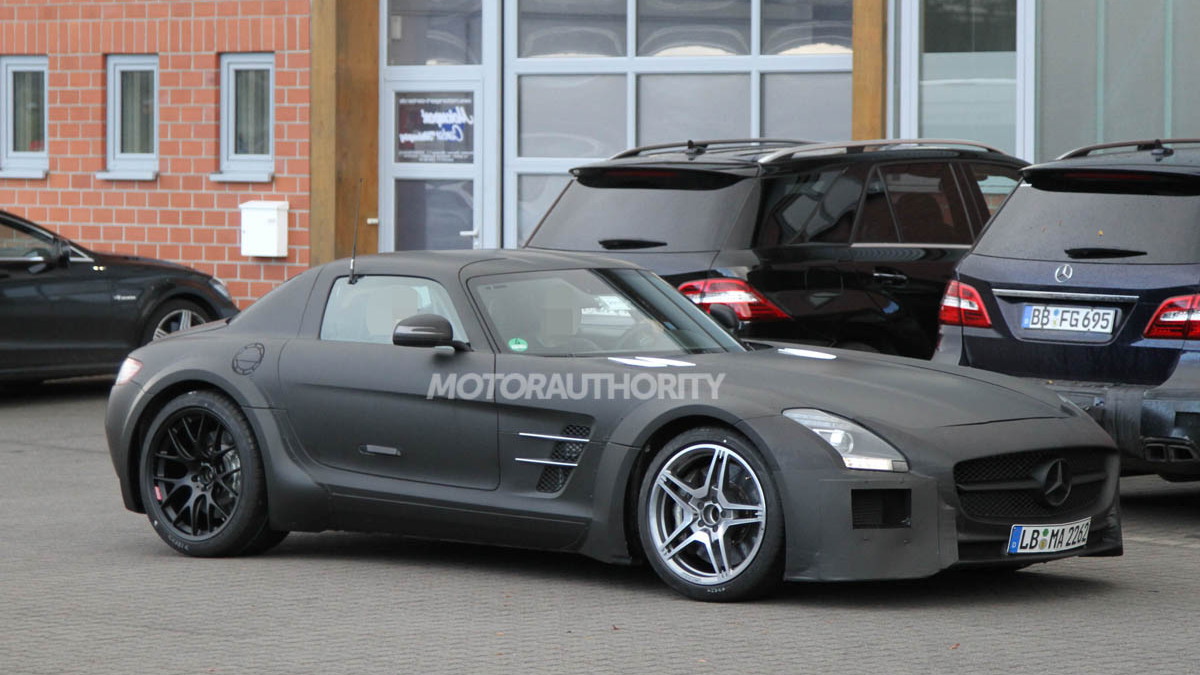 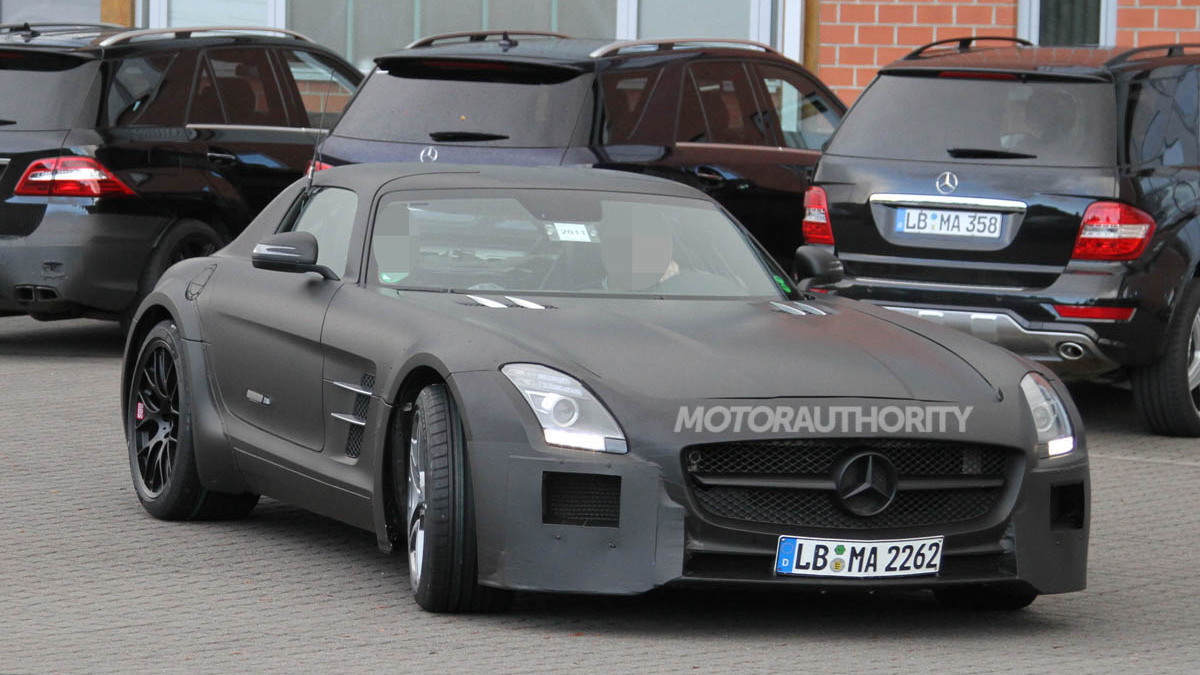 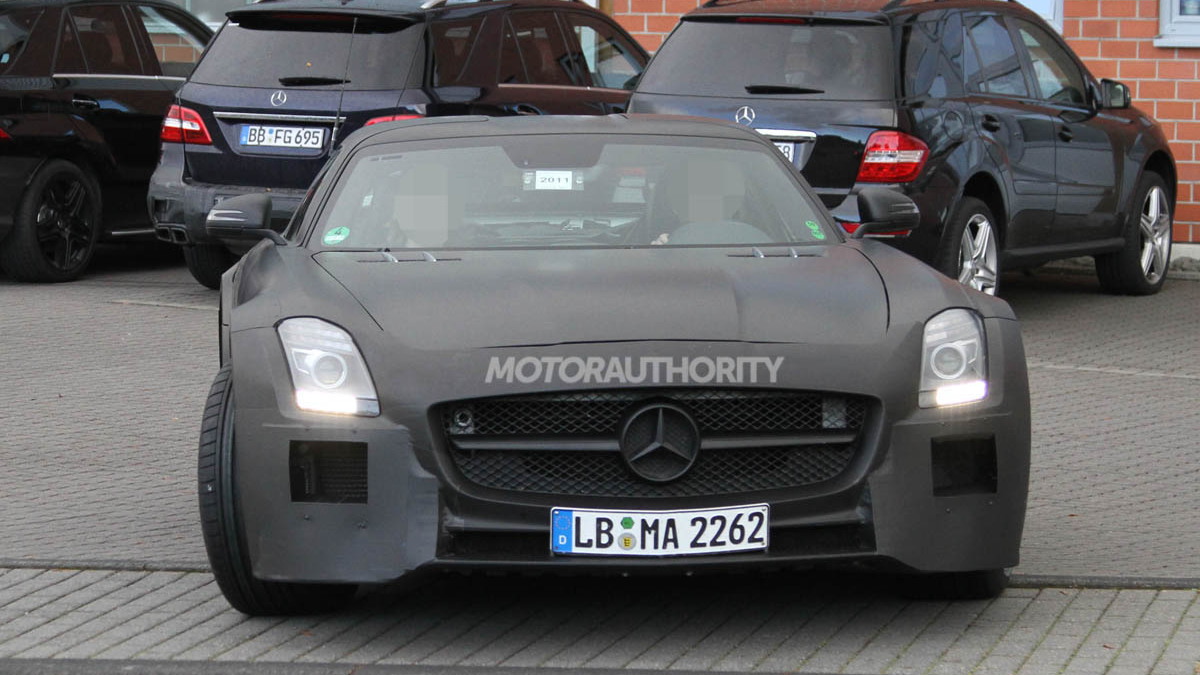 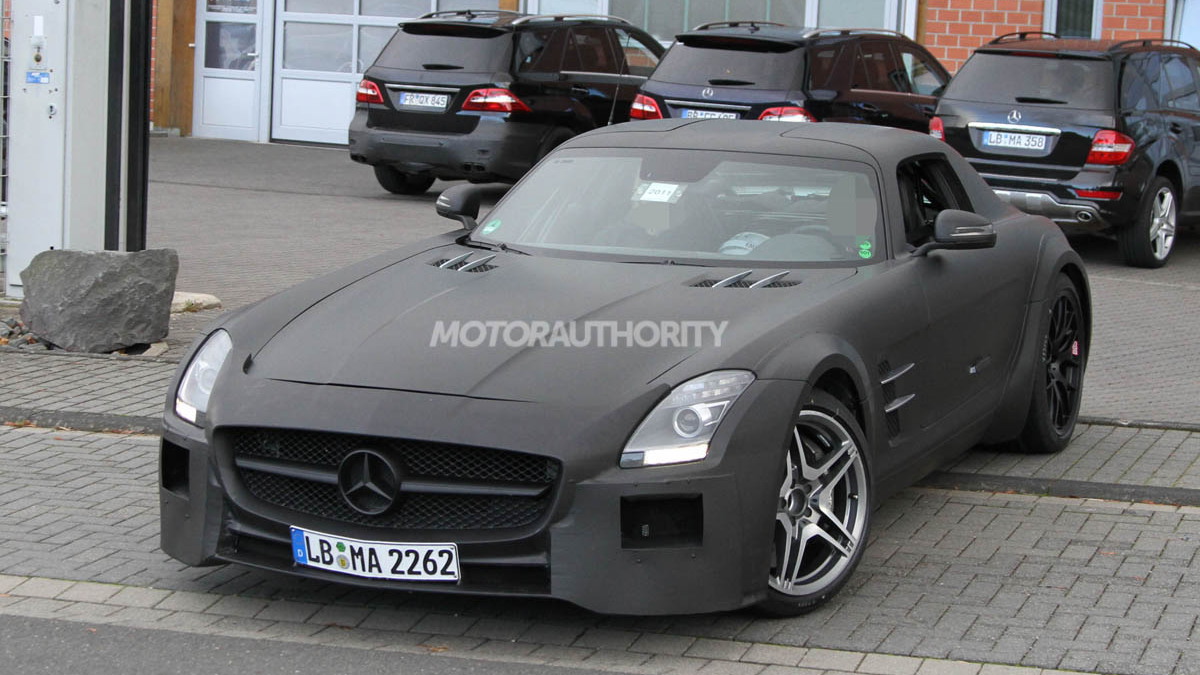 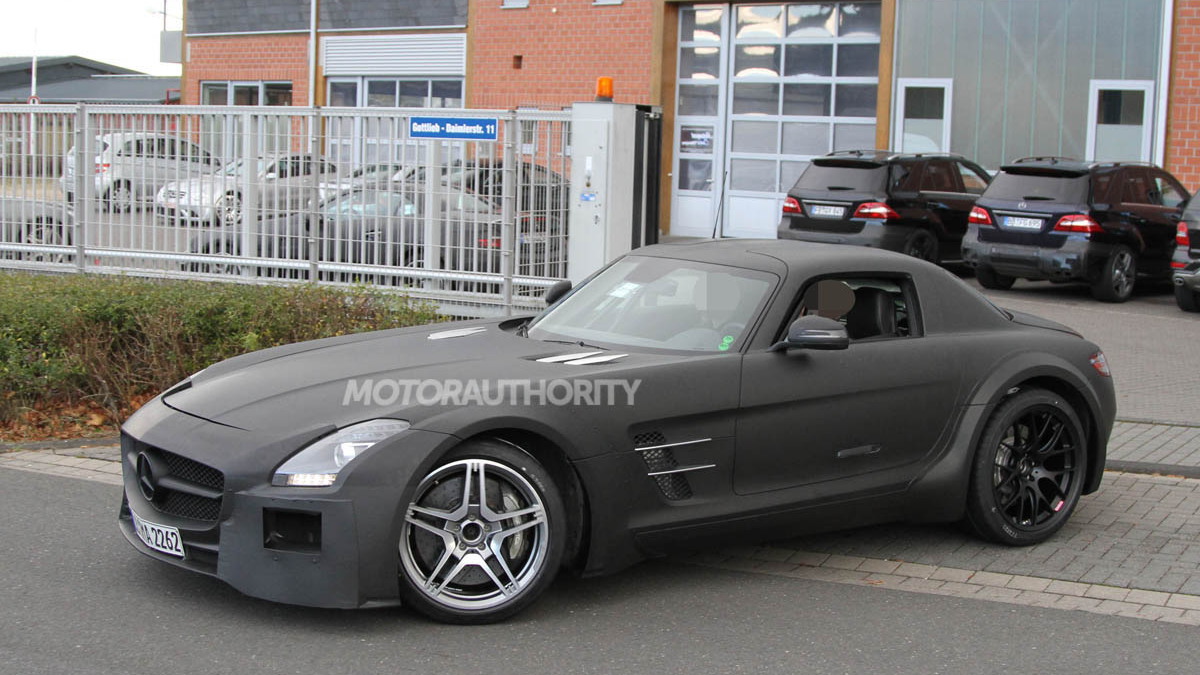 9
photos
When AMG unleashed the Mercedes-Benz SL 65 AMG Black Series back in 2008, engineers decided to do away with the regular SL’s heavy retractable hard-top and replace it instead with a simple fixed roof composed from lightweight carbon fiber.

Black Series cars being the most focused and hardcore editions of AMG’s flock, it just didn’t make sense to have a convertible as the flagship of the brand.

With AMG now working on a new flagship, the upcoming SLS AMG Black Series, Autobild reports that things will be different this time around.

The German magazine reports that both a SLS AMG Black Series gullwing model and a roadster will be built, with both cars expected to be launched sometime in 2013. So far only prototypes for the gullwing model have been spotted, though there very well could be a roadster variant given the fact that the regular SLS AMG Roadster features a lightweight folding soft-top instead of a heavy retractable hard-top.

One thing’s for certain, the engine powering these cars should deliver well in excess of the regular models’ 563 horsepower and 479 pound-feet of torque. We expect somewhere in the vicinity of 650 horsepower, along with sharper-tuned suspension, larger wheels and tires, and an aggressively-styled wide-bodykit.

For more details, check out our previous spy shots report.