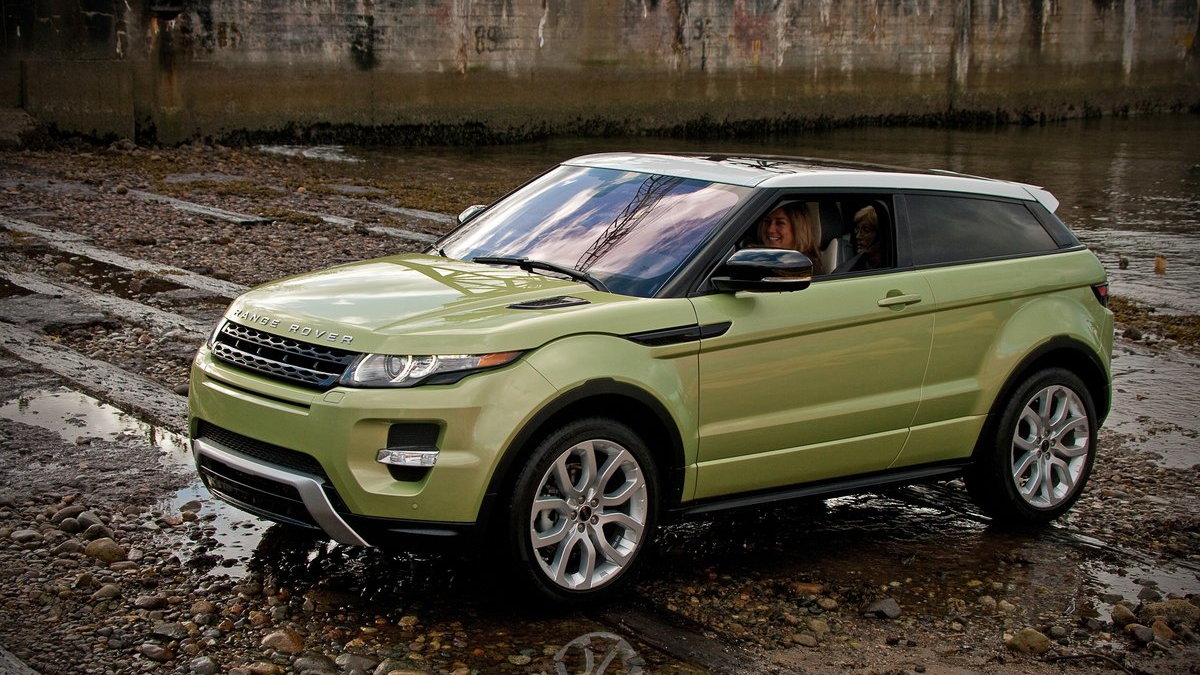 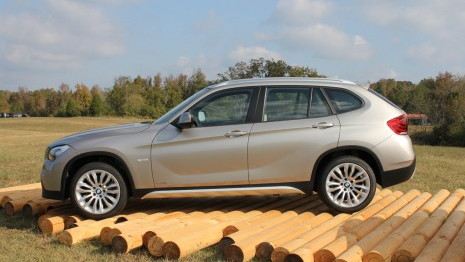 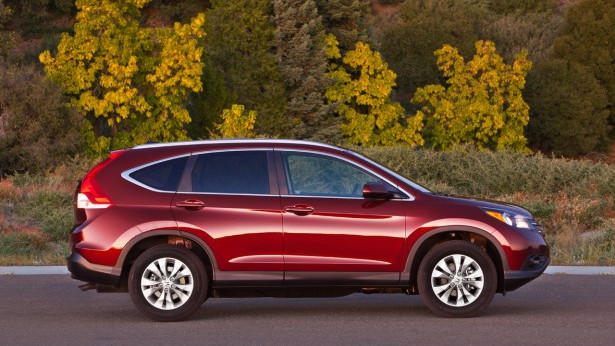 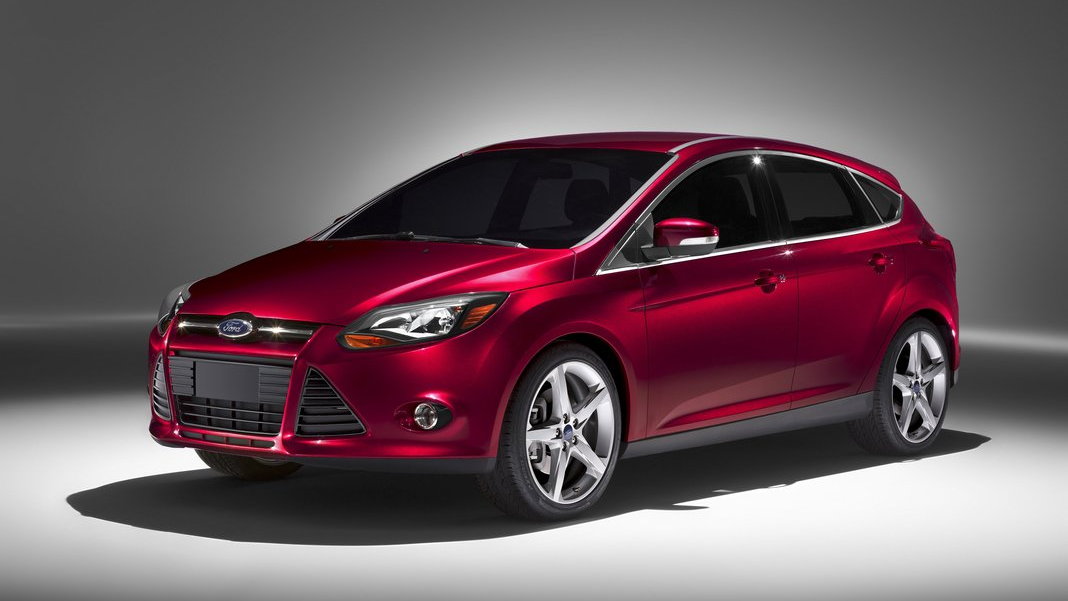 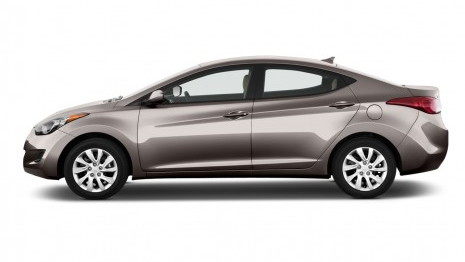 7
photos
The 2012 Detroit Auto Show is the locus of many a new-car unveiling and concept preview, but it's also where the 2012 North American Car and Truck of the Year will be named. Today, the NACOTY jury released the three finalists for each award.

In the car category, we have:

And for the "trucks," we have:

The quotation marks around trucks above are clearly applicable--there's not a true truck in the group, or even a moderately truck-like vehicle. But such are the vagaries of applying a static rubric to the whimsical classifications of a chimeric industry.

Our own editorial director, Marty Padgett, is a juror for the award, which considers new or substantially changed vehicles for the current model year and evaluates them on a points-based system. Fifty journalists from the U.S. and Canada form the jury, from online, radio, broadcast, and print media.

So which is your pick for the 2012 NACOTY winner in each category? Let us know which one you think should win (or which car/truck was unjustly left off the finalists list) in the comments below.