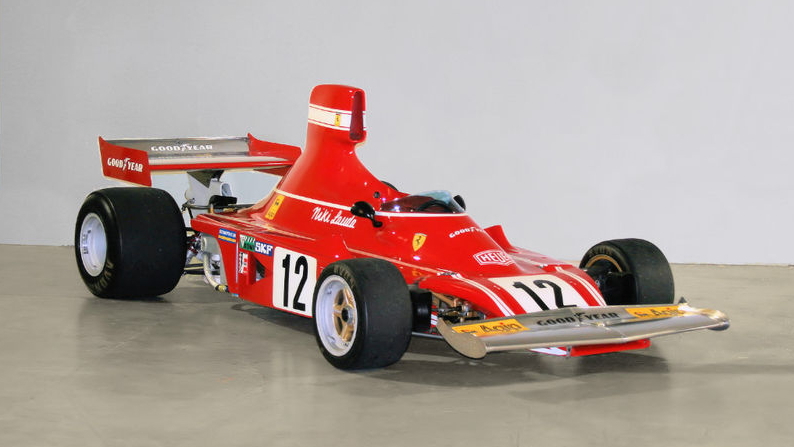 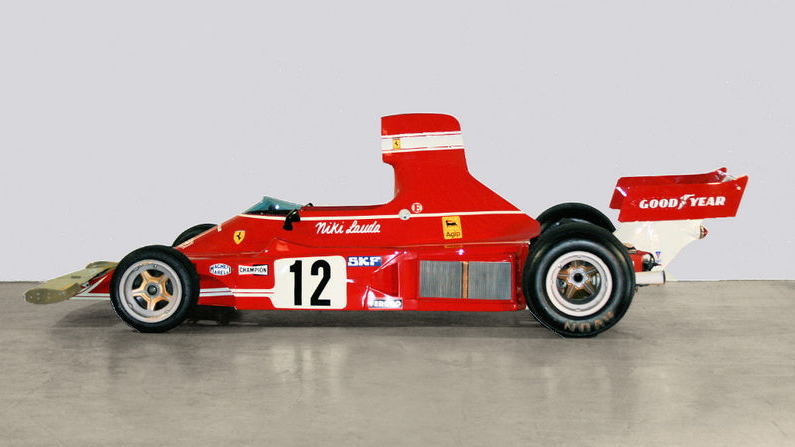 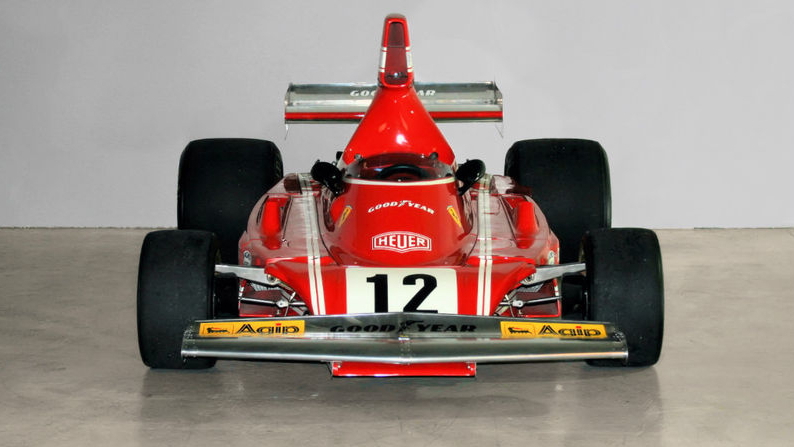 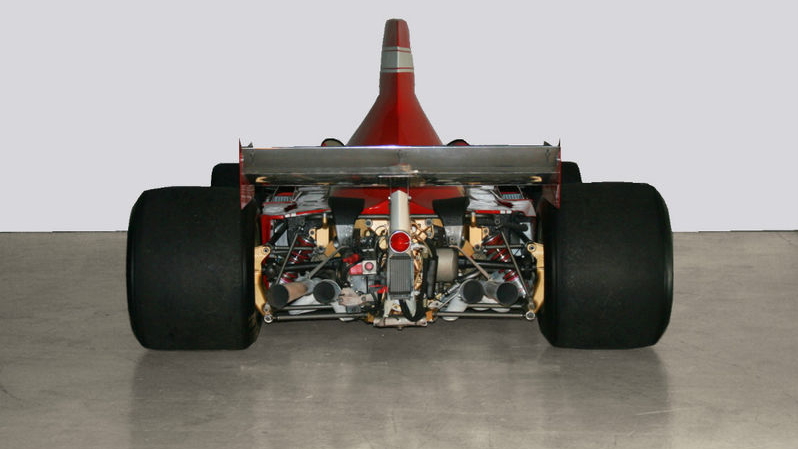 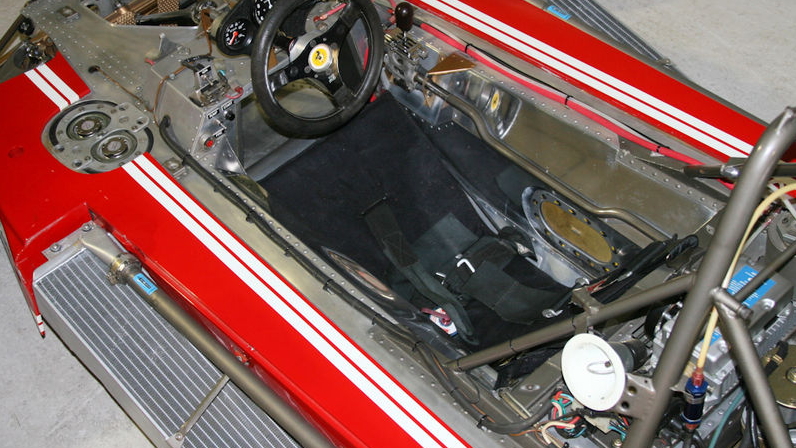 6
photos
Combing eBay Motors is like hunting for buried treasure: you never really know what you’re going to find, and when you do stumble across something rare, it’s likely going to cost big dollars to acquire it.

Take, for example, the 1974 Ferrari 312 B3 Formula 1 car found on eBay Motors by Autoblog. If you want racing history, it rarely gets better than this: the car was driven by former F1 world champion Niki Lauda during the 1974 season, and chalked up wins in Spain and  Holland.

The car has been authenticated by Ferrari, and has zero hours on a complete Ferrari factory restoration. It’s ideal for vintage racing, as long as you have the ability to write a really big check to the current owner.

How big? The minimum bid starts at $1,250,000, but that isn’t enough to cover the reserve. No “Buy It Now” price is listed, so what the seller hopes to get out of the car is anyone’s guess.

Is that a big number? Sure, especially considering that Lauda only won two races during the 1974 season and finished fourth in the championship. Still, the car did land him eight pole positions out of 15 races, and it’s one of one made by Scuderia Ferrari.

If you’re a Ferrari and Niki Lauda fan with a large enough bank account, that sounds like justification enough to place a bid here.