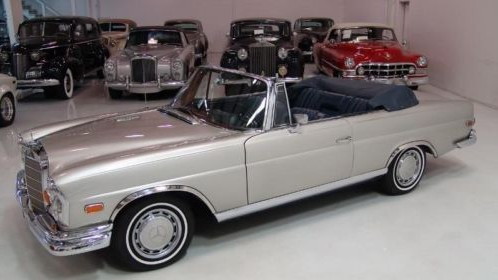 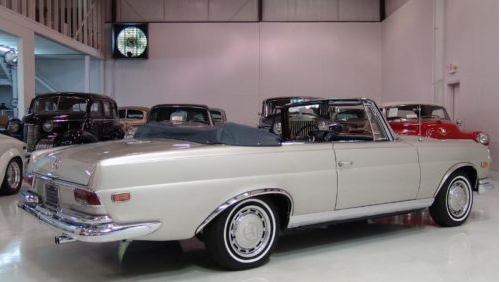 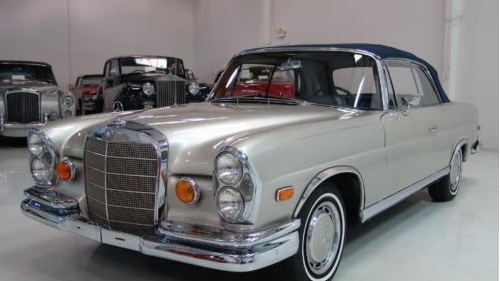 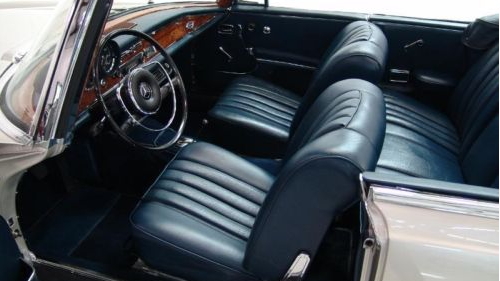 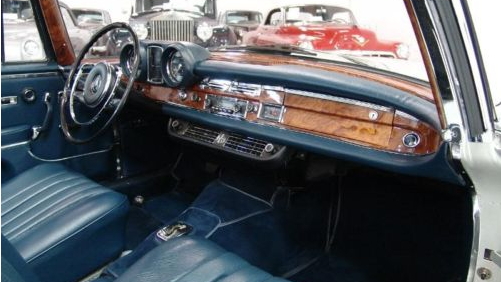 5
photos
If you’ve seen the movie The Hangover, you know that certain 1965 Mercedes-Benz 220SE factors prominently into the plot. In fact, we’d call the car as much of a star in the film as Zach Galifianakis, Bradley Cooper, Ed Helms, Justin Bartha or a certain Mike Tyson-owned tiger with an appetite for leather interiors.

What happens to the classic Mercedes-Benz throughout the film is tragic, given that Mercedes-Benz isn’t building any more 220SE convertibles. A total of five were used in the filming of the movie, including three original convertibles and two coupes modified to resemble convertibles.

Plans originally called for the destruction of the two chopped coupes during the filming, since the cars lacked the structural reinforcement necessary to make them roadworthy. During the confusion involved with shooting the movie, a real convertible was inadvertently destroyed alongside a modified coupe.

Post shoot, the two remaining convertibles were auctioned off, with the proceeds going to charity. As Autoblog discovered, one of those two remaining cars is now for sale on eBay, with a “Buy It Now” price of $95,000.

The seller describes the car as being in great drivable and physical condition, although he carefully advises that it isn’t a concours-winning show car. As this particular vehicle was used for much of the interior scenes, the inside was restored to original condition following filming.

A quick check of selling prices for 1964 to 1966 Mercedes-Benz 220SE convertibles shows a range of values, likely condition dependent, from $40,280 to a high of $82,500. Without a film history, asking $95,000 for this particular example would likely be ambitious; however, the fact that the car has a documented presence in a major motion picture certainly adds to its value.