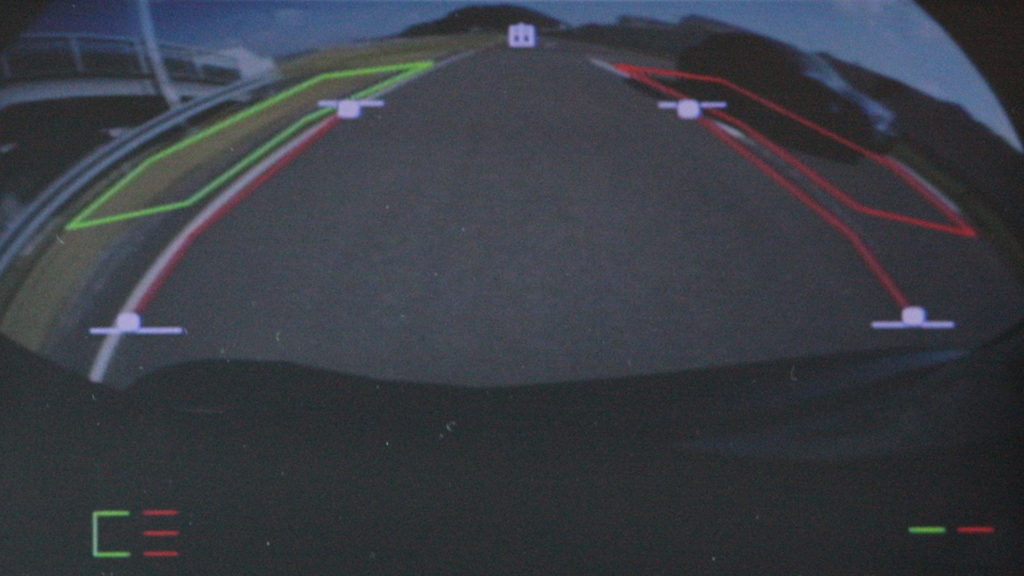 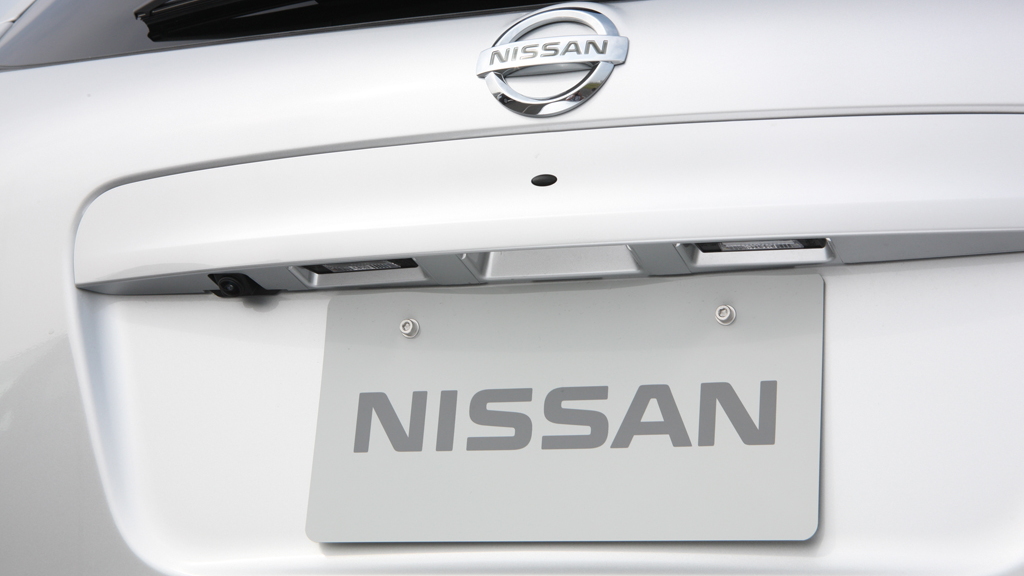 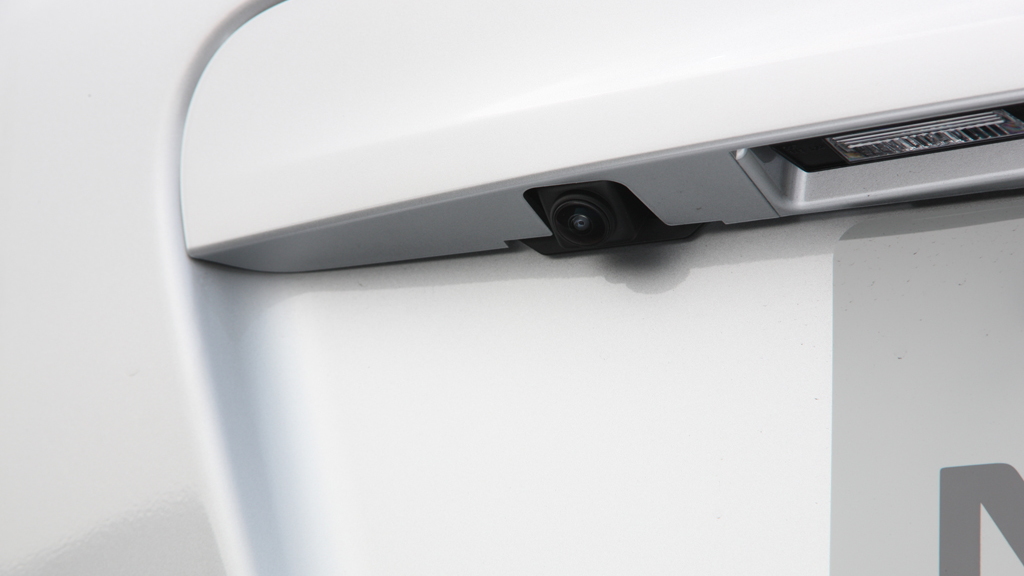 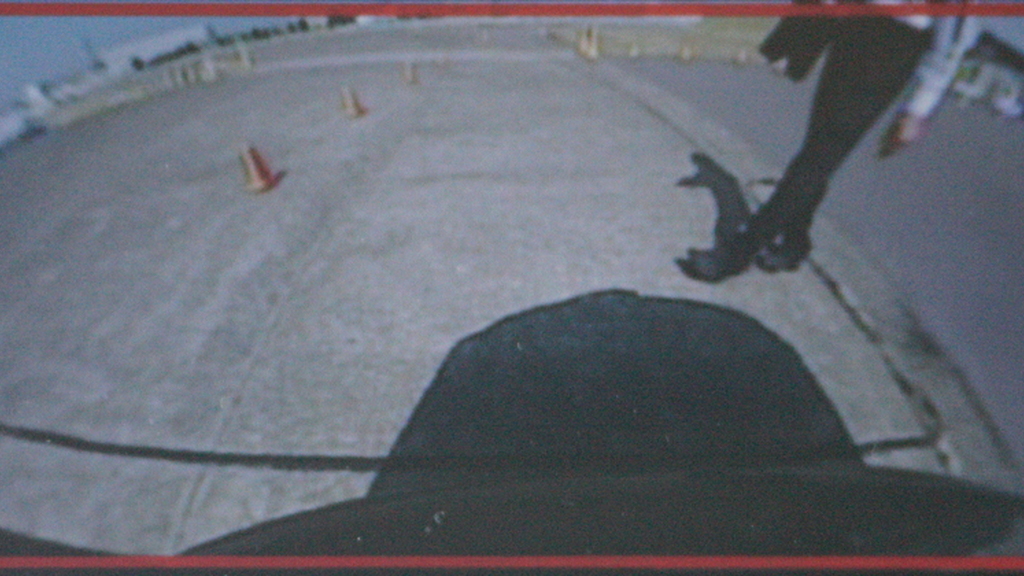 The trouble with current accident avoidance technology is that it's usually reserved to the more expensive vehicles available on sale.

That's not to criticize it of course. Just like ABS, traction control, airbags and other safety technology, it simply costs a lot to develop and initially the cost to the consumer can only be justified in more expensive cars. Eventually, everything filters down to even the most basic cars.

Camera-based accident avoidance tech will be next from Nissan, says The Car Connection.

Our sister site The Car Connection tried Nissan's new tech at the 2011 Tokyo Motor Show and found it worked remarkably well, during clear conditions at least. Being camera rather than radar-based, the system won't work as well at night or in rain, fog and snow, but the trade-off is worth it given the lack of expense and number of accidents it could reduce.

In fact, price is very low indeed - it equates to only a few hundred dollars per car, rather than a few thousand. This would make it suitable for most of Nissan's range, from the Murano to the Sentra.

It's expected to debut in some Nissans from early 2012.