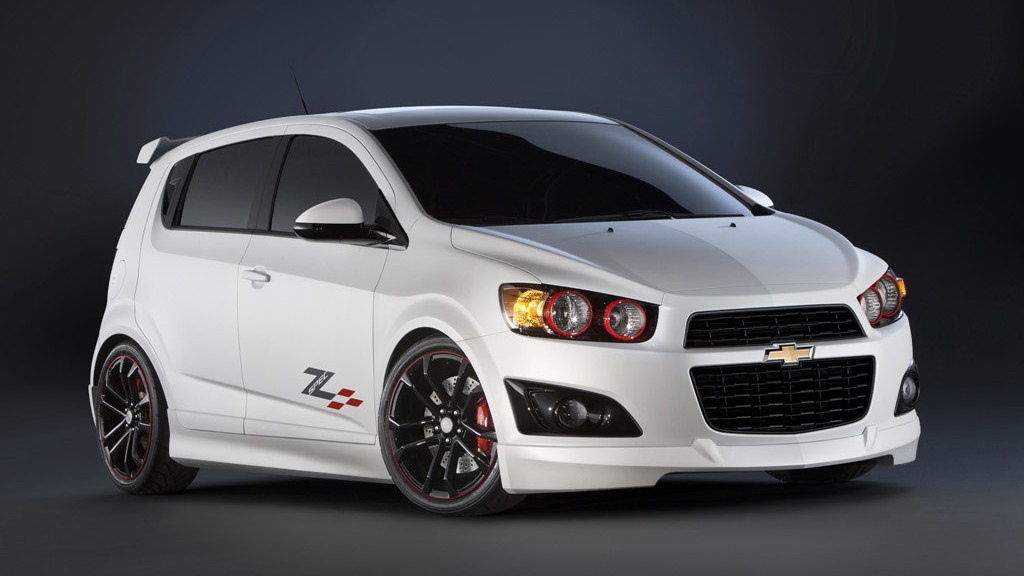 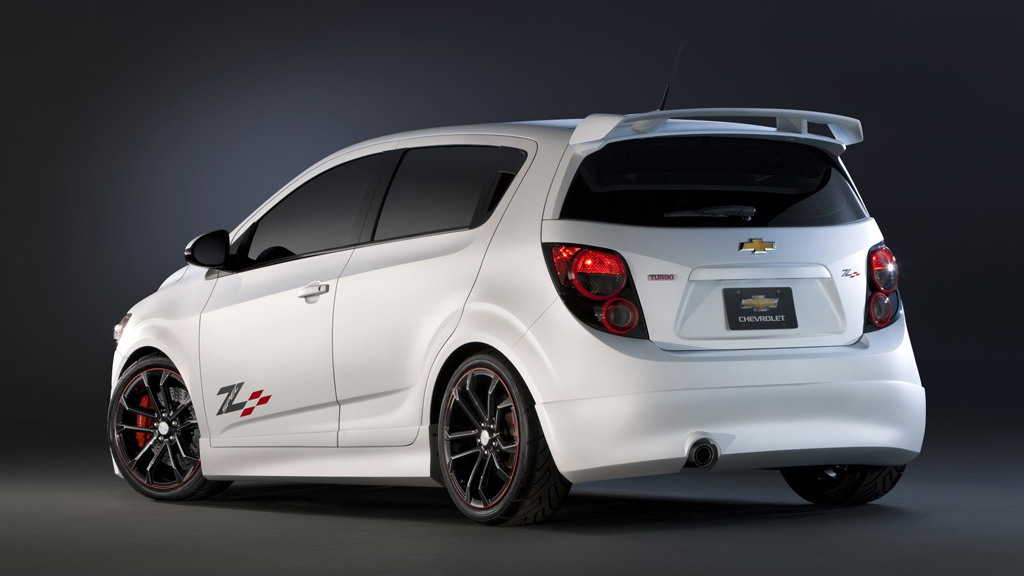 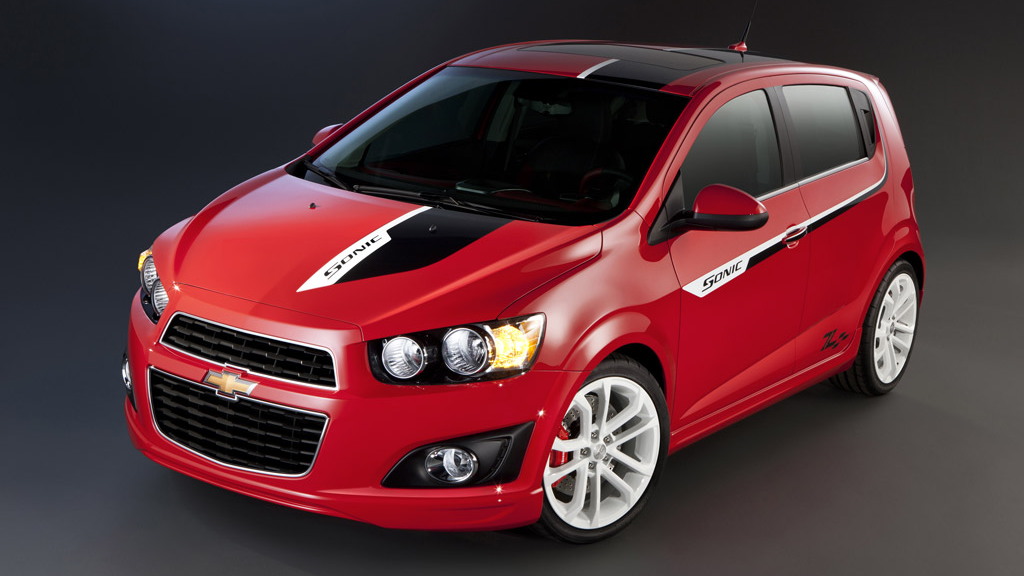 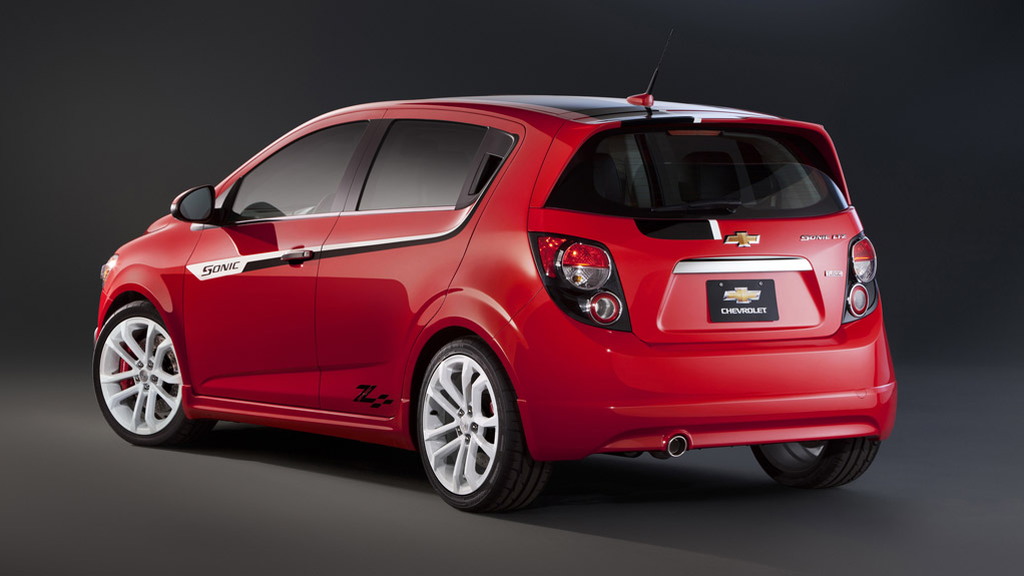 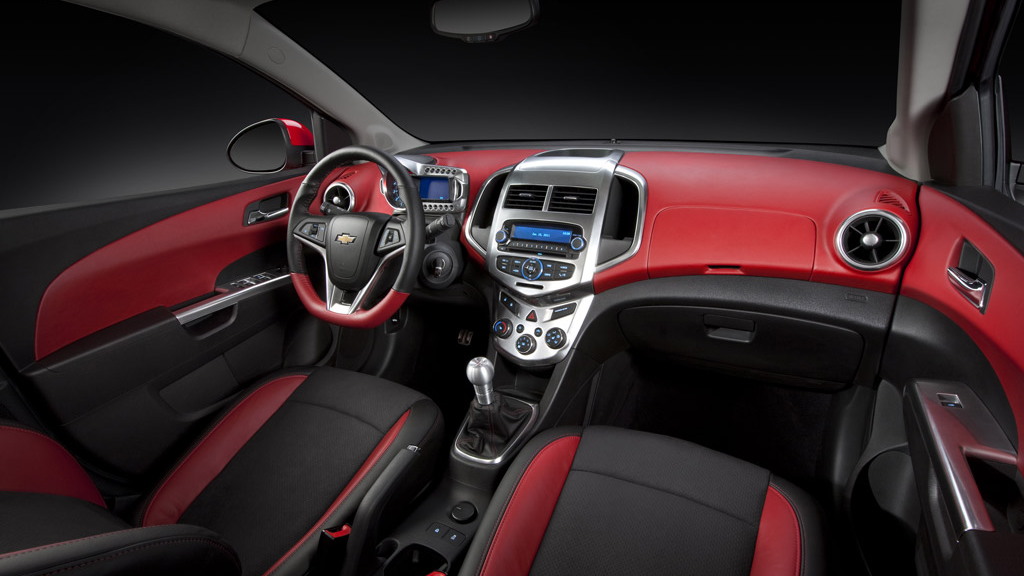 8
photos
Chevrolet is out to prove that performance comes in all shapes, sizes, and displacements at this year’s Specialty Equipment Market Association (SEMA) show, which kicks off next week in Las Vegas, Nevada.

The automaker known best for its performance machines like the Camaro and Corvette will be bringing a handful of small cars to SEMA this year based on its Cruze and Sonic models.

Most of the show cars will be wearing conceptual ‘Z-Spec’ styling enhancements, which are being evaluated for production.

You’ll recall that Chevrolet used the recent 2011 New York Auto Show to preview its Z-Spec accessories for the Sonic, including performance, styling, and personalization accessories, but the new SEMA concepts are taking the level of modification to the next level.

So far only two Sonics have been revealed, a red one and a white one. They both come with Z-Spec branded bodykits, 18-inch wheels, custom interior trim, and of course a standard 1.4-liter turbocharged engine.

Some of the more performance oriented modifications include uprated brakes, a high-flow exhaust system and stiffened suspension.

In addition to these, Chevrolet will be showing the Sonic Z-Spec 4D and Sonic Dusk concepts as well as several other Sonics still being kept secret.

For the Cruze, Chevrolet will be showing one Z-Spec Concept equipped with a custom bodykit, 18-inch wheels, exterior decals, and a racing-themed interior.

Another Cruze concept will be the Cruze Dusk, which is designed to suggest a more subtle and sophisticated approach to personalization. Key modifications include a full bodykit, a special grille, dark-tinted wheels, and a more luxury-oriented interior.

Stay tuned for the concept reveals next week but in the meantime follow our complete coverage of the 2011 SEMA show by clicking here.