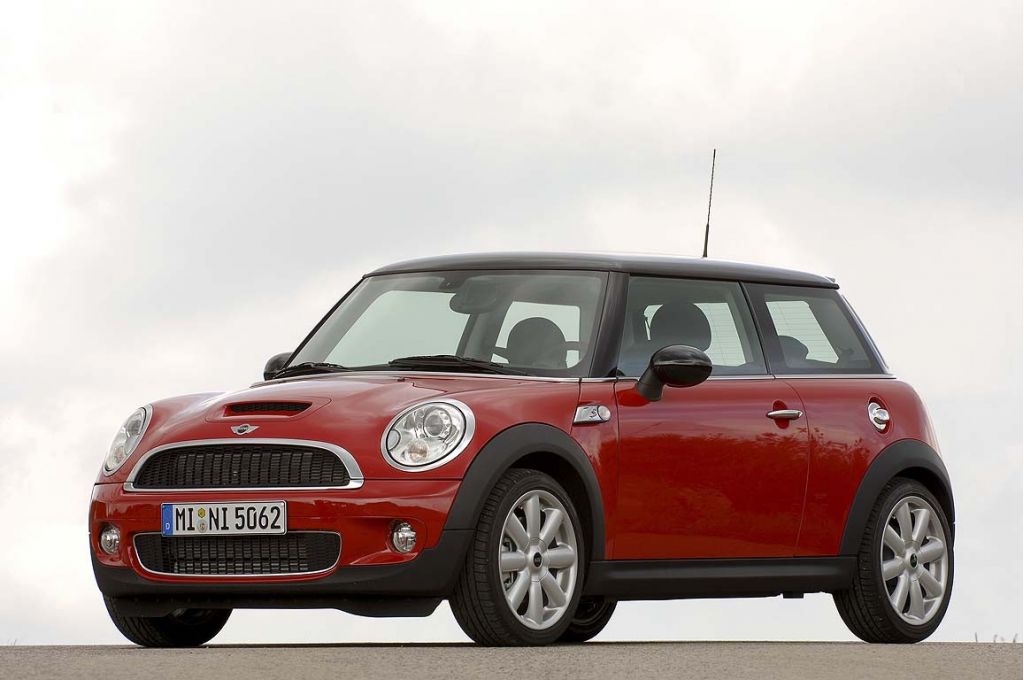 The National Highway Traffic Safety Administration (NHTSA) has decided to investigate the MINI Cooper S lineup for potential engine fires after 12 owners of 2007 and 2008 models complained that their cars had caught on fire.

Of the 12 owners, eight said that their cars caught on fire after the engine was shut down.

Another five also said their cars burned completely to the ground.

A total of 36,000 MINI Cooper S models were sold during the 2007 and 2008 model years, including the regular Cooper S hatchback, long wheelbase Cooper S Clubman, and Cooper S Convertible.

The safety agency told USA Today that it has opened a "preliminary investigation" and that there have been no injuries or deaths recorded thus far.

The agency also said that no recall has been issued of yet, though depending on the findings that situation may change.

Rest assured the MotorAuthority team will keep you up to date on the topic.