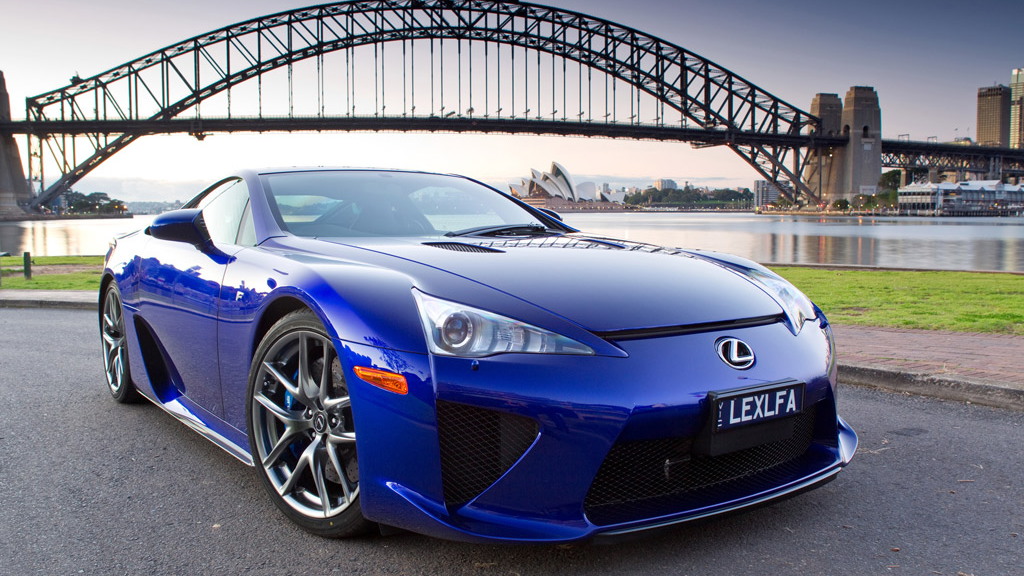 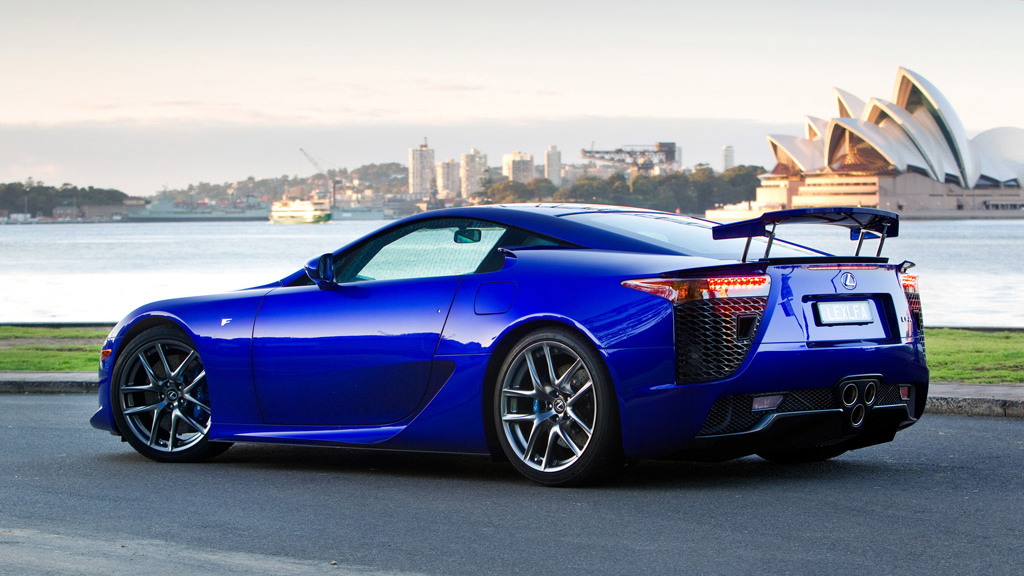 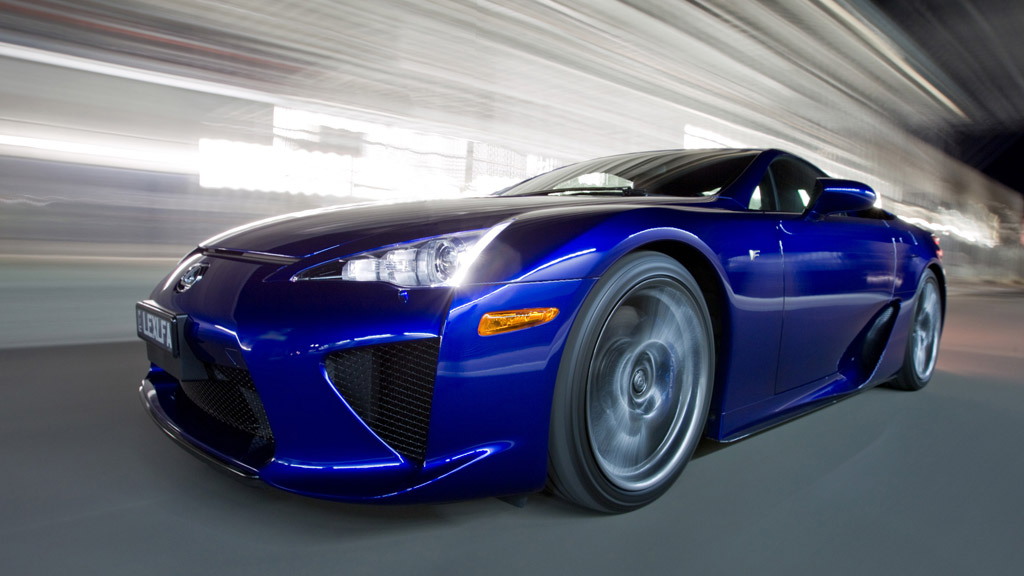 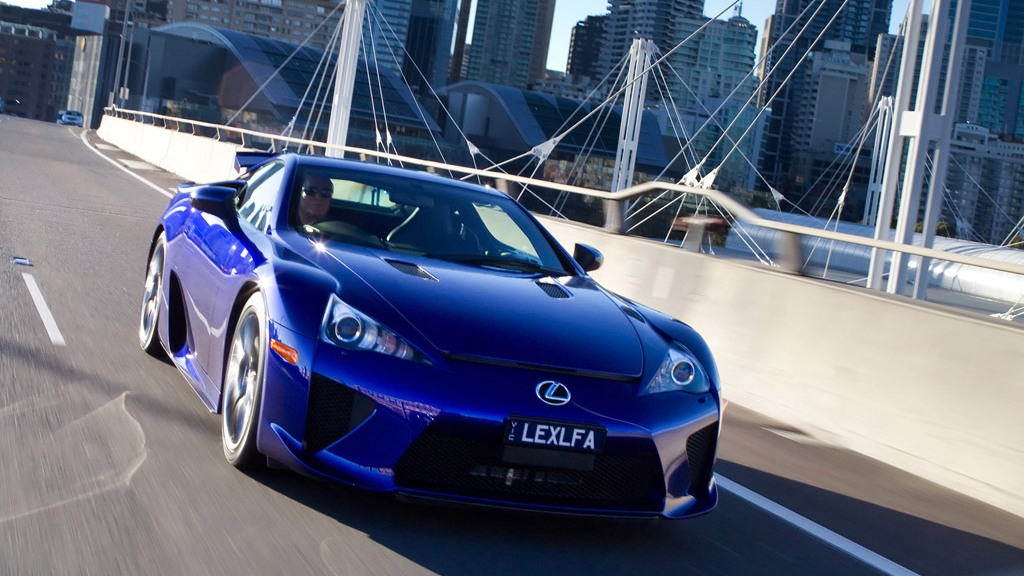 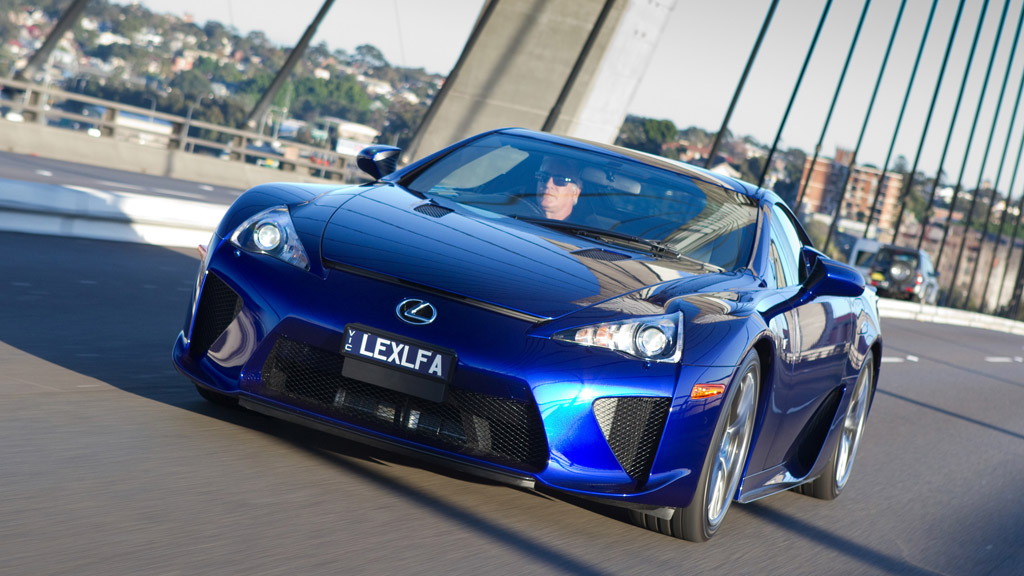 29
photos
It may have its detractors, but there’s no denying that the 2012 Lexus LFA is a force to be reckoned with.

The sultry supercar marks both a turning point in Lexus' design and the beginning of a renewed focus for the luxury marque--one that’s almost entirely performance themed.

Sitting atop Lexus' F performance vehicle portfolio, which includes IS F and F Sport models, the LFA is a tangible example of the template from which the Japanese automaker promises all its future models will be developed and evaluated.

Key attributes of this new template are sensory traits such as driving feel, response and enjoyment, engineering, and design.

In a radical departure from standard Lexus practice, the LFA team approached development from a non-traditional angle.

The result is a lightweight, powerful and balanced car, featuring advanced carbon fiber construction for its chassis and bodywork to deliver a light, incredibly strong and highly rigid structure.

Sixty-five percent of the LFA's body structure is carbon fiber, while the remaining 35 percent is aluminum.

It propels the supercar to 62 mph from rest in 3.7 seconds and is capable of revving from idle to a redline of 9,000rpm in just 0.6 seconds, hence the need for a digital tachometer which sits smack bang in the middle of the instrument cluster.

Then there’s the Nurburgring Package, which adds a host of aero aids, 10 more horsepower, and faster gearbox programming, making the Lexus LFA capable of lapping the Nurburgring in just 7:14.64--the famous track’s second fastest time for a production car and all the more impressive when you consider the luxury amenities packed into its cabin.

Yes, the LFA symbolizes all that Lexus strives to be: innovative, passionate and inspirational. But remember, this is only the beginning.

For full details on the 2012 Lexus LFA, click here, and for our mega-gallery of the LFA Nurburgring Package, click here.

Also, below is a video showcasing both the standard LFA and hardcore Nurburgring Package--enjoy!