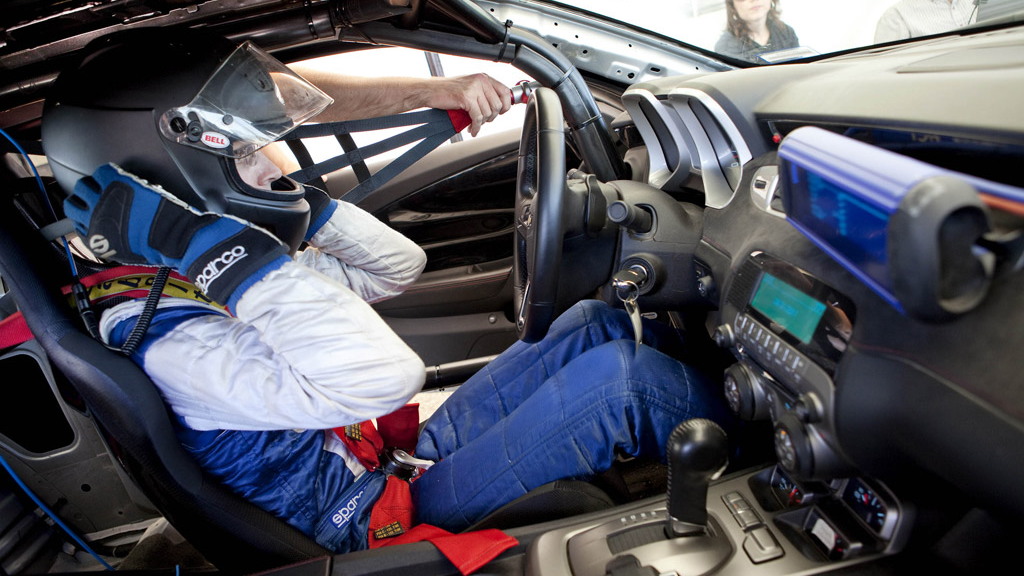 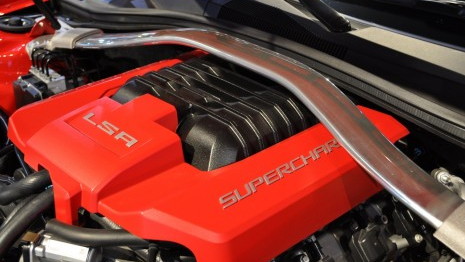 That's not bad, all things considered: not so long ago, the Nissan GT-R was pretty proud of its 7:38 lap time. Though Godzilla has since brought its times down well into the 7:20s, putting a gussied up muscle car within shouting distance is no small feat.

Of course, a lot of the ZL1's lap time likely comes down to having the horsepower to pull serious speed down the 'Ring's long straights, with some of that given back in the more precariously windy bits, but even so, we're now a bit more interested in getting our Nomex-clad hands on the car than we already were.