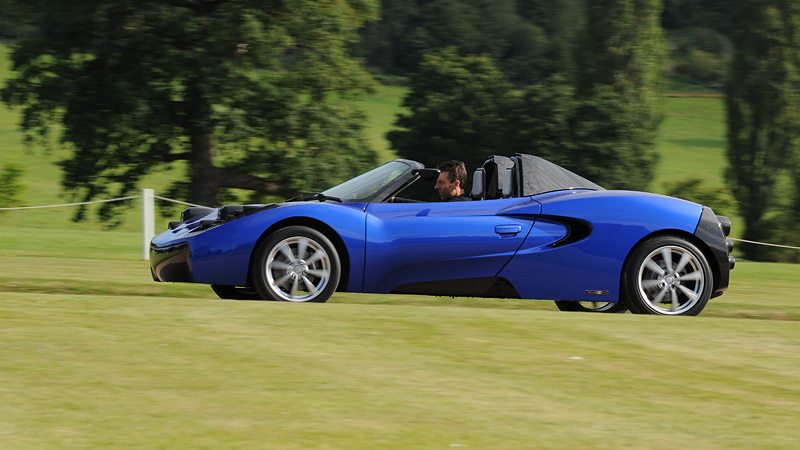 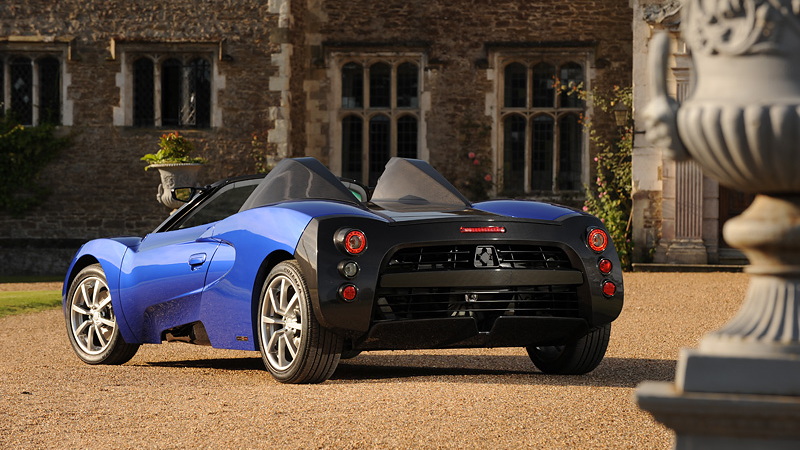 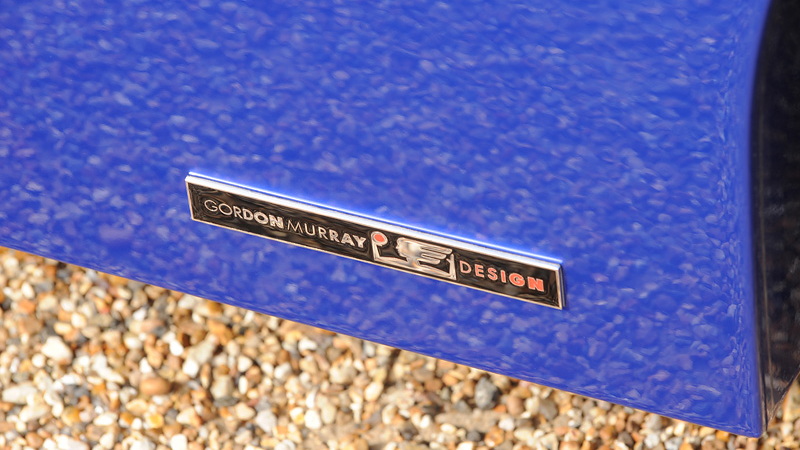 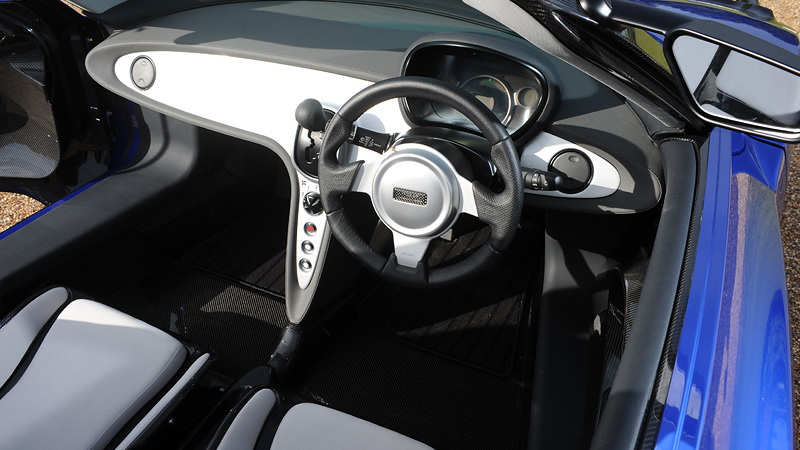 4
photos
Two leaders in the growing field of lightweight automotive engineering have partnered for the development of a new electric sports car prototype.

Called the Teewave AR.1, the carbon fiber infused electric sports car is the creation of the eponymous Gordon Murray Design, whose founder was one of the key men behind the development of the legendary McLaren F1 supercar.

Also providing support for the Teewave AR.1’s development was Japanese firm Toray, an expert in the manufacture of carbon fiber and a supplier to major automakers such as Daimler, Toyota and Nissan.

In fact, the project is the result of a commission from Toray for Gordon Murray Design to design, tool and build a fully functioning prototype vehicle which utilizes many of Toray's advanced automotive materials.

It is a two-seater electric sports car designed to use Toray carbon fiber components, which are developed using a process time that takes less than 10 minutes. One of the key components is a full carbon monocoque, helping to add strength and rigidity to the AR.1’s chassis--the entire thing weighs just 1,875 pounds.

Power comes from an electric motor rated at 63 horsepower and 132 pound-feet of torque. This is matched to a single-speed transmission, which sends drive strictly to the rear wheels.

According to its developers, the Teewave AR.1 will accelerate from 0-60 mph in a dismal 11.4 seconds, and top speed is limited to just 91 mph. The driving range on a single charge should be around 115 miles.

As mentioned, the Teewave AR.1 project was started as a means of showcasing many of Toray’s advanced carbon fiber components. So for now, there are no plans for production. However, we could see the AR.1’s technology eventually feature in more conventional production cars.