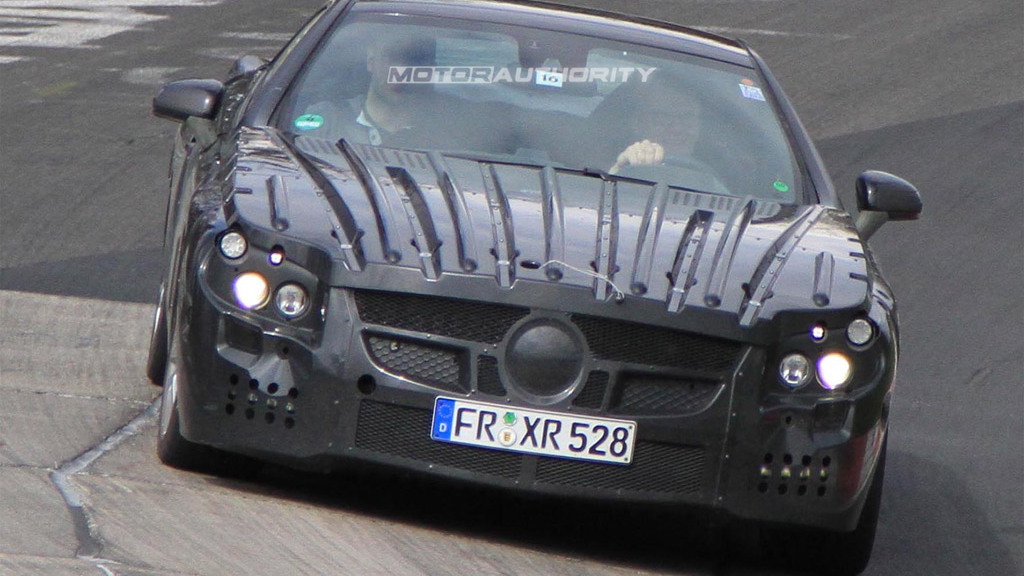 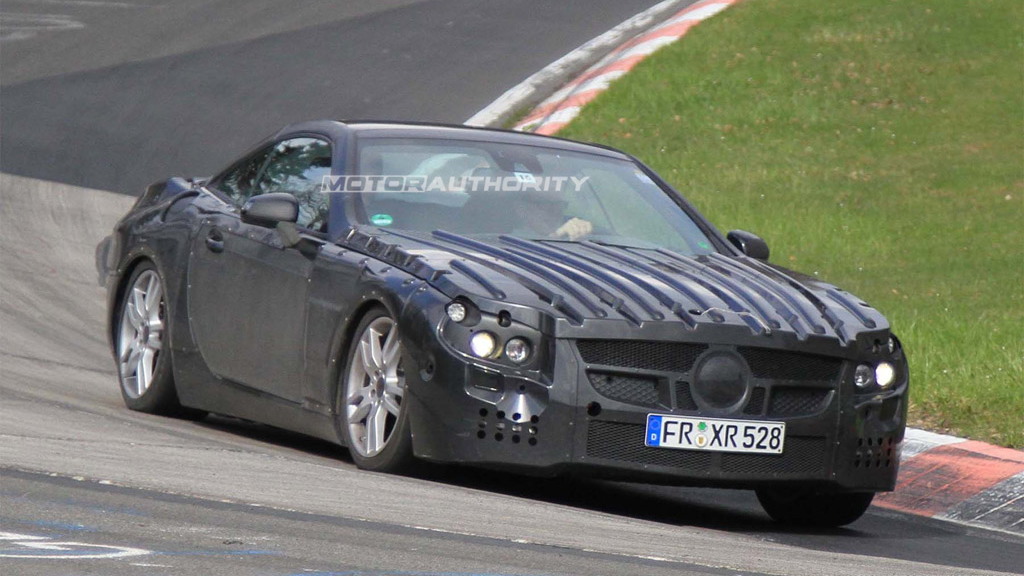 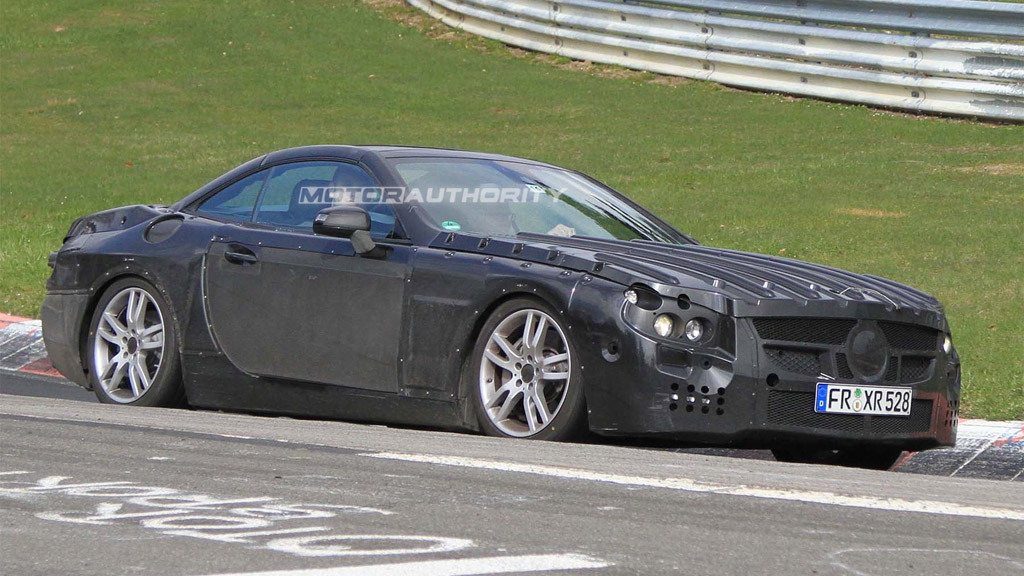 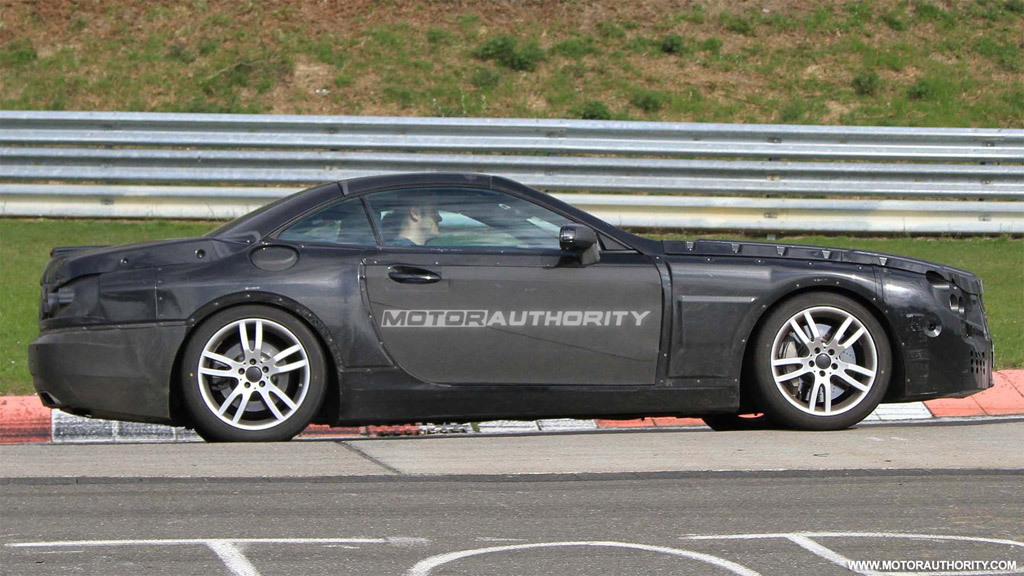 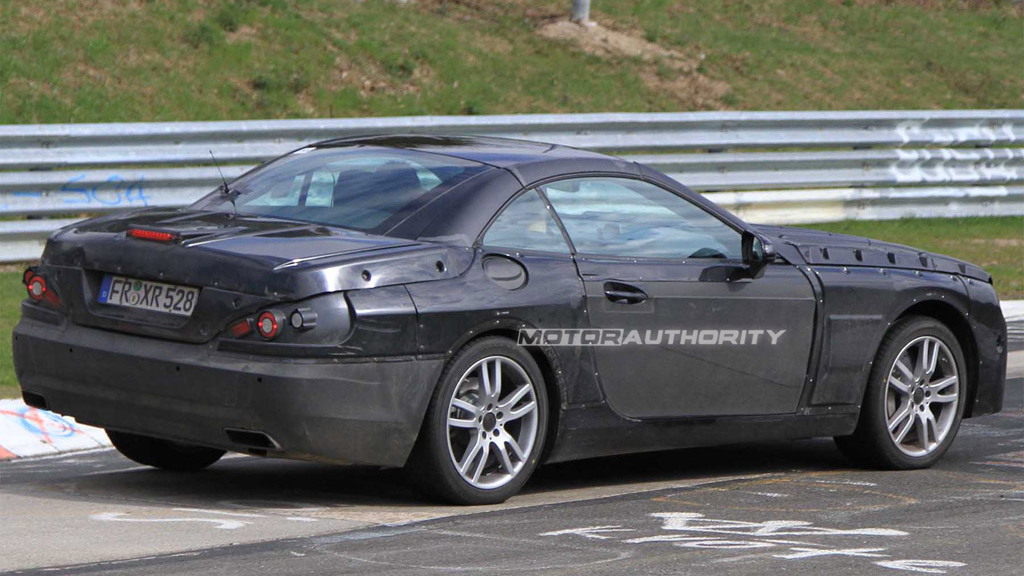 6
photos
Carbon-fiber is seen by many in the auto industry as one of the most effective ways of reducing vehicle weight and thus improving fuel economy and emissions levels, but the relative expense of the material means that it’s still reserved for only a handful of high-end production cars. BMW has effectively used carbon-fiber roofs for its M cars to help lower their center of gravity, and Nissan and General Motors have used the composite material to help save weight for the GT-R and ZR1 supercars.

For most automakers, mainstream carbon-fiber use is still several years away but a number of firms, including Japanese carbon-specialists Toray, are working closely with the auto industry to help bring down the cost of the lightweight stuff.

In fact, Toray has announced a partnership with Daimler to produce carbon-fiber parts for cars and the first model to benefit from the deal will be the 2013 Mercedes-Benz SL-Class due in 2012. The carbon-fiber will be produced at a plant in France.

Interestingly, this is the first time that Toray, the world’s biggest supplier of carbon-fiber with a 34 percent global market share, will be producing parts for cars. The company has previously supplied Ferrari with carbon yarn, however.

BMW made a similar move earlier this month, announcing that it would partner with SGL Group to source new carbon-fiber components for its future cars. However, while Daimler is starting with high-end models like the next-gen SL, BMW will be using the carbon-fiber for its upcoming Megacity Vehicle.