The gorgeous, imposing, and fortunately bound-for-America 2012 Audi RS5 finally made its official debut at the 2011 Frankfurt Auto Show earlier this month, but now talk is emerging that a convertible RS5 Cabrio may join the ranks.

The convertible will probably weigh more than the coupe, however, and might get a bit softer suspension tune to suit its more laid-back open-top style. We'll be on top of the news as it develops, so stay tuned. 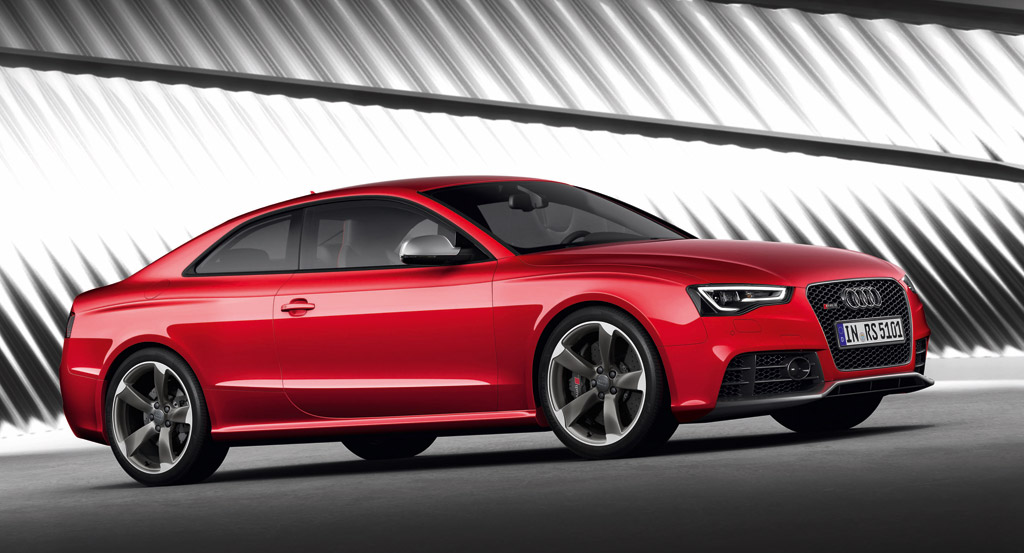