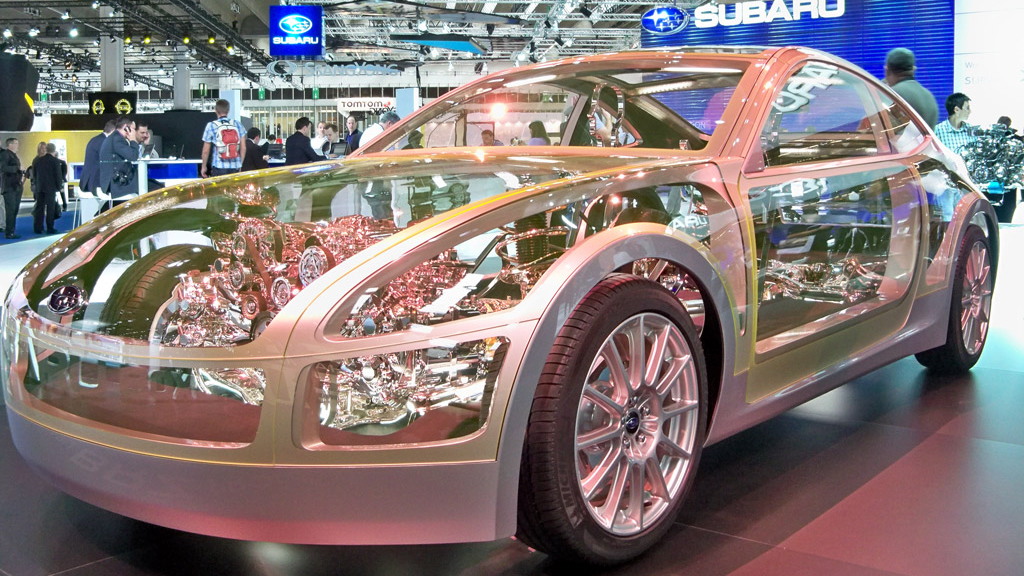 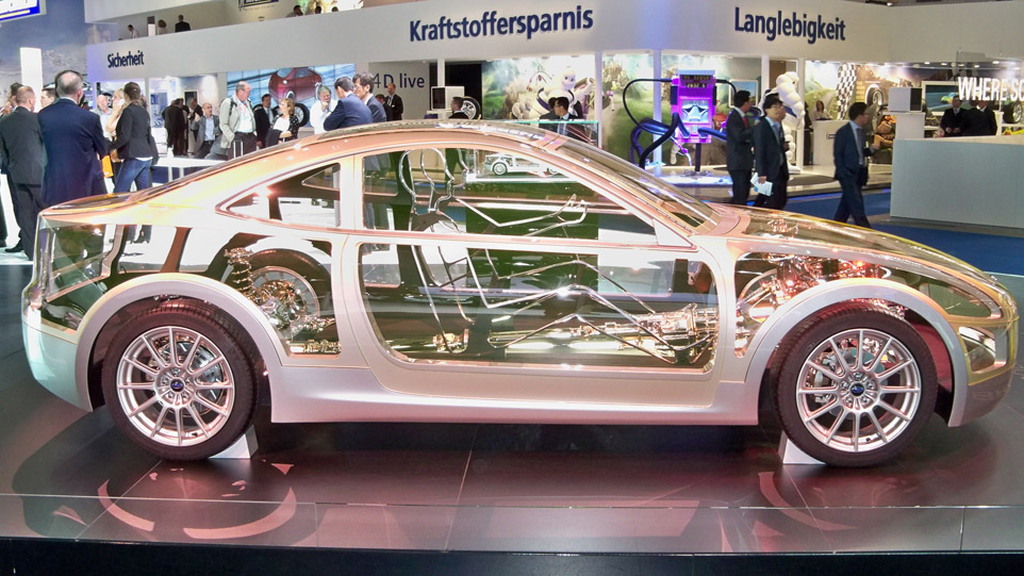 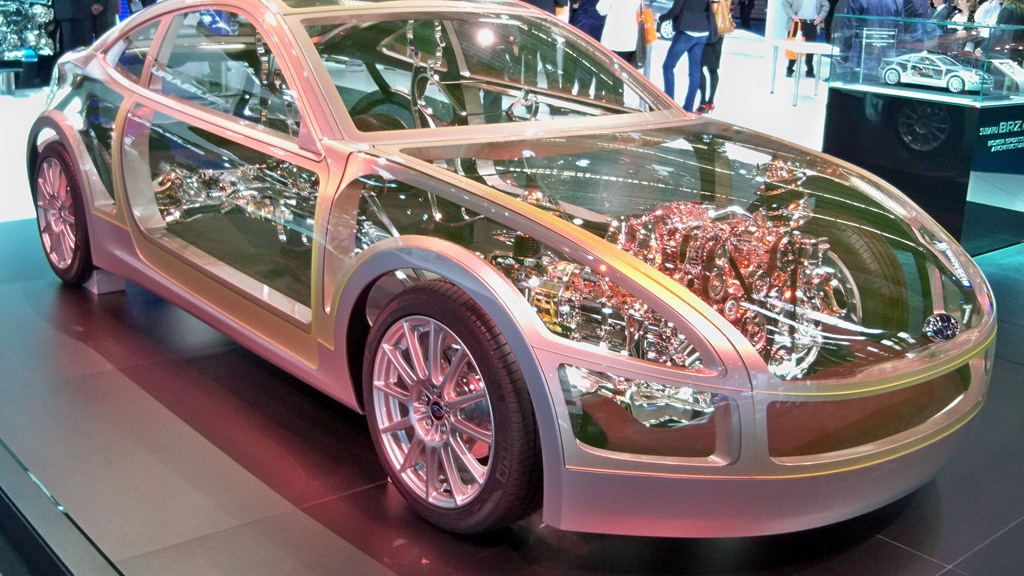 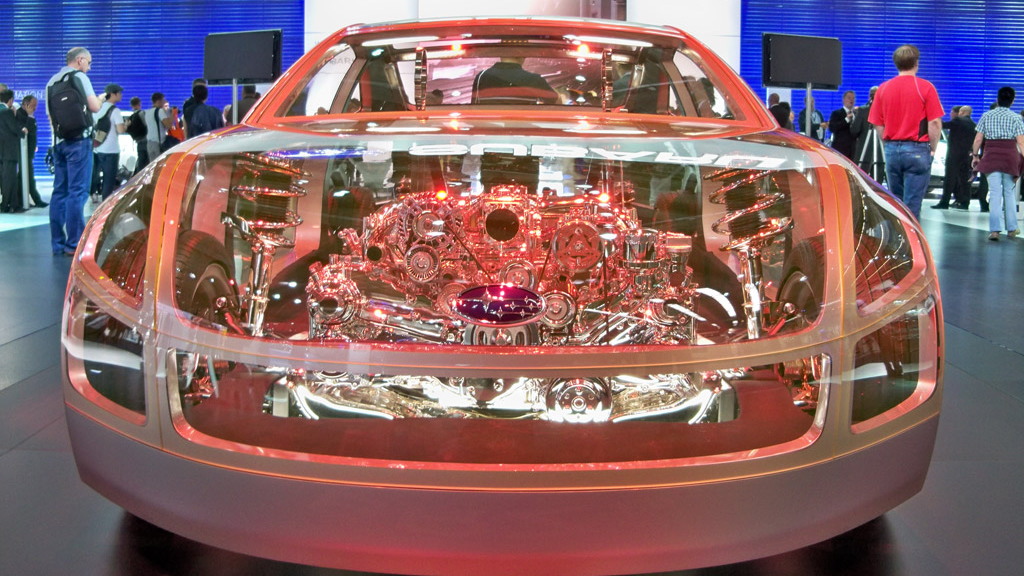 9
photos
One of the biggest mysteries puzzling Subaru fans is the issue of why the Japanese automaker, after building its performance reputation on symmetrical all-wheel drive technology, would switch to rear-wheel drive for its upcoming BRZ sports car.

Of course, a lot of it has to do with the fact that the BRZ is being jointly developed with Toyota, which will sell the car as the Scion FR-S here in the U.S. though it may revive the Celica name elsewhere.

From the start of the project, Toyota was adamant it wanted a rear-wheel drive sports car.

But why not offer an all-wheel drive option on the BRZ to please loyalists? Or at least help differentiate it further from Toyota’s version?

Subaru’s product planning chief and head developer of the BRZ, Toshio Masuda, has revealed to MotorAuthority that the joint-developed sports car was originally conceived by Subaru and that there were several reasons why his design team didn’t want it to be all-wheel drive.

Toyota’s intentions notwithstanding, Masuda explained that Subaru wanted to showcase its road-holding and traction expertise in a rear-wheel drive application.

Subaru already sells front-wheel drive cars in markets outside the U.S., so launching a new rear-wheel drive model was the final frontier, so to speak, where the automaker could implement its latest engineering knowhow.

Masuda also pointed out that some of Subaru’s all-wheel drive models have been tested during development with up to 90 percent of their torque being sent to the rear wheels, virtually mimicking the dynamics of a rear-wheel drive car.

And the results of this knowhow speaks for themself. Prototypes of the BRZ have been tested at speeds above 50 mph in heavy snow--something normally unthinkable in a lightweight rear-wheel drive sports car.

Key to its prowess will be its very low center of the gravity of around 17.8 inches, one of the lowest of any car currently on the market.

Look out for the respective debuts of both the Subaru BRZ and its Scion FR-S sibling at the 2011 Tokyo Motor Show this December. First sales are scheduled to start in the first half of next year.

In the meantime, click here our latest report on all its planned specs.