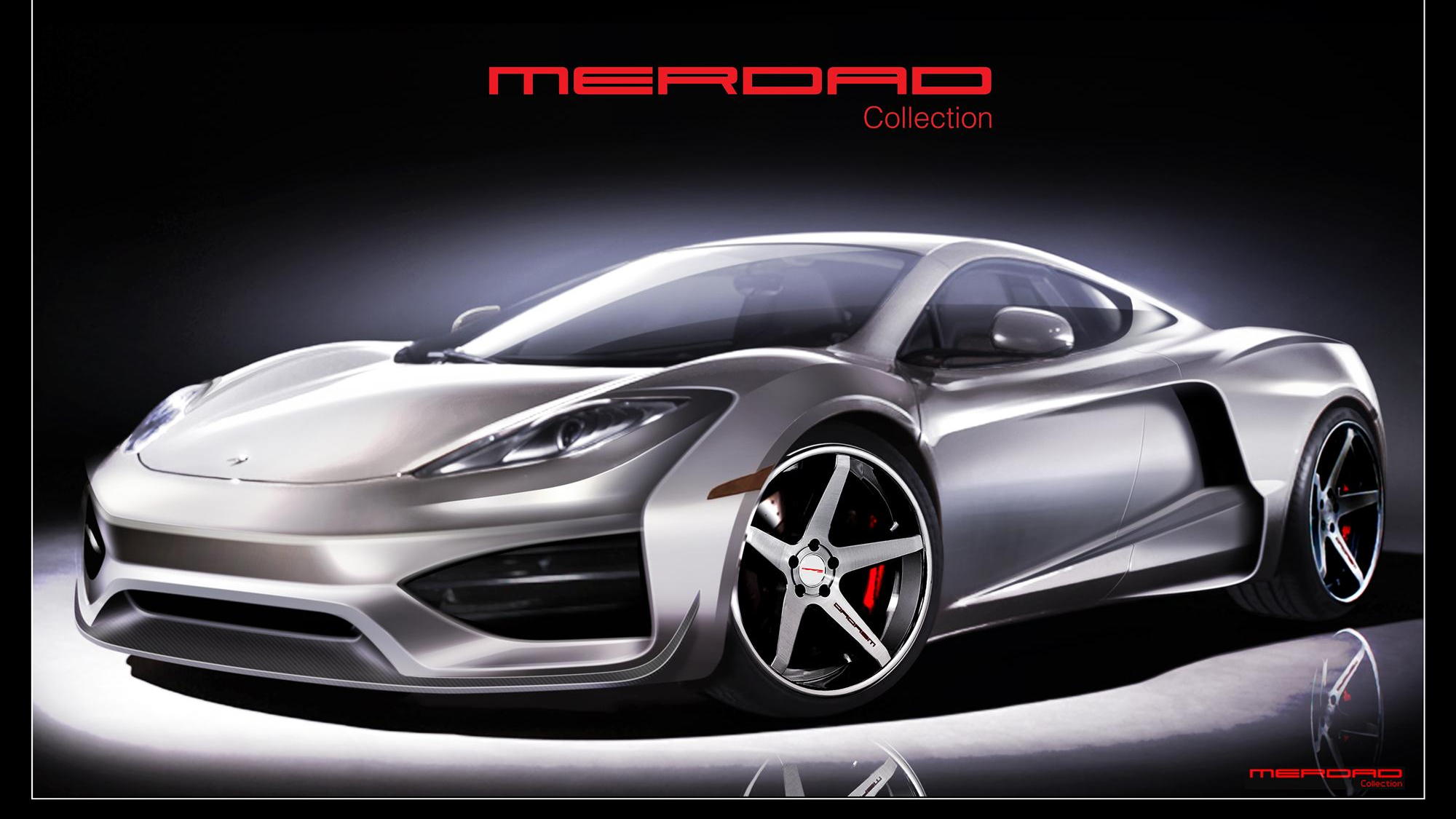 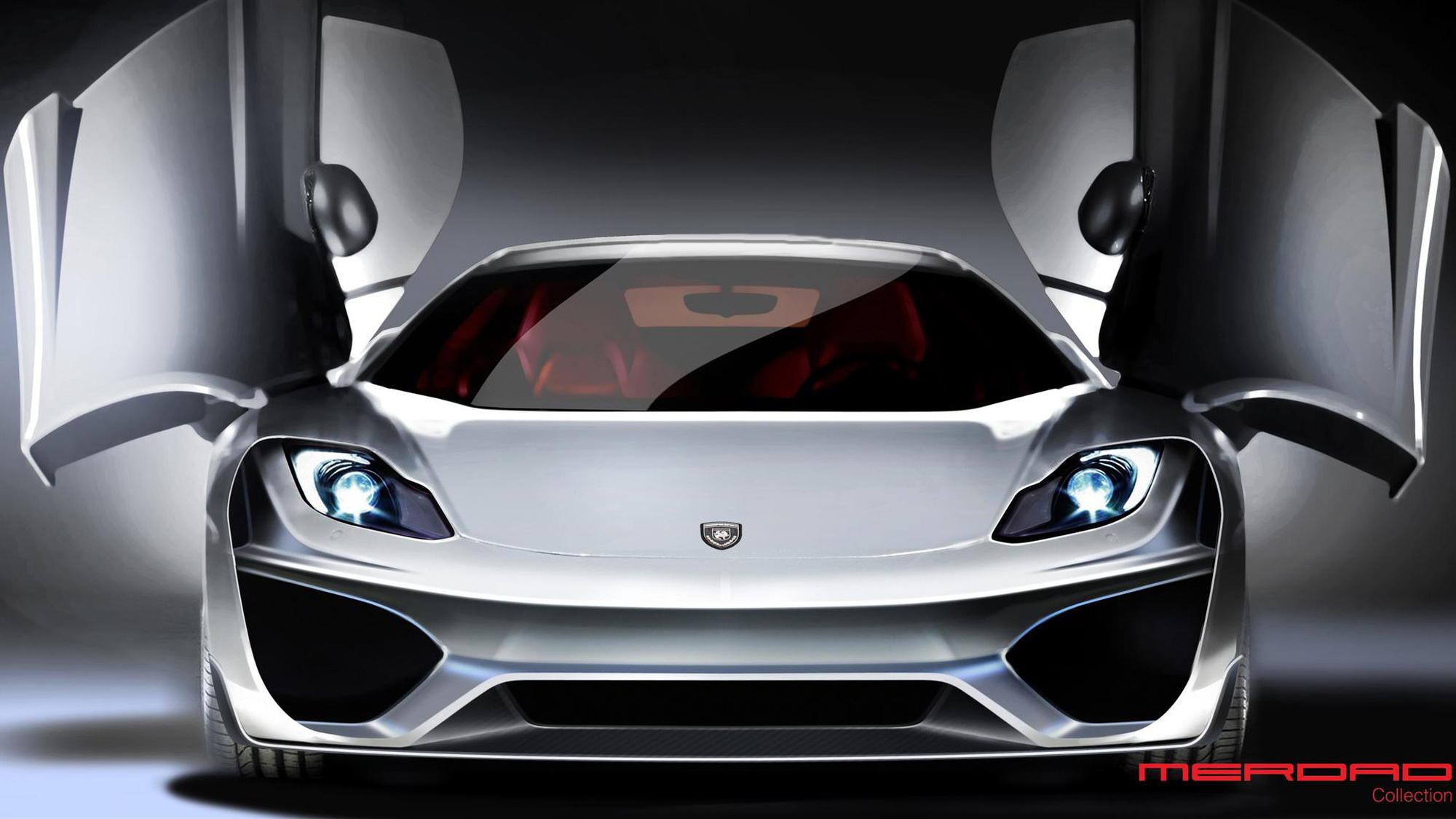 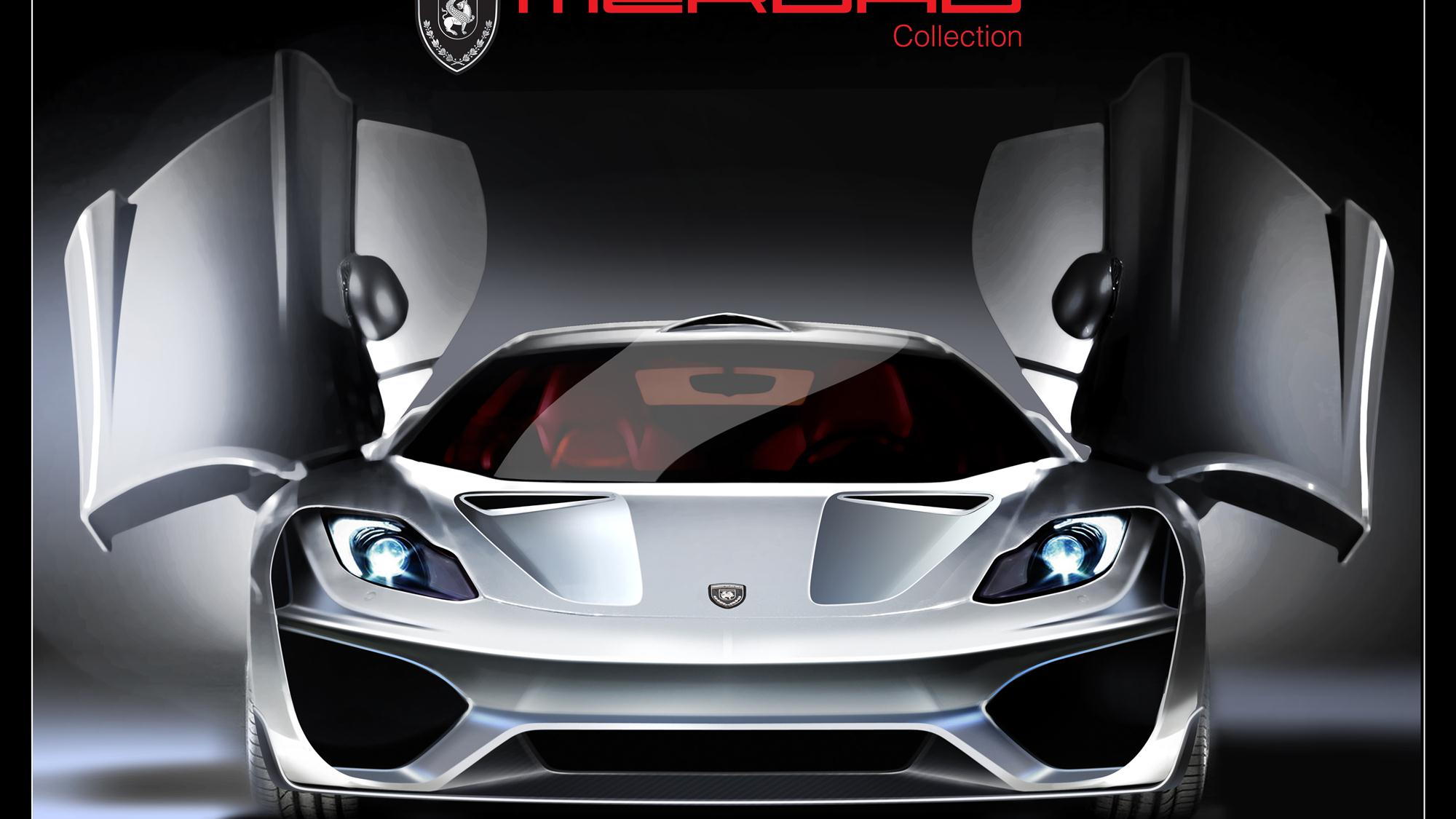 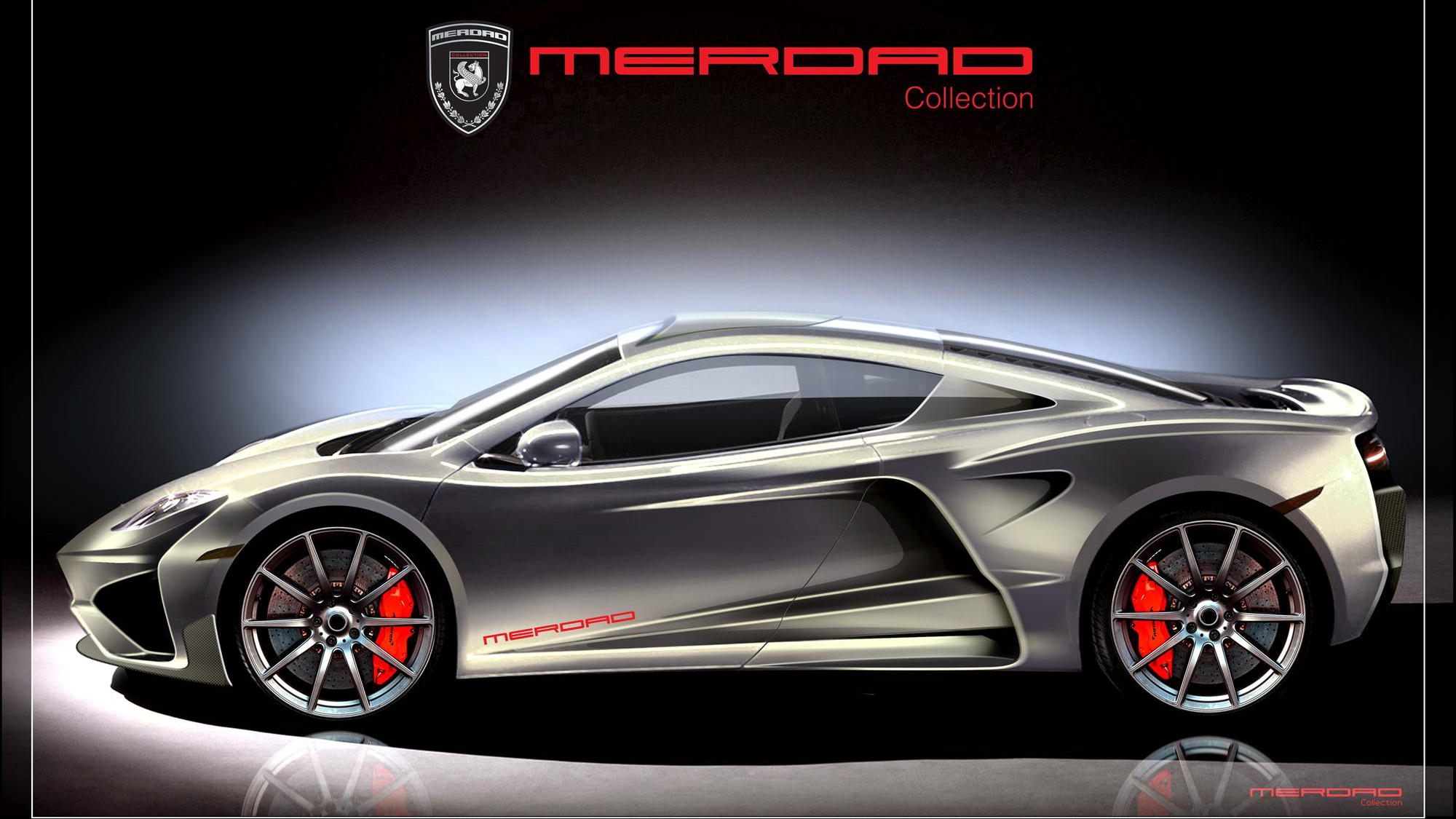 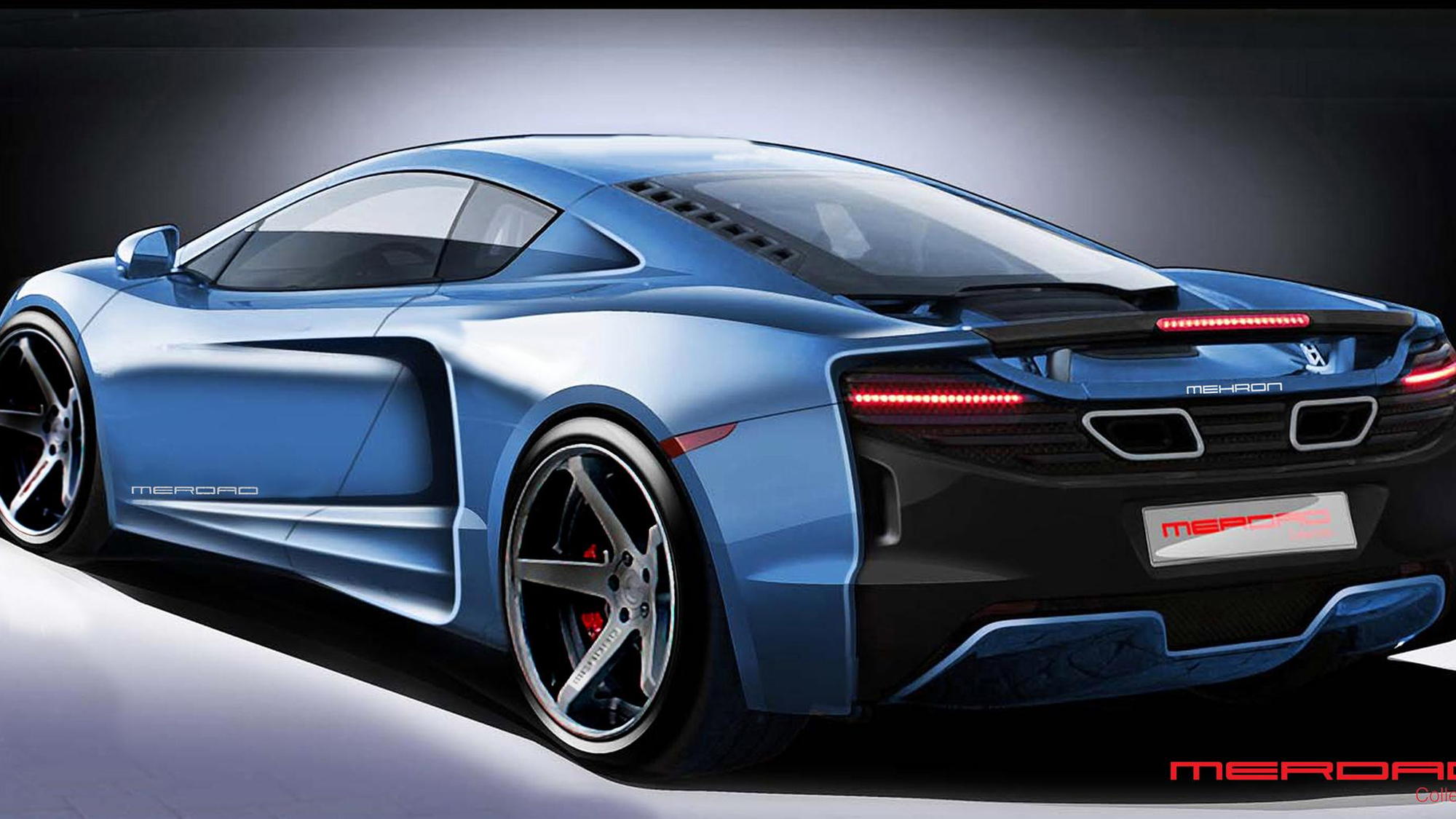 6
photos
The Merdad Collection is a range of custom-modified vehicles you might never have heard of, though its latest project is sure to get widely noticed: a unique take on the brand still-new McLaren MP4-12C.

Dubbed the MehRon, the custom McLaren supercar wears a highly customized body, unique wheels, and, though it's not yet shown, likely a very posh interior. Generally speaking, we're not huge fans of the over-the-top re-bodies or body kits from the vast majority of tuners, but this one looks almost like it could have come from McLaren this way.

In short, it's at once more dramatic and yet somehow more cleanly shaped than the stock MP4-12C, at least to our eye. The front and rear-end treatments in particular do much to enhance the base vehicle's styling without losing the character. We're pretty fond of the single-inlet side scoop, too, doing away with the McLaren-designed dual-fin number.

For more on the car, hit the official site below. More details and real-world images of the car should be coming soon. Merdad even says a GT3 version is in the works.