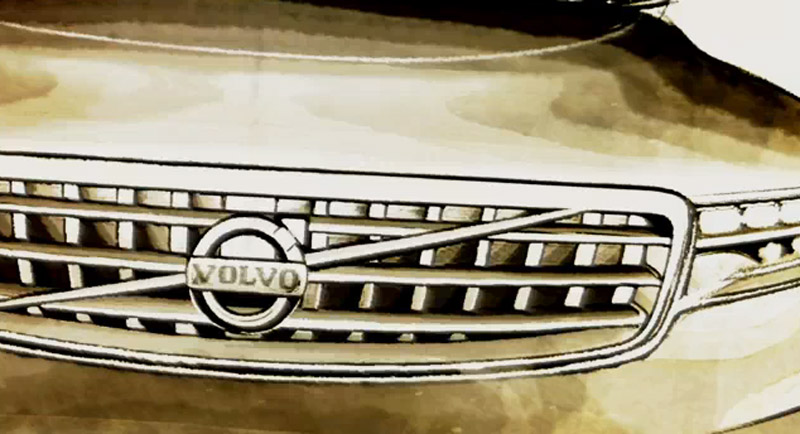 Volvo is planning a new concept for next week’s 2011 Frankfurt Auto Show and we now have an official video teaser showing off some of its details.

Dubbed the Concept You, the new concept car is a showcase of Volvo’s upcoming Scalable Platform Architecture (SPA) and downsized engine technology, as well as its new design language.

Additionally, the Concept You is also believed to be a preview of a new S80 sedan, and in the short video clip we can clearly see some similarities to the previous 2011 Volvo Concept Universe, which we first reported gave a possible indication as to how a new Volvo flagship could be styled.

Why the odd name "Concept You”?

Volvo recently announced a new brand strategy called “Designed Around You”, which it described as an approach to understanding people, giving them a luxury experience that is a little more human-oriented--while at the same time linking firmly to its heritage of building safe and dependable cars.

Stay tuned for more details and live photos following the Concept You’s unveiling in Frankfurt on September 13. In the meantime, click here for our complete coverage of the event.