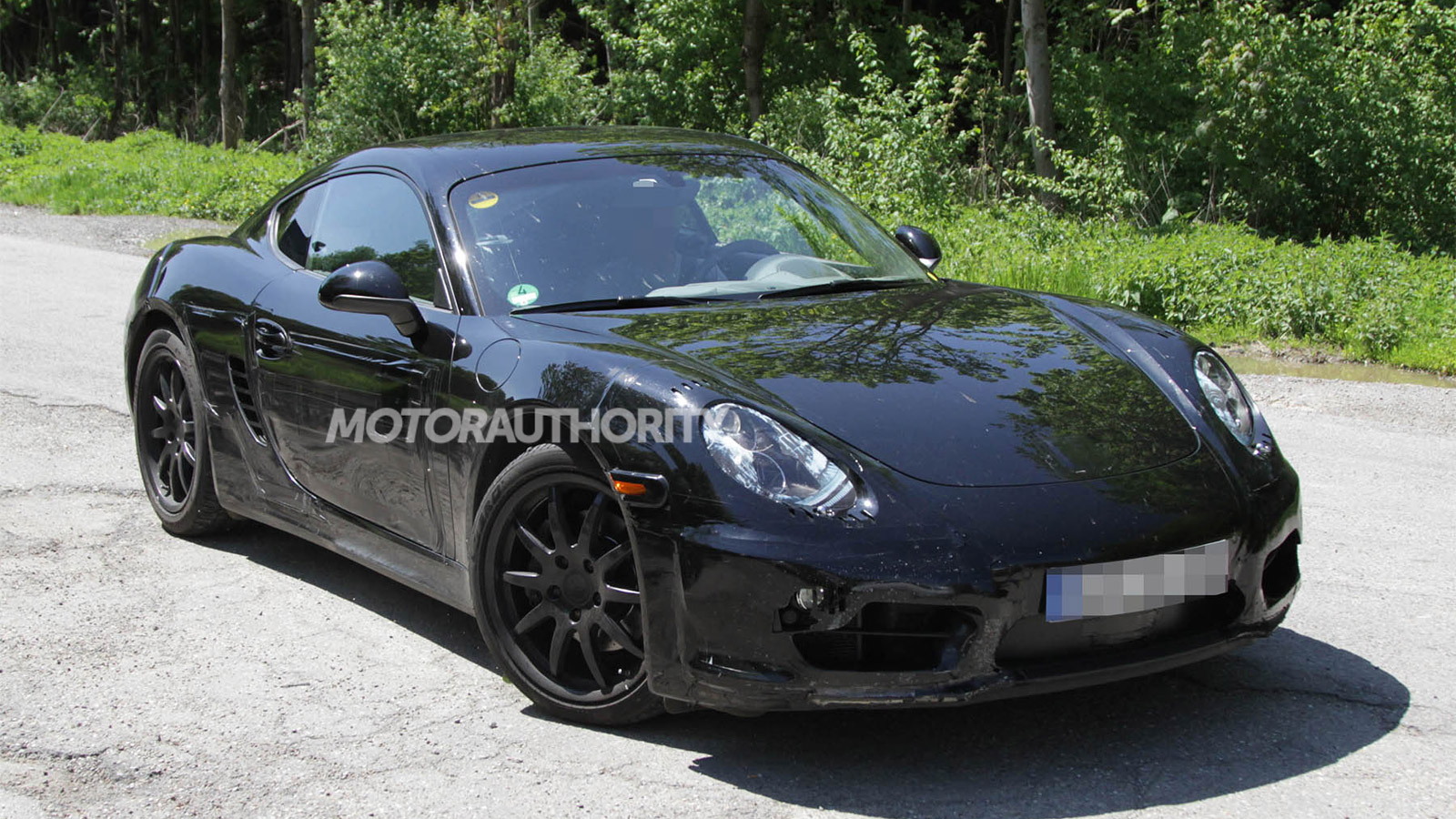 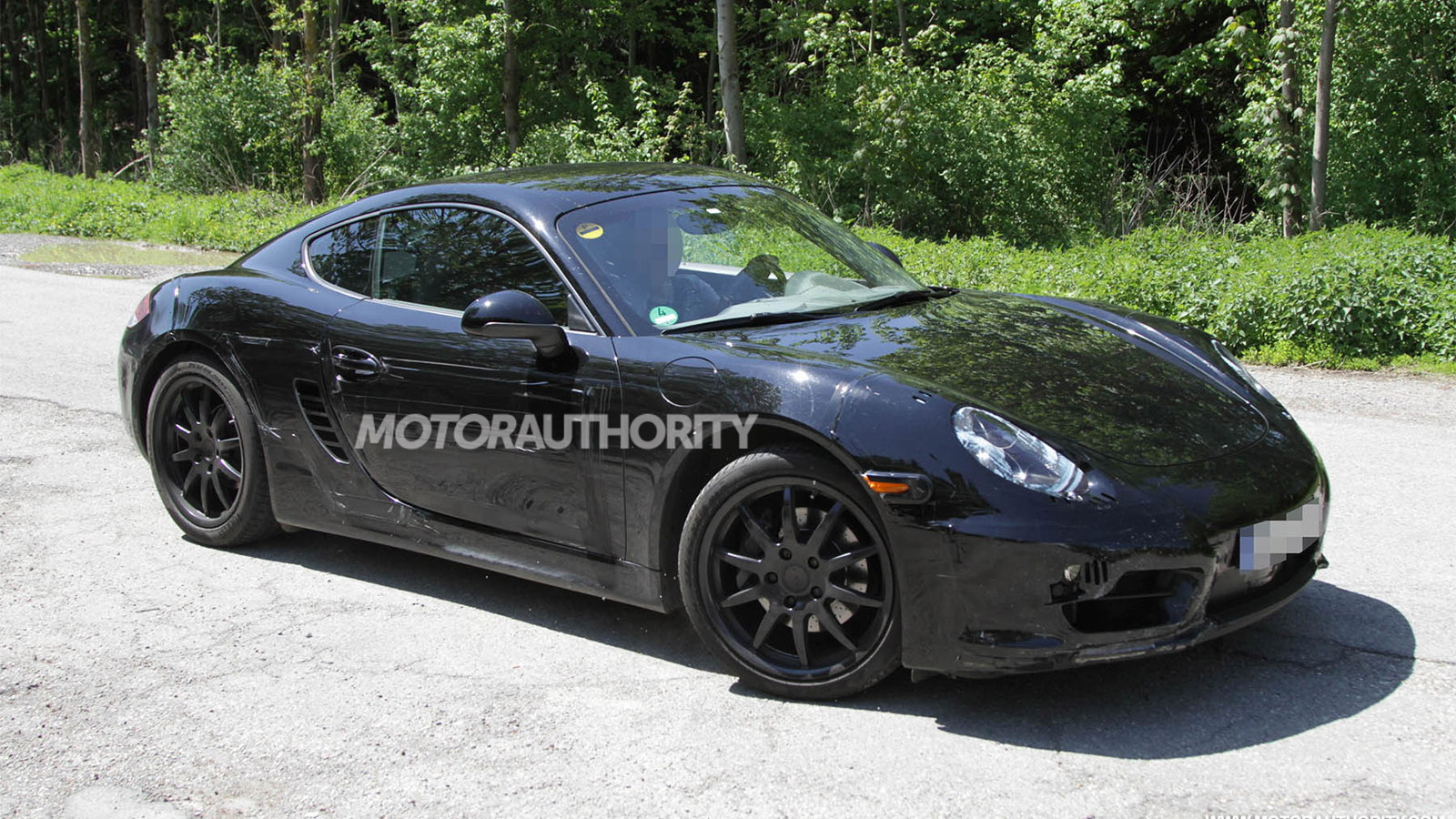 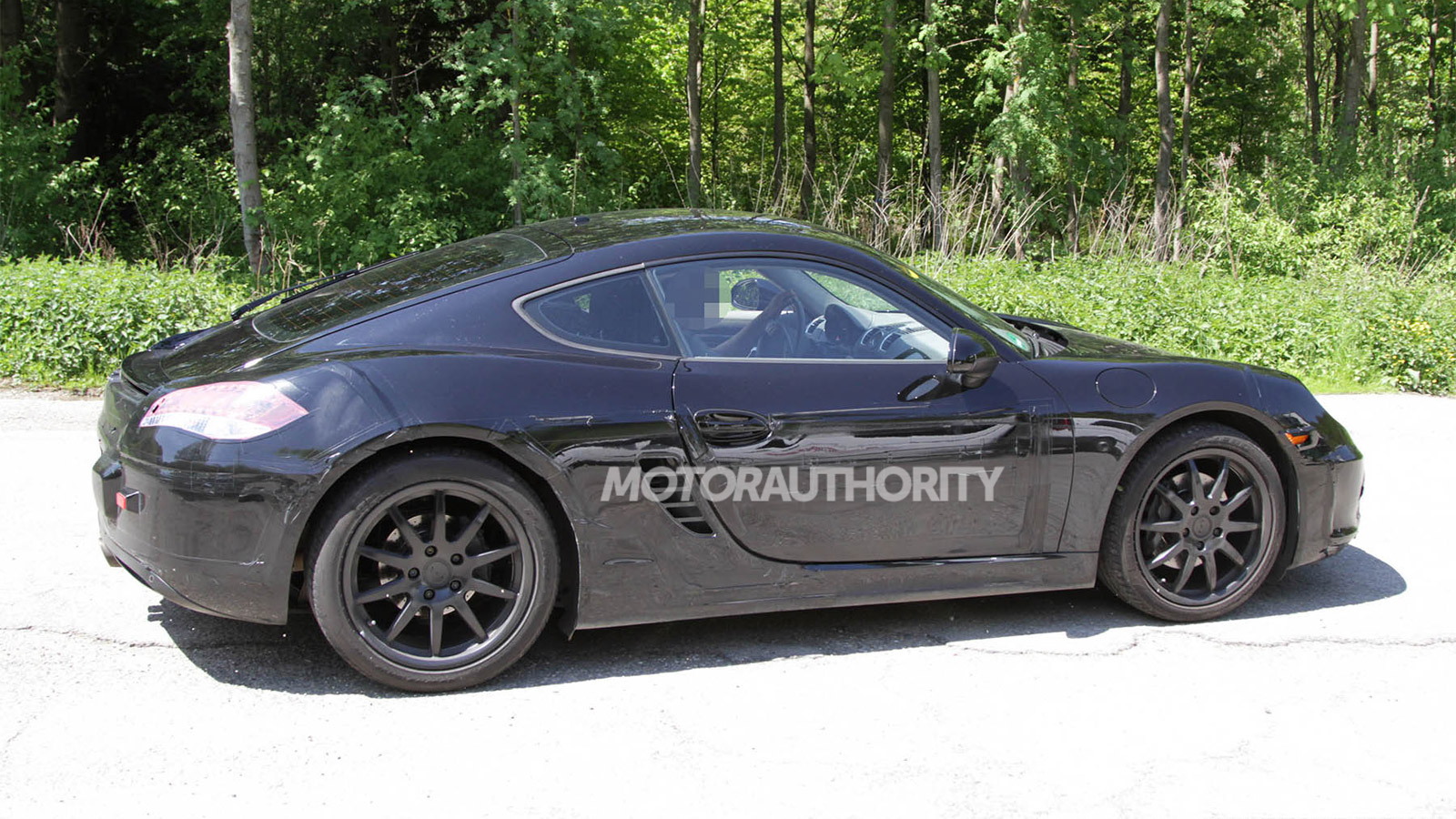 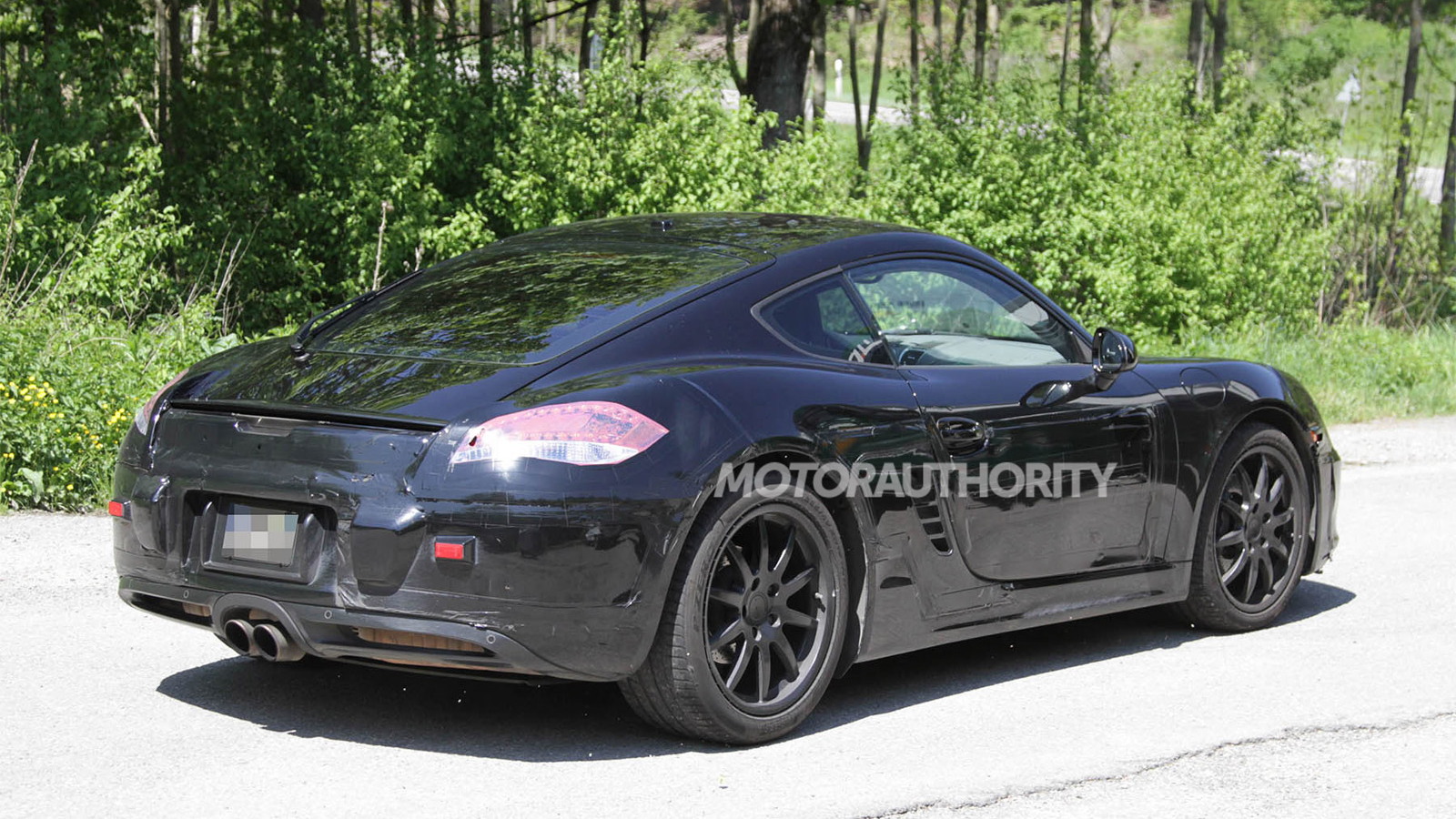 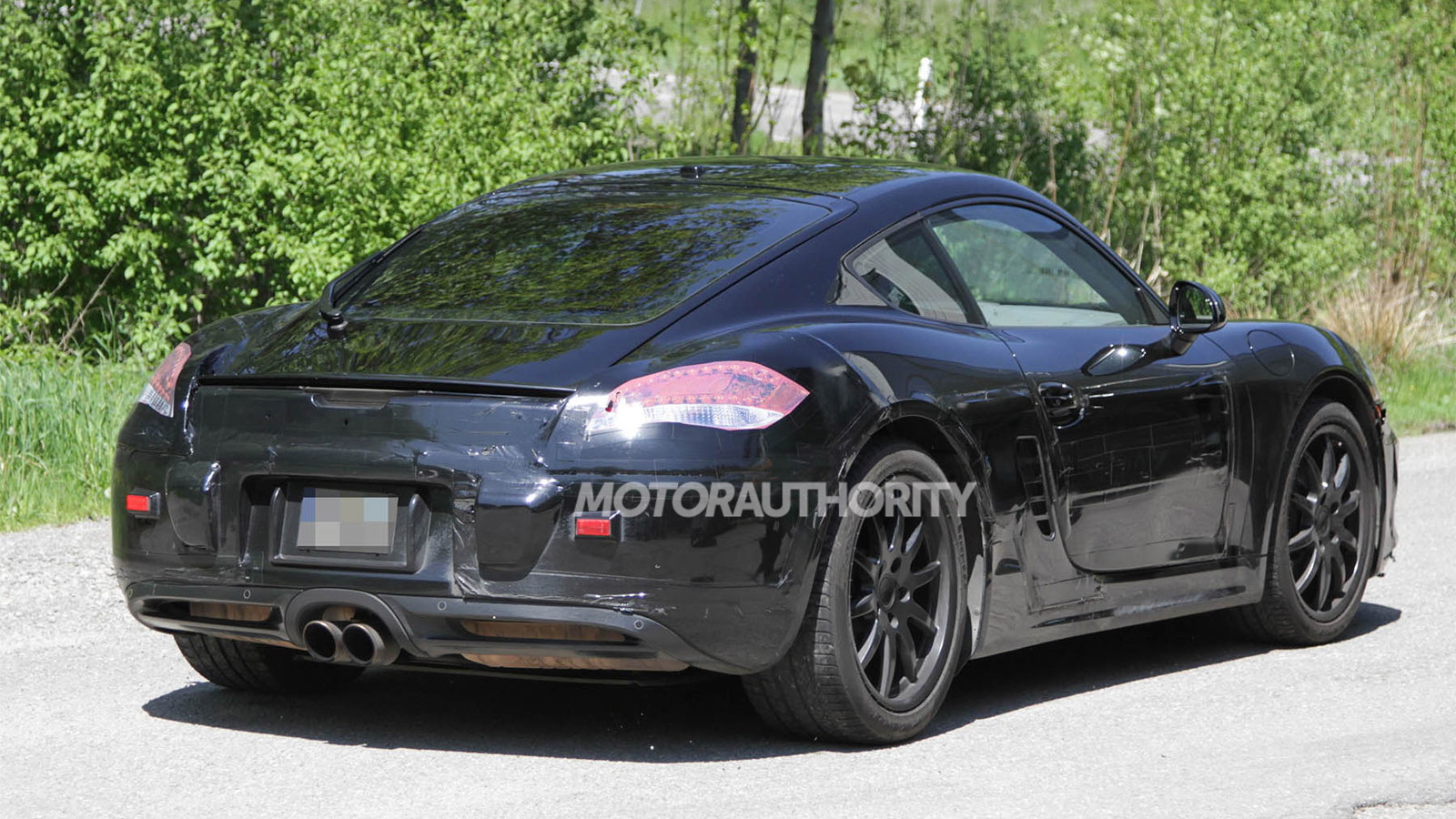 25
photos
Over the past year or so we’ve seen countless images of prototypes for the new, second-generation Porsche Cayman, which will hit the market later this year where it will join the redesigned 2013 Boxster.

This latest video, posted online by YouTube user DrGumoLunatic, shows a prototype for the new Cayman on the streets of Stuttgart, Germany.

As with the current model, the new Cayman will essentially be a hard-top version of the Boxster, with the two sharing everything from interior panels to powertrains and wheel designs.

Drivetrain specifications should come in just a tick above the Boxster's potent figures: in base form, the Boxster uses a 2.7-liter flat six to generate 265 horsepower, while the Boxster S gets a 3.4-liter engine good for 315 horsepower. They run to 60 mph in 5.4 and 4.7 seconds, respectively, when equipped with the seven-speed PDK transmission. We expect the Cayman to add 10-20 horsepower to the Boxster's figures, shaving a tenth or two off its acceleration times.

An all-new interior, very similar to the Boxster's, is also a given, bringing refined design, quality materials, and a fresh new look that's in harmony with the rest of the new Porsche range.

We don't have long to wait now for the official specs, details, and pricing on the new Porsche Cayman, as it should make its debut in the next few months.

After watching this latest clip, click here to watch a previous spy video of the car testing at the Nürburgring via our YouTube page.