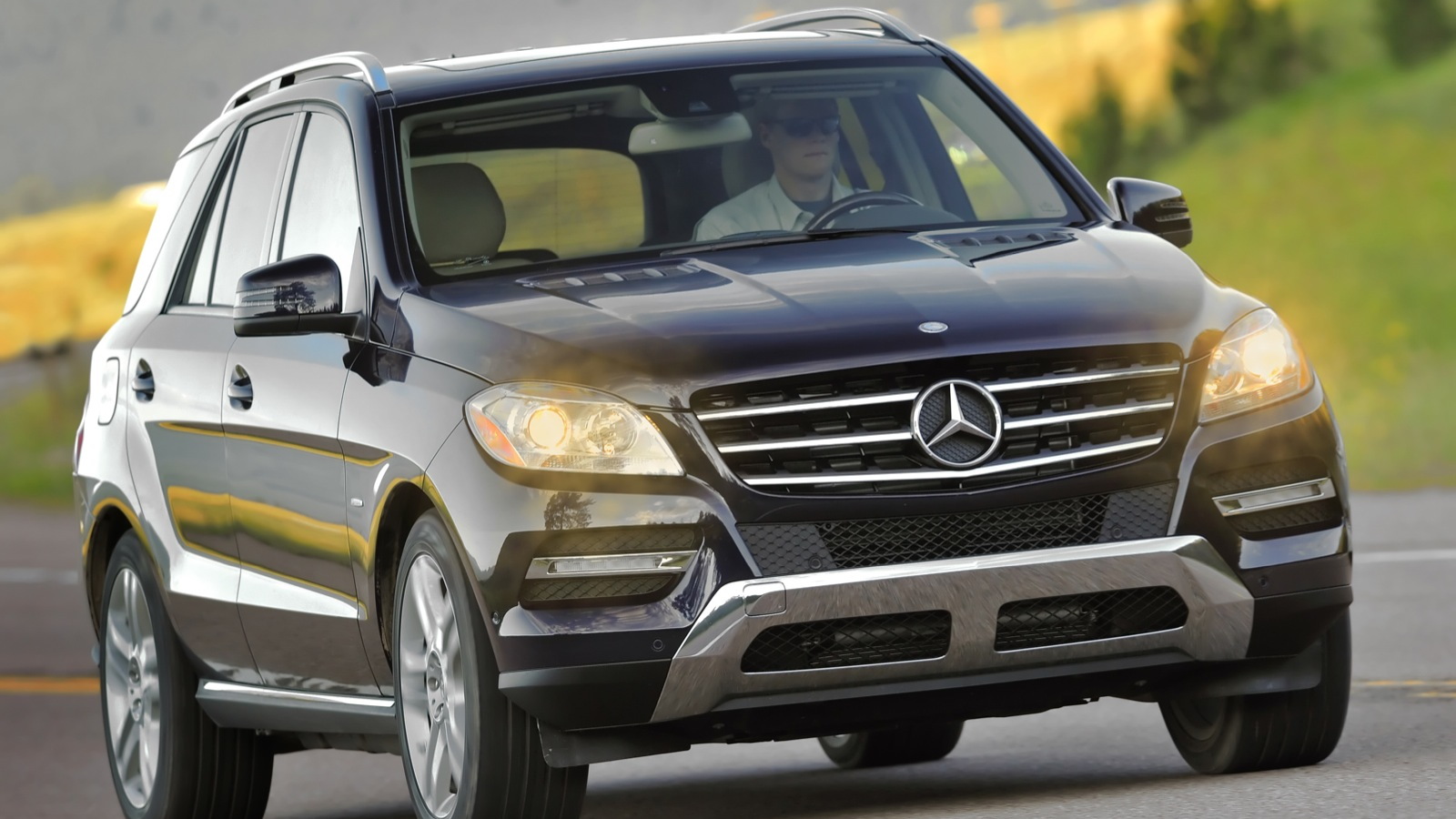 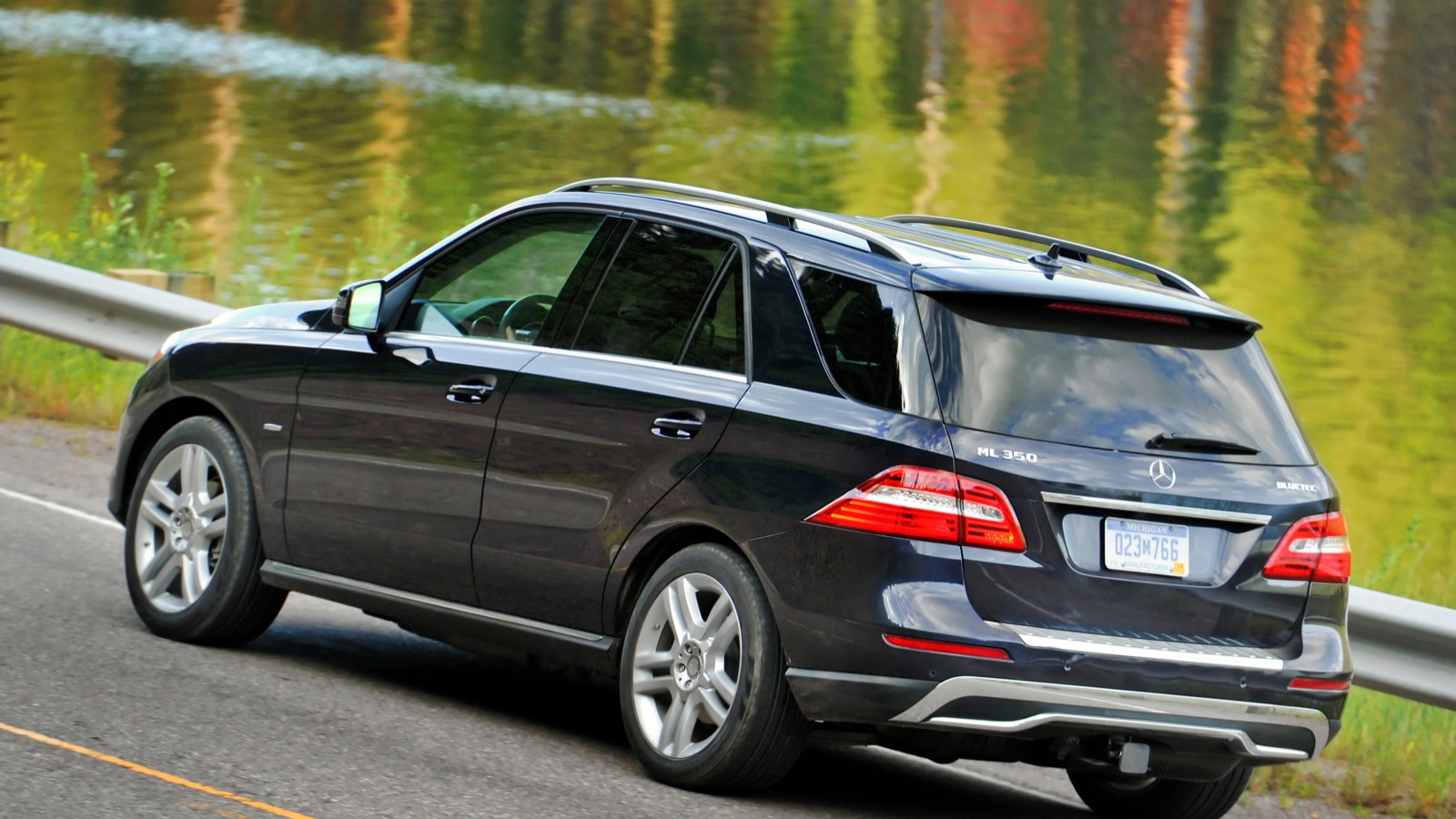 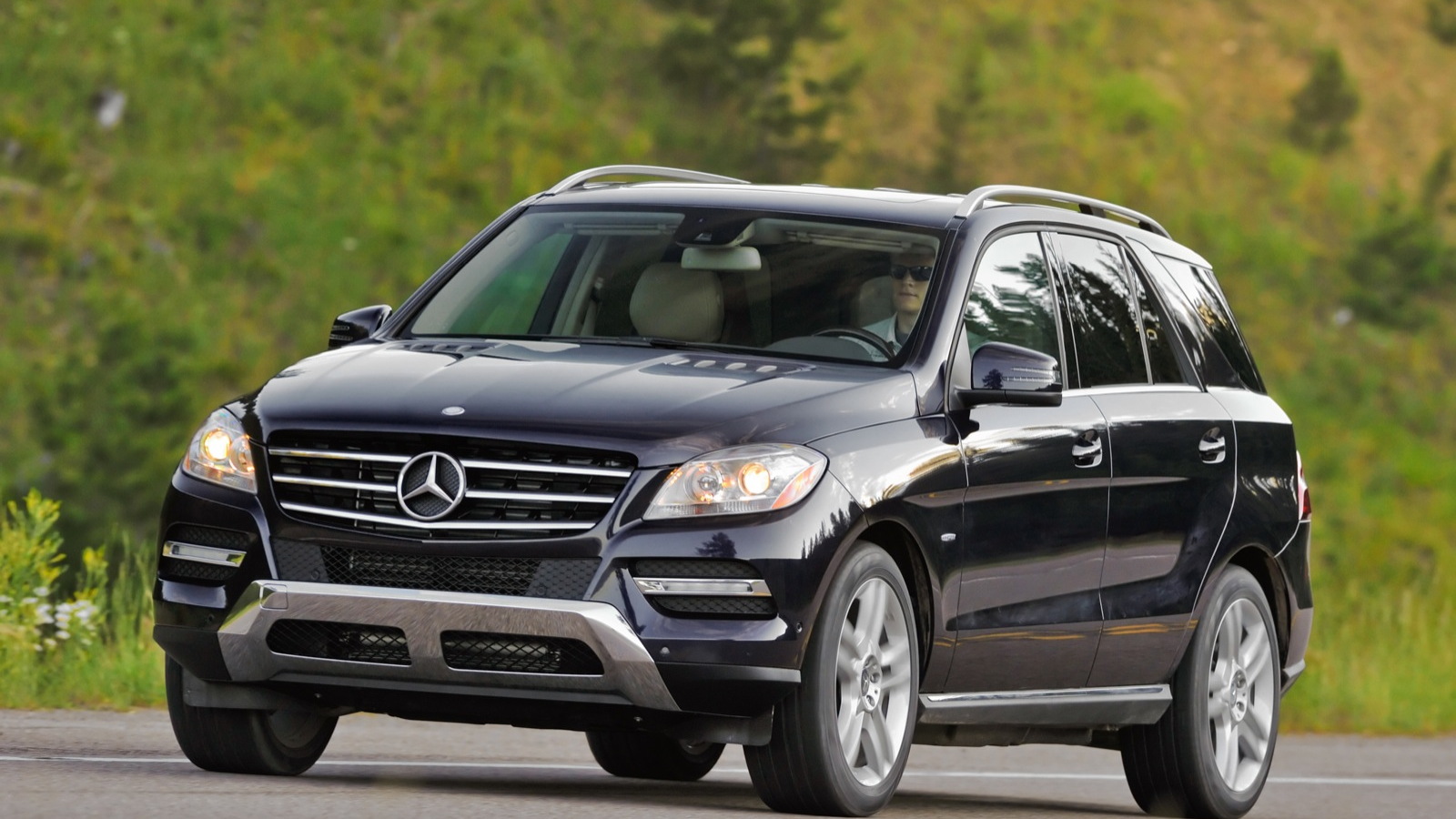 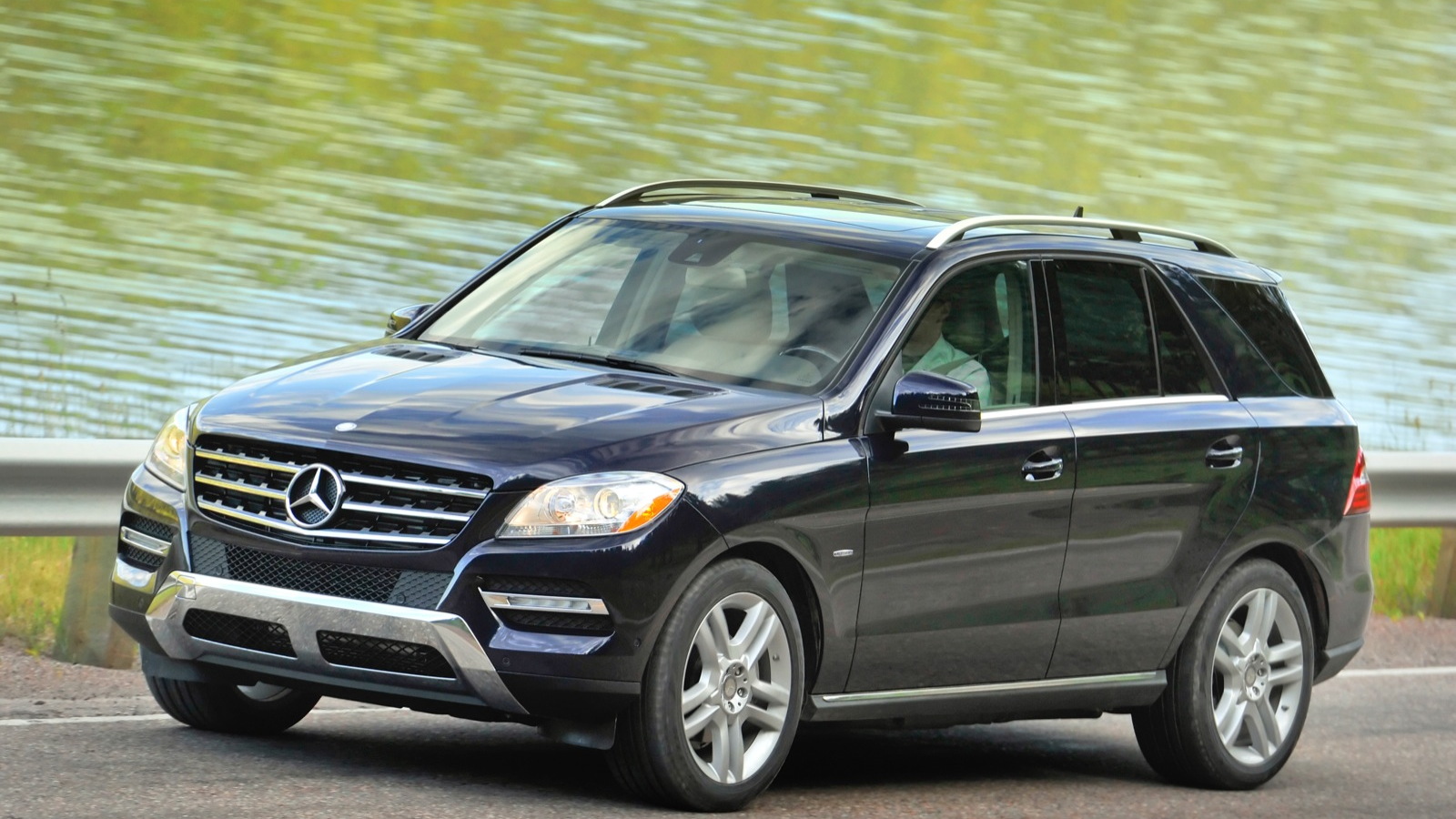 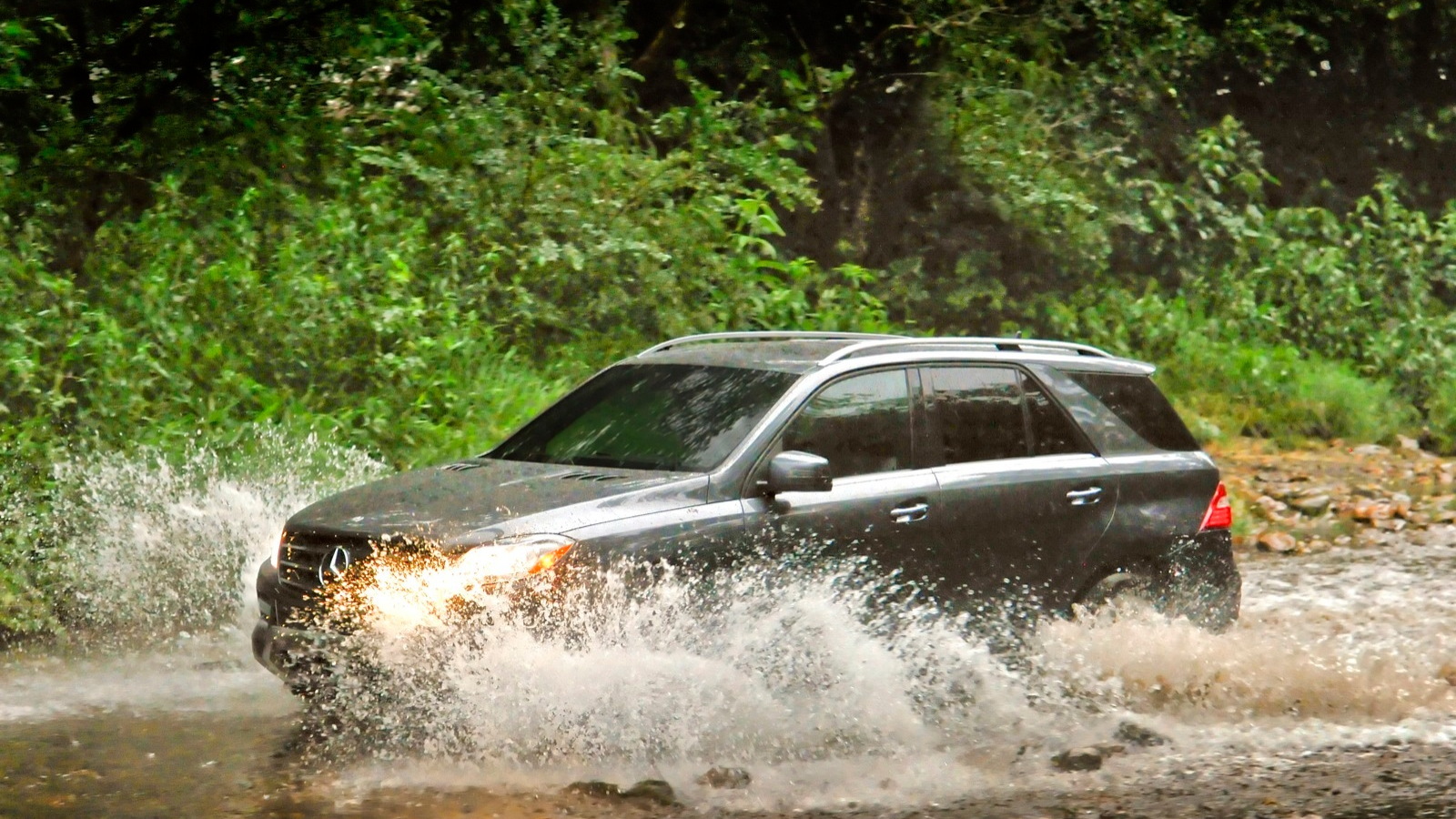 Diesel engines have long been a Mercedes-Benz strength, but in recent years the brand's compression-ignition offerings in the U.S. have been pretty limited. However, it looks like that's due to change, with several diesel products in the pipeline and several more potentially on the way.

One of those potential products is, rather unexpectedly, a four-cylinder diesel M-Class—in diesel form, that is. In Europe and elsewhere, there will be a new base version of the M-Class: an ML250 BlueTec, powered by a 2.1-liter four-cylinder turbo-diesel engine, making 204 horsepower and 369 pound-feet of torque.

That's the same engine that's already been confirmed as emissions-certified and U.S. bound—as well as headed to the U.S. as soon as later this year in the smaller GLK-Class crossover, as a GLK250 BlueTec.

Bernhard Glaser, general manager for U.S. product, told MotorAuthority that the automaker hasn't ruled out offering the four-cylinder diesel in the M-Class—they're currently evaluating that, and it all depends on how the vehicle would perform in the North American market, and on U.S. highways. It's likely that the model, if brought here, could achieve 30 mpg highway and significantly affect the brand's fuel economy average.

At least one other U.S. model will be receiving the four-cylinder engine early on, Glaser confirmed. That will help defray the cost and complication of certifying an all-new engine for U.S. use (considering that diesels don't typically make up any more than 20 percent of the product mix when M-B offers them). And, according to Glaser, additional models with the engine will potentially follow.

Some outlets have reported that the C-Class will be the other model to initially get the BlueTec four, but Glaser insists that this isn't a done deal. The automaker has also shown an E250 BlueTec concept—at the 2010 New York Auto Show—also hinting that the E-Class is in contention. The C-Class is already getting a smaller gasoline engine for 2012: an all-new 1.8-liter turbocharged four-cylinder in the C250.

The automaker has already confirmed that V-8 versions of the all-new M-Class will join the lineup next year, as well as a two-wheel-drive version of the gasoline ML350.

Given pending fuel economy regulations, we can expect Mercedes to hit harder with diesels this time; a diesel version of the S-Class, called the S350 BlueTec, will arrive to dealerships this fall.