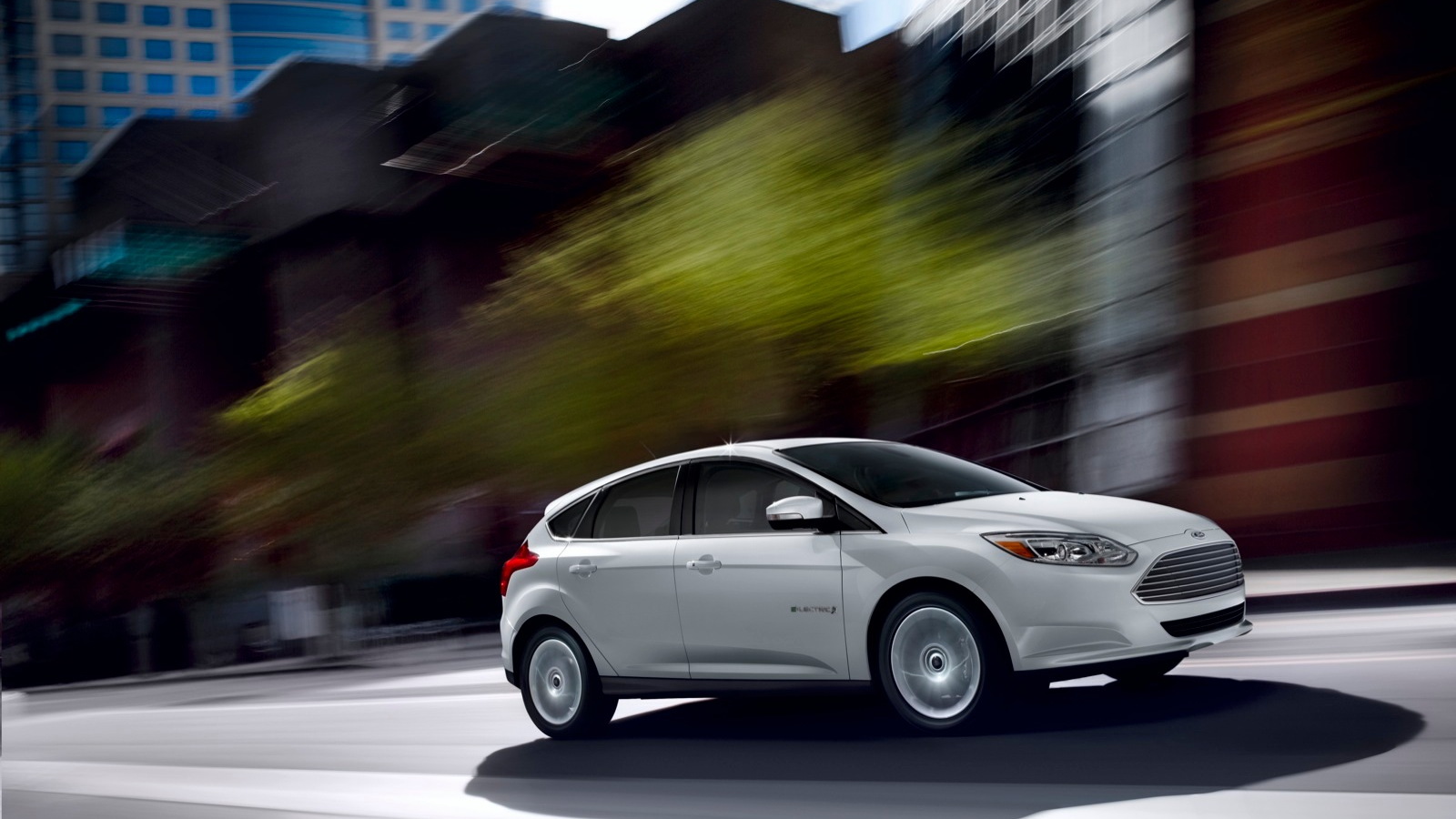 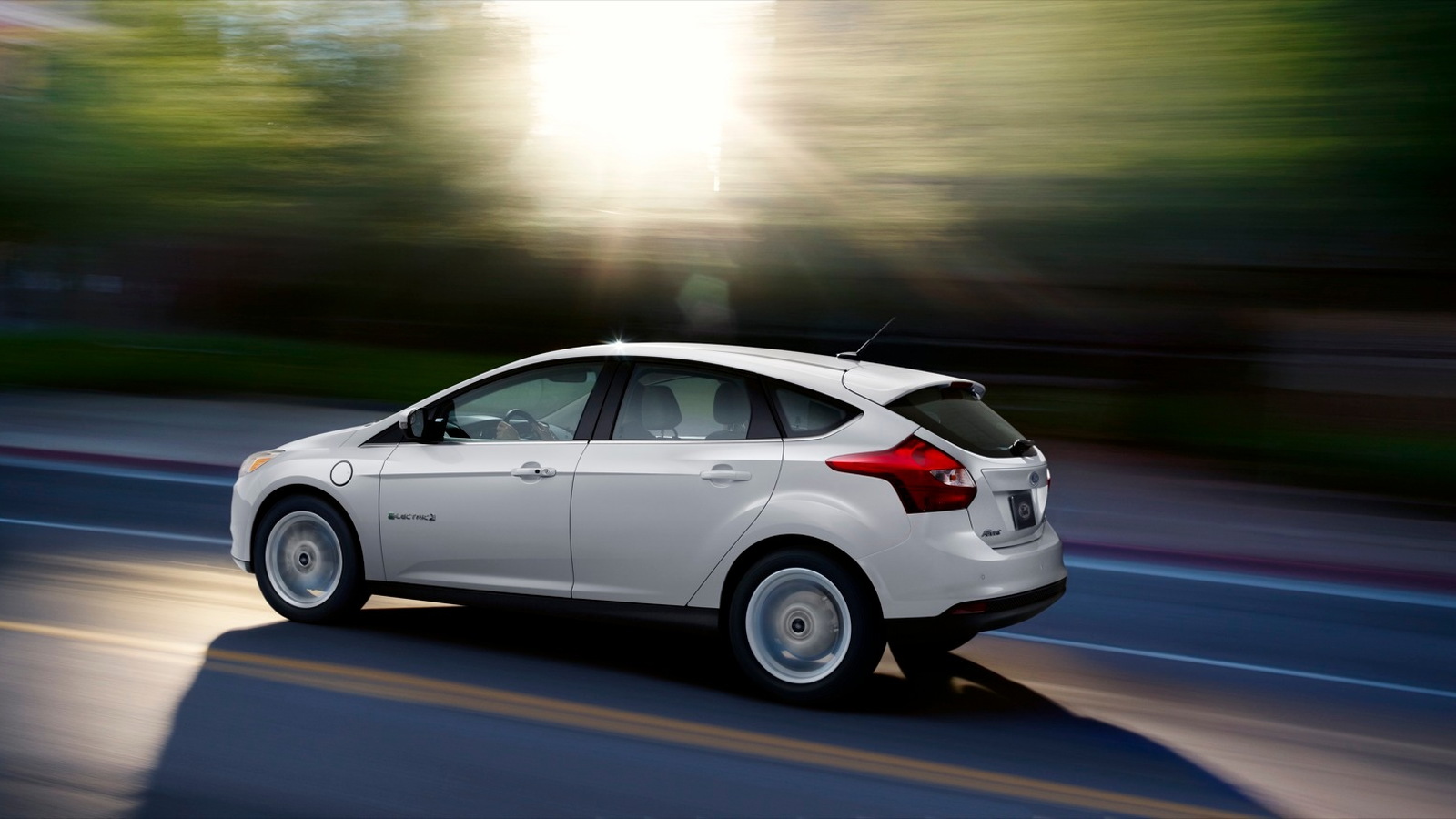 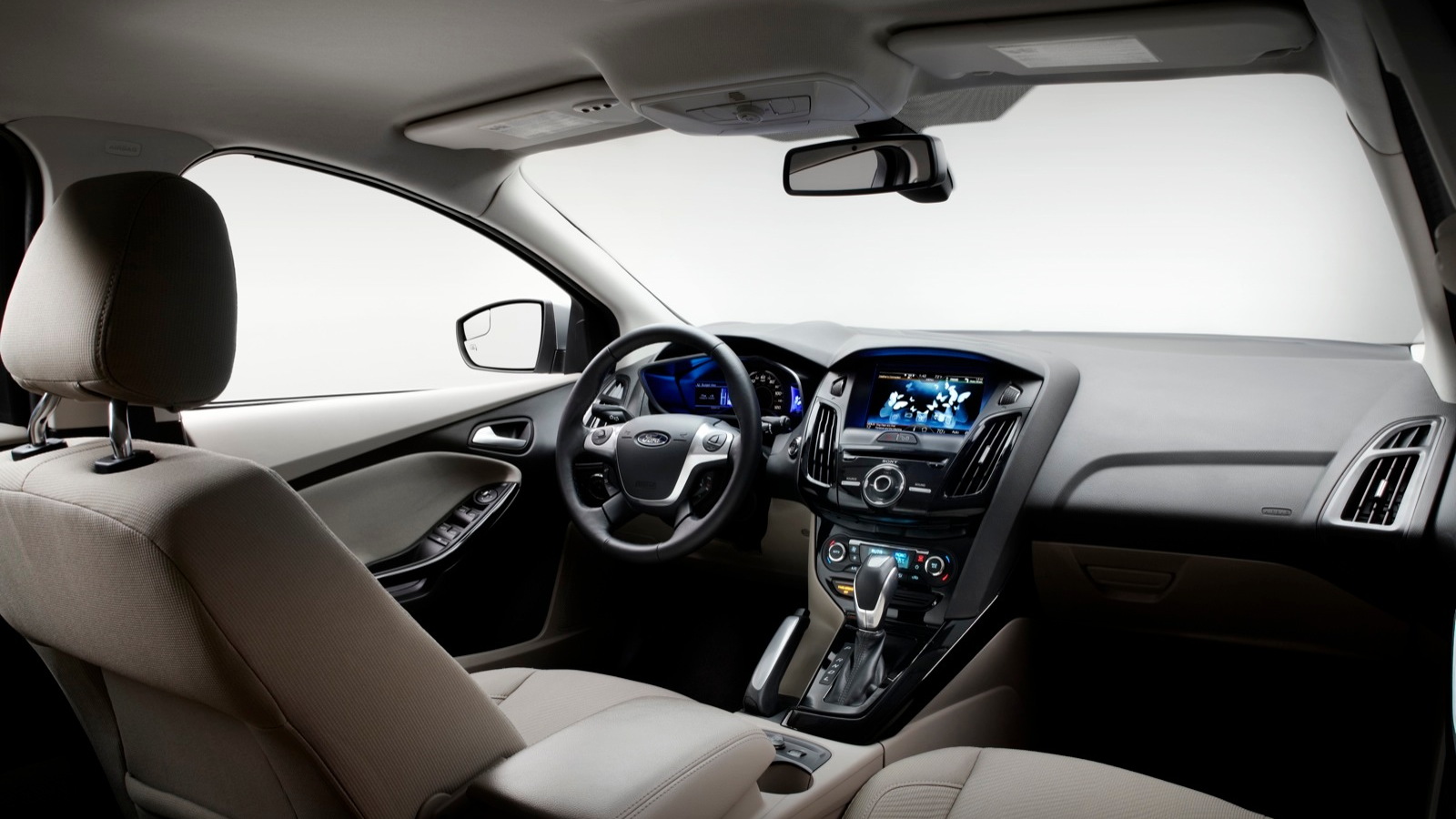 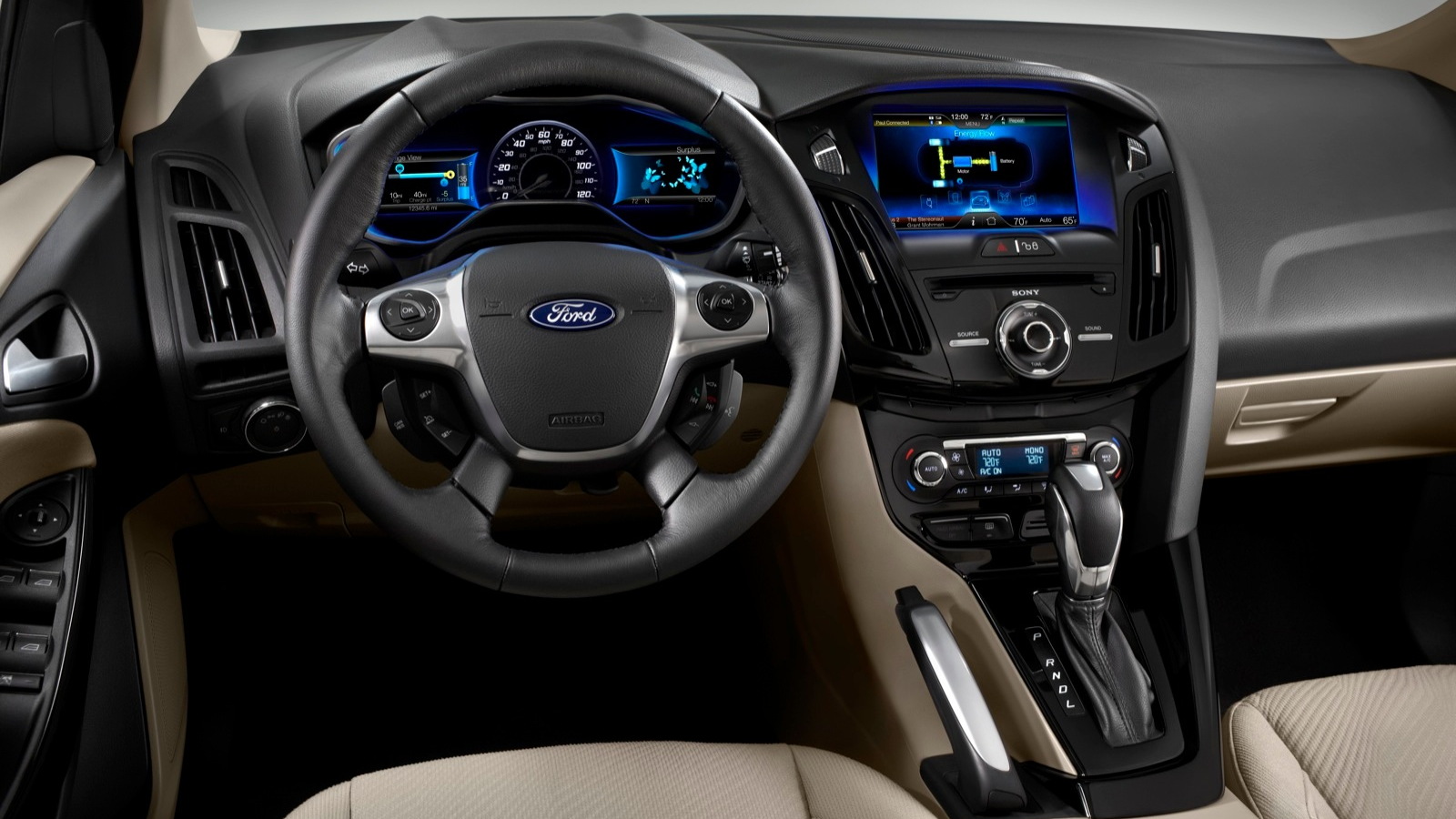 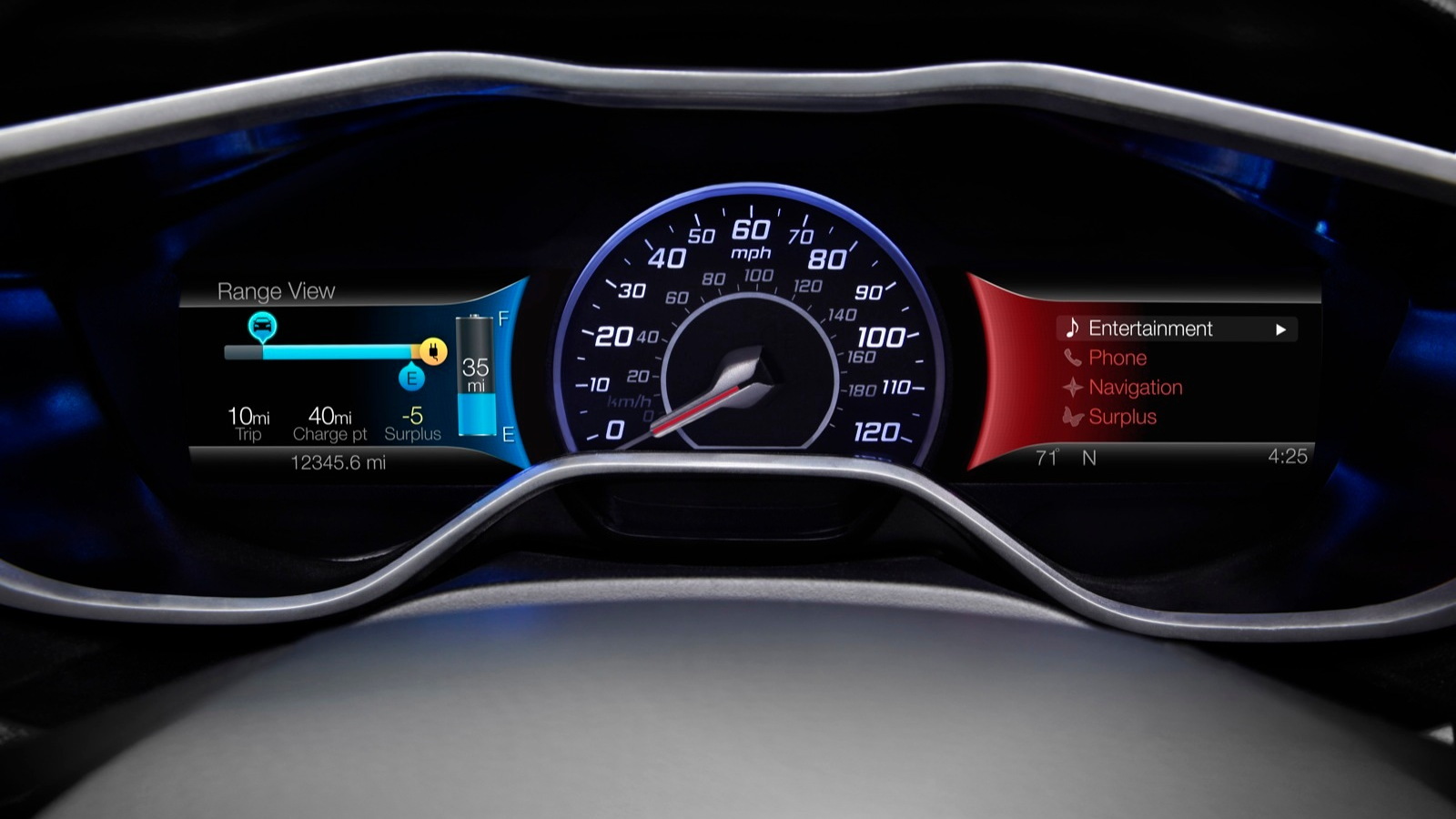 Electric vehicles have upsides and downsides. On the upside, they crank out far fewer pollutants than their fossil-fuel-swilling cousins, and they may help ease dependence on foreign oil. On the downside, they're quiet. Too quiet.

While some of you might find that a good thing, EV's lack of sound poses a real threat for pedestrians, especially those with impaired vision. Don't believe us? Just ask the National Federation of the Blind, which successfully lobbied Congress to pass the "Bell Bill" earlier this year, mandating that "silent vehicle technology" come with a distinct set of sounds to alert folks nearby.

And so, as the 2012 Ford Focus Electric creeps stealthily toward showrooms, Ford naturally wants to know, "What should this thing sound like?" The automaker is discussing the matter with safety technicians and audiologists, but Ford has also pitched the Focus problem to the biggest focus group on Planet Earth: Facebook.

On its Electric Vehicles Facebook page, Ford has posted four contenders for the 2012 Focus EV sound, and it's asked fans to rank them. So far, over 250 have obliged, and as far as we can tell, there's not a clear winner.

Many Ford fans have commented that they don't like any of the noises, and we can't say we disagree. Three of the four seem very similar -- almost like aircraft, but rendered at different pitches. The fourth is...well, if we heard it, we'd head to the nearest repair shop, pronto.

If you haven't already weighed in, check out the Ford Electric Vehicles Facebook page and cast your vote. For another take on the issue, check out Nikki Gordon-Bloomfield's write-up at our sister site, All Cars Electric.