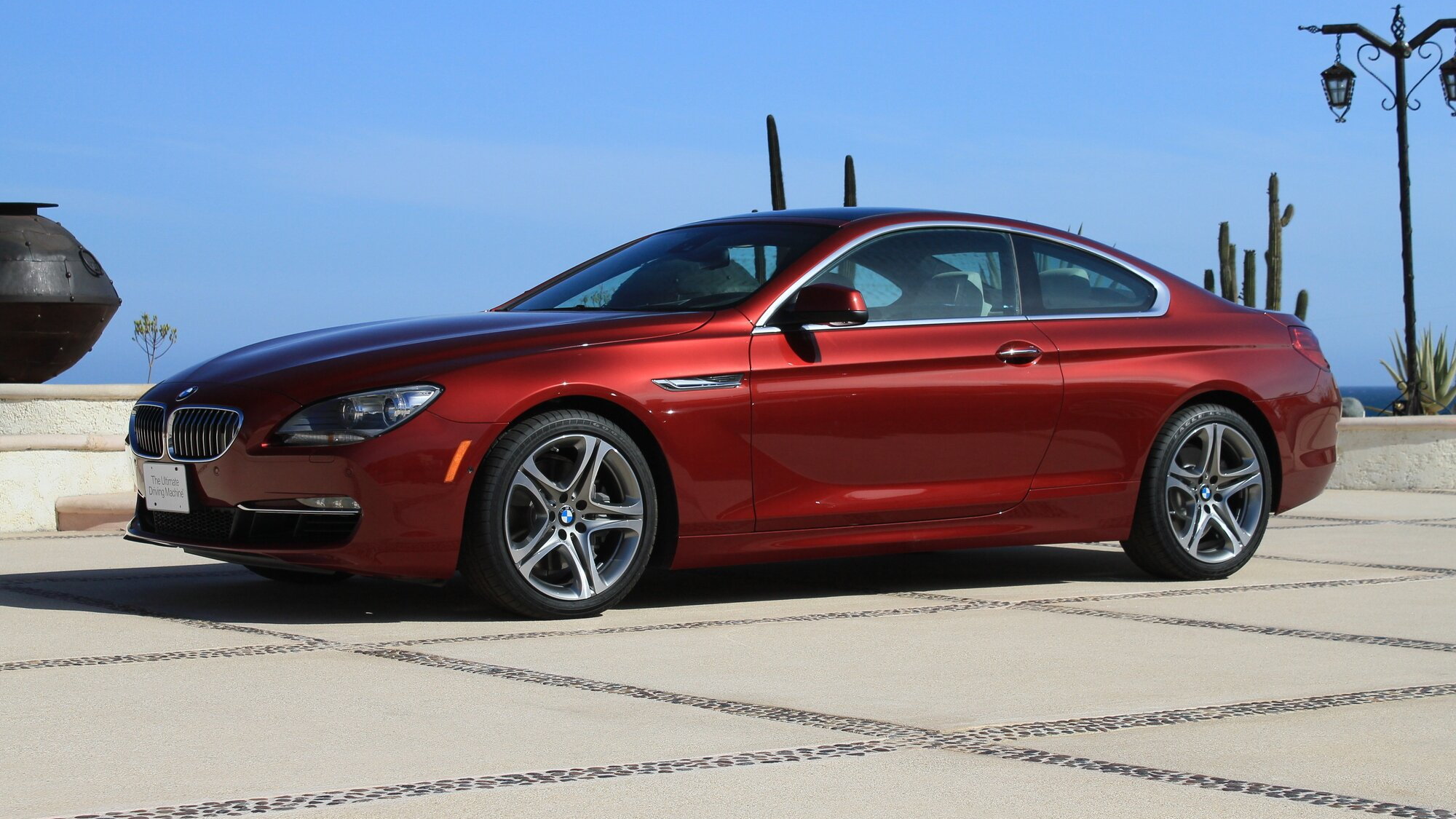 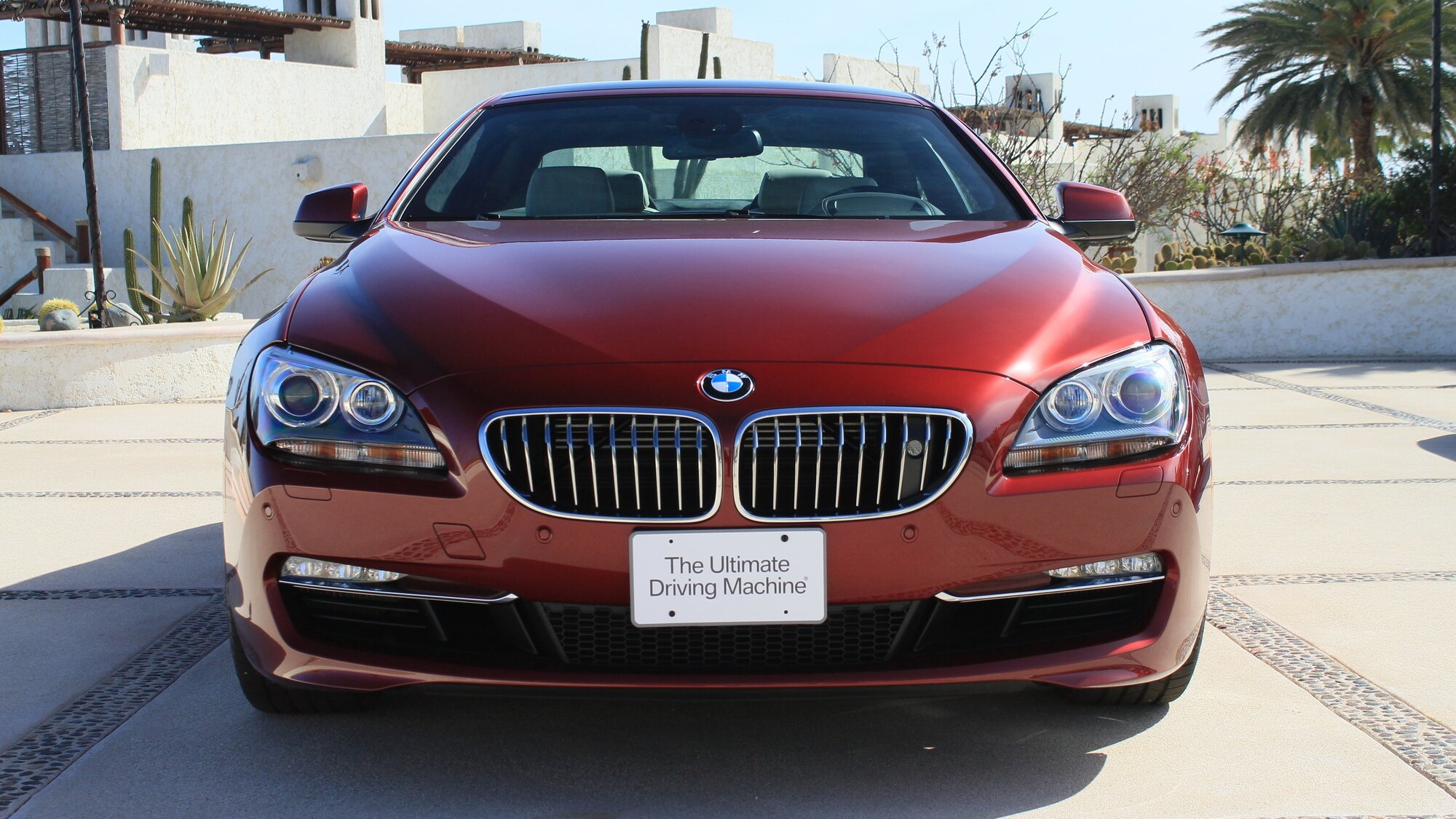 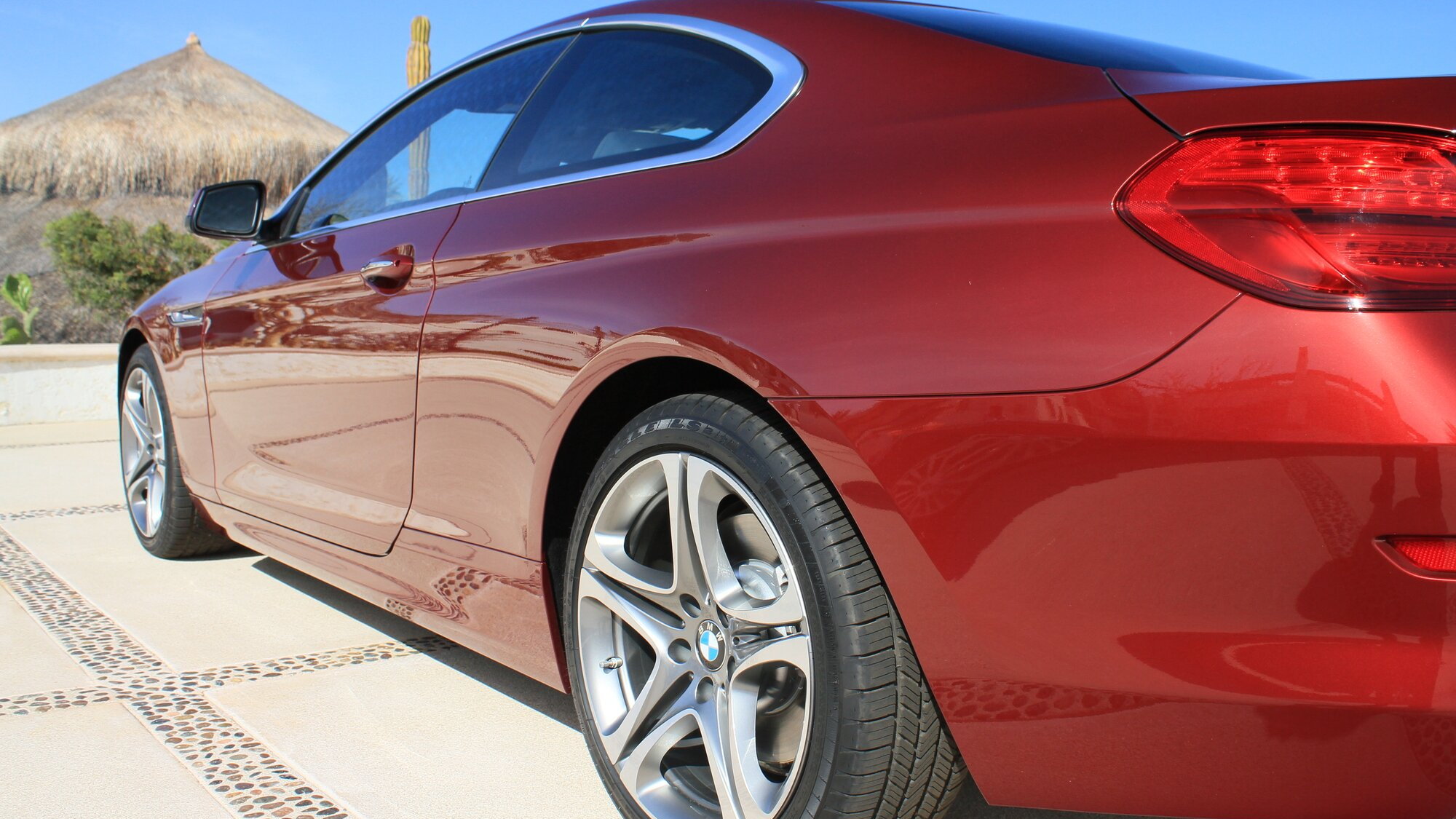 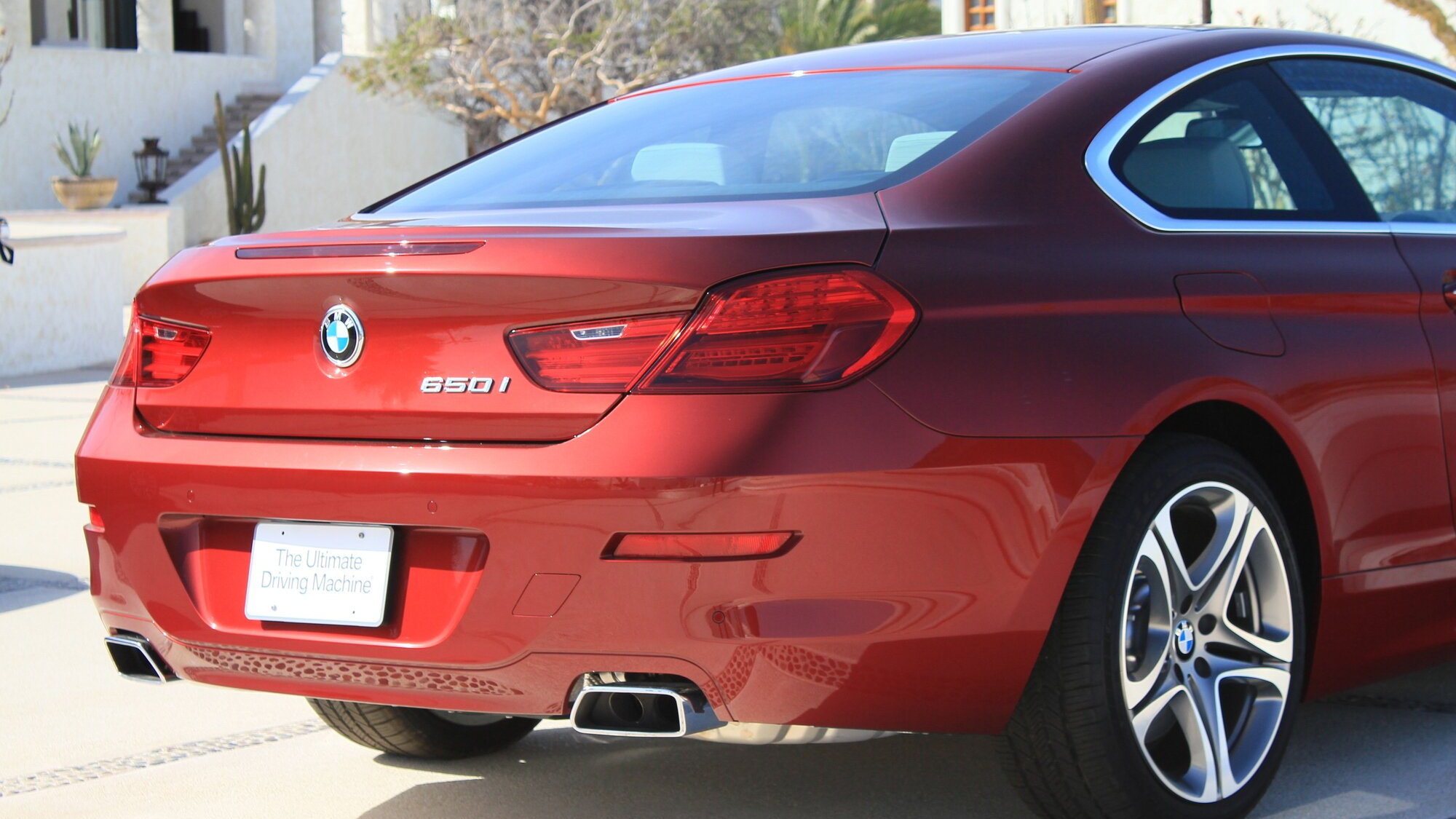 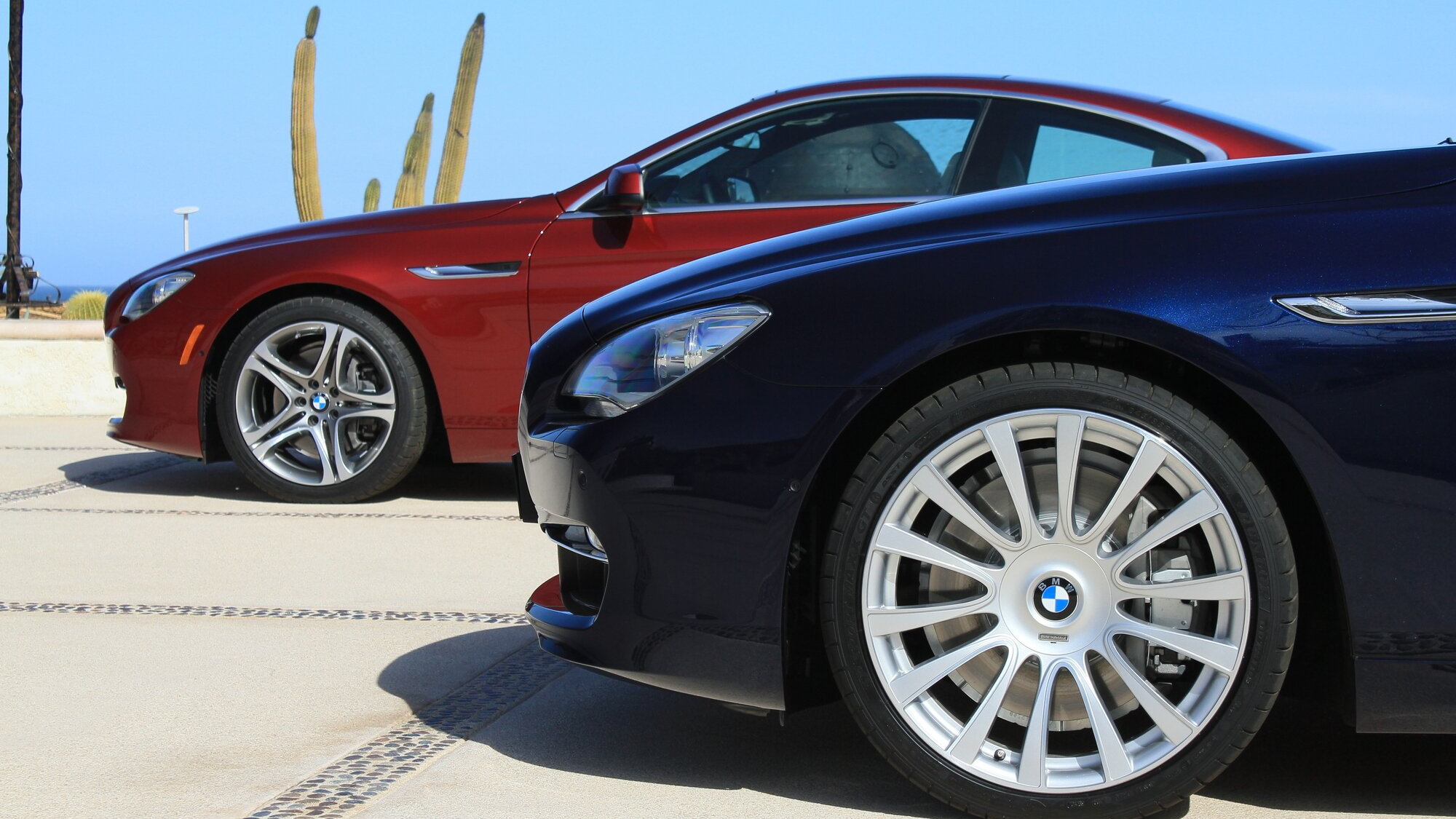 Though we've known about the six-cylinder version of the 2012 BMW 6-Series Convertible since its unveiling last November, we hadn't yet received confirmation that it would be sold in Coupe form in the U.S. It now looks like it will be, according to Autoblog.

That's good news for fans of the new 6er's styling, as the 640i will likely be a bit less expensive than the V-8-powered 650i. The single-turbo N55 engine doesn't come up too short on power, either, with 320 ponies on tap and 332 pound-feet backing it up. That's 87 horses short of the V-8, but still pretty strong.

Unfortunately, the all-wheel-drive xDrive system will only be available on the 650i, according to the report. Still, it's a nice compromise model, and we don't see anything wrong with rear-wheel drive unless you live in the snowbelt. The 640i Coupe should be on sale by the end of October, about a month after the 650i hits dealers.

The news of the 640i, should it really arrive on our shores, isn't all that surprising, in a way. BMW has been in the process of downsizing its engines and going turbo for more models for some time now. In fact, it will re-introduce four-cylinders to the U.S. this fall with the Z4 sDrive28i, which sports a 240-horsepower 2.0-liter turbo four.