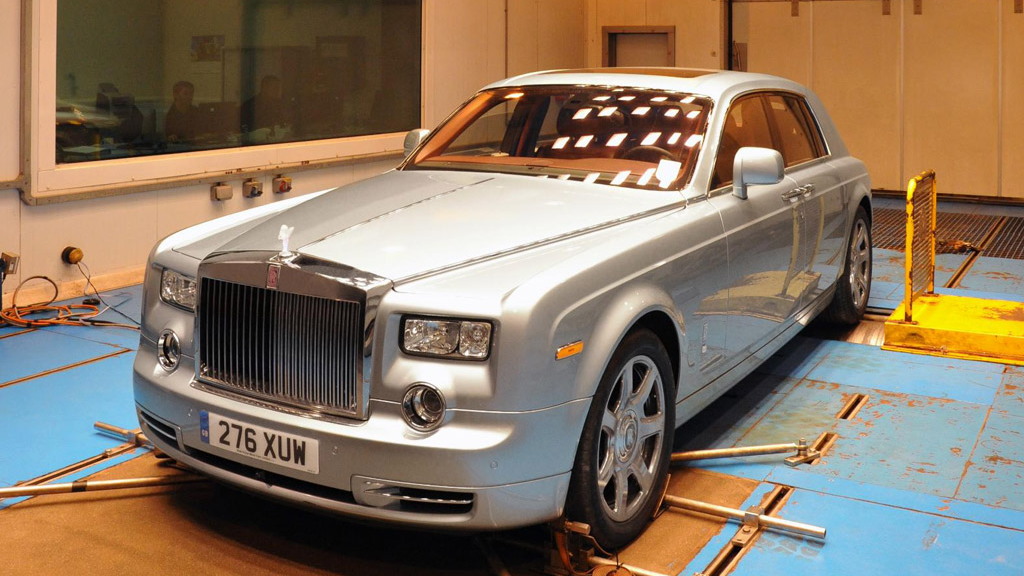 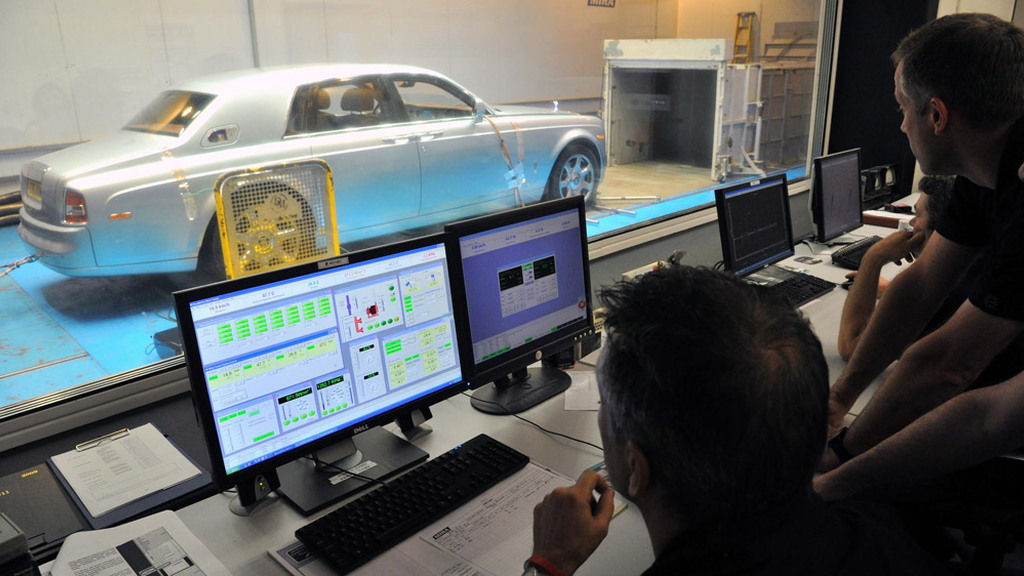 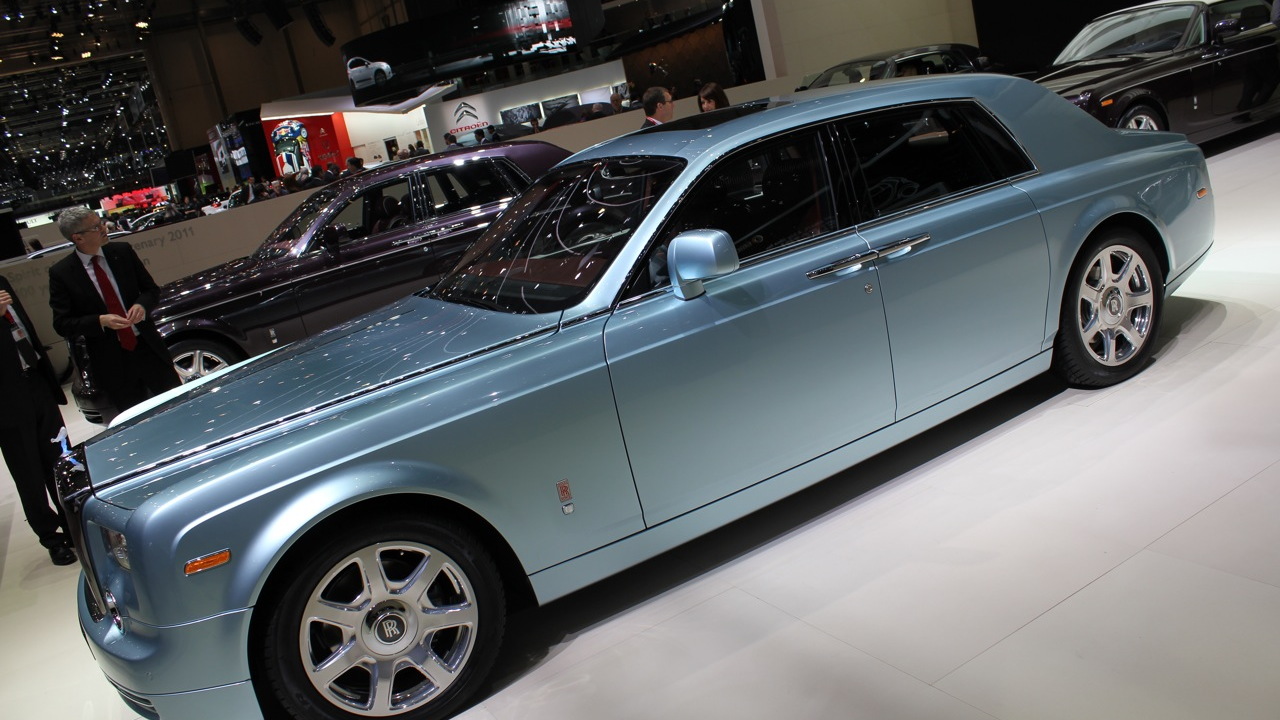 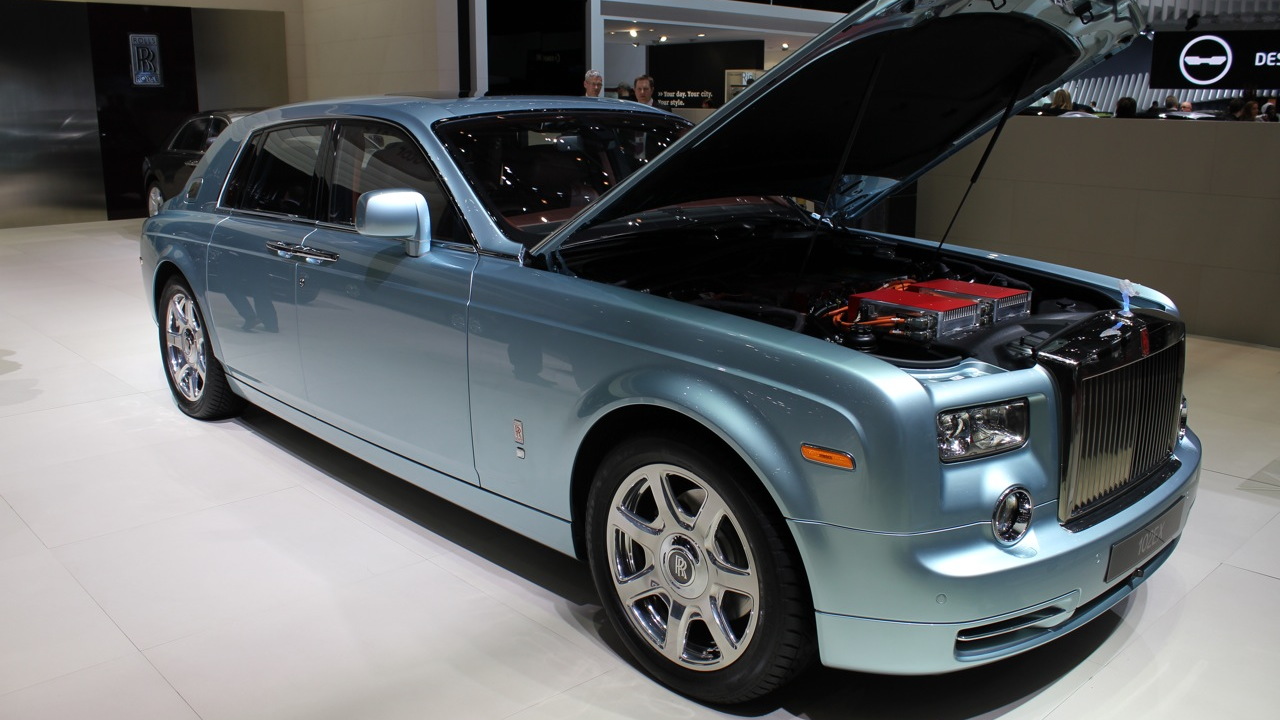 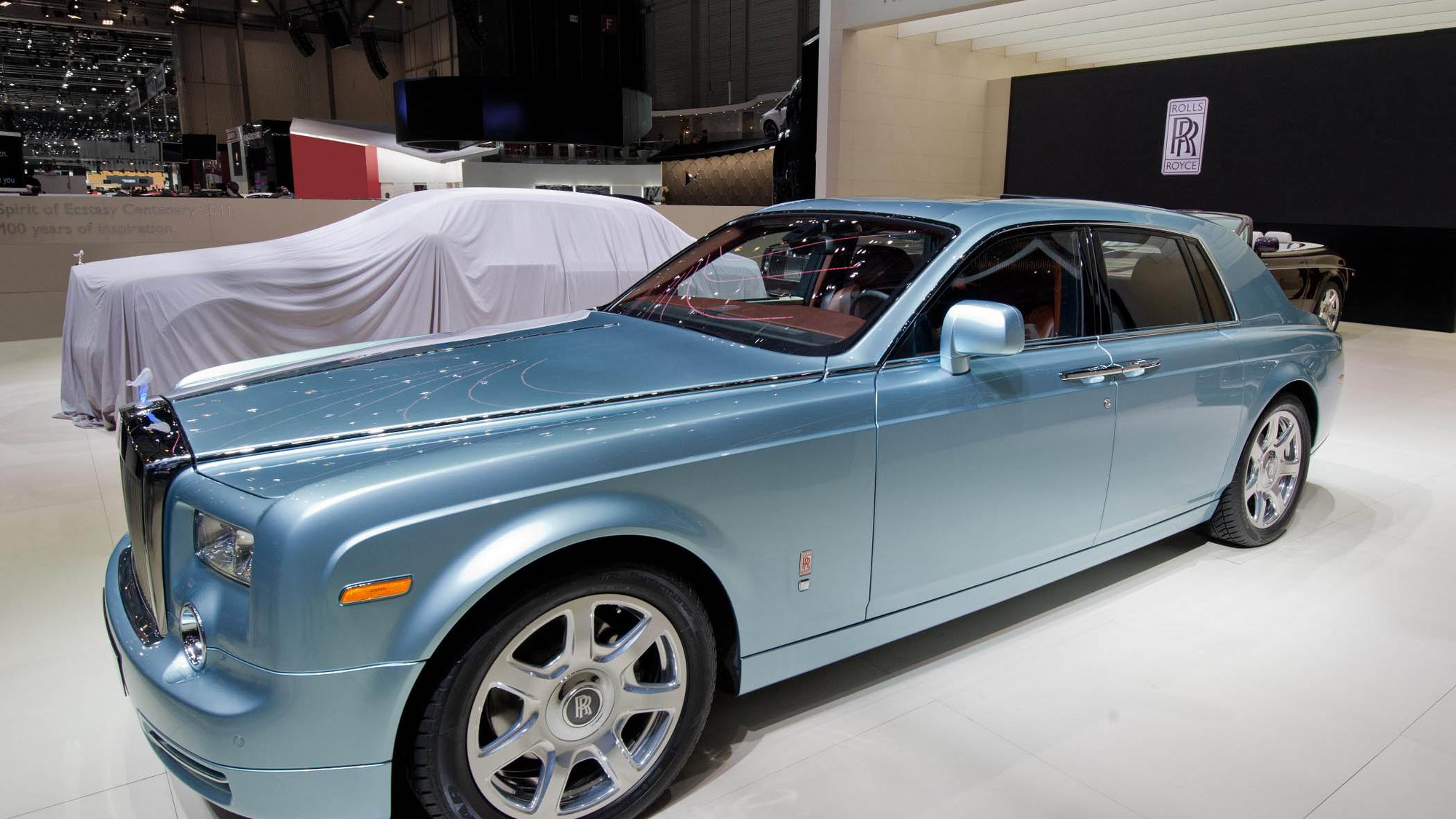 Current Rolls-Royce customers may not be warming to the idea of an electric sedan but that hasn’t stopped engineers at the luxury British marque from continuing work on its 102EX electric prototype based on the Phantom. During its initial public unveiling at the 2011 Geneva Motor Show back in March, Rolls-Royce said the prototype will test on public roads during the course of the year in key markets such as the U.S., Europe, the Middle-East and Asia.

Now, in preparation of the prototype’s global tour, Rolls-Royce engineers have taken the 102EX to the MIRA engineering facility in the UK this week for a series of laboratory-controlled temperature tests. Engineers were keen to learn how extreme conditions such as high temperatures and humidity levels affect battery performance while in use.

Already, engineers have discovered that the prototype’s batteries can’t be charged when temps are too high, meaning the cells will need to be cooled after test drives in warmer climates before a re-charge can begin.

The tests have also reinforced expectations of the temperature range in which the car can be driven. In general, the car’s 96 cells will continue to operate at temperatures as high as 122 degrees F and in relative humidity as low as 30 percent.

Hit the next page to see a list of locations and specific dates for the Rolls-Royce 102EX electric Phantom prototype’s global tour.