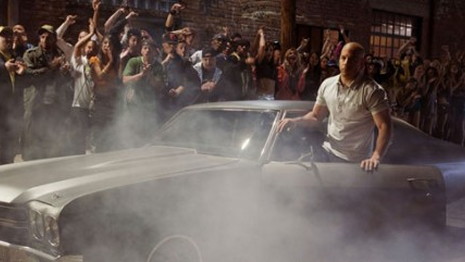 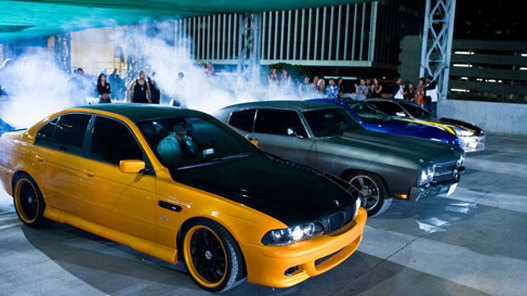 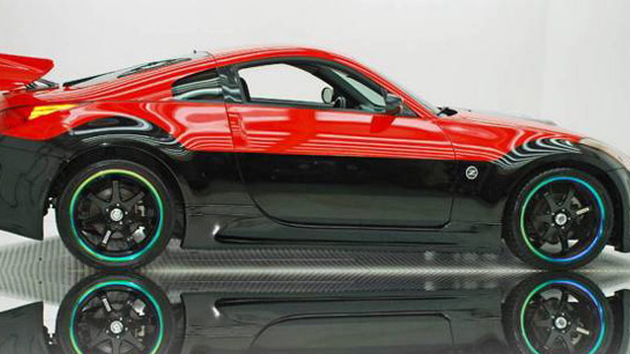 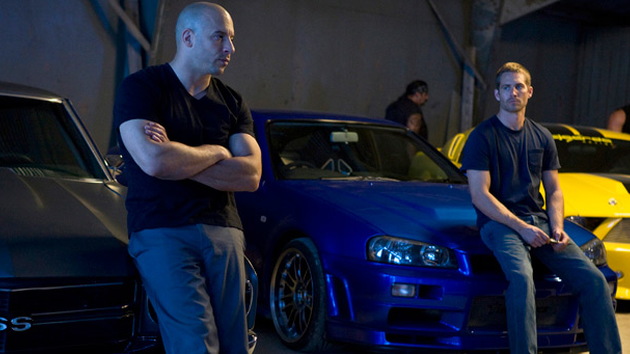 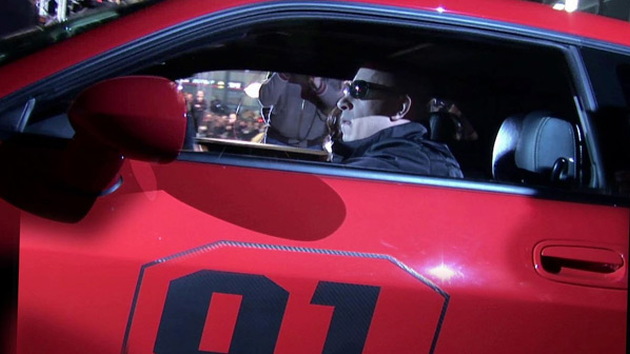 Proving that Hollywood is more interested in profit than thought-provoking cinema, the Fast And The Furious franchise will unleash movie number six in the series on the world in May 2013. May 24, 2013, to be exact.

America has apparently not had enough of exploding pistons, wooden dialogue, and safes being dragged through city streets at high speeds. Nor has it had enough of Vin Diesel and Paul Walker. Fast cars, good-looking people, and hackneyed lines apparently make for a profitable formula, and NBC Universal isn't willing to kill the golden goose just yet.

While gearheads may groan at technical inaccuracies, and cinema lovers may snicker at poor acting and writing, plenty of movie-goers have enjoyed the relatively mindless action of the first five movies. Which is enough to justify a sixth to the studio.

Despite its relatively low-brow plot and concept, the fifth movie was widely perceived as a solid action movie that helped revitalize the franchise. Diesel, who broke the news of a release date on his Facebook page, says he's excited that the film will have more pre-production time.

Perhaps that means the sixth installment will be better than the fifth. Just don't count on it bringing home any Academy Award hardware.