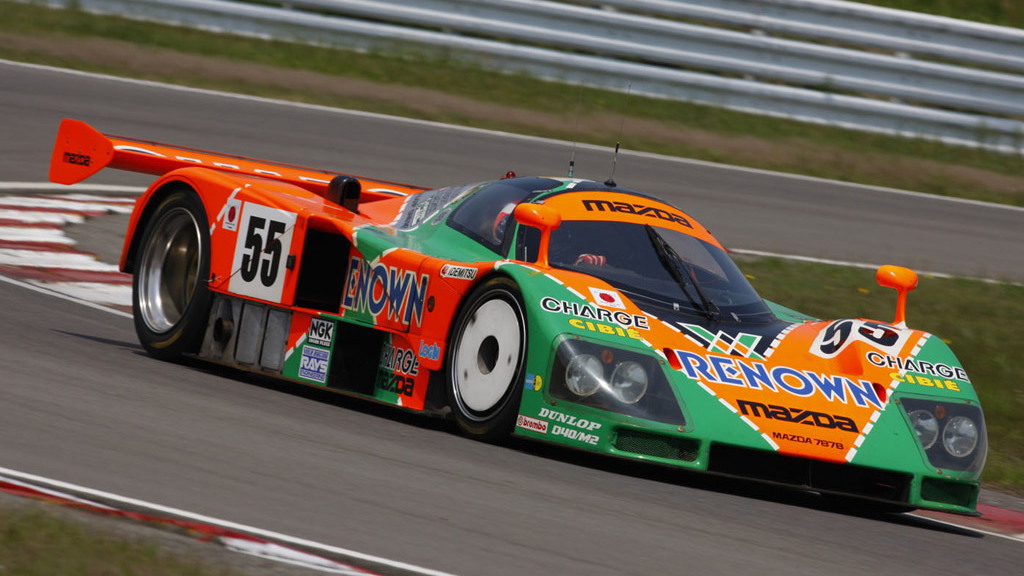 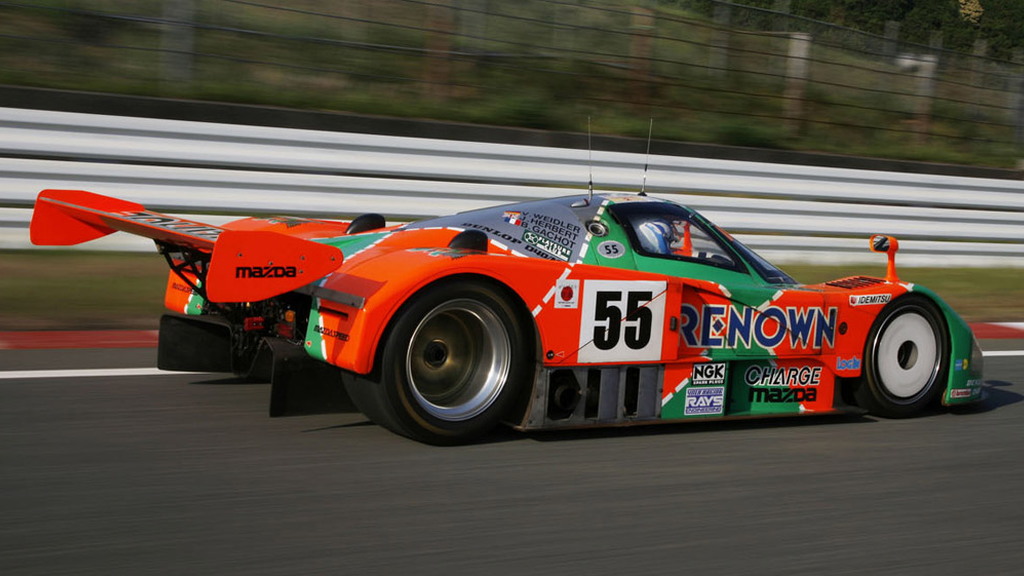 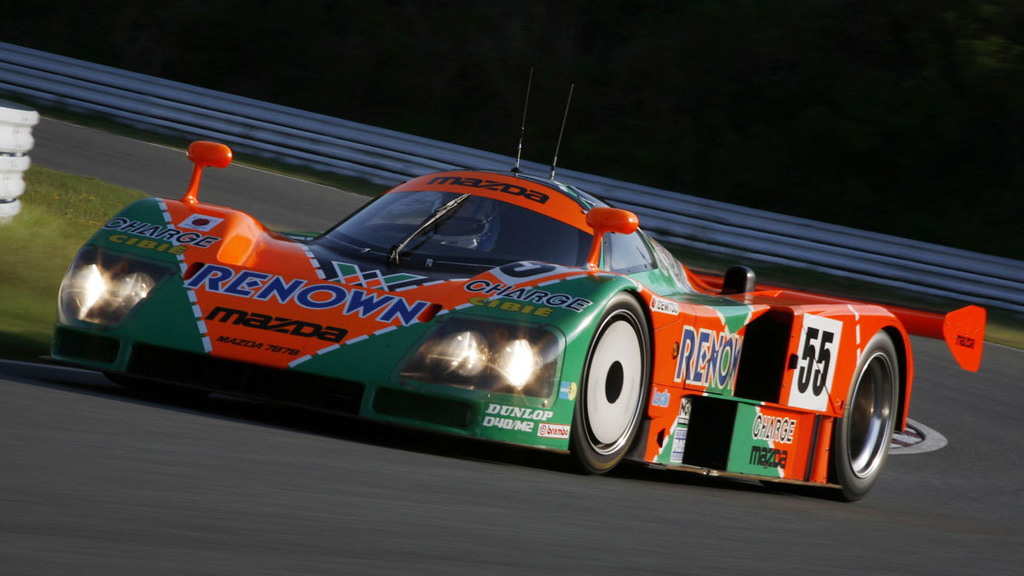 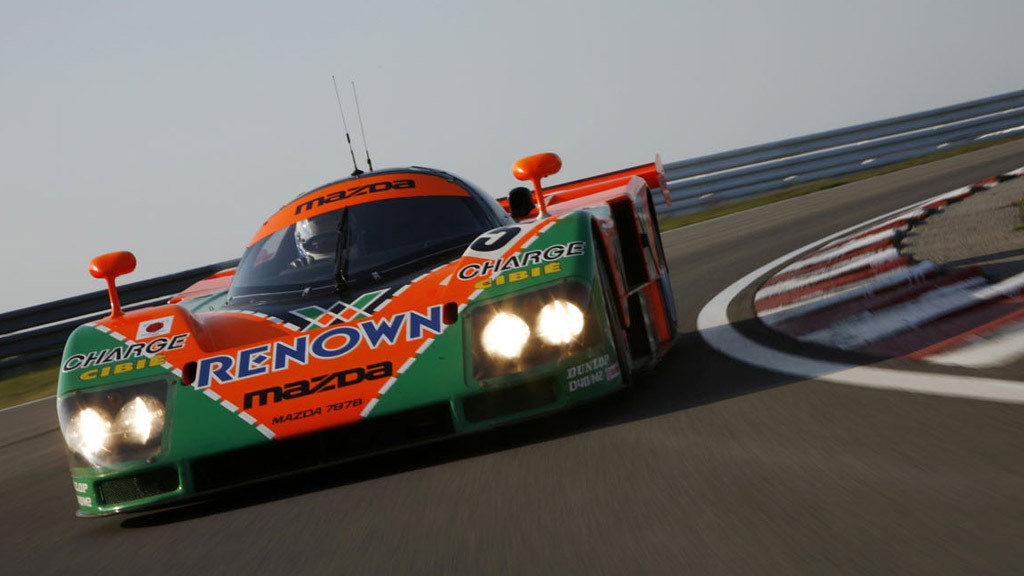 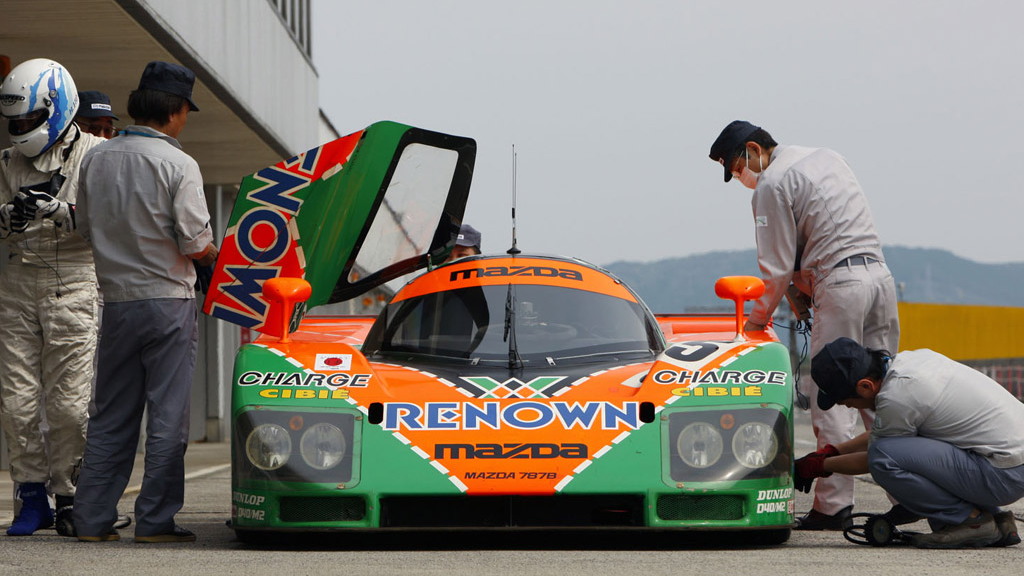 This past weekend the unique Mazda 787B race car powered by four-rotor Wankel rotary engine took to the famous Circuit de la Sarthe in France during an exhibition run prior to the 24 Hours of Le Mans endurance car. As we previously reported, the 787B won Le Mans race 20 years ago, making Mazda the first and only Japanese automaker to achieve the feat. It was also the first time that rotary-engined car won the event as well.

Now we have video footage of the 787B’s exhibition run with Hollywood actor Patrick Dempsey, an avid Mazda fan and RX-8 racer and team owner in American’s Grand-AM series, sitting behind the wheel.

Also getting a turn in the driver's seat was one of the car’s original drivers, UK’s Johnny Herbert.

Patrick Dempsey and the Mazda 787B


Johnny Herbert and the Mazda 787B