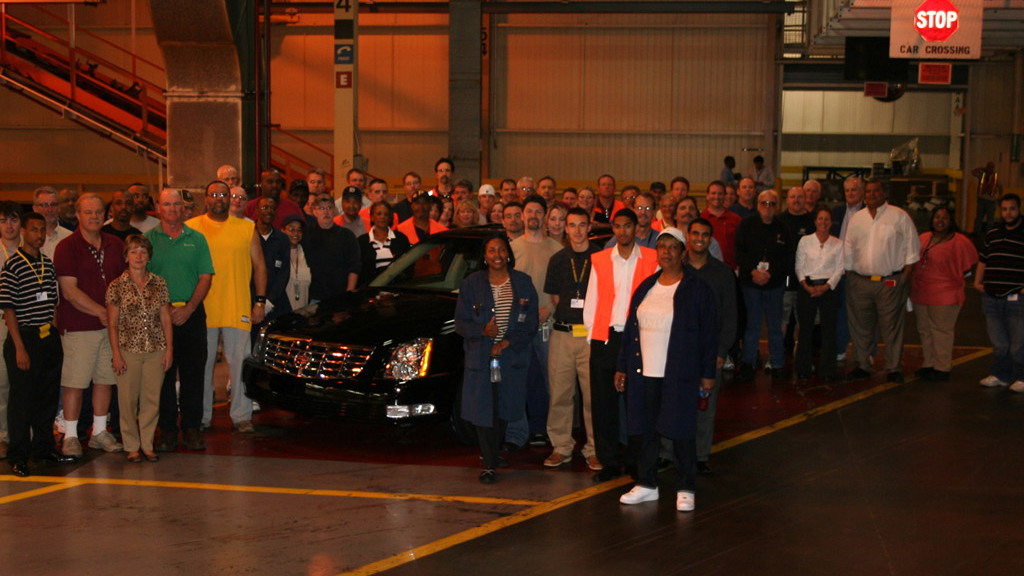 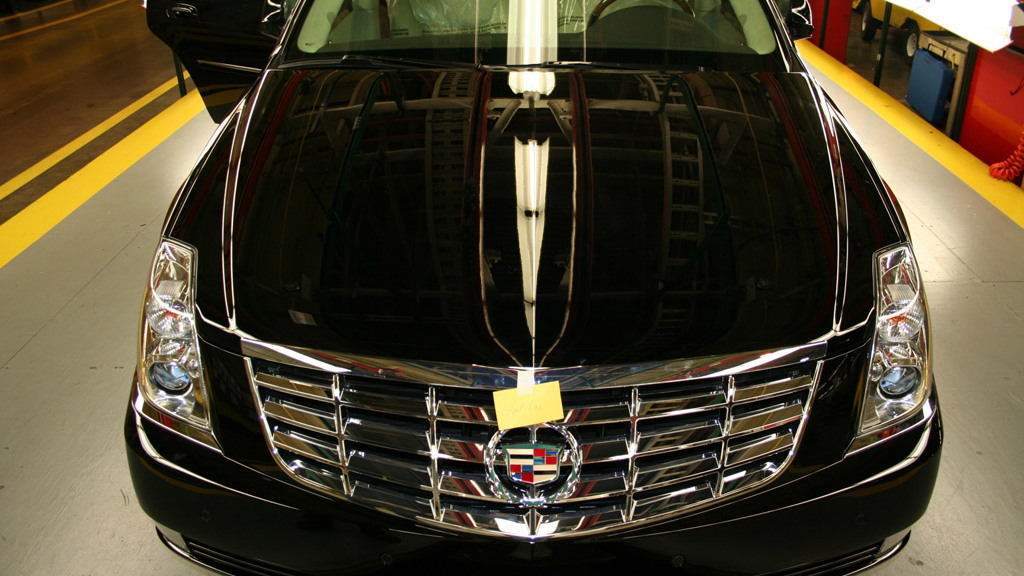 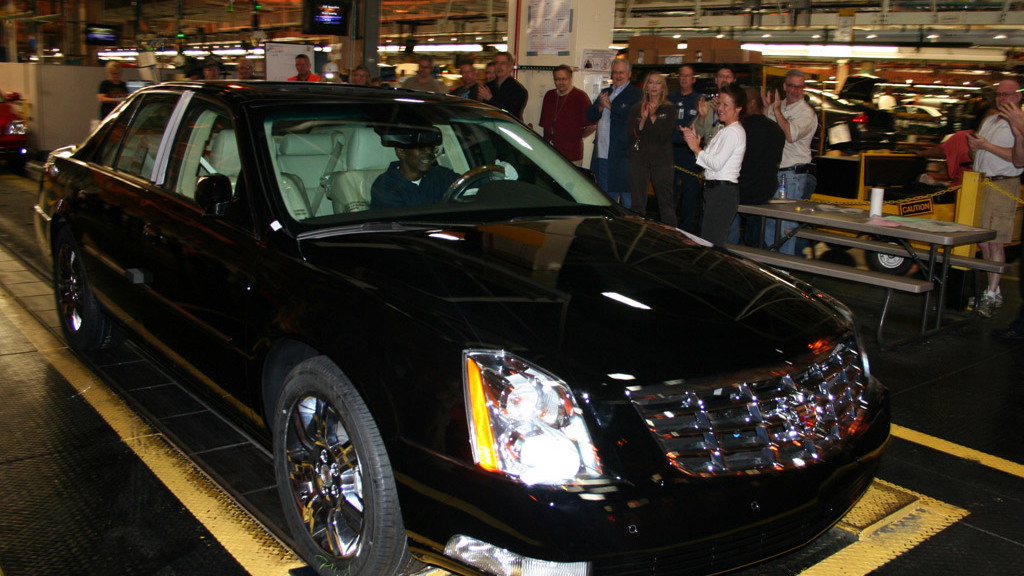 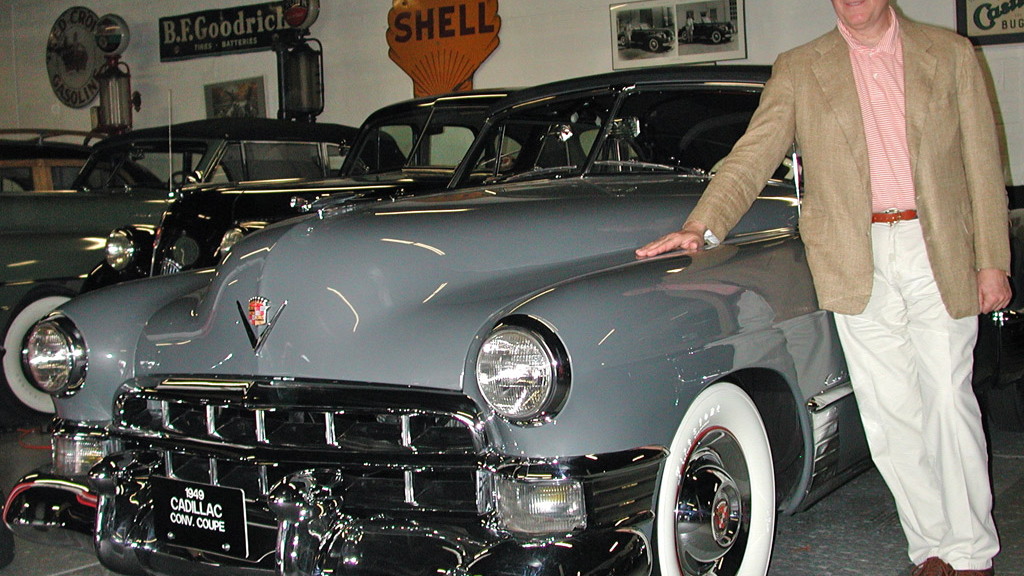 Earlier this month the Cadillac STS ended production and this past week the same fate befell its bigger brother, the DTS, with the last example seen here rolling off the production line at the car’s Detroit-Hamtramck plant. As we’ve reportedly several times in the past, the DTS, along with the smaller STS, is to be replaced next year by a single model based on last year’s Cadillac XTS Platinum concept car.

As for the last DTS, the black colored car will now enter the private collection of Nicola Bulgari, the current vice chairman of the Bulgari luxury goods brand and the grandson of its founder.

You may wonder why Bulgari favors the DTS so greatly. He explains that it is a significant automobile, primarily because of the Northstar V-8 engine under its hood.

“I like the DTS because it’s a great sedan,” Bulgari said. “It’s the last of an era. I thought it would be wonderful to own the last Northstar in a DTS. It’s one of the best engines ever designed--reliable and a performer.”

Bulgari also has a special fondness for American cars, which he attained as a child after seeing U.S. soldiers driving through the streets of Rome, Italy in many different models shortly after World War II. And when he was just 25, Bulgari bought his first Cadillac--a 1938 Cadillac V-16 Town Car.