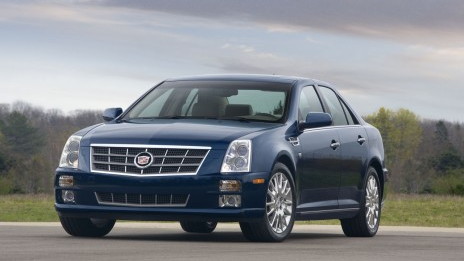 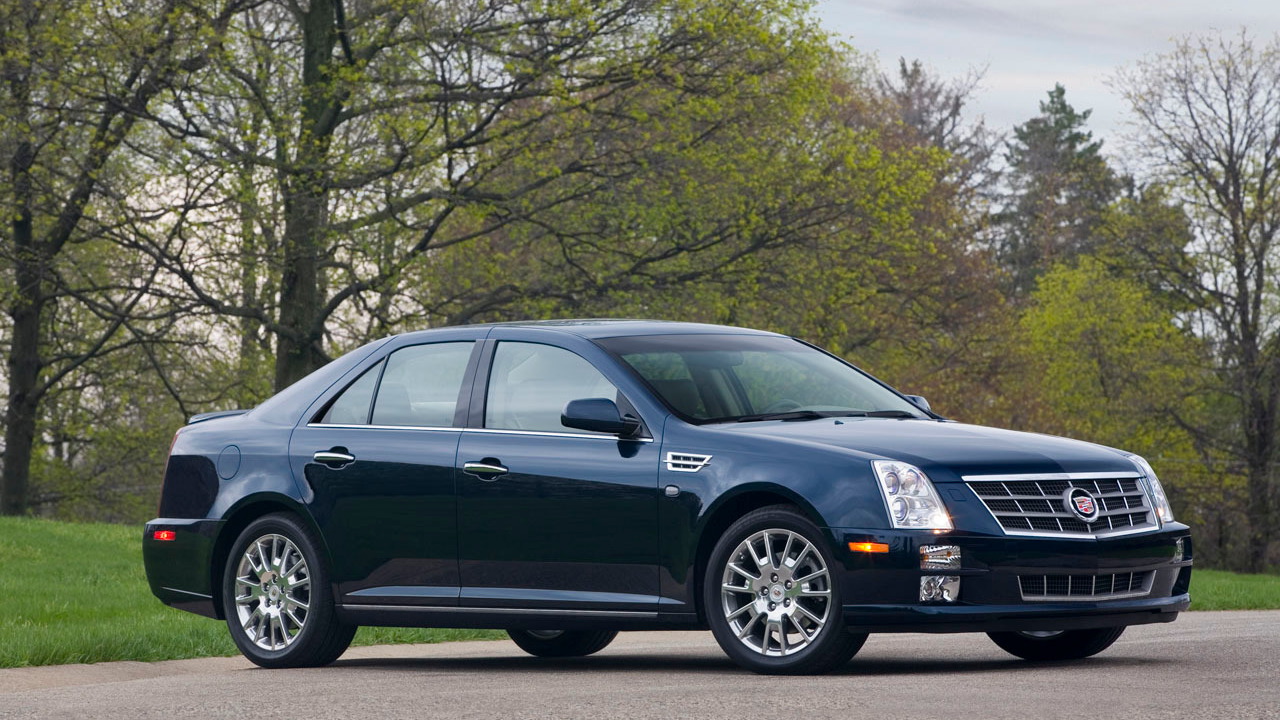 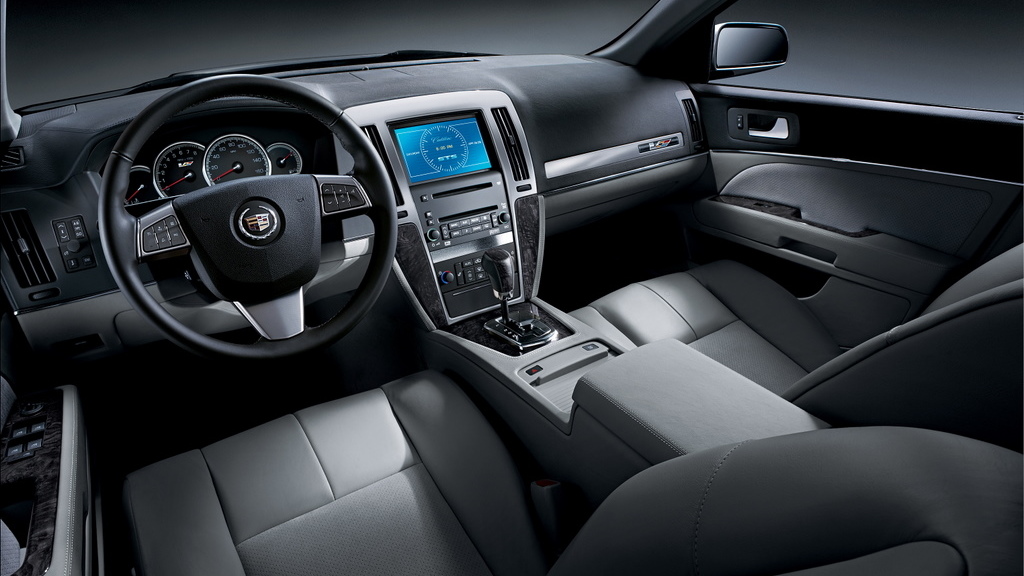 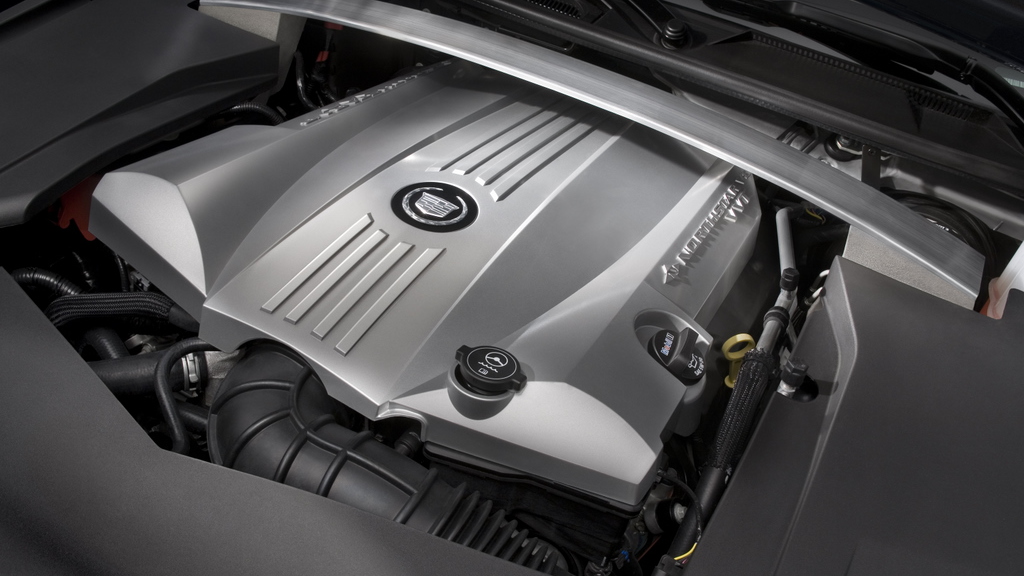 The very last Cadillac STS has rolled off the production line at the car’s plant in Lansing, Michigan earlier this month, paving the way for the plant to be retooled for the upcoming ATS compact sedan due to hit the streets late next year.

As we’ve known for some time, Cadillac is planning to phase out its STS and DTS full-size luxury sedans and replace them with a single model, the upcoming XTS sedan due out either late next year or in early 2013.

As for the STS, the car had been in production since August of 2004 and during that time has managed to find a home with more than 125,000 buyers.

It began its career at Cadillac as a trim line of the original Seville. The Seville Touring Sedan was one of the first vehicles to get Cadillac's then-new Northstar V-8 engine, the modular motor that gave the brand its strongest differentiation from the rest of the GM lineup in decades.

Workers at the Lansing plant will continue to manufacture the smaller CTS sedan in the meantime.

The DTS, too, will be ending production this July in order to make way for the XTS as well.