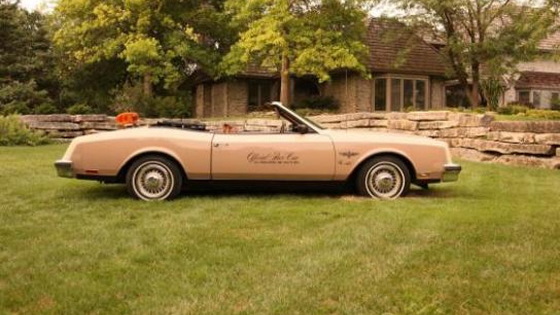 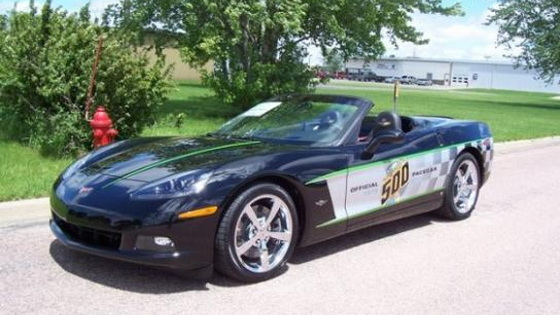 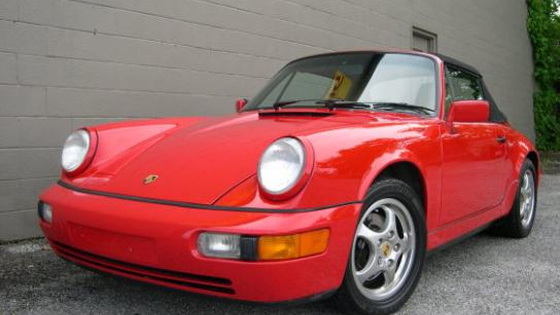 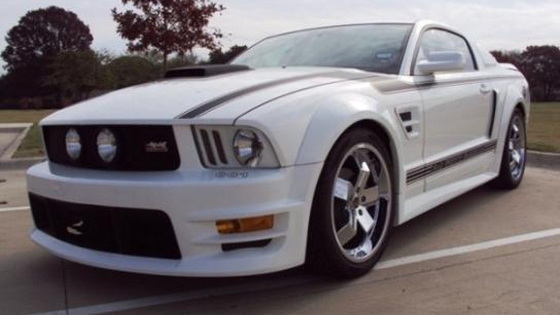 It's not often you get the chance to drive a piece of racing history, like in 1991 when A.J. Foyt sold off one of his original Indy 500-winning racecars.

But you can own something that flies a little closer to the ground, something like one of these four cars that have a stronger connection to the Indianapolis Motor Speedway than most.

The crew at AutoTrader found these four from their listings--and if you catch the owners before they head out for the long holiday weekend, you still can get behind the wheel before the action kicks off at the Brickyard:

1982 Buick Riviera Convertible: One of two special droptops built by GM for the 1983 race, this show car could be one of the rarest Buicks still in existence. Interestingly, it's a composite of three different cars: a 1982 Riviera T-Type cut into a convertible, with pieces from an upcoming 1983 20th Anniversary Edition Riviera, and finished with grille and headlight bits from the 1984 Riviera. You can see the car for sale, or if you're too late, see the archived copy after it sells.

2008 Chevrolet Corvette Indianapolis Pace Car Edition: This one's a shining example of a total of 500 built, and it's signed by two-time Indy 500 champ Emerson Fittipaldi. Emmo signed it at the Corvette factory in Bowling Green, Kentucky, for even more street cred. See the car for sale today or see the archived copy after it sells.

1991 Porsche 911 Carrera 4 Cabriolet: This example once was owned by IndyCar's perennial also-ran, Michael Andretti. You can make the wah-wah horn sounds all on your own. See the car for sale, or see the archived copy after it sells.

2006 A.J. Foyt Racing "Coyote Edition" Mustang: Signed by A.J. Foyt, four-time Indy 500 winner and pace-car driver this year, this Mustang is for sale in Dallas and is number one of a limited edition. See the car for sale now, or find the archived copy after it sells.