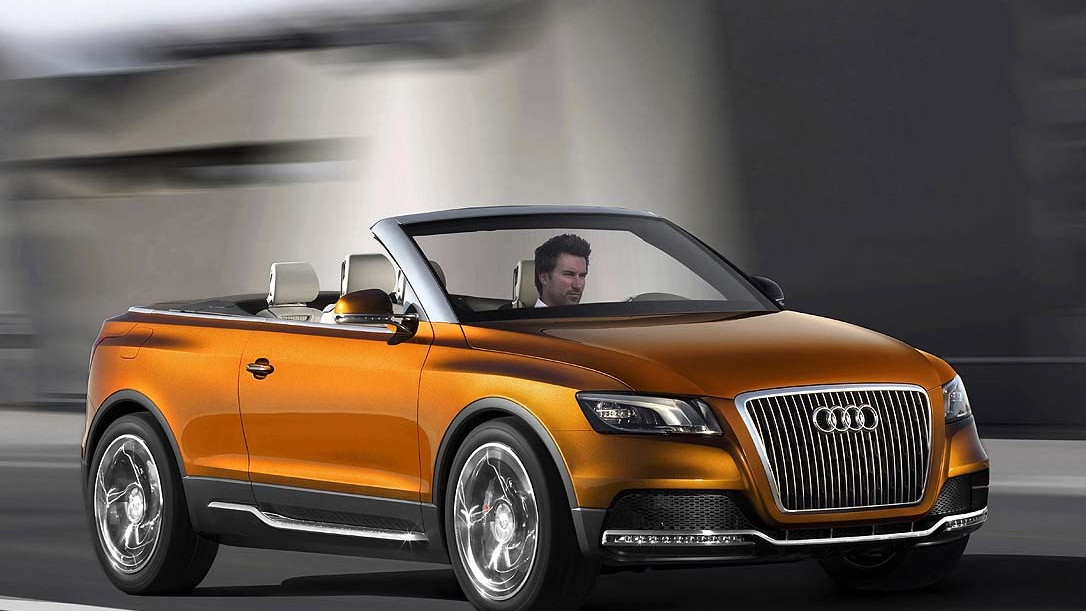 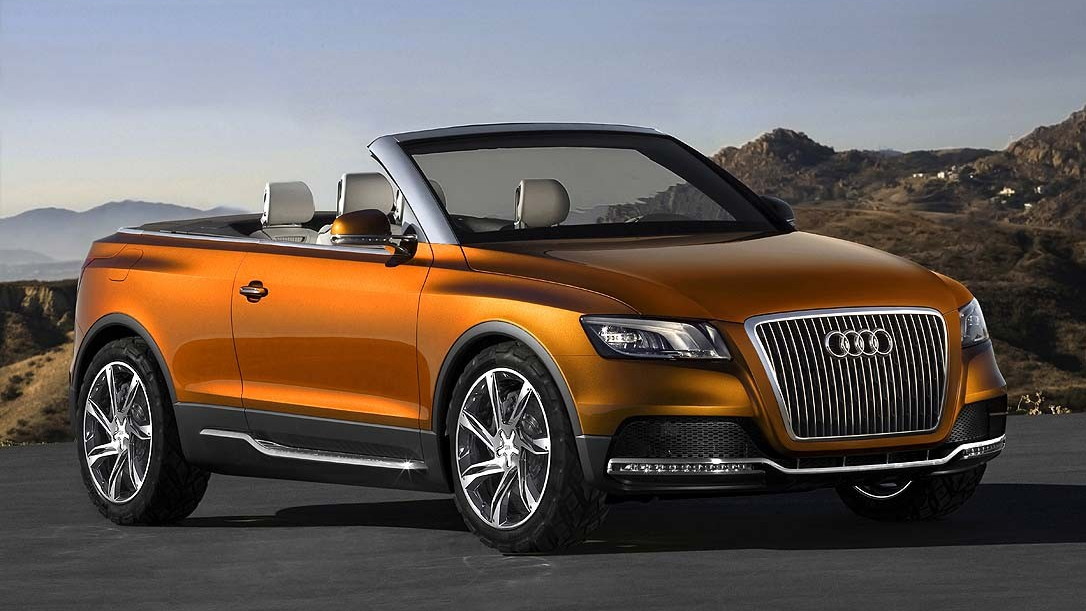 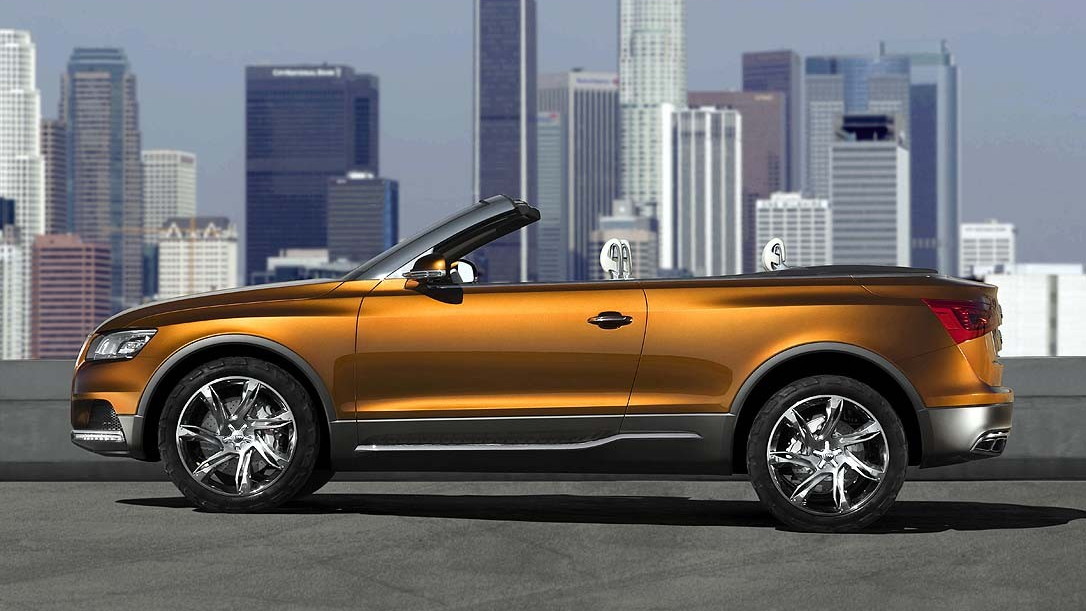 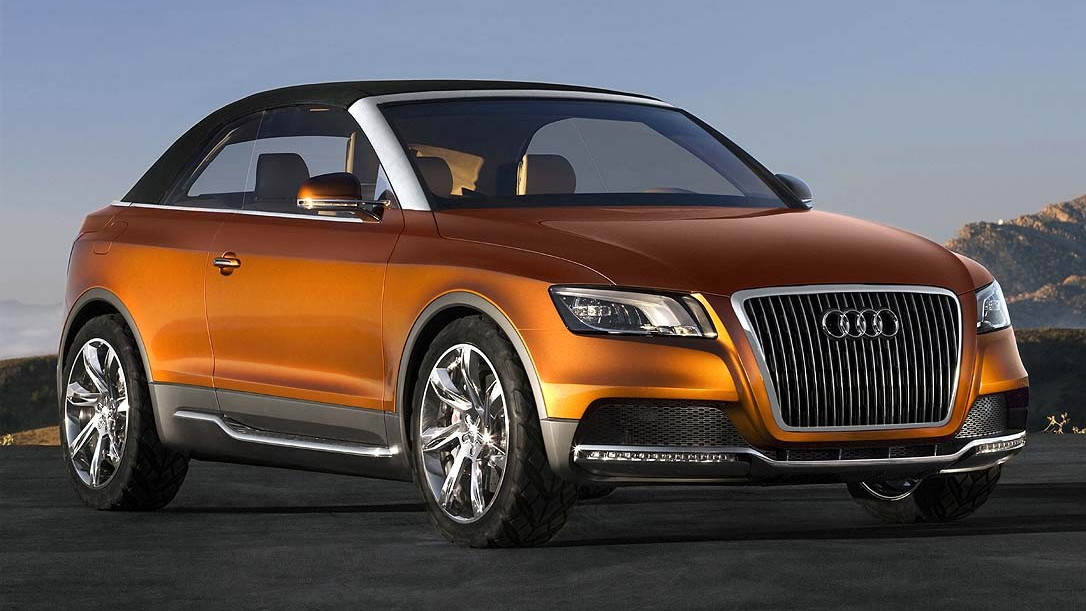 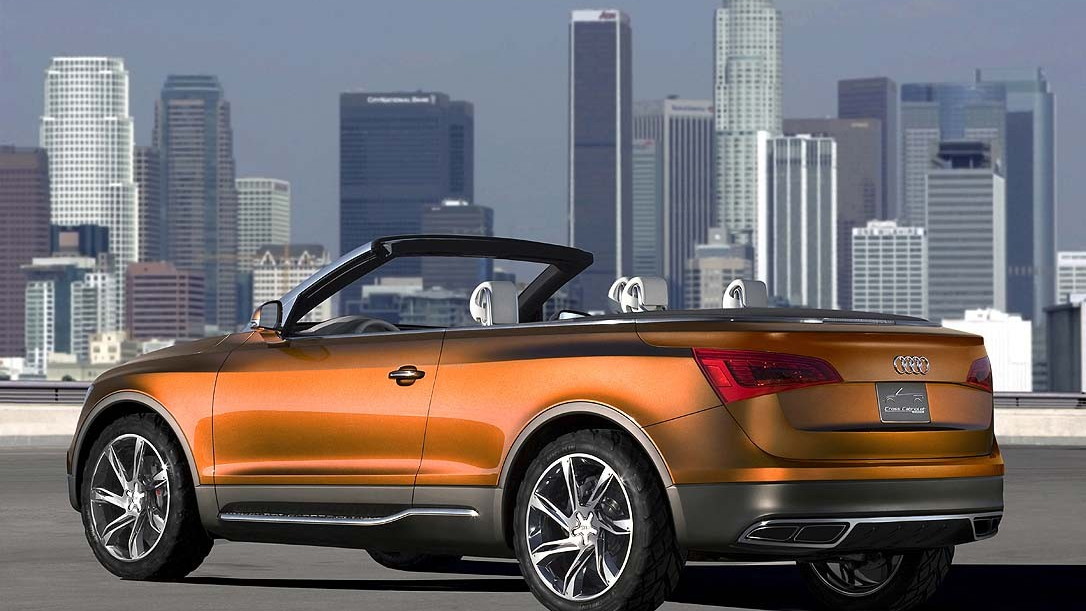 Since then we’ve seen Nissan release the controversial Murano CrossCabriolet, in a way stealing Audi’s thunder.

However, whether or not you’re a fan of the Murano CrossCabriolet, or Audi’s original Cross Cabriolet Concept, there are claims that Audi bosses are now considering building the thing.

If built, the production Cross Cabriolet would keep the original concept car’s two-door body and four-seat layout, though additional strengthening of the Q5 chassis on which it’s based could mean the car tips the scales at more than 4,000 pounds.

Being based on the Q5 would also mean quattro all-wheel drive, both four-cylinder and V-6 engines and possibly even the option of a hybrid powertrain.

Production would be tight, with only around 5,000 units at maximum, which would also mean the car would be outsourced to an independent vehicle manufacturer such as Magna Steyr as the most likely scenario.

Tell us what you think. Should Audi launch a production version of its original Cross Cabriolet Concept?