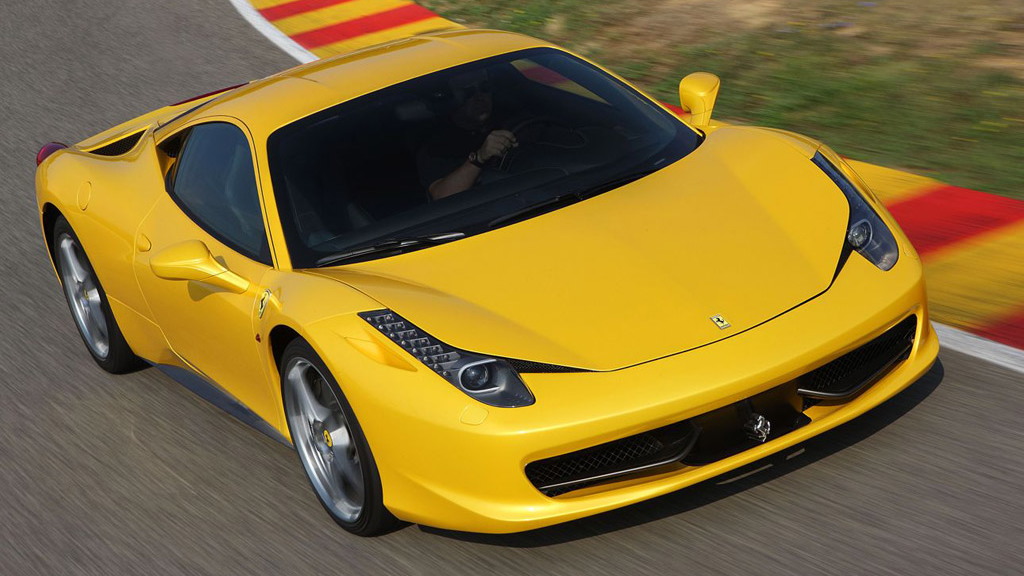 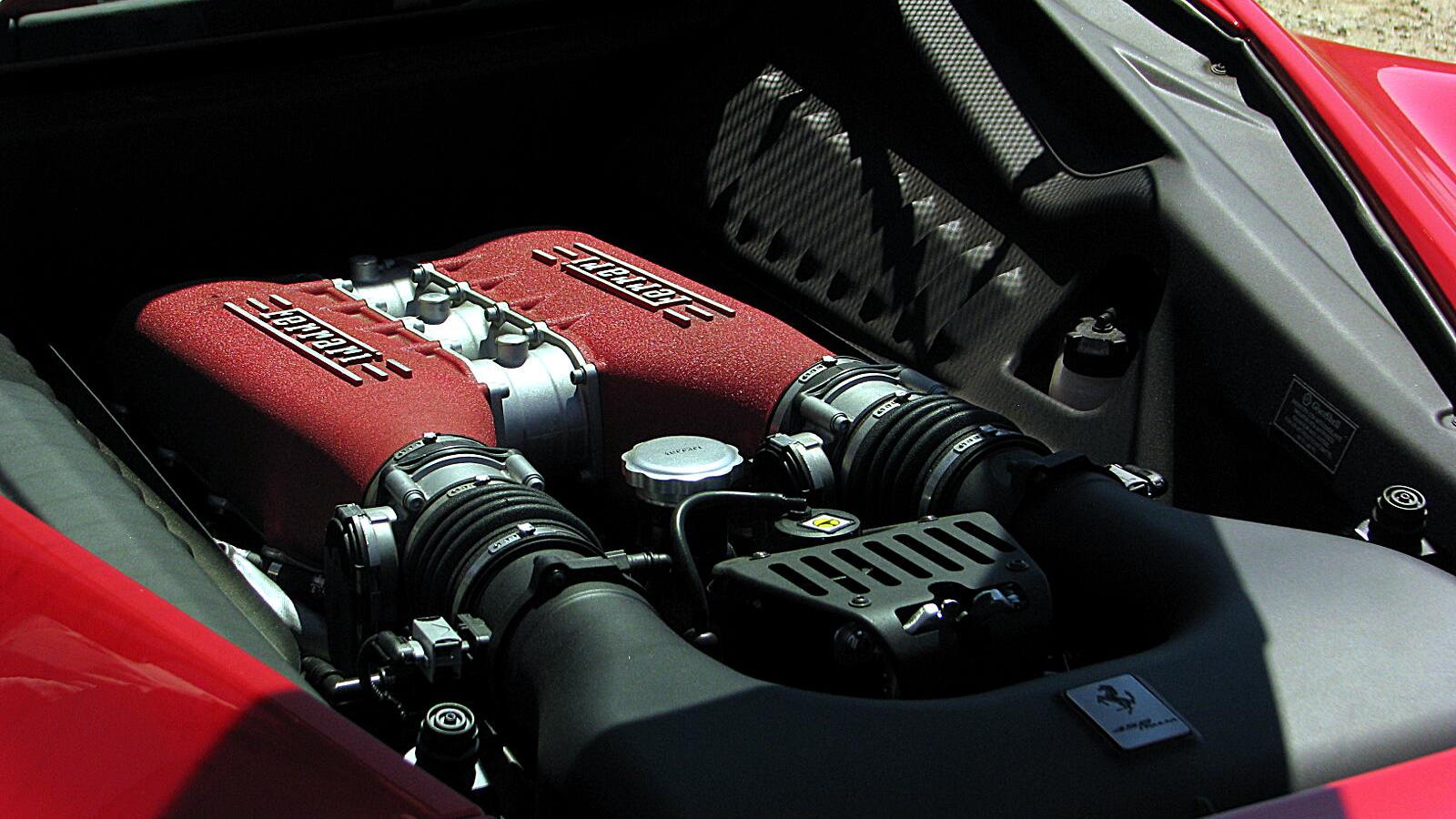 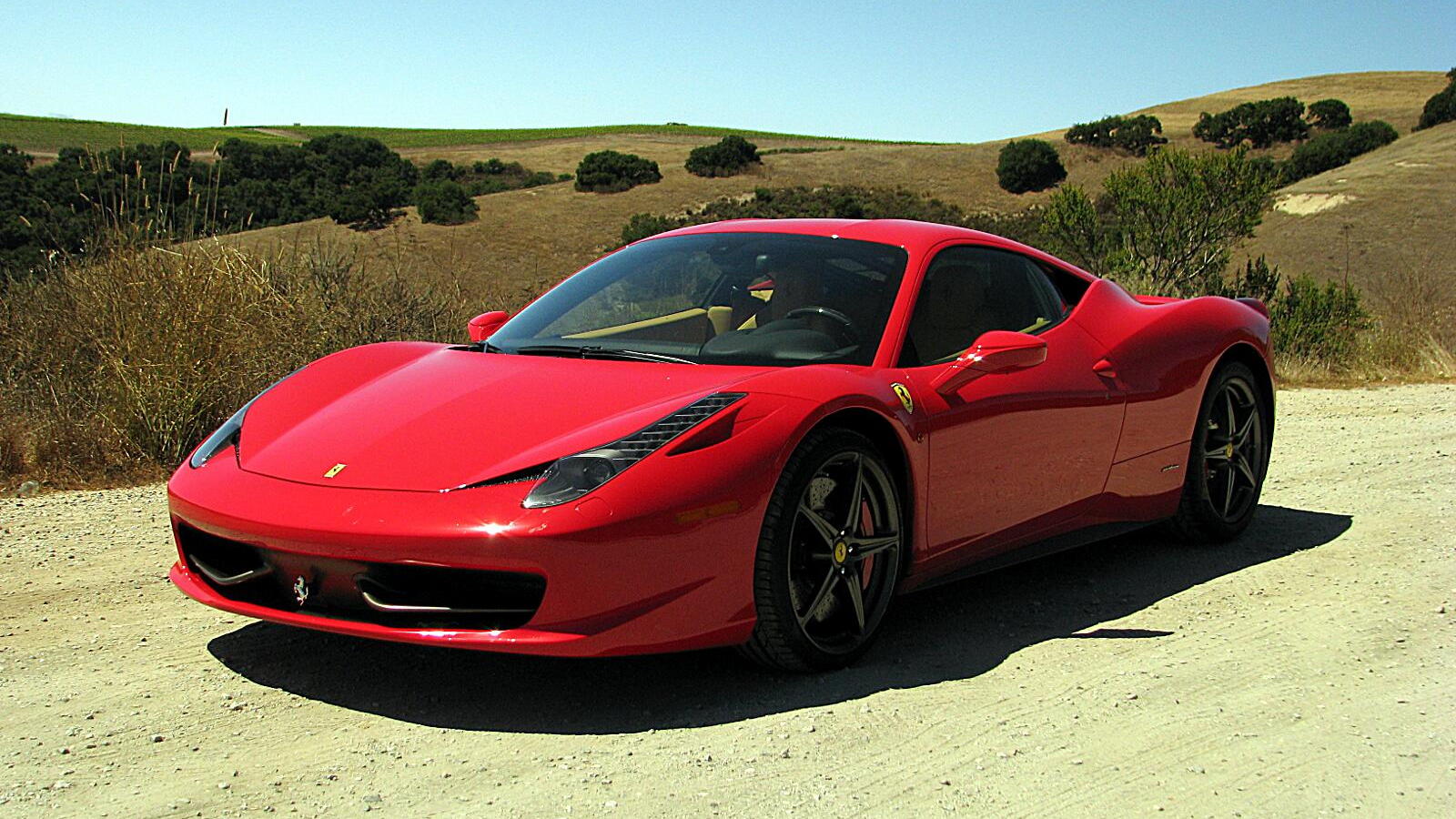 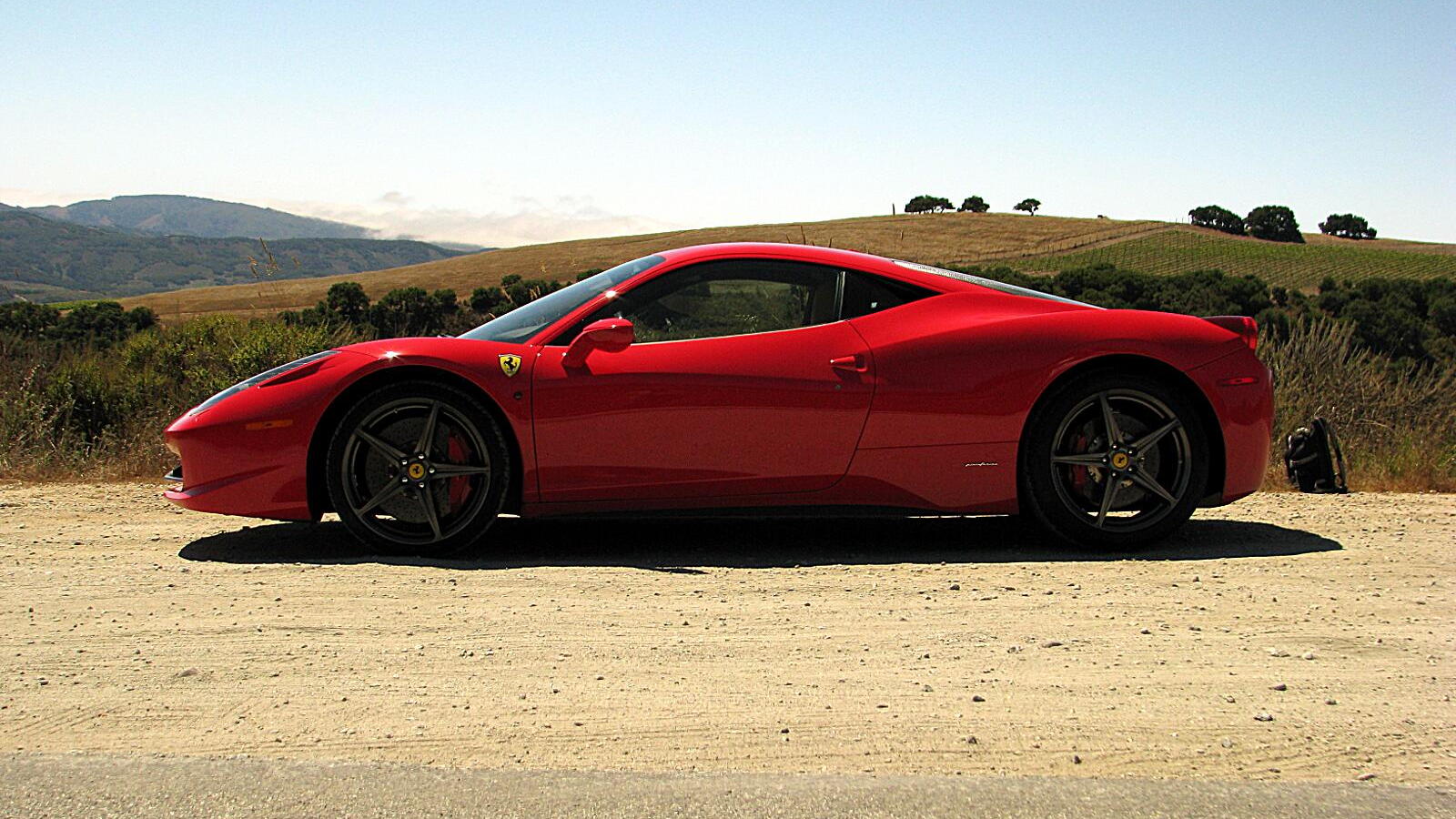 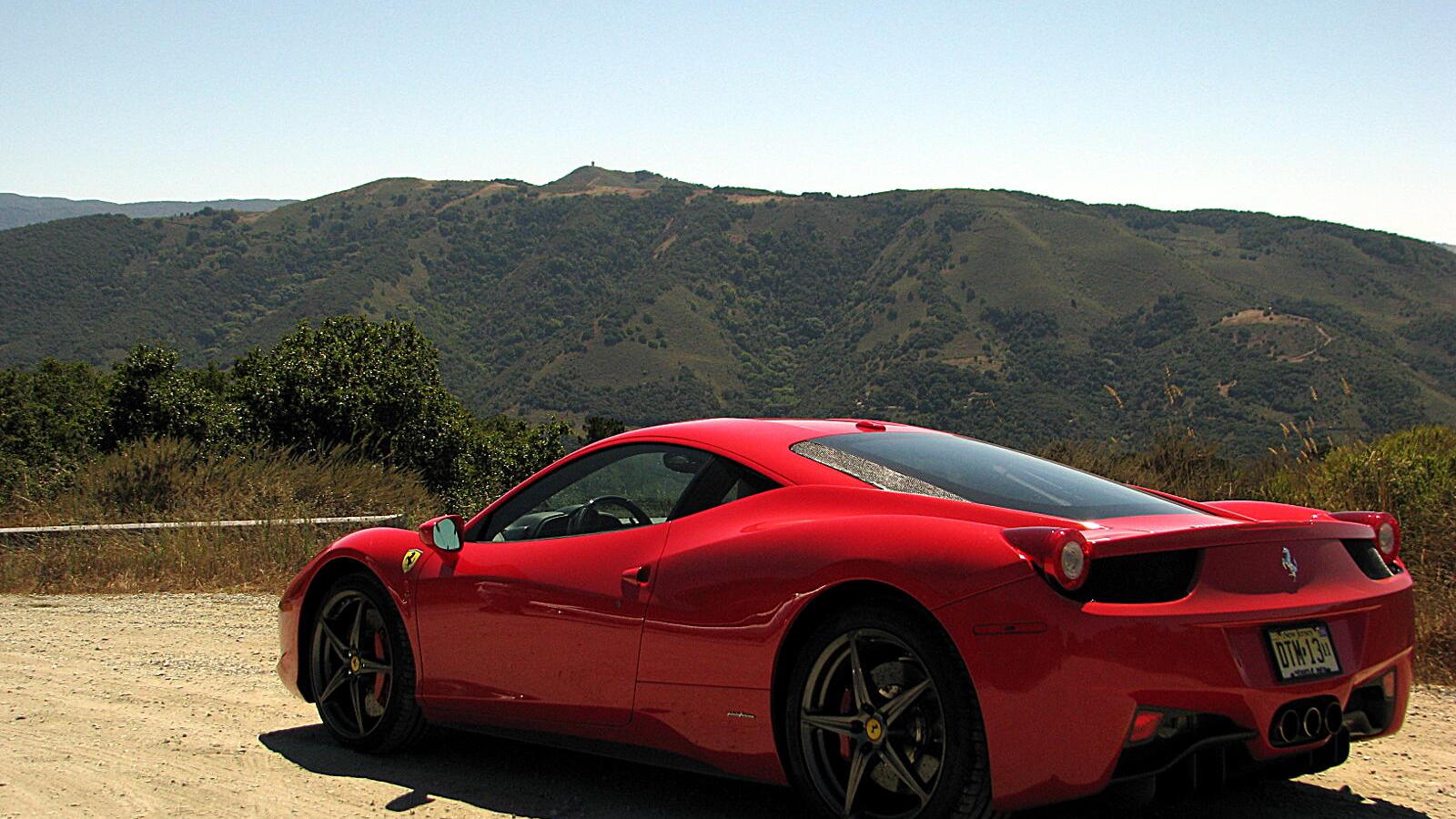 It’s not uncommon for buyers of exotic supercars to have to wait up to two years for their new baby to arrive due to the limited production capacity and overwhelming demand the builders of such fine machines are faced with. One of the worst offenders is Ferrari whose latest must-have, the FF supercar, already has an 18 month waiting list despite being unveiled just one month ago.

Understandably, this is too long to wait for pretty much anyone. But how do you tell that to someone who’s paying hundreds of thousands of dollars?

Well, it turns out, some Ferrari clientele are so impatient that they just purchase the first model that’s available and then trade it in, sometimes after just several months, when a car built to their exact specifications arrives.

Edward Rowe, a spokesman for Ferrari’s official distributor in Australia, says the more keen customers will avoid a wait for a car kitted out with the accessories they want by temporarily buying a more plain specification car.

‘‘We had our first trade-in swaps on 458s barely four months after the car was bought,’’ he said.

One customer, for example, actually ordered two 458s--one with a very straightforward specification that would come straight down the production line as early as possible, and another with the unique spec they actually wanted. When the unique car turned up, they traded in the first one.

Apparently this isn’t a rare occurrence, which all makes sense as most people buying a Ferrari aren’t saving up every last penny to afford it but rather they have more than enough wealth to accommodate such a lifestyle.