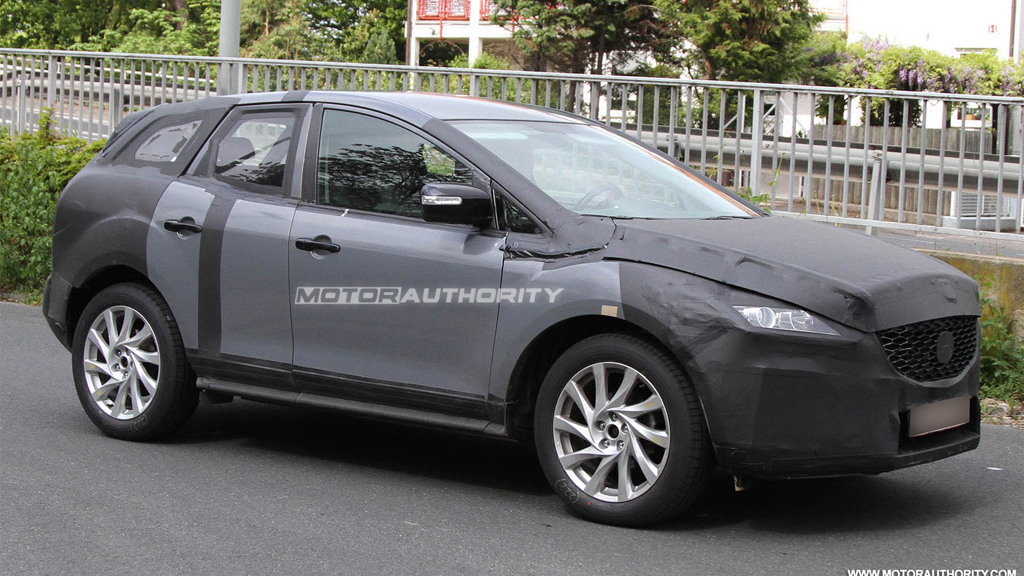 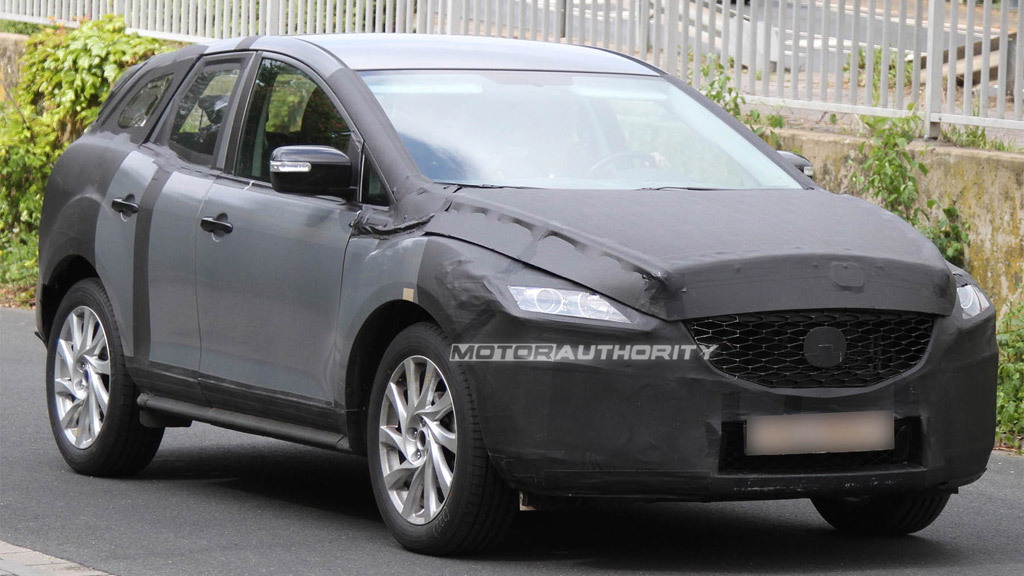 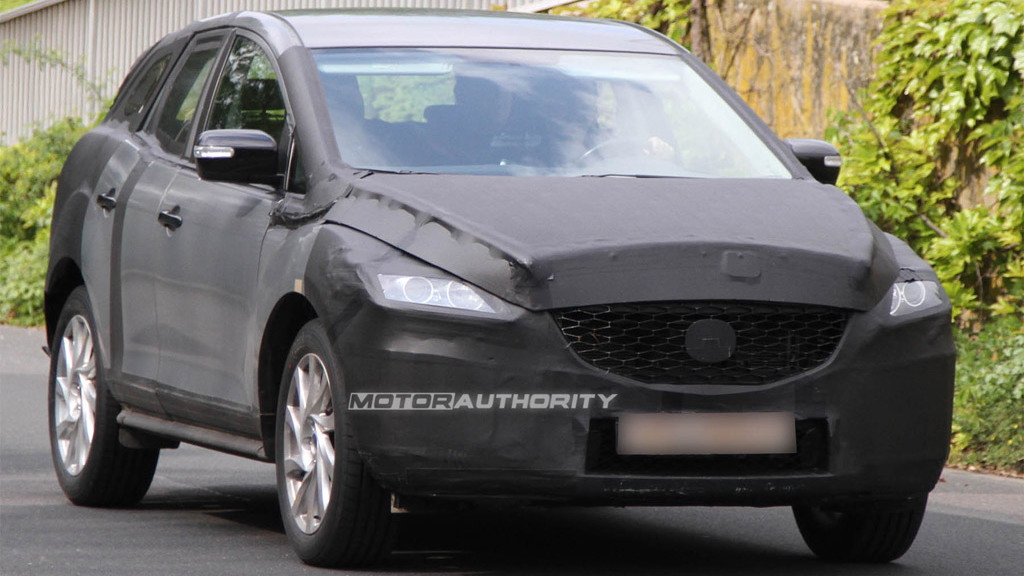 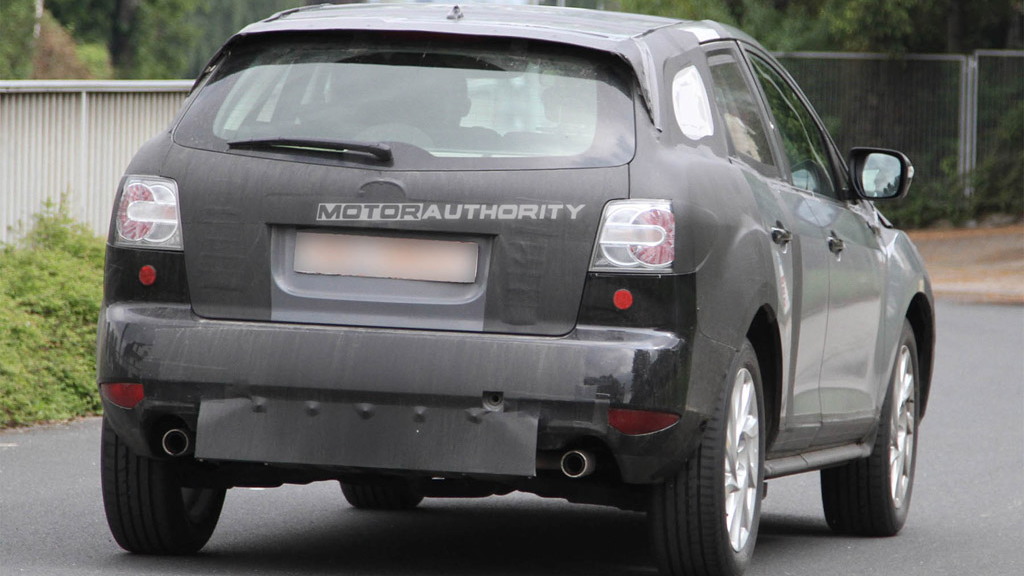 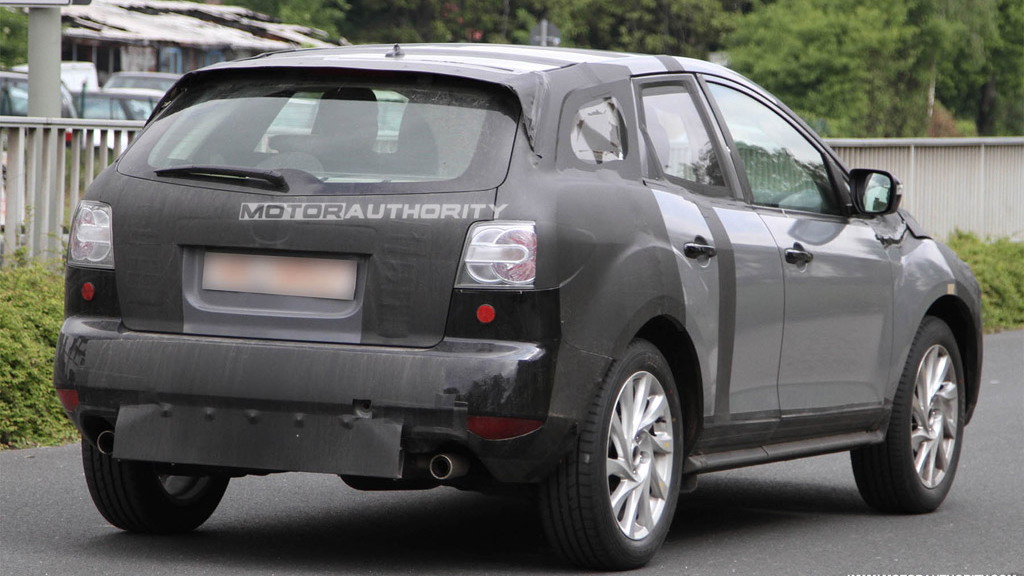 Since its debut at the 2011 Geneva Motor Show, Mazda has been hinting at production of its attractive Minagi compact crossover concept. And at the recent 2011 New York Auto Show Mazda finally confirmed that a production version of the concept was in the pipeline and destined to be called the CX-5.

We now have images of the first prototypes for the upcoming Mazda CX-5 crossover, which should hit the streets early next year as a 2012 model. The prototype seen here is hidden under the modified sheet metal of the bigger CX-7 but from the images we can get a good sense of the proportions of Mazda’s new crossover.

Serving as the replacement for the aging Tribute, the CX-5 will be the first production vehicle to incorporate Mazda's new Kodo ‘Soul of Motion’ design language as debuted on the stunning Shinari concept car. Insiders have revealed that the styling of the production model will closely resemble that of the Minagi concept, so it looks like Mazda is set to have another hot seller on its hands.

Finally, the CX-5 will also be the first production vehicle to feature Mazda’s new SKYACTIV range of fuel efficient technologies including engines, transmissions, body and chassis enhancements. All of which should ensure that the compact crossover not only looks good but is also fun to drive and fuel efficient.