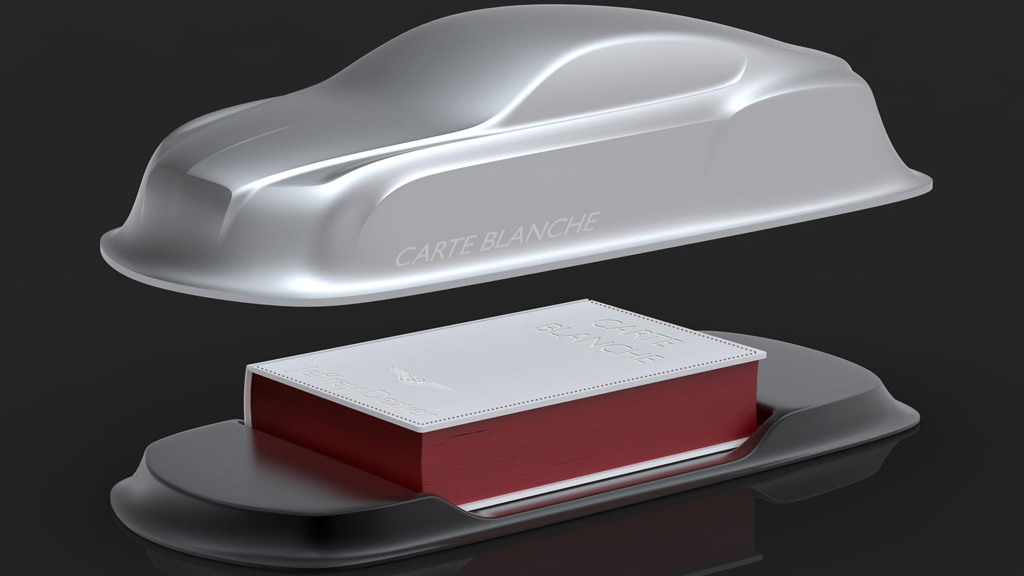 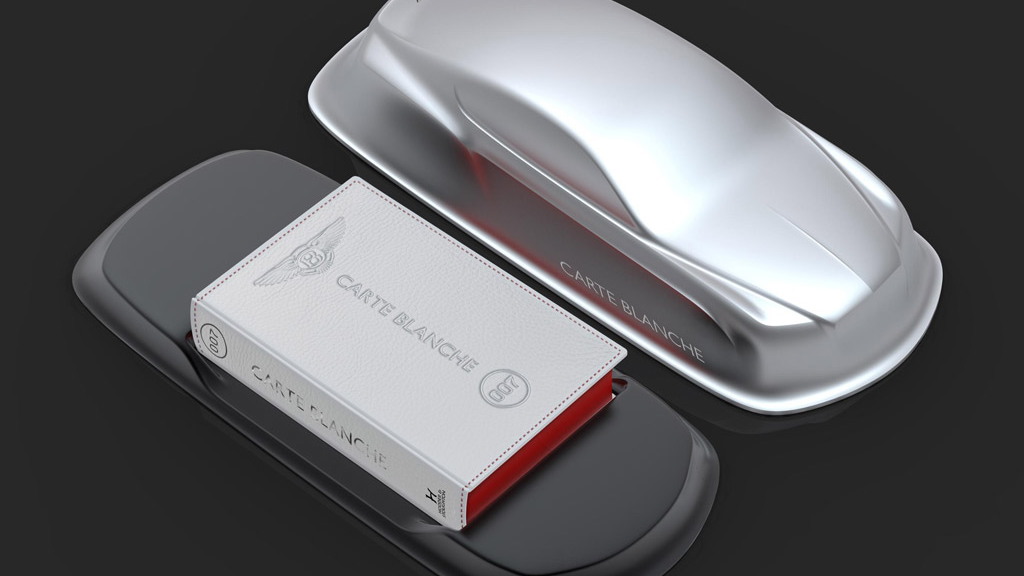 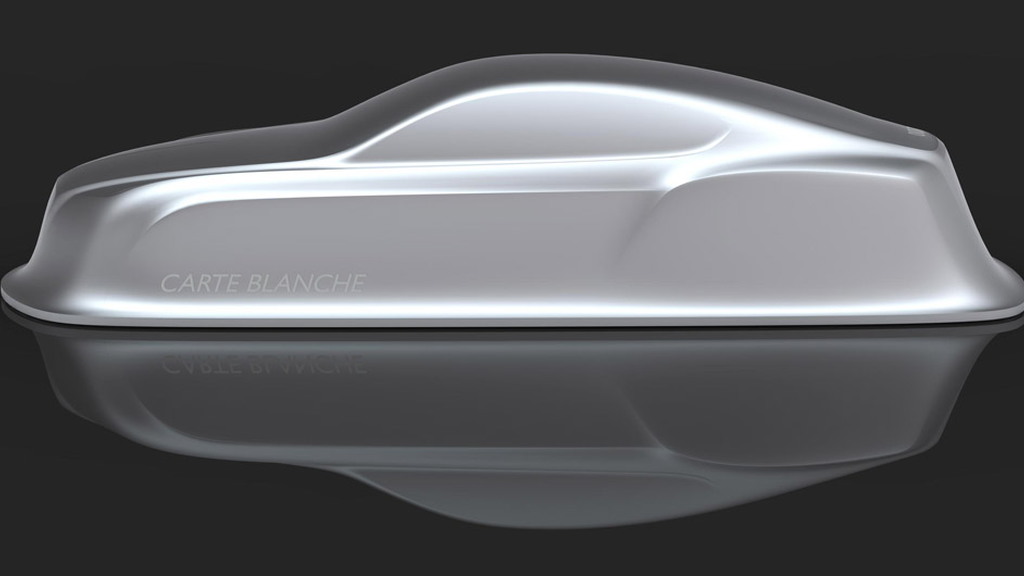 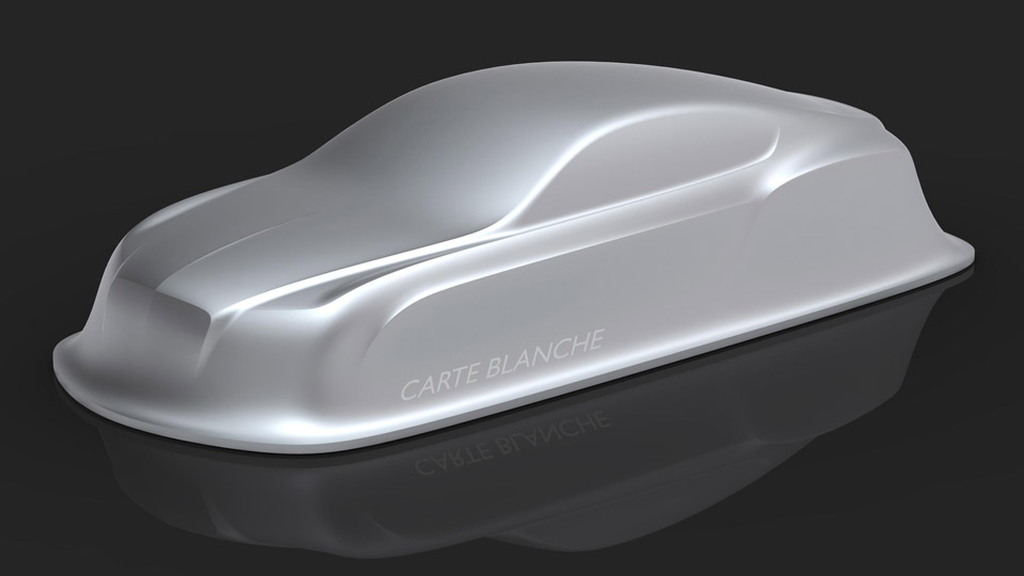 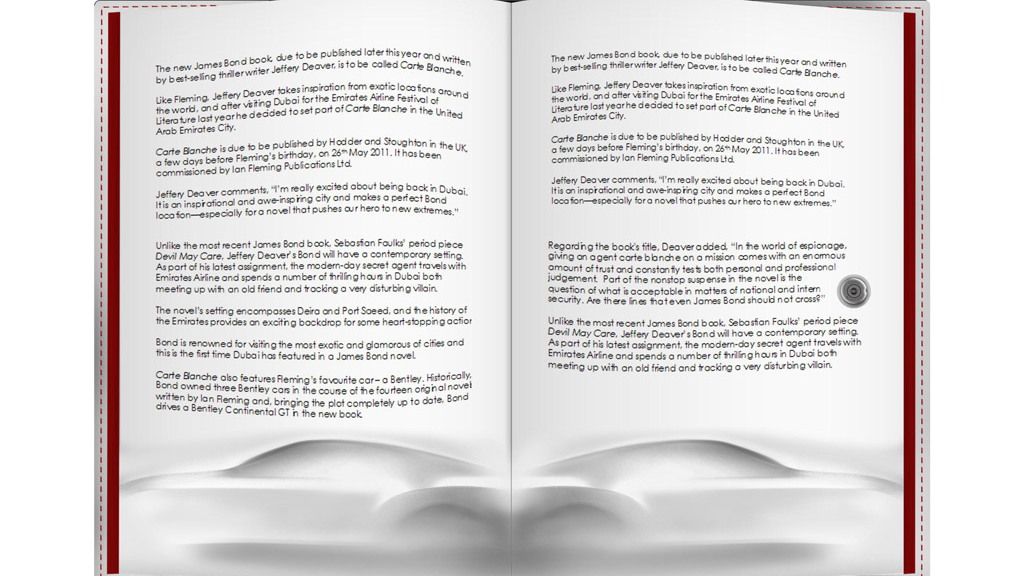 When it comes to James Bond’s choice of ride, an Aston Martin usually springs to mind. However, in celebration of the release of ‘Carte Blanche’, the new James Bond book by Jeffery Deaver, on May 26, it’s Bentley that’s risen to the challenge of releasing a special commemorative version of the book.

The 500 limited edition copies are available for pre-order from today, exactly a month before publication date. Strong demand is expected as Bentley’s bespoke book for the previous Bond novel, Devil May Care, by Sebastian Faulks, sold out within a number days.

Ian Fleming, the creator of the British spy character, always admired the stately beauty of the Bentley and, as a result, James Bond owned three Bentleys over the course of the 14 original Bond novels. In Carte Blanche, Jeffery Deaver reunites Bond with this classic marque.

In this latest adventure, Bond gets behind the wheel of the latest 2011 Bentley Continental GT, which you can read about by clicking here.

As for the special commemorative book, a team of seven designers submitted proposals for the edition and the final design came from Bentley’s Brett Boydell. It features a polished aluminum case in the shape of the Continental GT, in which lies a book adorned in Nappa leather and Bentley-style Pillar Box red edging. The book rests on a base of black anodized aluminum, chosen not to mark the white leather.

In one last twist, playing on the idea of an agent being given Carte Blanche, is one of the most dramatic features of the design: a die-cut bullet hole that pierces pages of the book. Hidden within the pages is a single polished 9 mm bullet, individually marked with a number distinct to each copy.