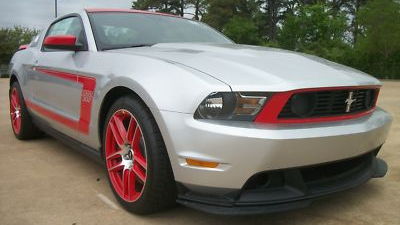 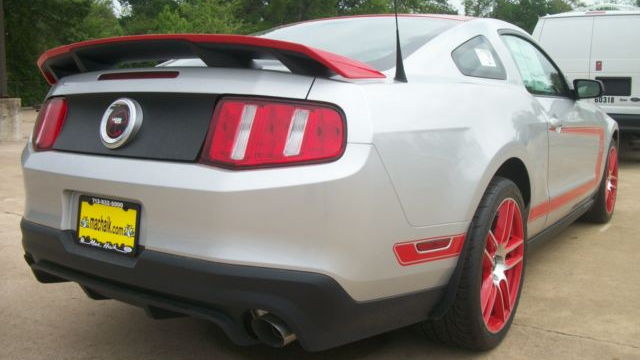 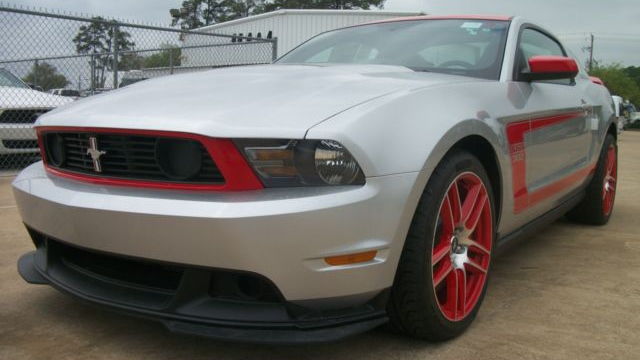 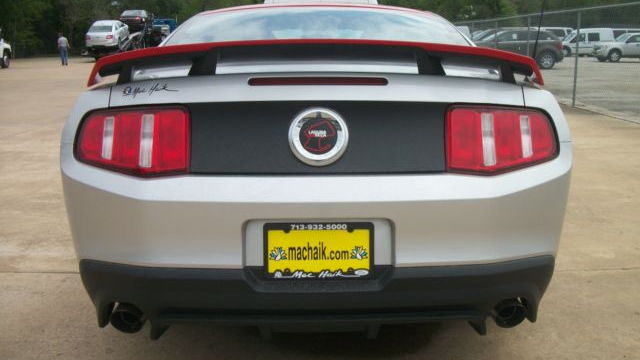 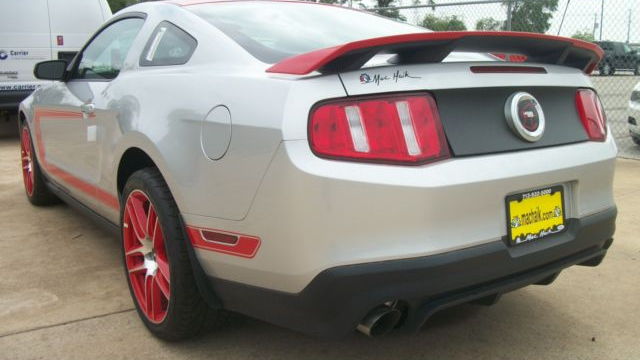 It's not unusual for dealerships to mark up the sticker price on limited-production models, but a mark-up of more than 100 percent strikes us as a little daring.

We're not surprised that a dealer is marking the price up over the manufacturer's suggested retail price, because Ford isn't making many Bosses. But the difference between the MSRP and this dealer's price is staggering.