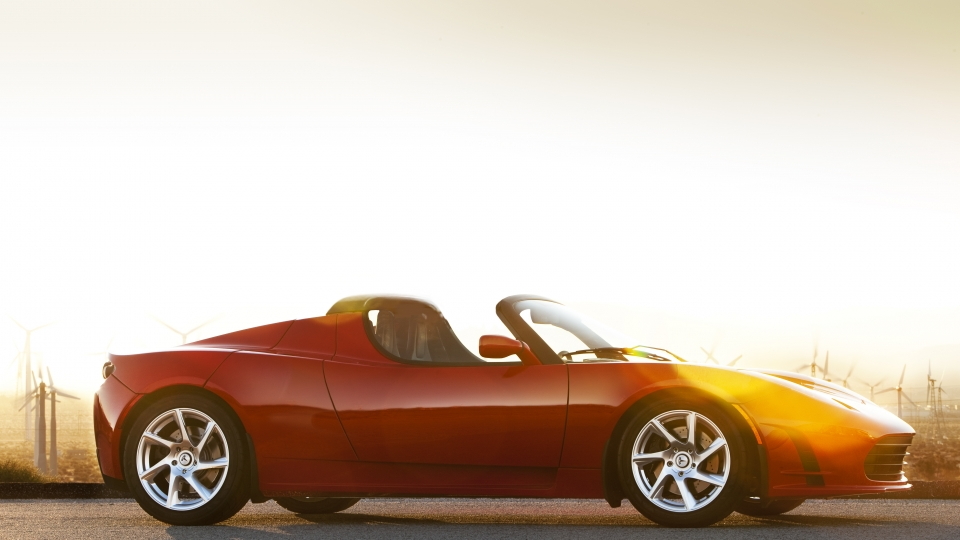 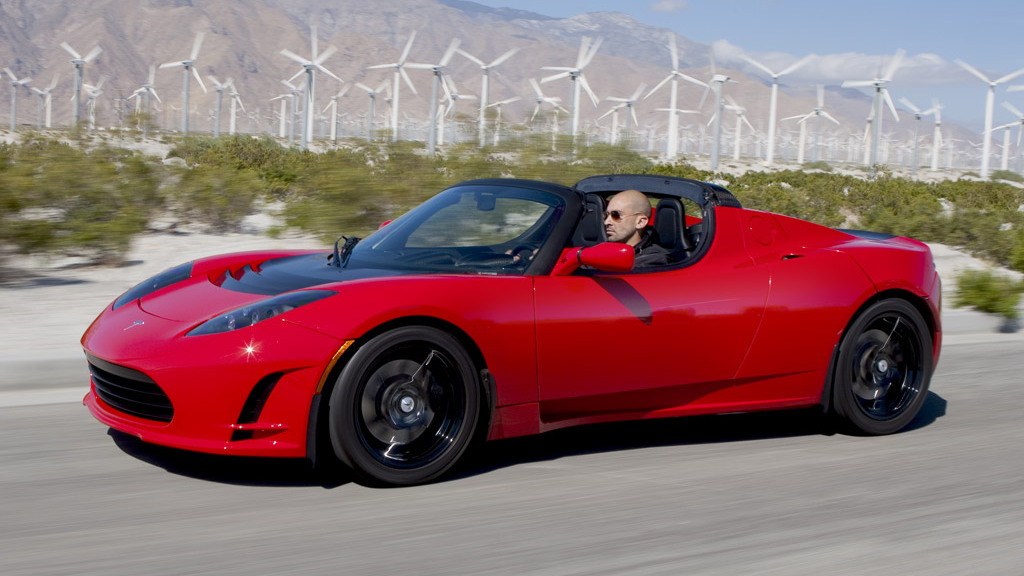 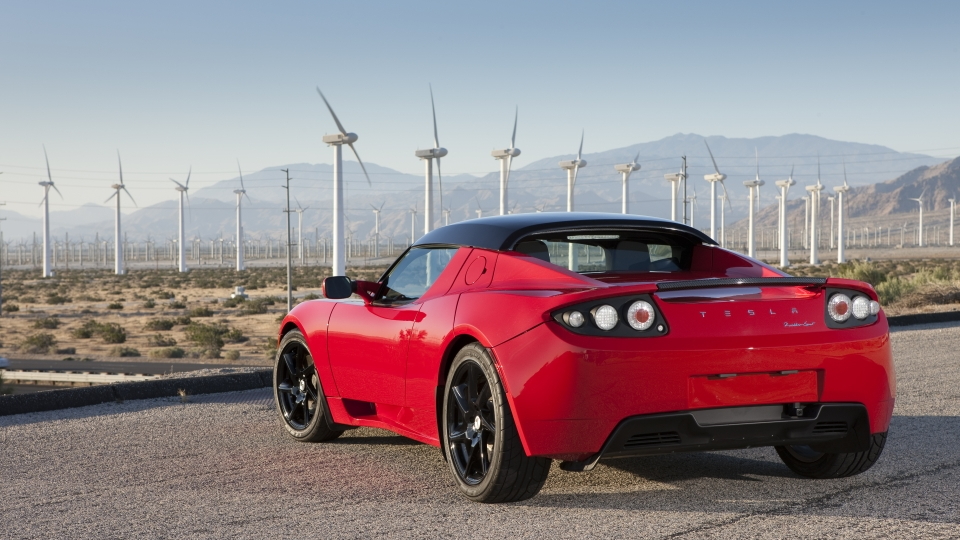 Tesla Motors’ [NSDQ:TSLA] first car, the Roadster, has been out of production for a while now, but that hasn’t stopped the electric car company from offering new updates for it. The last update’s arrival was back in 2010, and the latest, announced by Tesla this week, looks to be the most substantial yet.

Dubbed version 3.0, the latest update utilizes knowledge gained from the development of the Model S sedan and will see the Roadster improved in three key areas: batteries, aerodynamics and tires.

The most significant update is the installation of new batteries. The Roadster was the first car to feature lithium-ion batteries when it arrived on the scene back in 2008. Since then, the technology has advanced considerably, so much so that Tesla has developed a new battery cell that packs 31 percent more energy than the original cells used for the Roadster (Tesla’s batteries group multiple individual cells to form a single unit).

Capacity is up from an original 56 kWh to 70 kWh, which in some circumstances could see the car’s driving range boosted to over 400 miles, up from the previous 245-mile range. Unfortunately, the Roadster is still not compatible with Tesla’s Supercharger network of high-speed chargers.

The next most significant update is a new aero kit, which Tesla says may improve the Roadster’s drag coefficient (Cd) to just 0.31. The kit is still in the prototype stage but should be ready soon. The current Cd is 0.36 (the lower the figure the slipperier the car is when moving through the air).

Finally, there are new tires that offer less rolling resistance. The new design is said to be about 20 more efficient. Other minor updates include improvements in the wheel bearings and residual brake drag that further reduce overall rolling resistance of the car.

Tesla says that with the improvements, Roadster owners can expect to exceed 400 miles on a single charge, though there are a set of speeds and driving conditions necessary for achieving this. Engineers will demonstrate this in the real world during a non-stop drive from San Francisco to Los Angeles early next year. Availability and pricing should be announced shortly after.

Interestingly, Tesla also mentions that it is not done updating the Roadster and that more announcements will be made in the years to come. Sadly, though, it's likely to mean that the arrival of any successor is still some ways off.