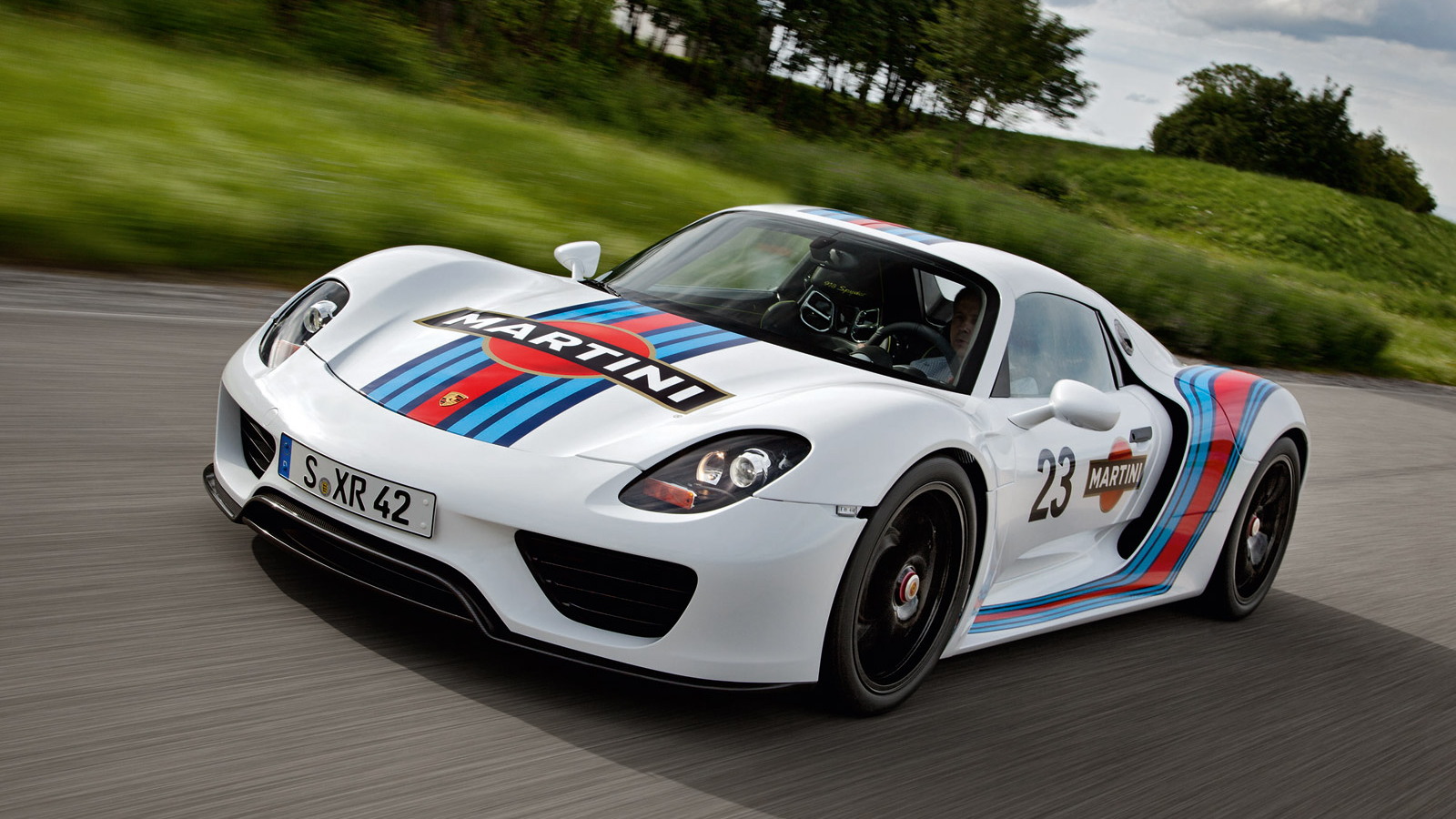 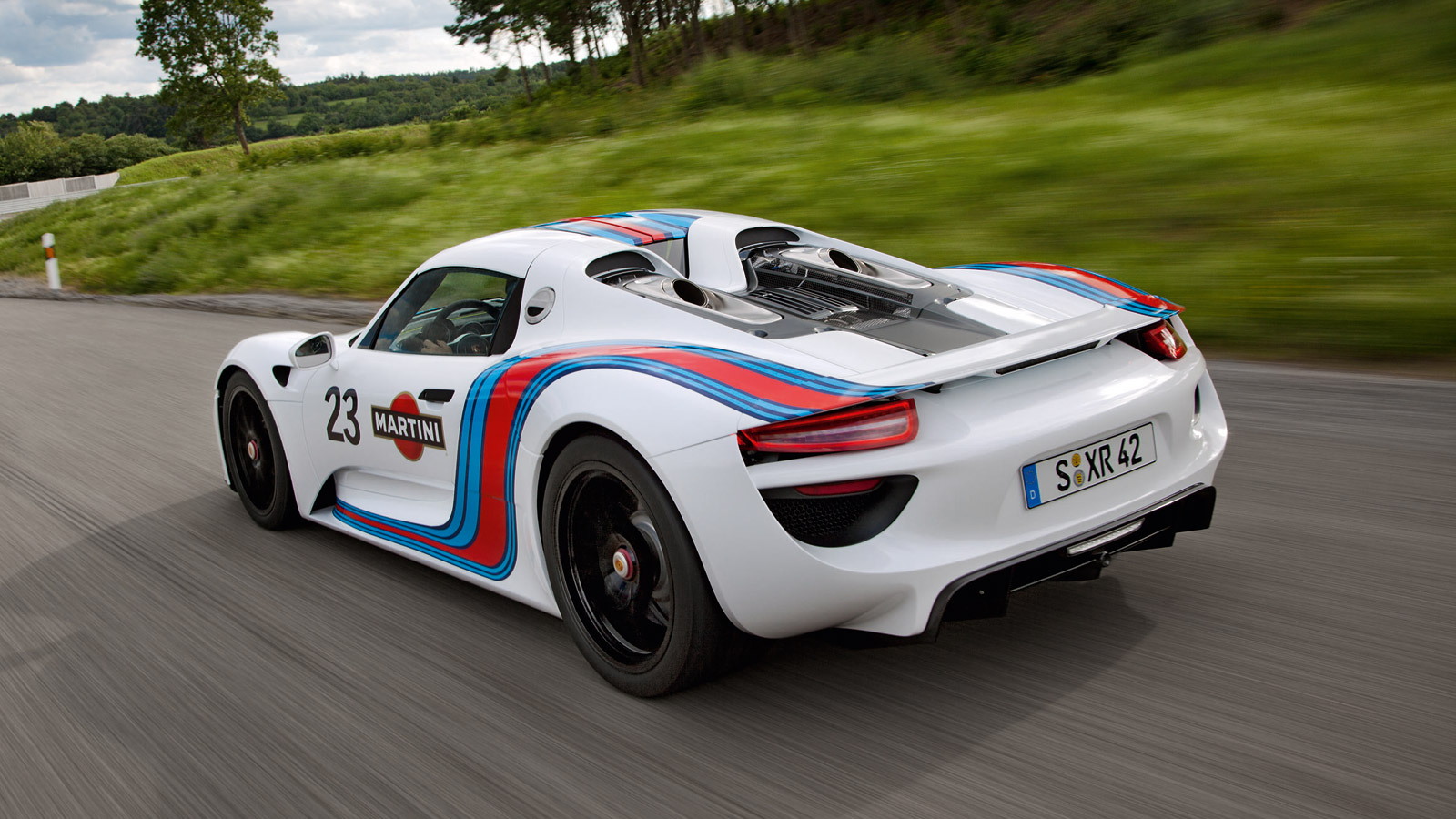 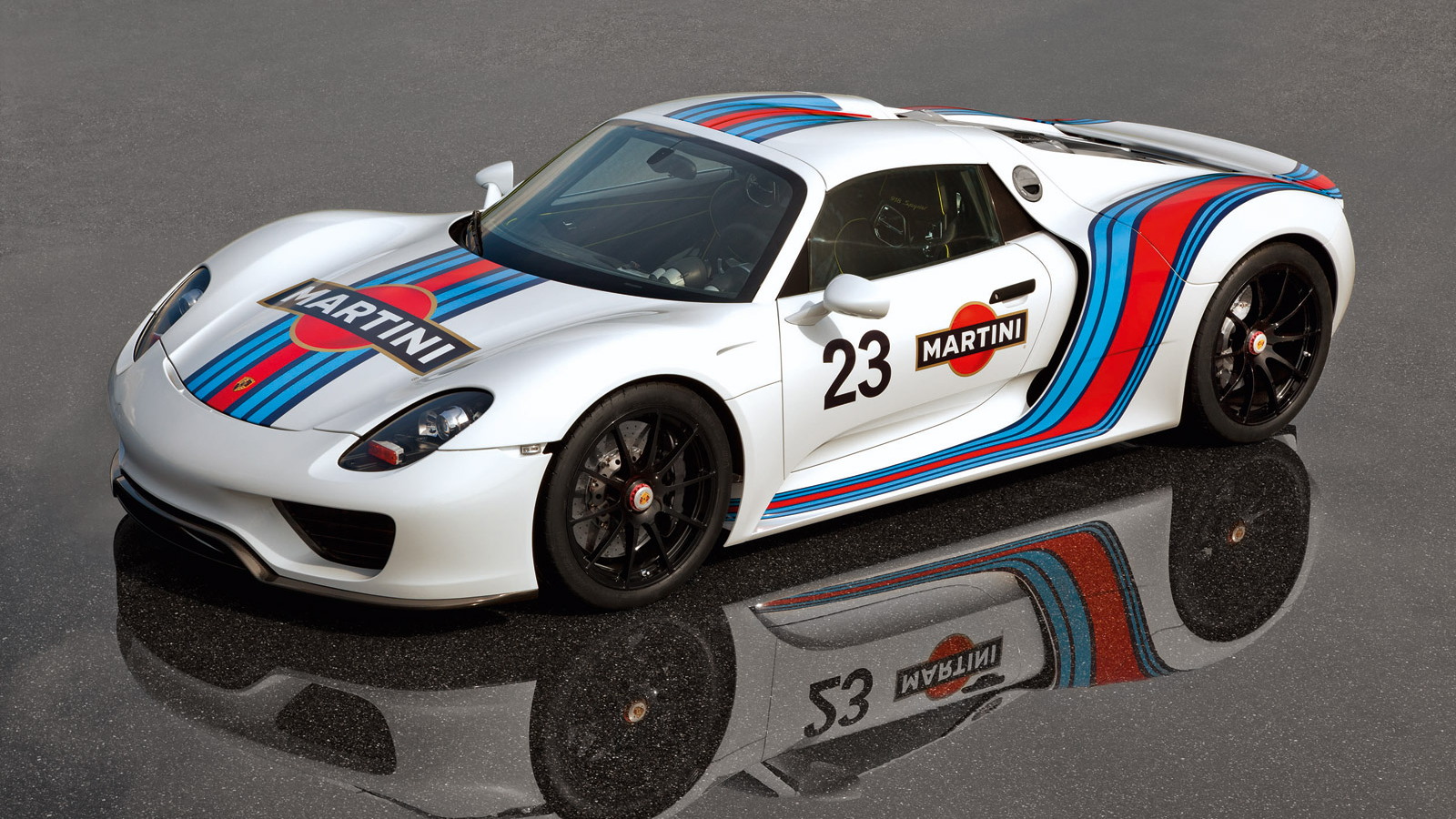 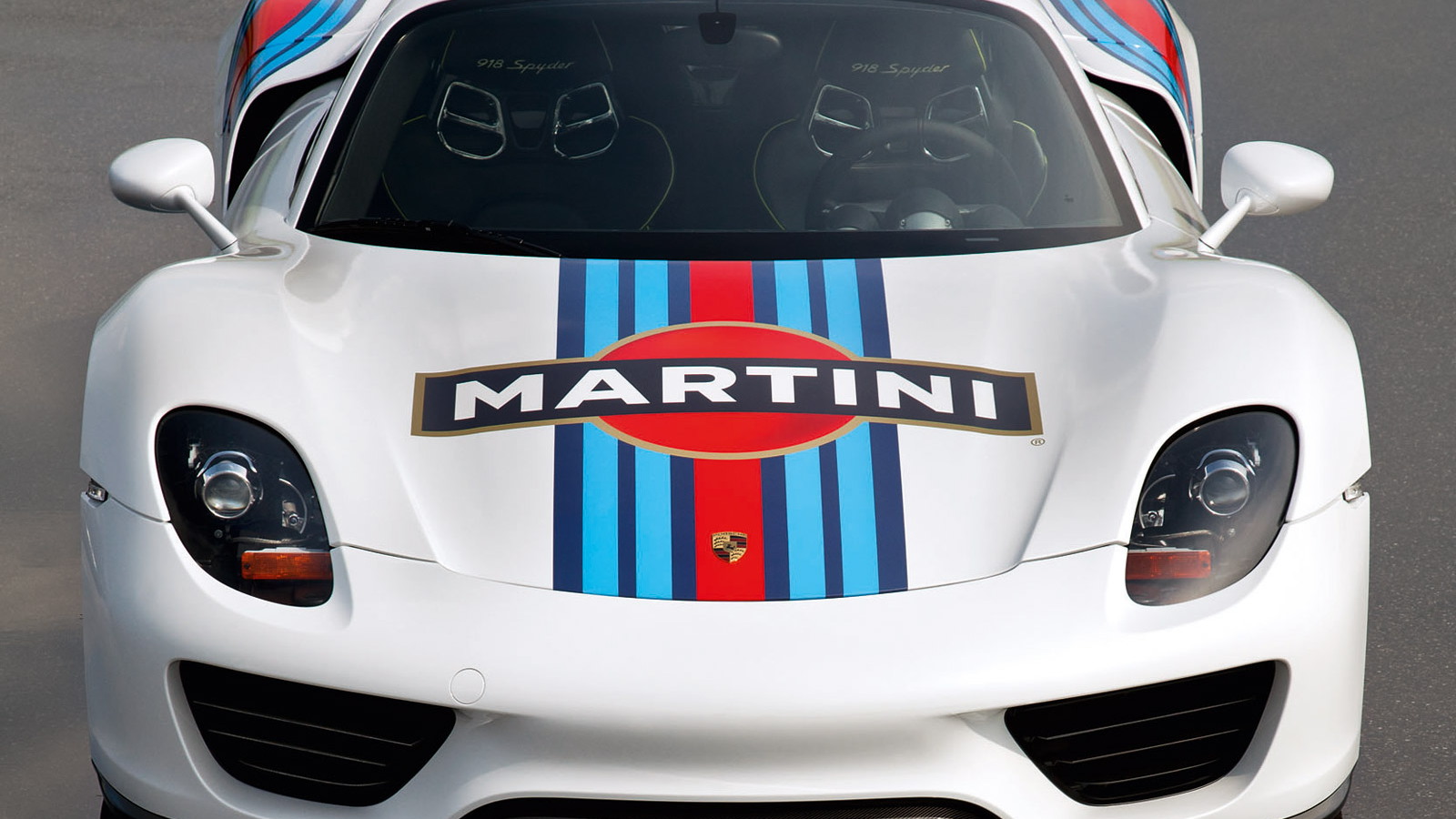 11
photos
Earlier today, we brought you details about an exclusive drive event organized by Porsche for its upcoming 918 Spyder. At the event, a few select media were given the chance to make a couple of hot laps in the plug-in hybrid supercar and one of the members present was Chris Harris of Drive.

As a result, we get the footage above, Harris driving along with a Porsche engineer, showing the car in action, silent all-electric mode and all.

At the event, it was revealed that Porsche had increased the output of the 918 Spyder to better match the performance of rival supercars, namely, the Ferrari LaFerrari and McLaren P1 (although the automaker will never admit this as being the reason).

Peak output now registers at 887 horsepower and 940 pound-feet of torque, which Porsche says is enough to rocket the car from 0-62 mph in just 2.8 seconds, see it pass 188 mph in 23 seconds, and go on to reach a final speed somewhere in excess of 213 mph.

Oh, and the automaker is also confident of beating its previously quoted Nürburgring lap time of 7:14. Some have suggested that we might even see the 918 Spyder crack the circuit’s 7 minute barrier.

For our complete coverage on the Porsche 918 Spyder, click here.