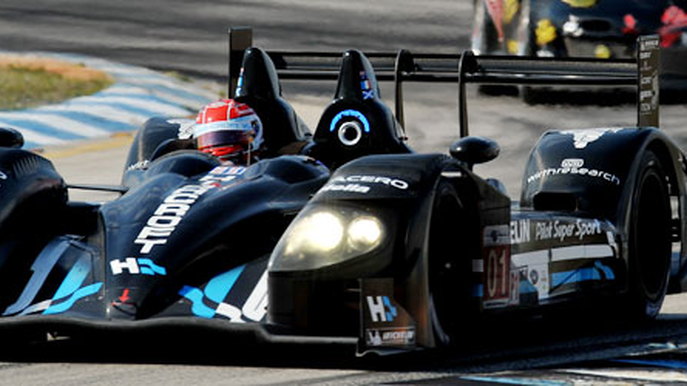 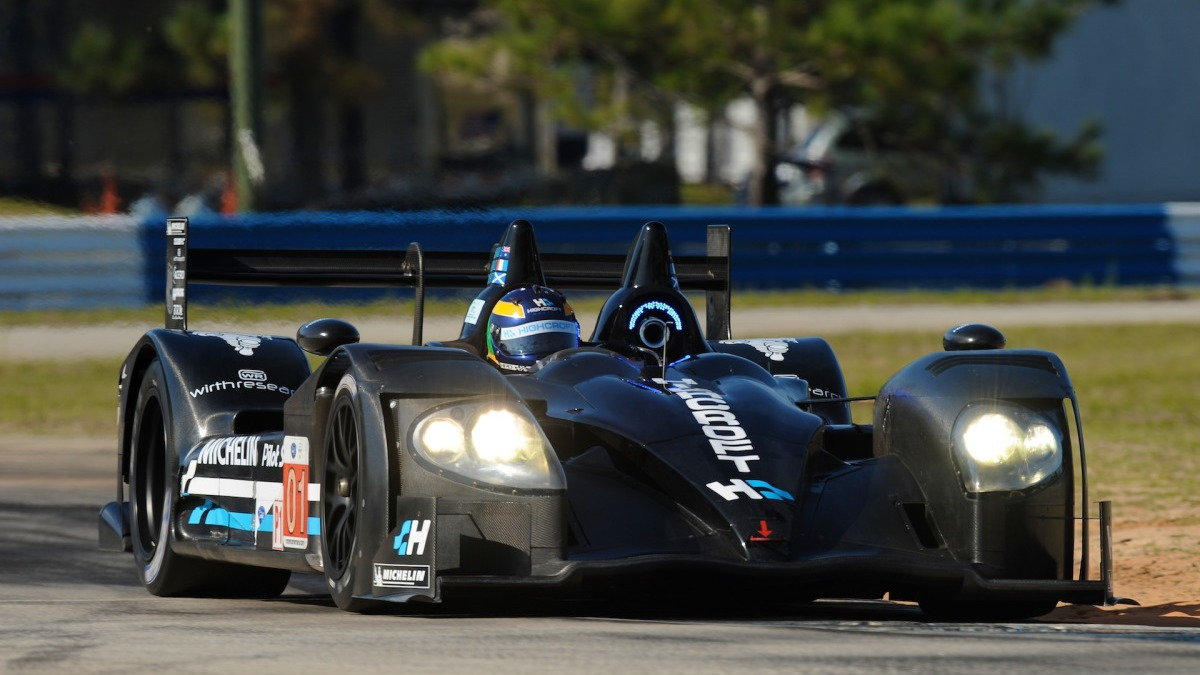 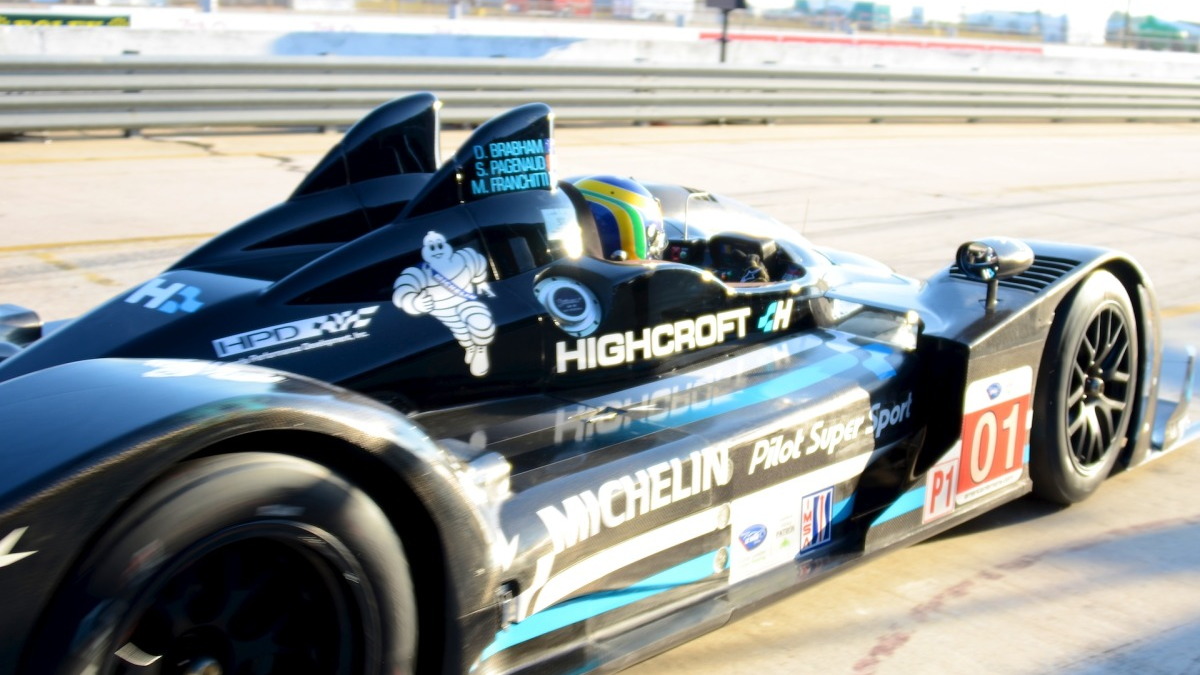 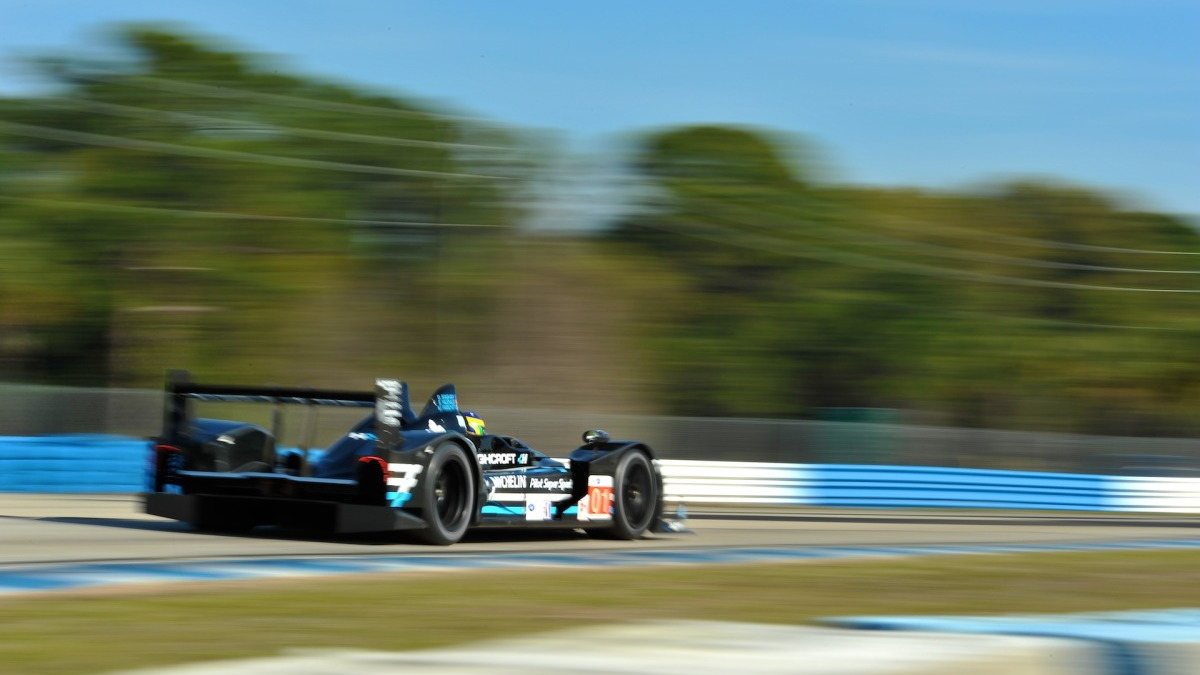 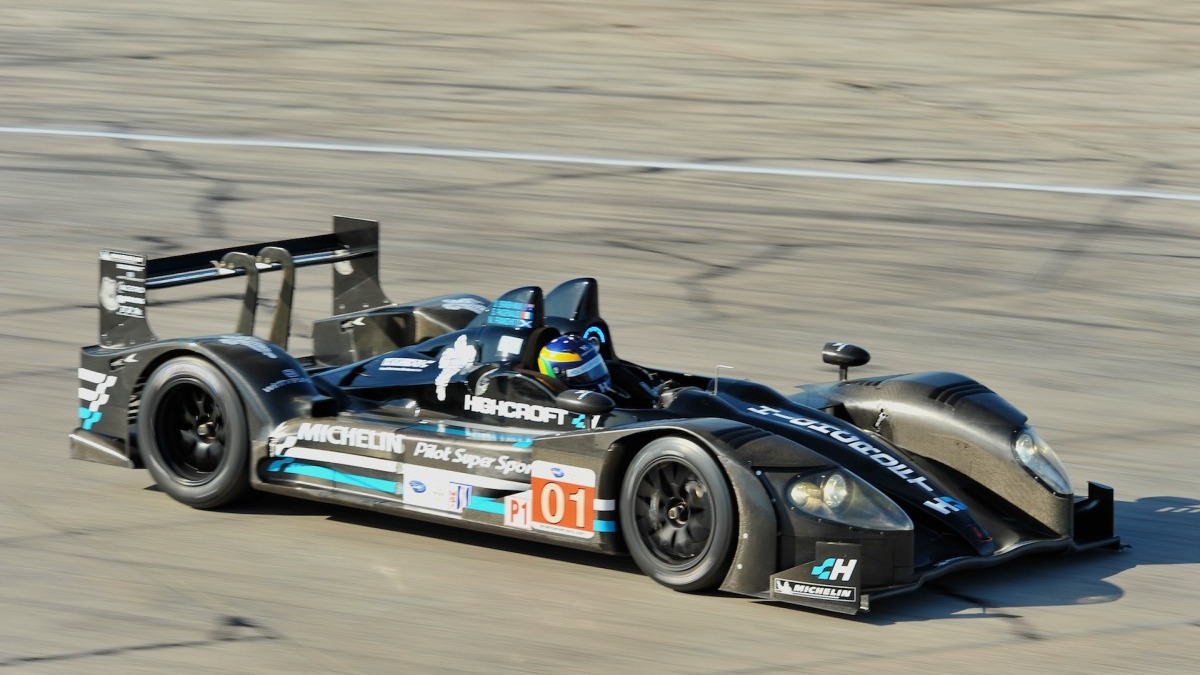 Highcroft Racing and Honda Performance Development (HPD) are testing a brand new race car, the ARX-01e prototype, for American Le Mans Series racing at Sebring this week. The car is still being developed through the aerodynamic and systems testing process, but is looking strong in early testing.

At the latest Sebring test, the new car was fifth fastest, trailing only the factory Audi and Peugeot cars, which have dominated Le Mans Prototype racing in recent years.

HPD is behind the engine in the car, as well: a 3.4-liter, 500-plus-horsepower V-8 built for competition and running on 100-octane E10. Power is sent to the rear wheels via a six-speed sequential paddle-shifted gearbox.

The 2011 ALMS season kicks off with the Mobil 1 Twelve Hours of Sebring this weekend. Tune into SpeedTV to catch the action.