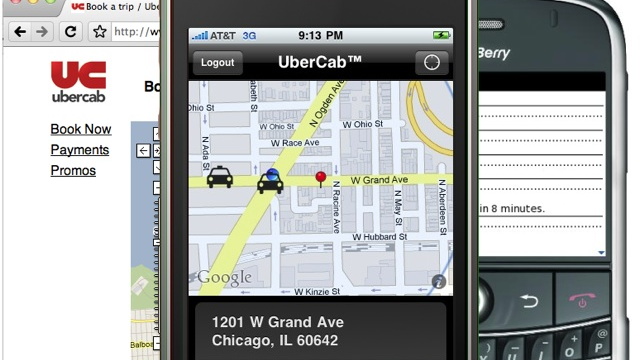 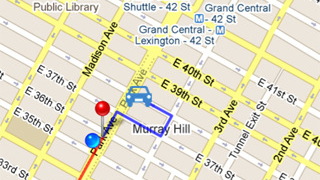 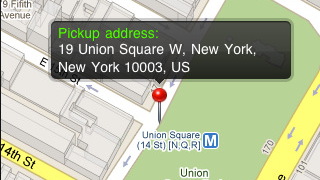 Back in the late-mid-80s, South By Southwest was a humble music festival. Then someone -- possibly Al Gore -- invented the internet, Austin became a second Silicon Valley, and today, SXSW (as it's now known) is a jumble of music, film, and interactive technology.

For the traveler, SXSW is also a nightmare. Thankfully, interactive developers are bringing a bevy of apps to this year's festival that should make getting around Austin a little easier. We already mentioned Chevrolet's free shuttle service, starring the 2011 Chevy Cruze, but there are at least two other outfits vying for attendees' attention.

The first is Uber, whose "UberCab" app (now known simply as  "Uber") we reviewed last fall. Uber connects app users with car services -- not taxis, and not, so far as we know, individual chauffeurs -- in a number of metro areas. The nifty thing about Uber is that it's completely cashless: at sign-up, users place a credit card on file. When they hire a car, the total is automatically charged to the card. Users don't even need to worry about tipping, since a gratuity is already included in the fee.

The other service to watch is GroundLink, which also offers car service reservations through smartphone apps and the ability to pay in advance with a card.

Because they're so similar, the two companies are rolling out special programs aimed at hipster hearts (and wallets). Uber is offering free pedicab rides -- also bookable through the Uber app -- and it's giving the 20% it usually takes from car fares to the LiveStrong charity. Not to be outdone, Groundlink is offering $10 rides between any two points in Austin -- including the airport. Who says that competition doesn't bring out the best in people?