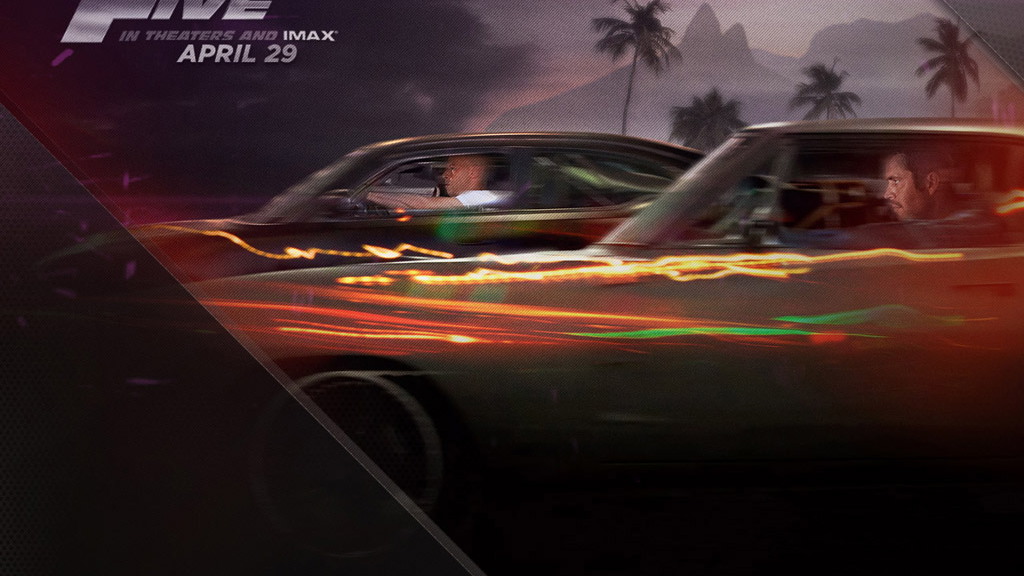 6
photos
Fast Five’s April 29 release date is quickly approaching and in the lead up the film’s producers have released this new trailer. This is the second official trailer--there was a previous Super Bowl spot and first trailer--and shows that the movie will be chockfull of explosions, chase scenes and some pretty exotic models--oh, and some cool cars too.

The movie features a familiar plot line: "professional" runners/car studs Dominic Toretto and Brian O'Conner, played by Diesel and Paul Walker, evade bad guys, do impossible things behind the wheel and do a lot of mugging for the camera.

The central story is about the original gang teaming up for one last job, suggesting that this could be the final installment of the popular Fast and the Furious franchise. Let’s hope that it’s a good one.