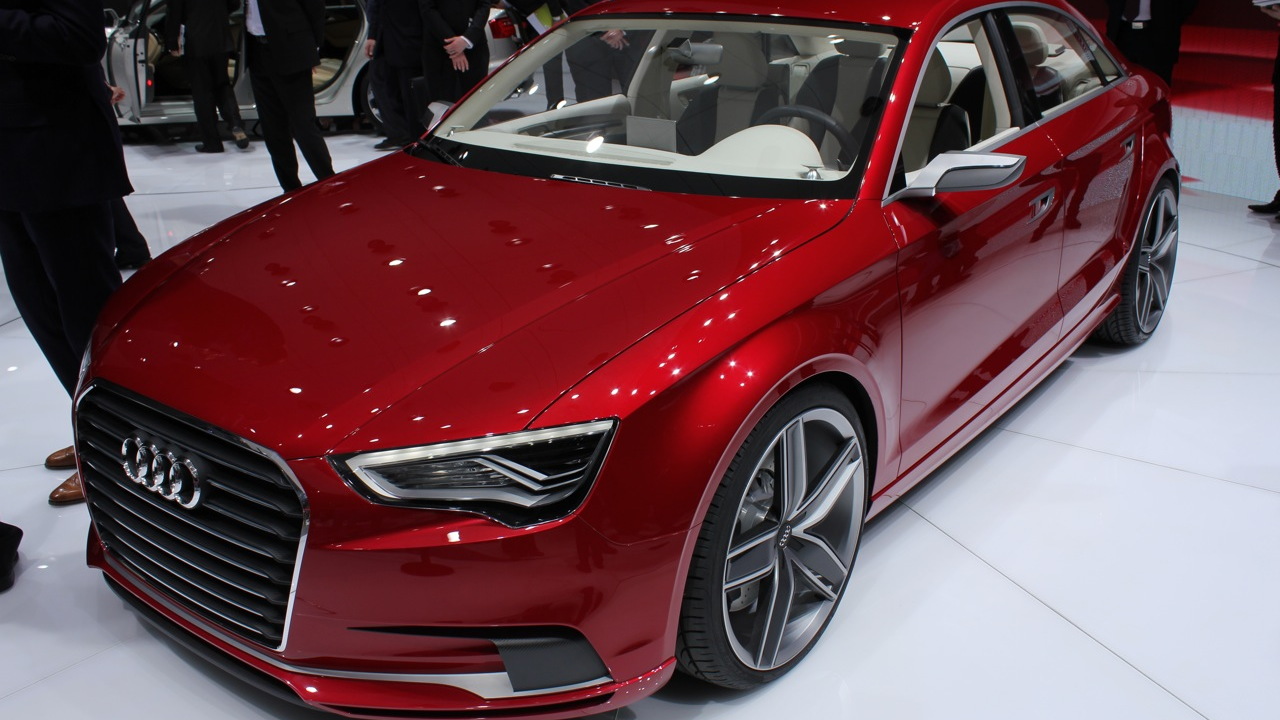 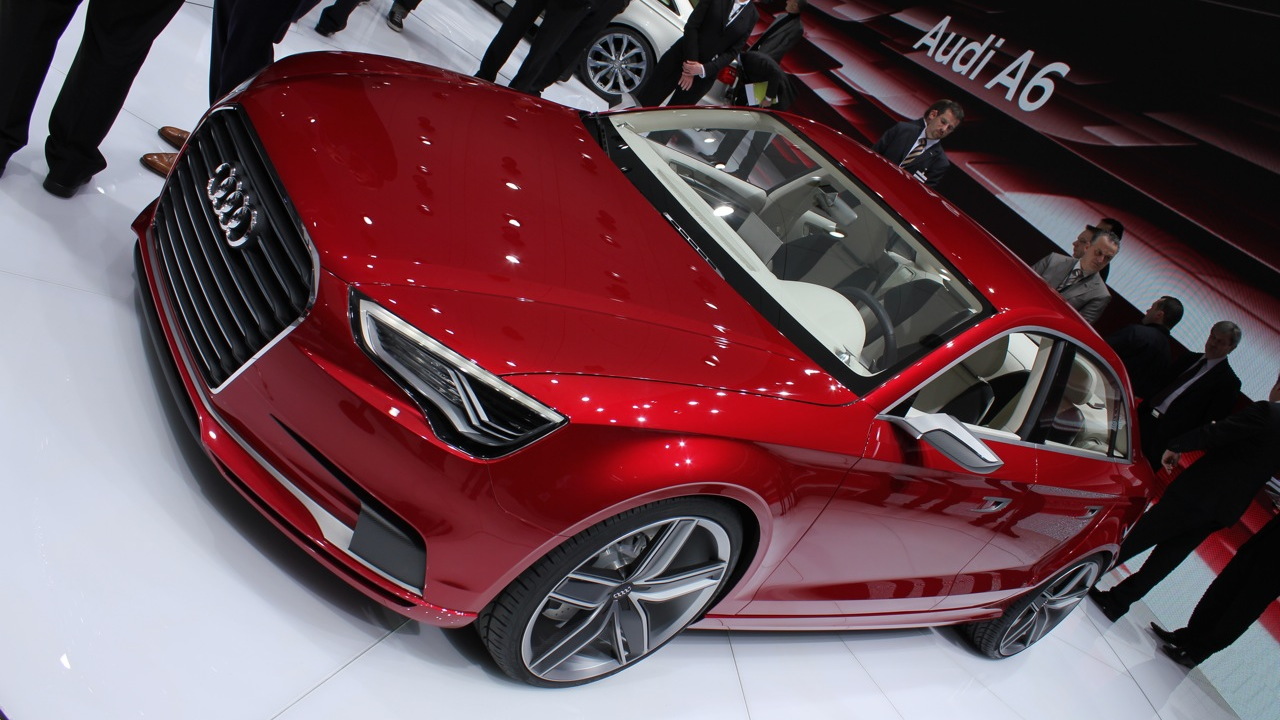 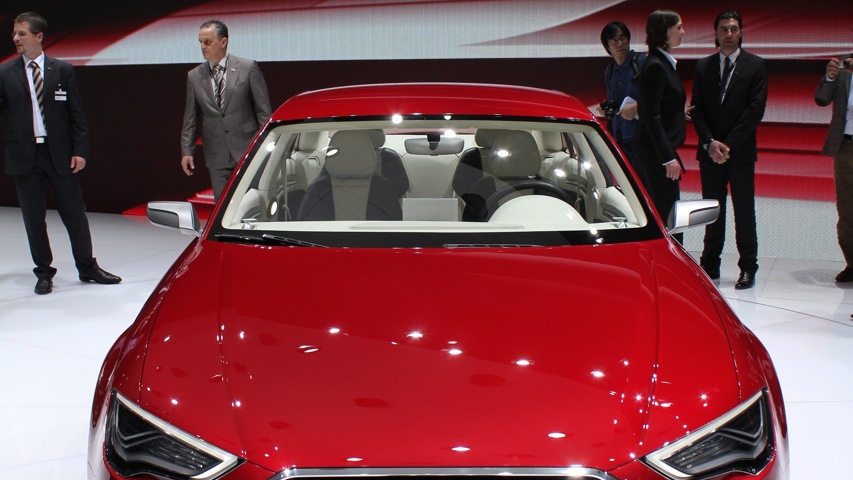 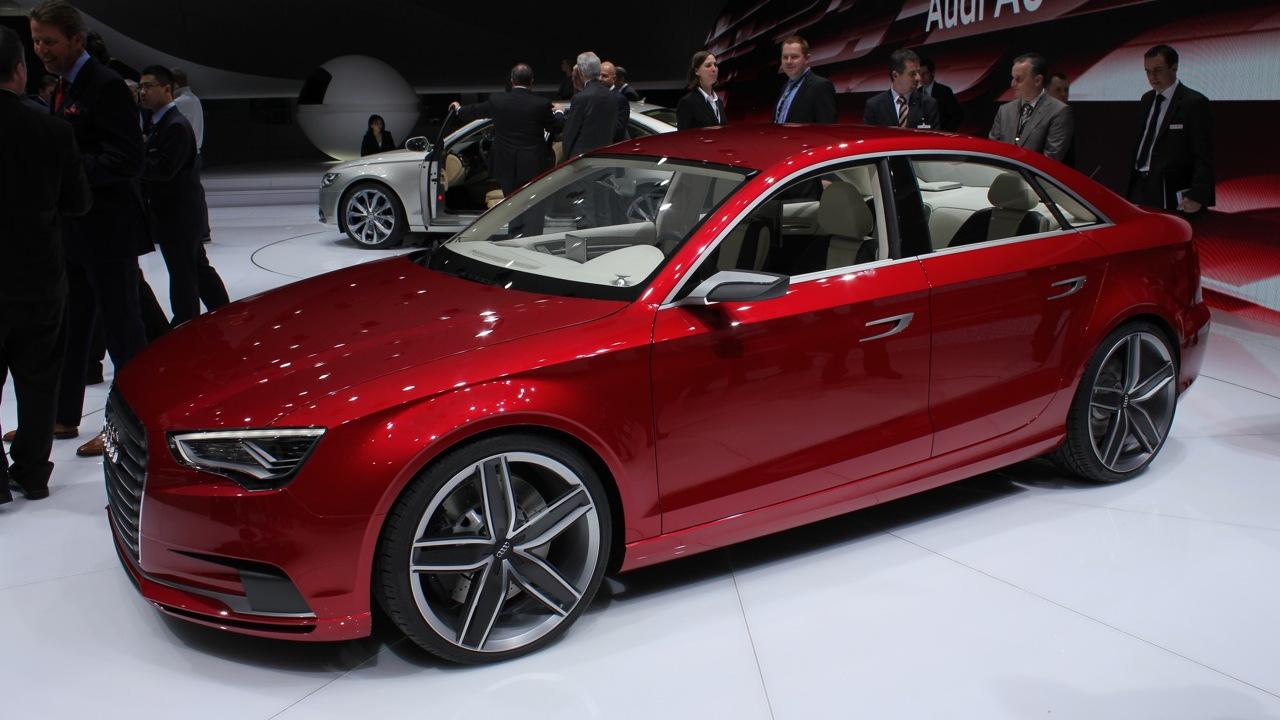 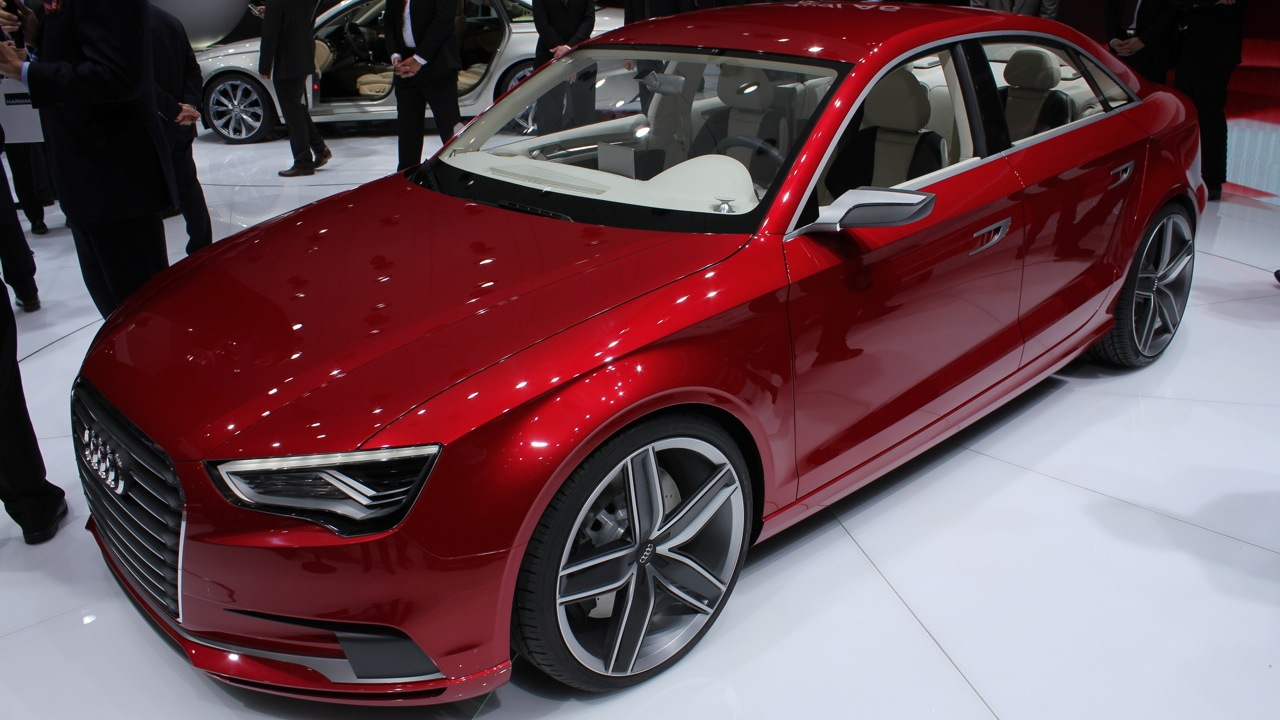 The current range of Audi A3 hatchbacks--Sportbacks in Audi speak--is a very competent model line, and in 2.0-liter TDI guise offers highway fuel economy as high as 42 mpg. However, in the U.S., where the sedan is king, the A3 only musters around 6,500 sales per year.

That should all change with the almost certain arrival of the next-generation Audi A3, which for the first time will be offered with a sedan bodystyle as previewed by the A3 Sedan Concept at last week’s 2011 Geneva Motor Show.

Speaking with Automotive News, Peter Schwarzenbauer, Audi board member for sales and marketing, said the A3 sedan is a likely candidate for the U.S. market though not until around 2013.

"If you look at this specific segment around the world, you come to the conclusion that this car is designed--but it is not yet decided--with the U.S. and China in mind," Schwarzenbauer teased. "These are two markets where the [compact sedan] segment is quite big."

Unfortunately, the same can’t be said for the new Q3 crossover, which is set to go on sale in Europe later this year. Schwarzenbauer said Audi is undecided on whether the Q3 will be sold in the U.S. and even if approved won’t make it to local showrooms for at least the next 12 to 15 months.

Don’t feel too saddened by the news of the Q3's absence. With BMW’s compact X1 due later this year and the Range Rover Evoque on the horizon, Audi would be foolish not to introduce its new compact Q3 model over here as well.