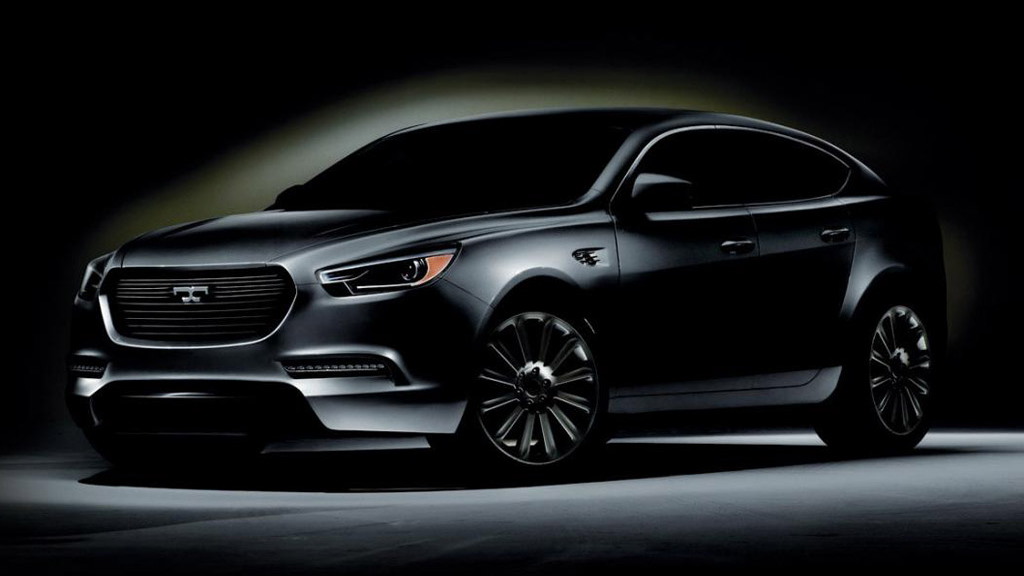 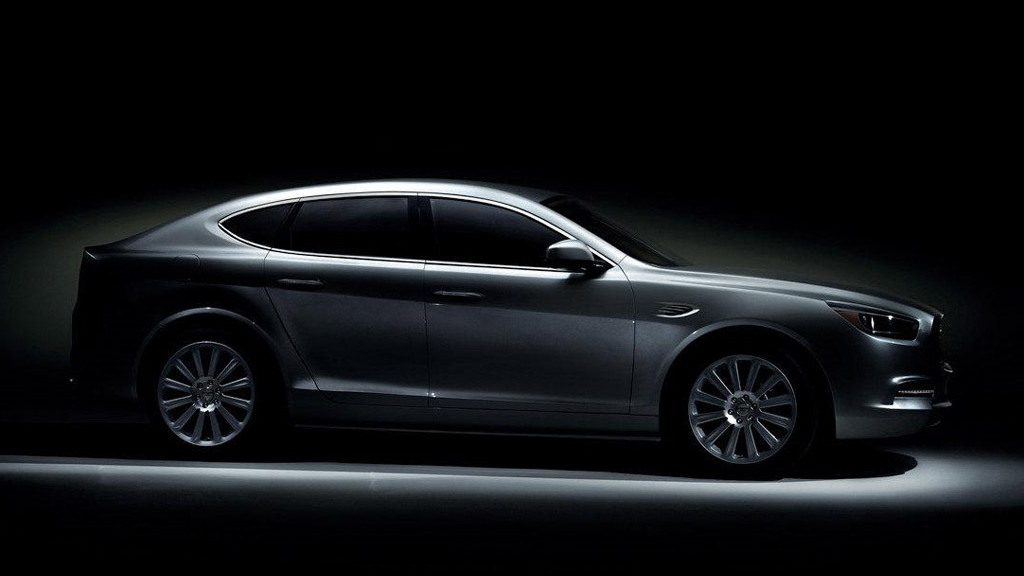 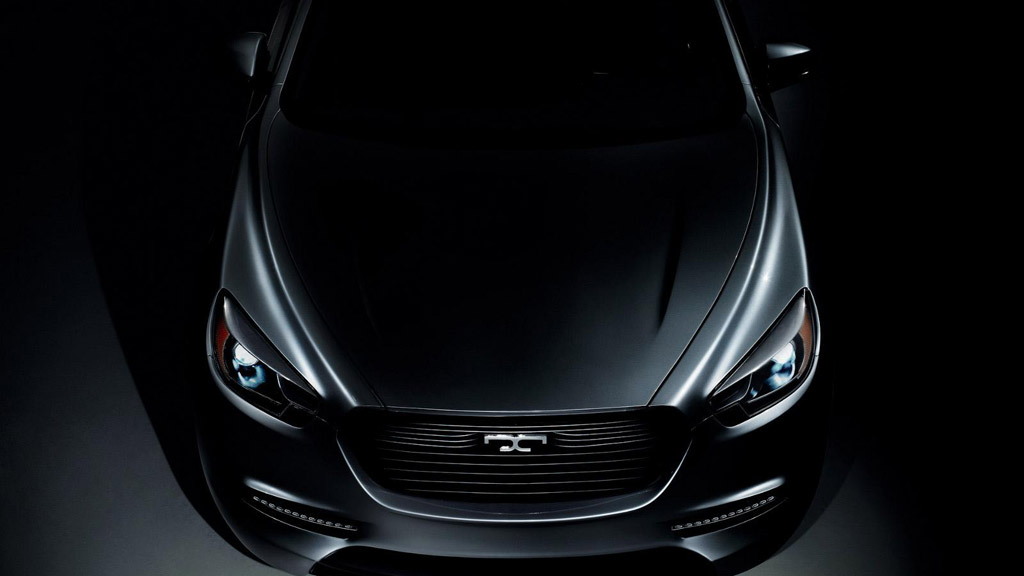 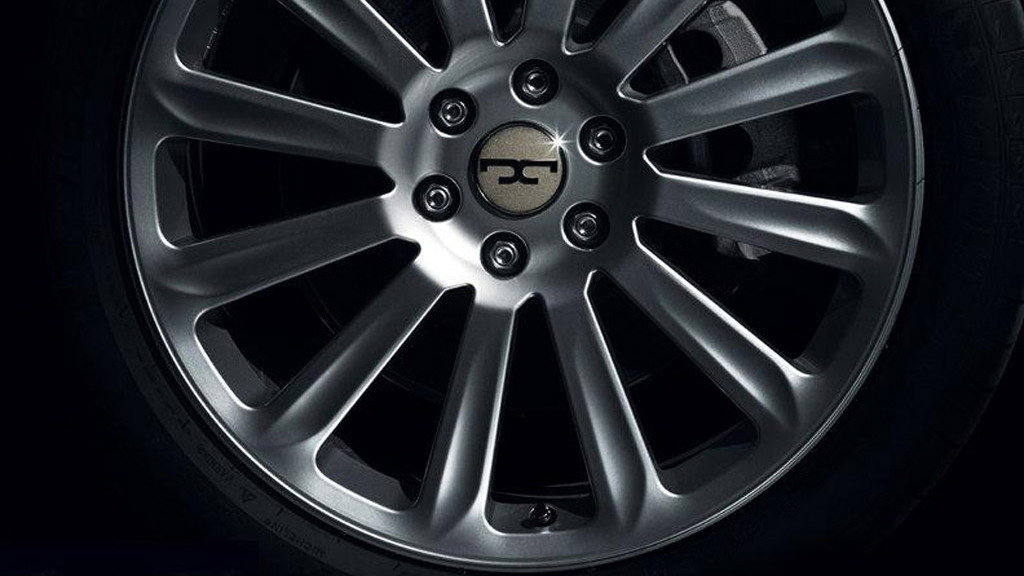 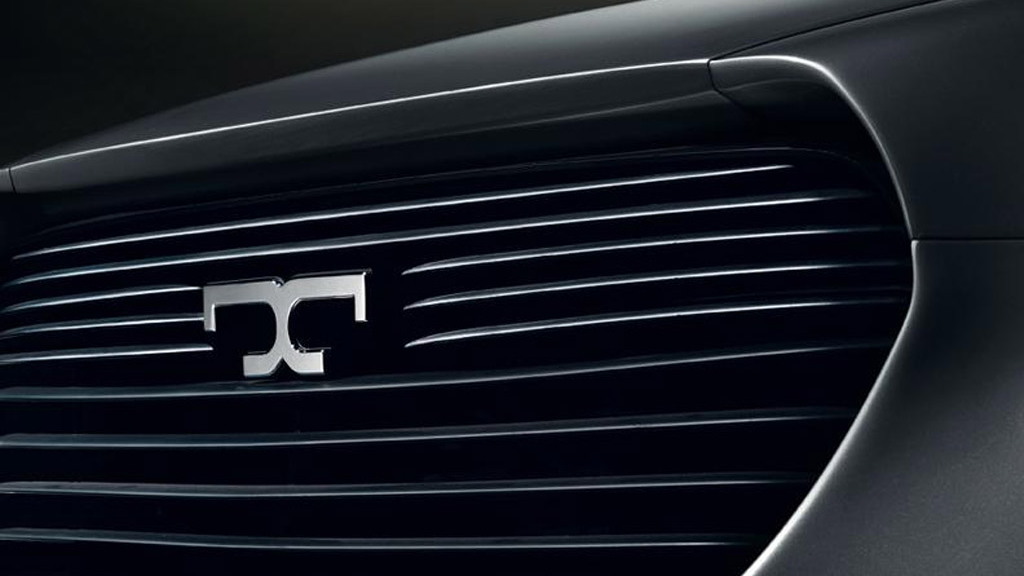 Many questioned why a brand famous for building exotic sports cars would suddenly venture into the world of luxury sedans, but Rossignolo was adamant that the SLS would sell and boasted that up to 3,000 examples could be built per year at a former Pininfarina plant on the outskirts of Turin.

This week it has been revealed that Rossignolo has sold a majority stake in De Tomaso to fellow Italian firm Car Luxury Investment, which in turn is owned by Chinese investment group Hotyork.

In a statement released on February 14, Hotyork chairman Qiu Kunjian said, "We closely considered the business plan and we believe in the opportunity to develop all the valuable potential of the company. We are working to finalize the last details and implement the agreement in the coming of days."

As previously reported, Rossignolo bought the trademark for the De Tomaso name back in 2009. Prior to the sale to Car Luxury Investment, Rossignolo had stated that he hoped to build up to 8,000 new De Tomasos per year, 3,000 based on the SLS, another 3,000 crossover models, and 2,000 coupes.

We’ll update you with further news of the sale once they’re available.