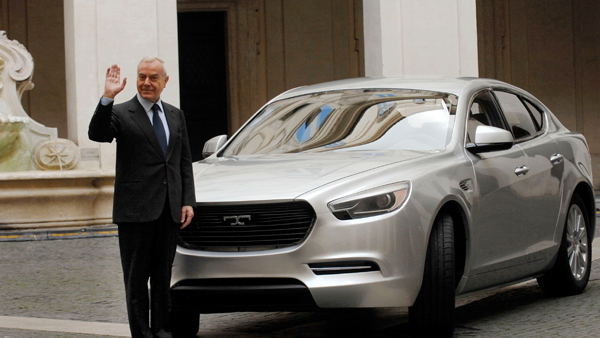 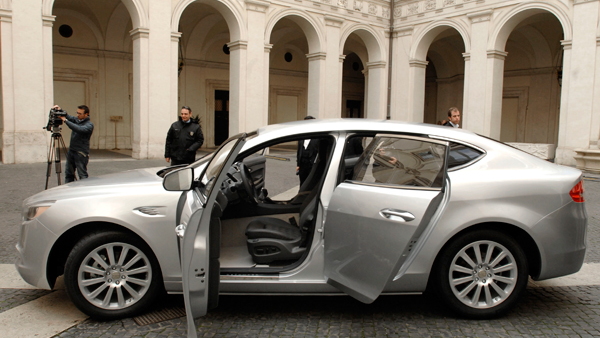 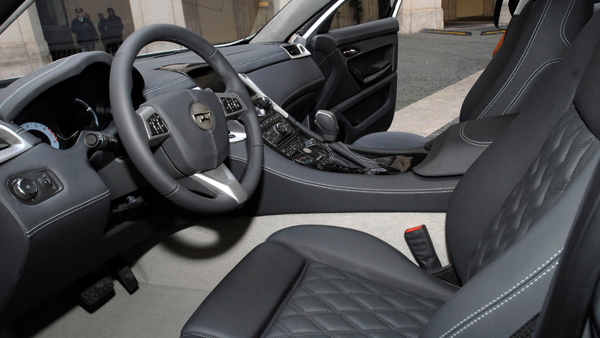 4
photos
The last we heard of legendary Italian marque De Tomaso, reports were claiming that a former Fiat exec by the name of Gian Mario Rossignolo was trying to resurrect it and was seeking a production facility in Italy to build a new range of sports cars under the brand.

It appears those previous reports were not as farfetched as they would seem as a new De Tomaso concept car, scheduled to be unveiled at next month’s 2011 Geneva Motor Show, has been revealed today at a special media presentation in Italy.

Rossignolo, pictured here in front of the concept, will be using the upcoming Geneva event to announce the return of De Tomaso, seven years after the brand collapsed though bankruptcy.

There's expected to be three new models bearing the De Tomaso name eventually--a crossover, a luxury sedan and a new coupe. The first of these will likely be the crossover model, previewed by this latest concept.

Sadly, the SLC bears little resemblance to the legendary Pantera supercar built for more than two decades and looks rather bland. Hopefully, by the time production ramps up the cars will look a lot more stylized.