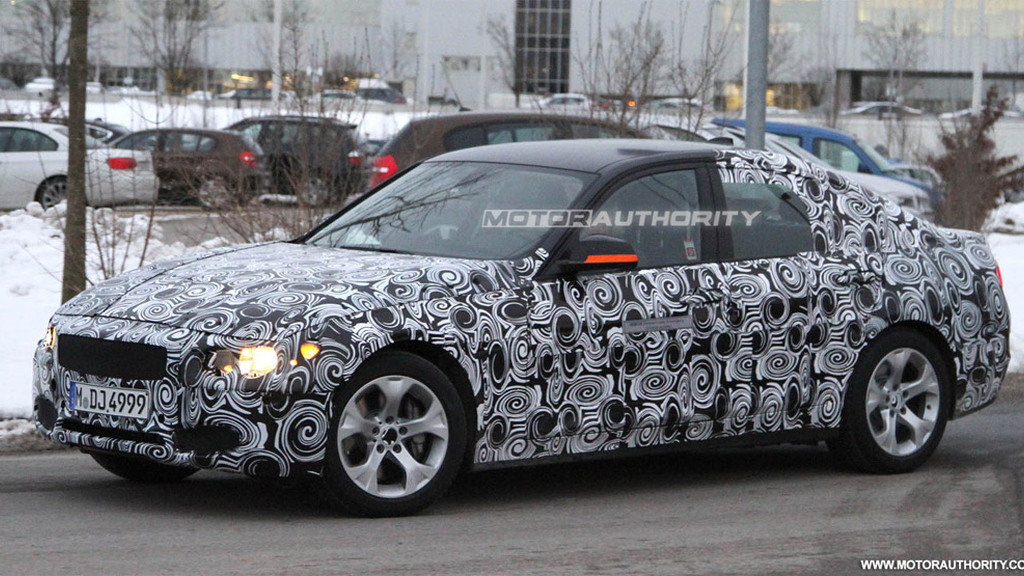 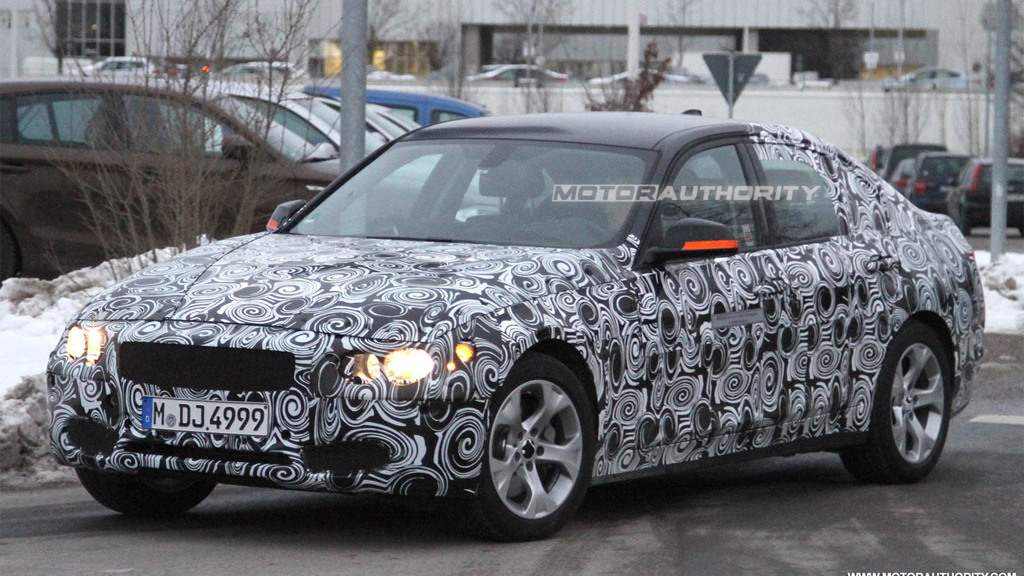 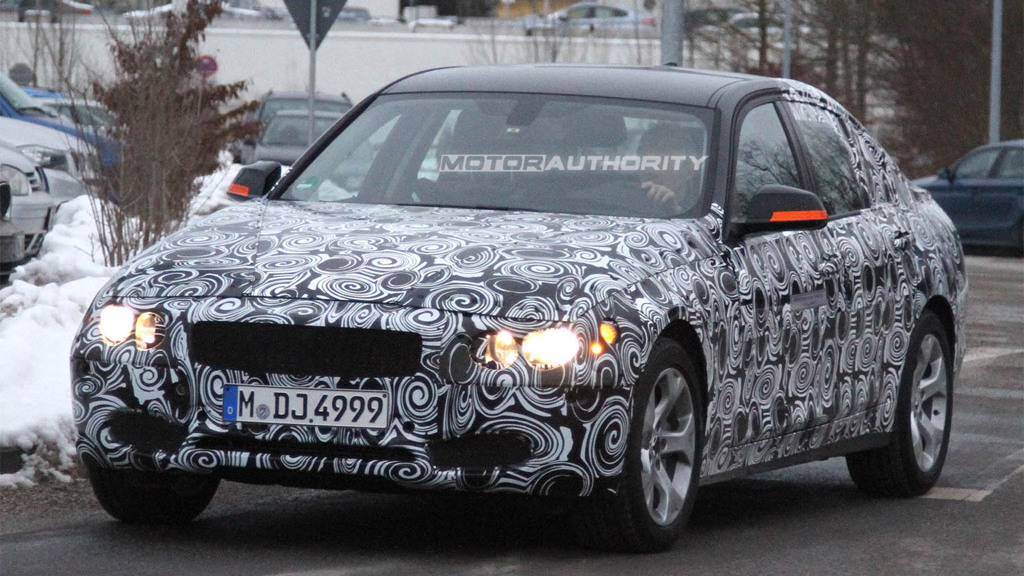 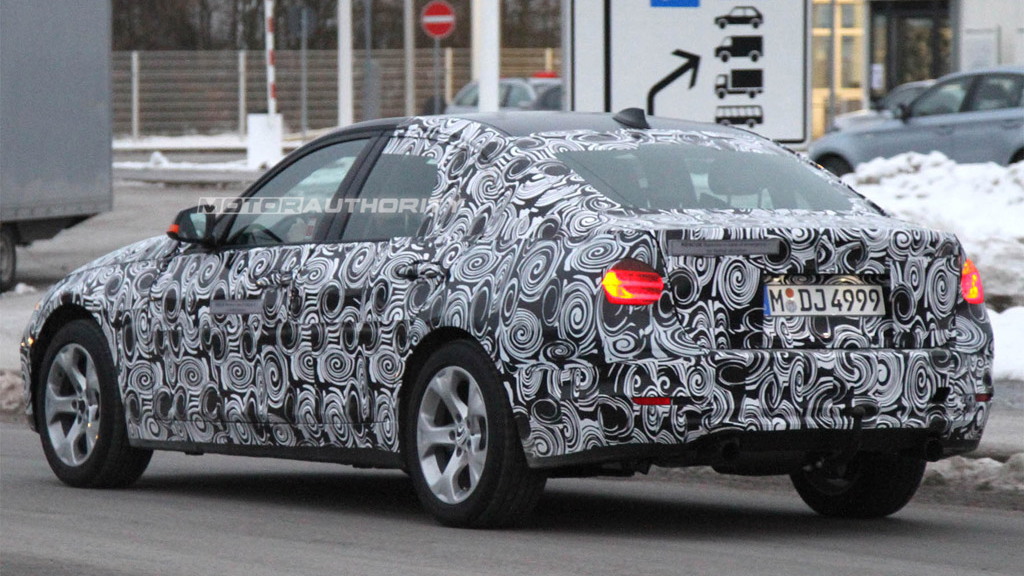 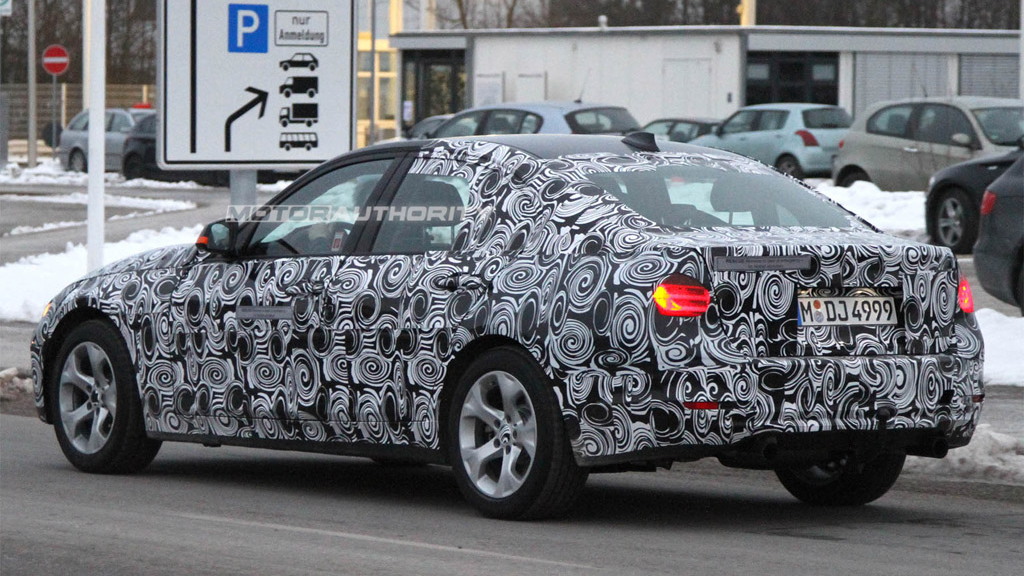 8
photos
While it’s been reported that BMW was working on a hybrid version of its popular 3-Series for the next-generation of the car, until now we haven’t had much tangible evidence to suggest those reports were in fact true.

Expect the new hybrid 3-Series to also continue this naming practice, which means the car should carry the title ‘BMW ActiveHybrid 3’.

As for what’s lurking under the hood, it’s likely to be some variation of the six-cylinder and electric motor combo destined for the ActiveHybrid 5, perhaps with a little less power.

However, there’s a chance that we could see a new four-cylinder setup in the ActiveHybrid 3.

BMW’s latest hybrid technology connects the engine and electric motor with a dedicated clutch mechanism, allowing either to power the car, both in series and separately. To further aid fuel economy, regenerative braking, smart navigation software that takes topography into account when deciding how much hybrid juice to supply, and electronically powered accessories should all feature.

The new 2013 BMW 3-Series range is expected to bow in late next year. Expect the ActiveHybrid 3 to debut shortly after that.