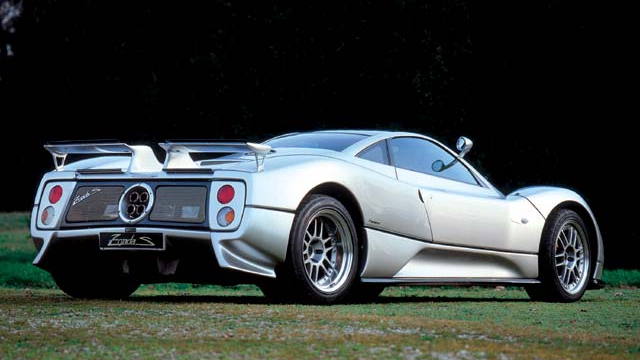 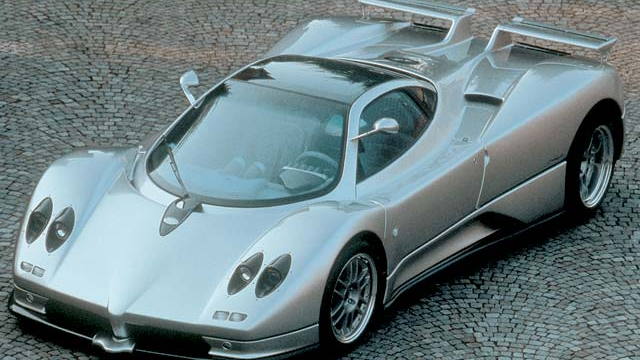 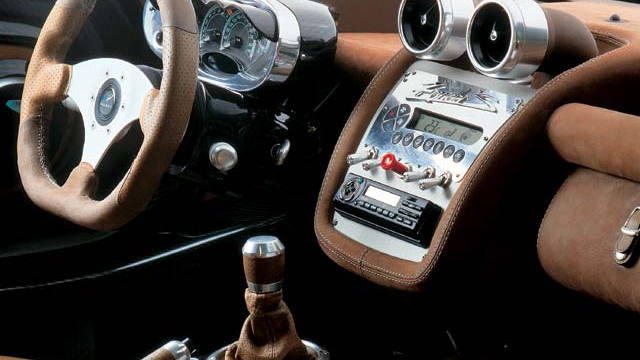 3
photos
If you haven't seen the many crash images of sports and super cars split in half by the sheer force of their high-speed accidents, you're probably bit less morbidly fascinated by the topic than we are. Today's incredible (and incredibly stupid) crash isn't morbid, however. It's fantastically lucky.

According to the Italian publication Il Secolo XIX, the driver of a Pagani Zonda lost about 1.2 million euros two nights ago when he crashed his handmade exotic at 320 km/h (198.8 mph). The driver, a 28-year-old with German citizenship and Monaco plates, was hurtling through Italy on the way to Genoa when he lost control and struck the guardrail at the side of the road.

The impact almost completely destroyed the car, but left its passenger cell remarkably intact, saving his life. He even managed to climb out of the car on his own, according to the report.

It's an impressive testament to the engineering and construction of Horacio Pagani's cars. With any luck, it'll also teach the (already lucky) driver that hitting Nardo-ring speeds on public streets is a bad idea. A very bad idea.

Hit the link below to see an image of the wrecked Zonda.