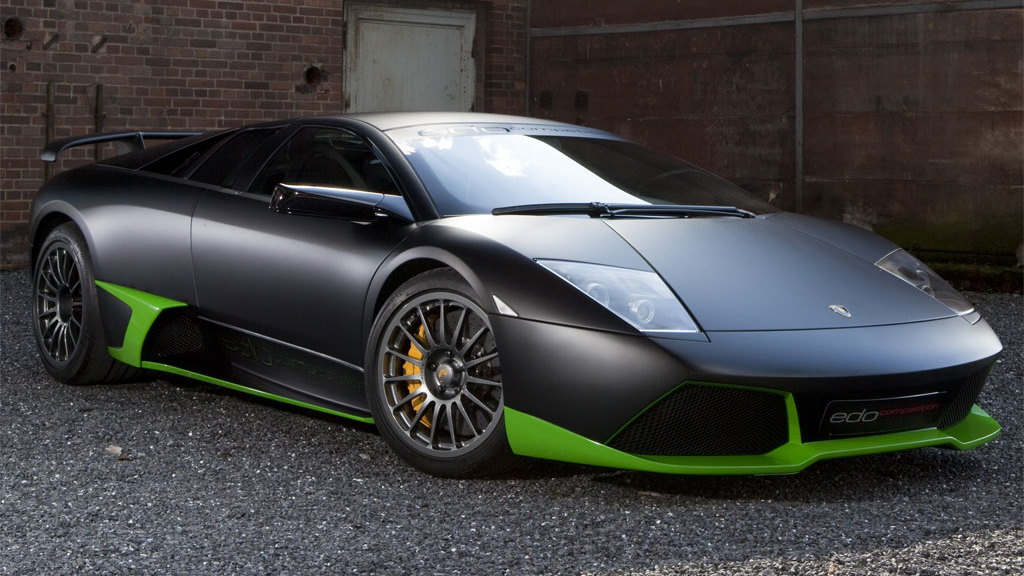 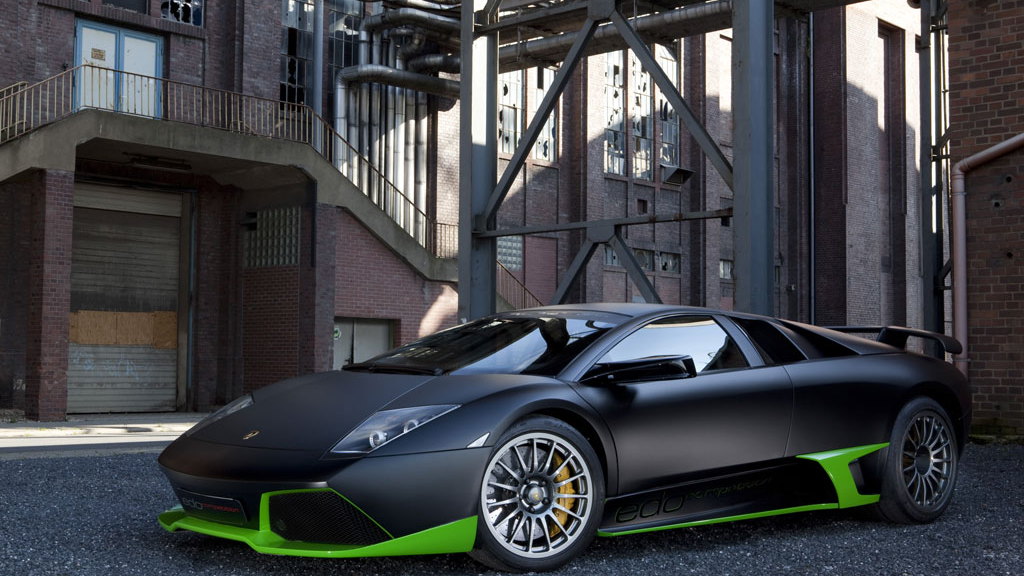 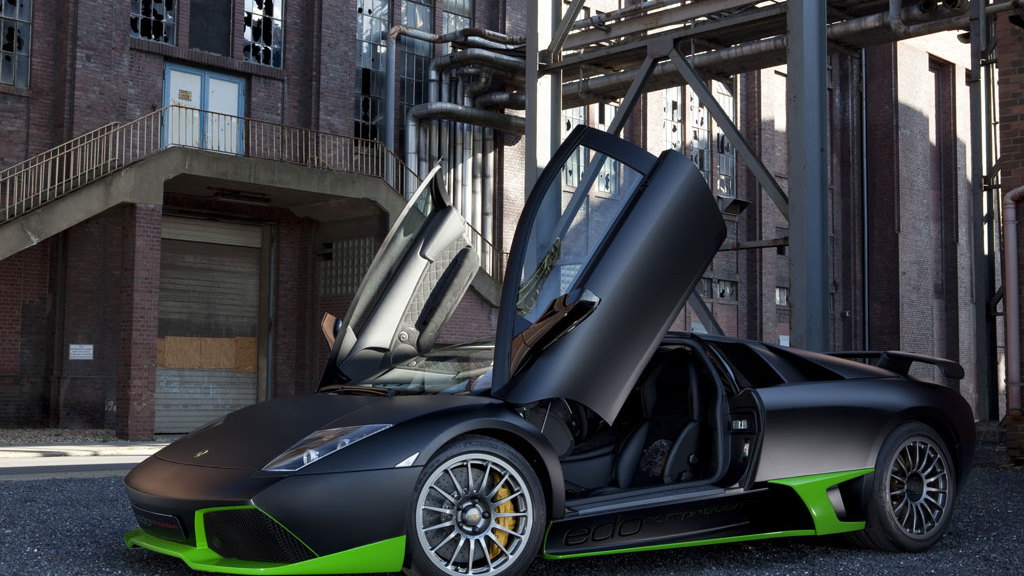 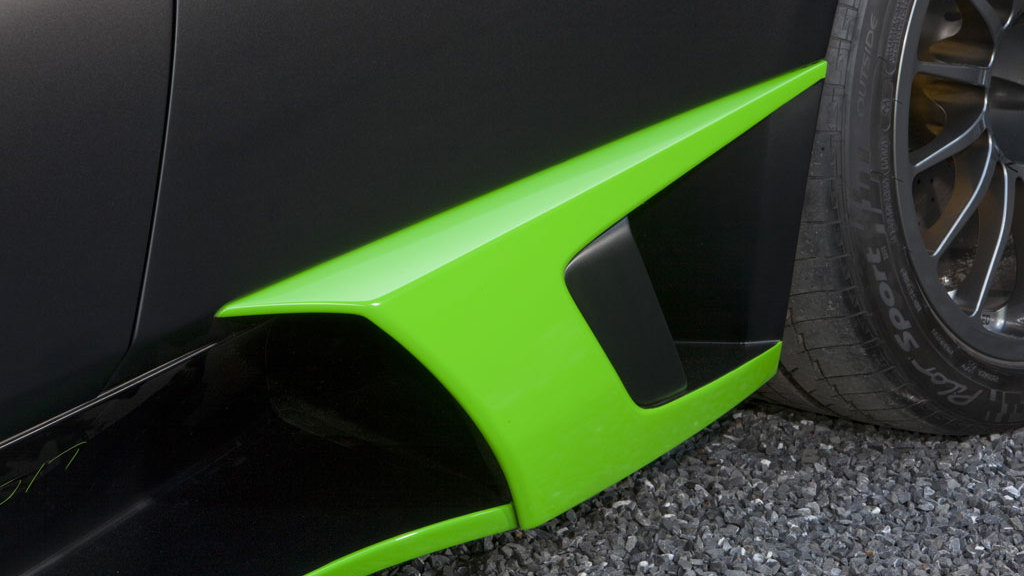 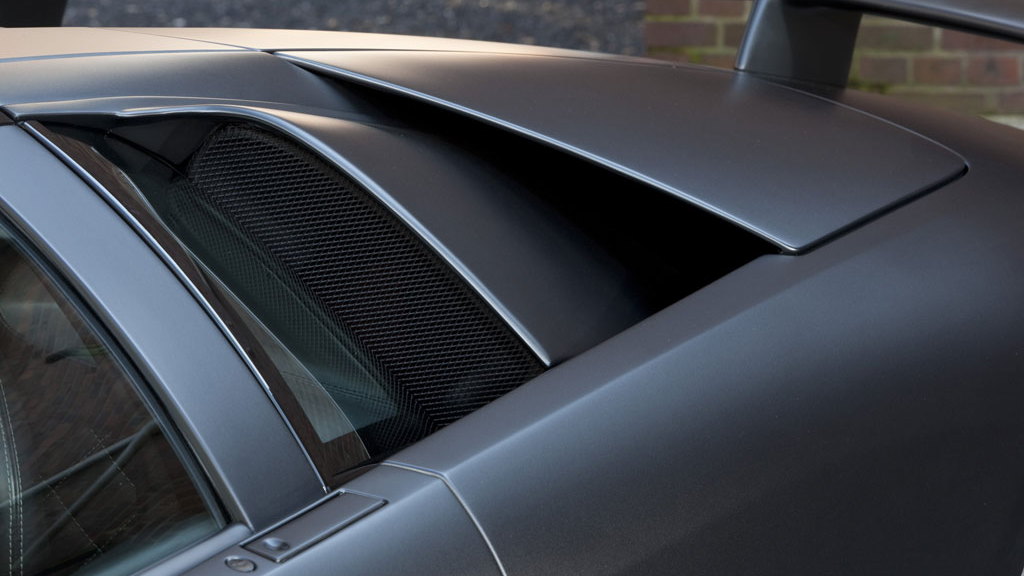 12
photos
Germany’s Edo Competition is an expert when it comes to modifying ultra-rare exotics so who better to tune one of Lamborghini’s most hardcore cars ever produced--the limited edition Murcielago LP640. About one and a half years ago the tuning firm’s engineers laid hands on a LP640 and turned it into the fastest and most powerful Murcielago in the world--no small task with monsters like this one from America's Underground Racing.

Back then, the Edo Competition team managed to extract 710 horsepower and 516 pound-feet of torque from the car’s 6.5 liter V12 engine. The end result was a top speed of 219 mph on the Papenburg high speed test track in Germany, a mark that remains unmatched to this day.

Now, with Lamborghini’s Murcielago successor, the highly anticipated ‘Aventador’ LP700-4 due out in just a week, Edo has decided to work over the Murcielago one more time. And thus, the Edo Competition LP750 was born.

The engine’s output has been increased to an impressive 750 horsepower and the torque now stands at 546 pound-feet. This is enough to see the modified Lambo hit 62 mph from rest in just 3.1 seconds, pass 124 mph in 9.7 seconds and reach 186 mph in 24.5 seconds.

However, the guys at Edo were determined to beat their old record and as such the car is now capable of a top speed of 227 mph.

Complementing the engine mods is an optimized aerodynamics package which improves high-speed stability and adds to the car’s already aggressive look. One special feature is an adjustable lip spoiler.