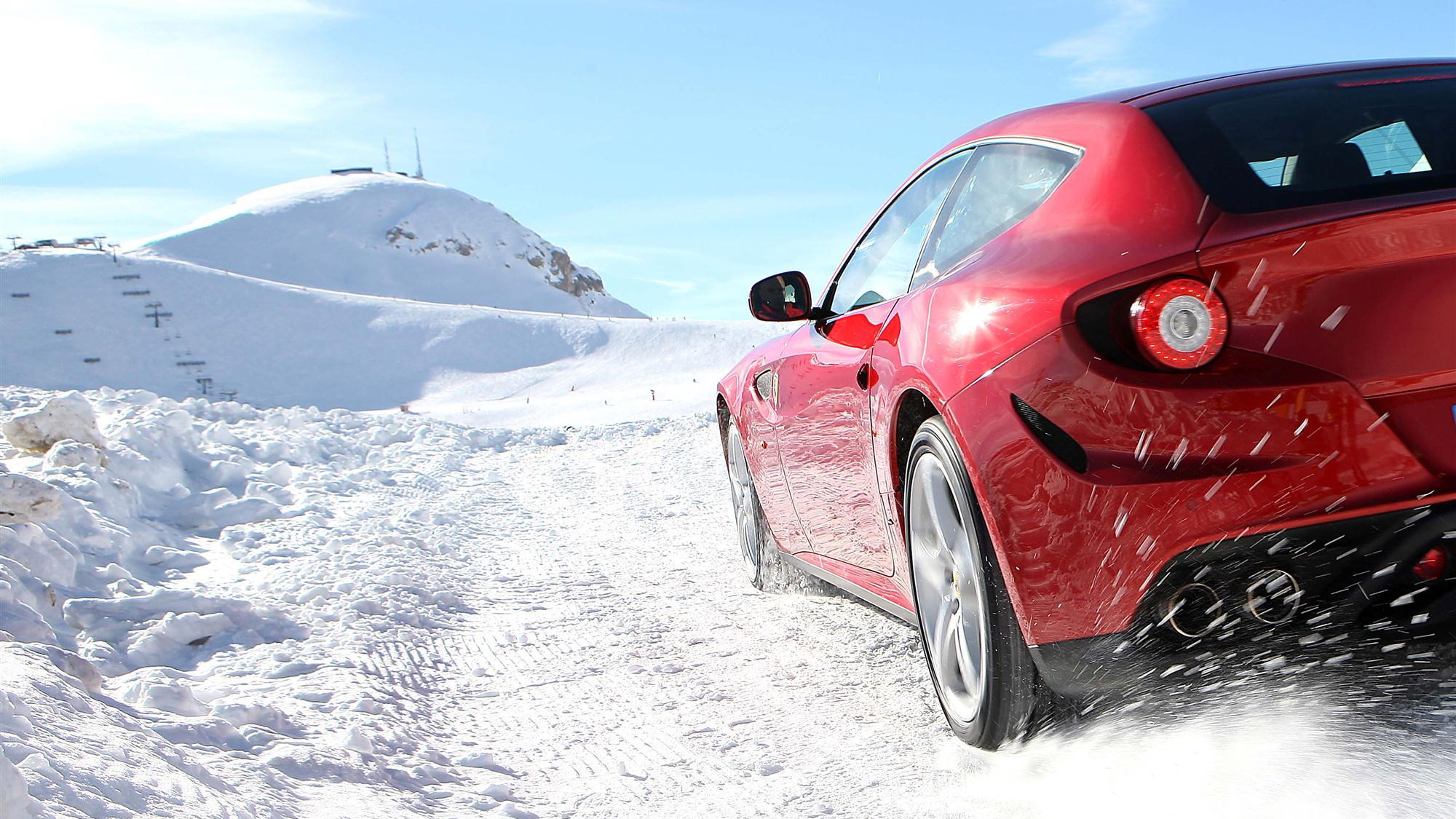 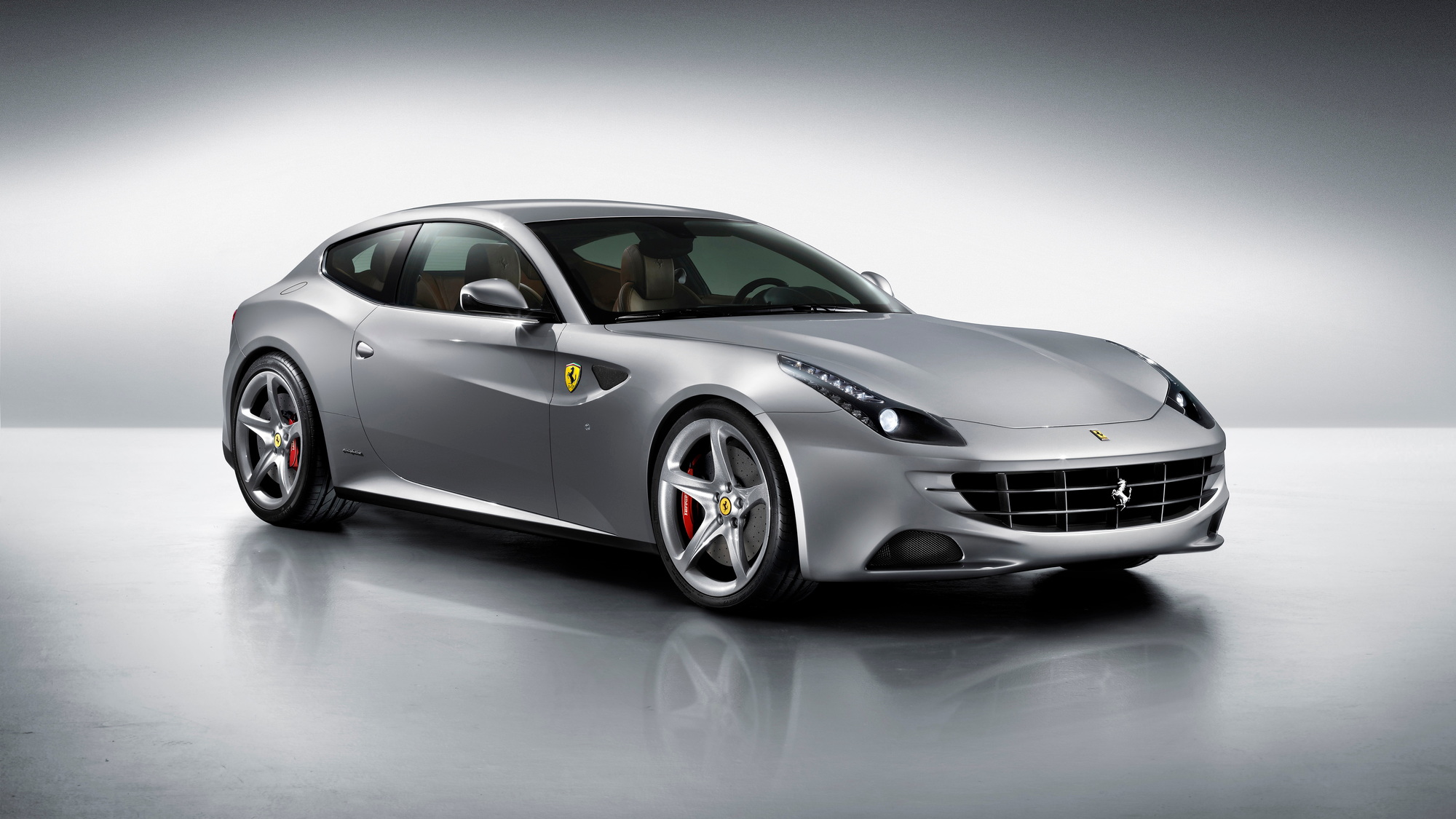 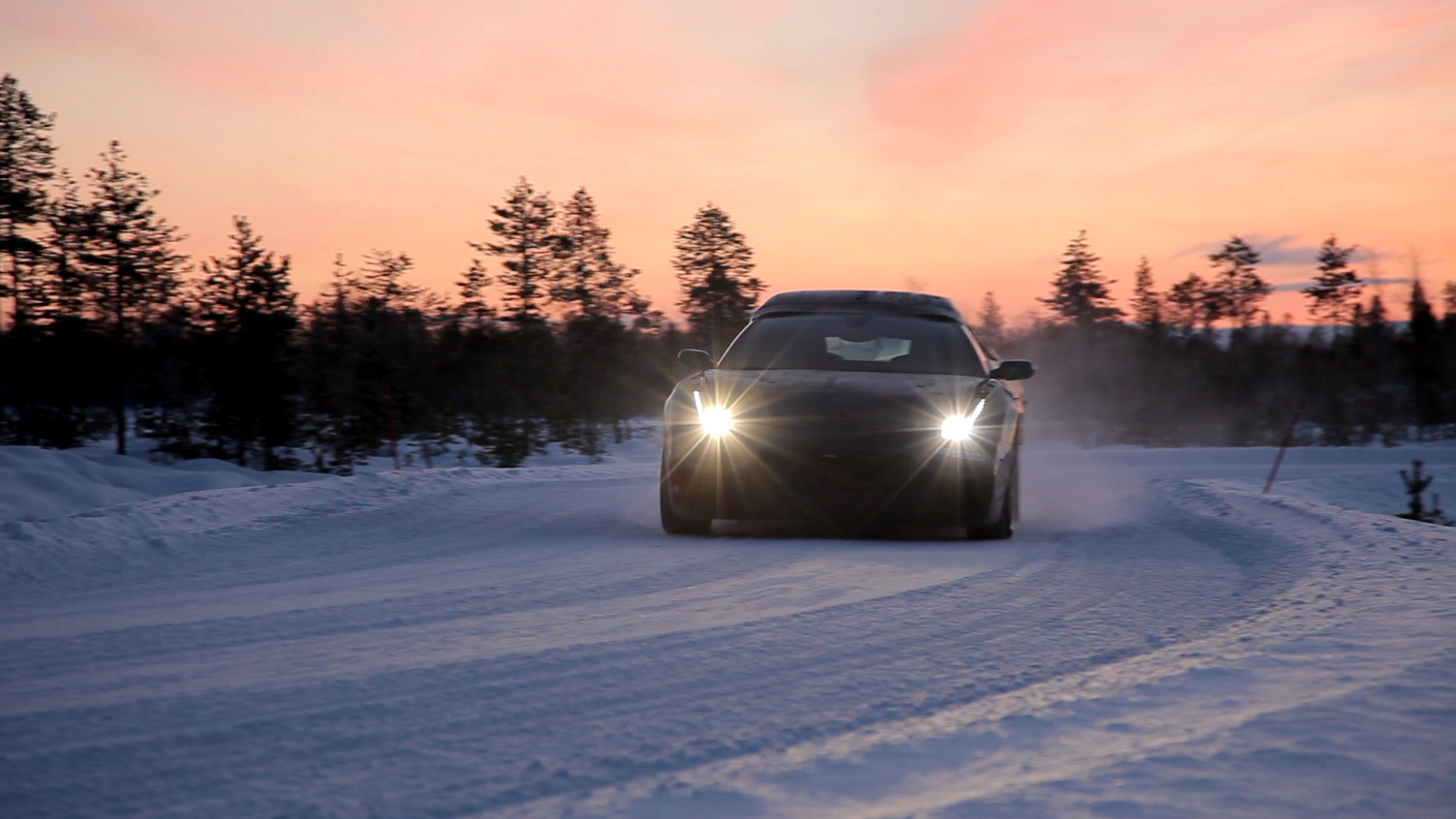 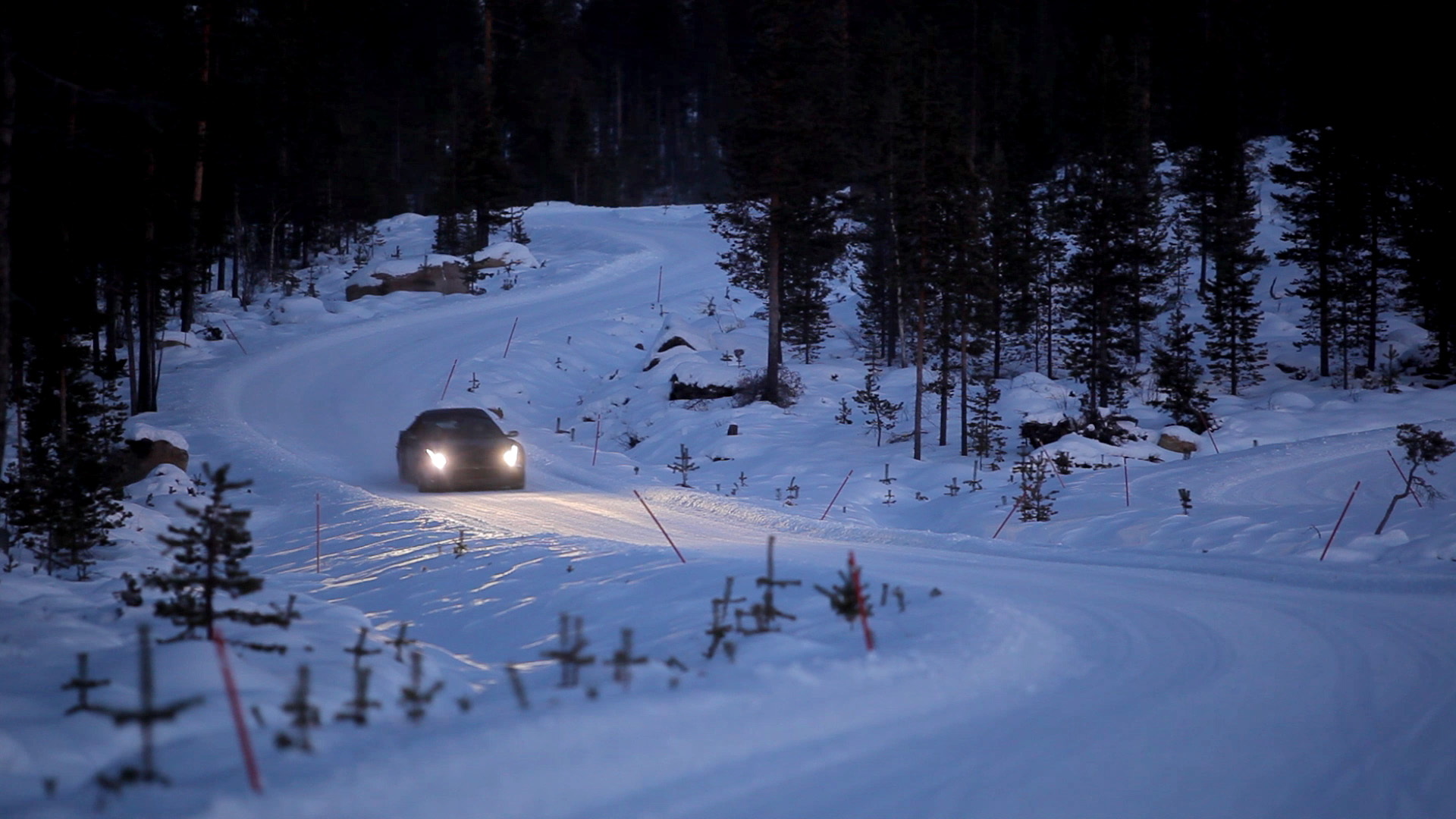 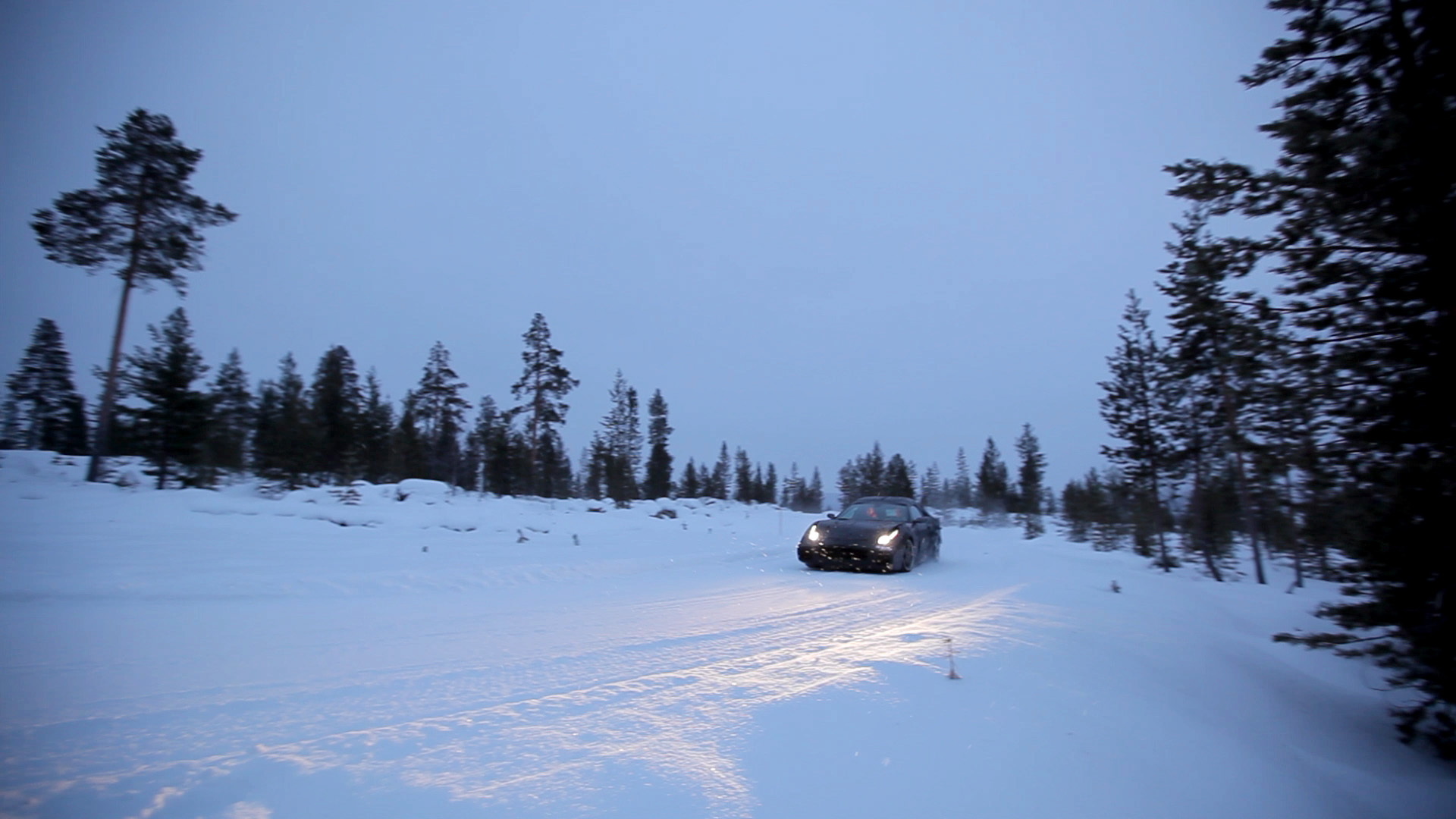 23
photos
The Boca Raton Concours d' Elegance held annually in Florida has become a high-profile, national automotive event. Now in its fifth year, the Concours celebration is promising a lineup which is sure to be better than ever.

That’s because two of the most anticipated cars of the year, the upcoming Ferrari FF and Mercedes-Benz SLS AMG Roadster, will be up for grabs--and these just won’t be any FF and SLS AMG Roadster.

In the past, during the event’s live auction, guests have had the opportunity to be the rightful owners of some of the very first all new exotic cars delivered to the U.S. market. In the past two years, the Concours has auctioned off the first 2010 Audi R8 V10 5.2 FSI Quattro, 2010 Ferrari California, 2011 Audi R8 V10 Spyder Cabriolet Convertible, 2011 Ferrari 458 Italia, 2011 Mercedes-Benz SLS AMG and even the first 2011 Hyundai Equus.

At this year’s event, the firsts continue, with both the first Ferrari FF and the first Mercedes-Benz SLS AMG Roadster in the country up for grabs.

The story doesn’t end there as there are several other special models set to be auctioned in Boca Raton.

This year, guests will also have the chance to bid on and win the first Mercedes-Benz CLS63 AMG ‘C’ Limited Edition, one of just 30 set to be produced, as well as the first Audi R8 GT in the country and even a tour of Jay Leno’s supercar-studded garage in Burbank, California.

The 2011 Boca Raton Concours d' Elegance kicks off on the weekend starting February 26.