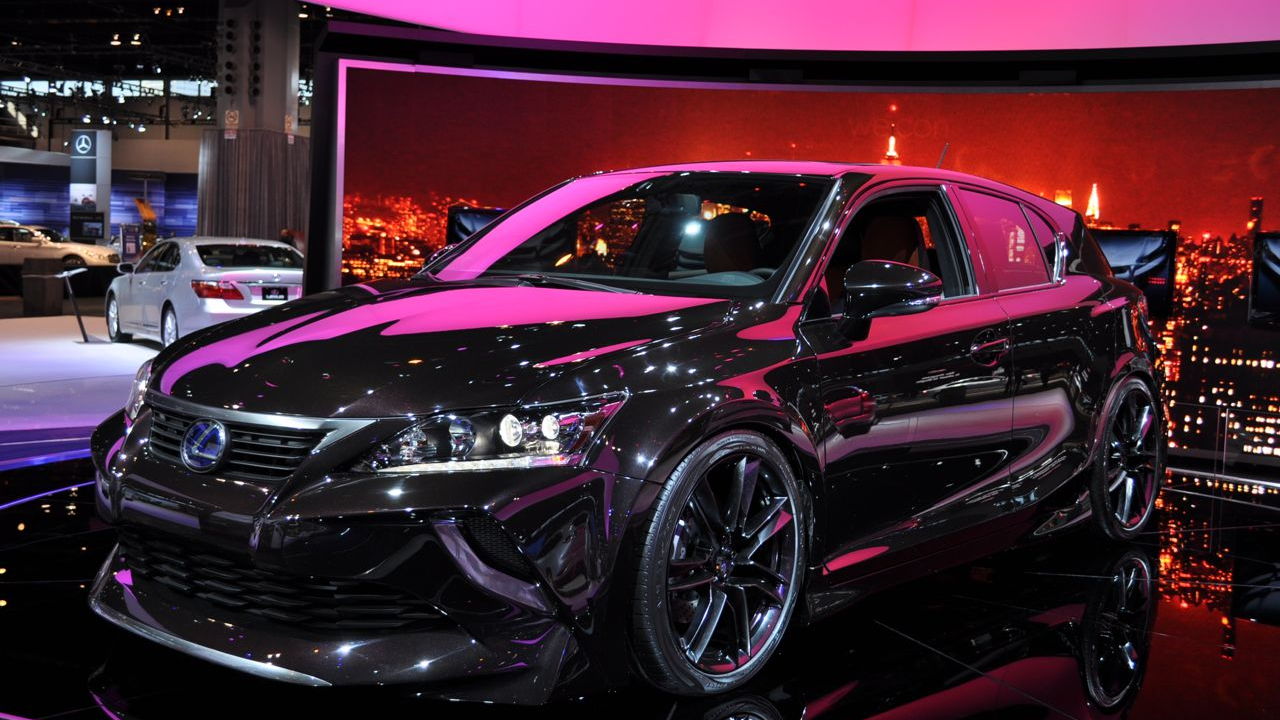 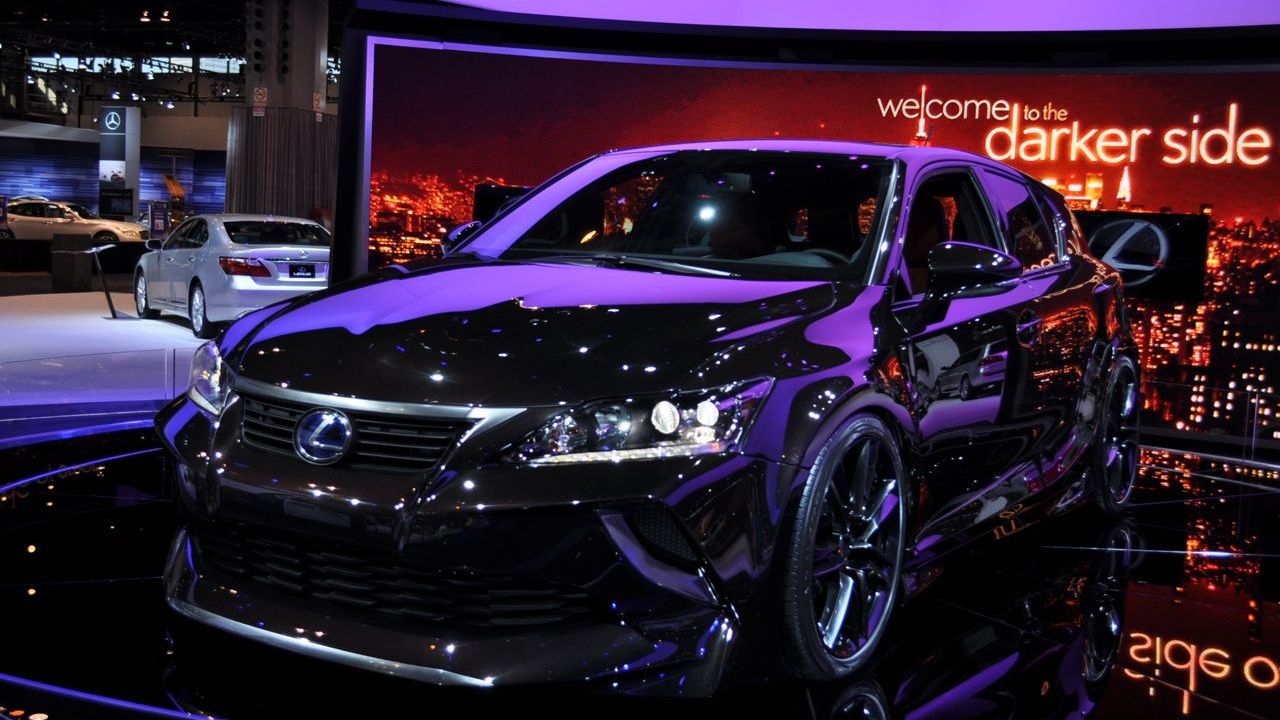 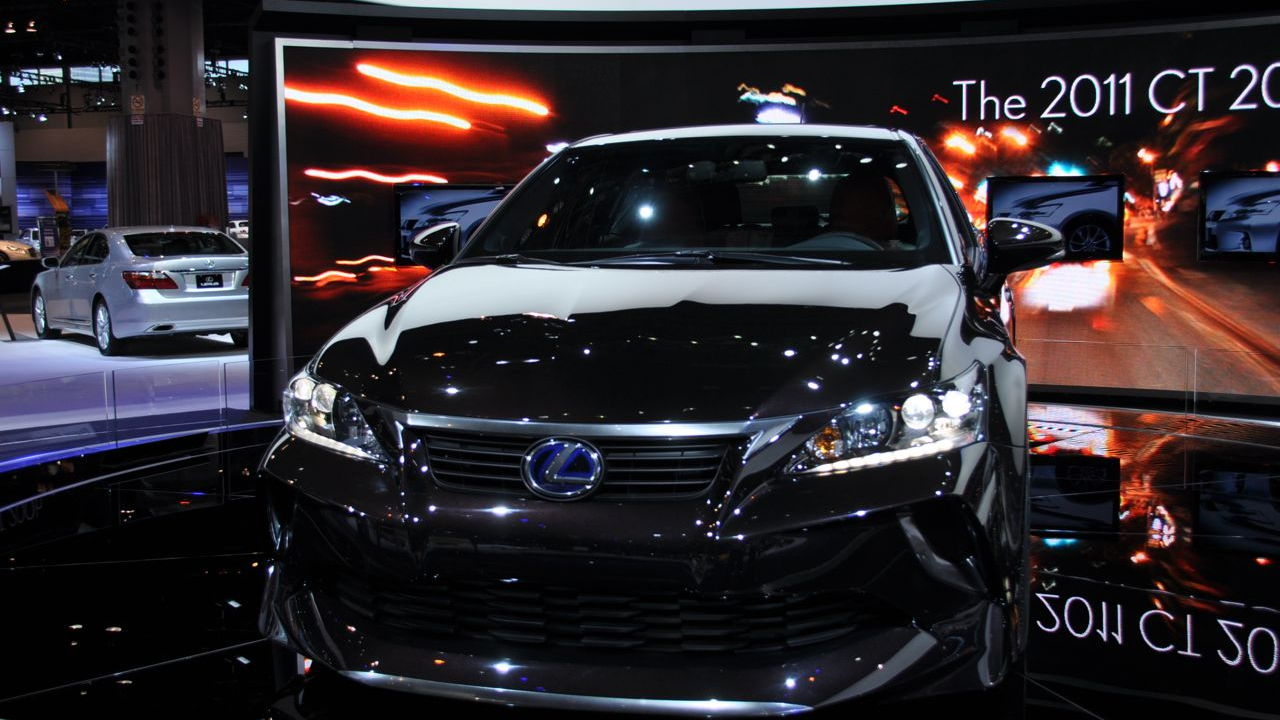 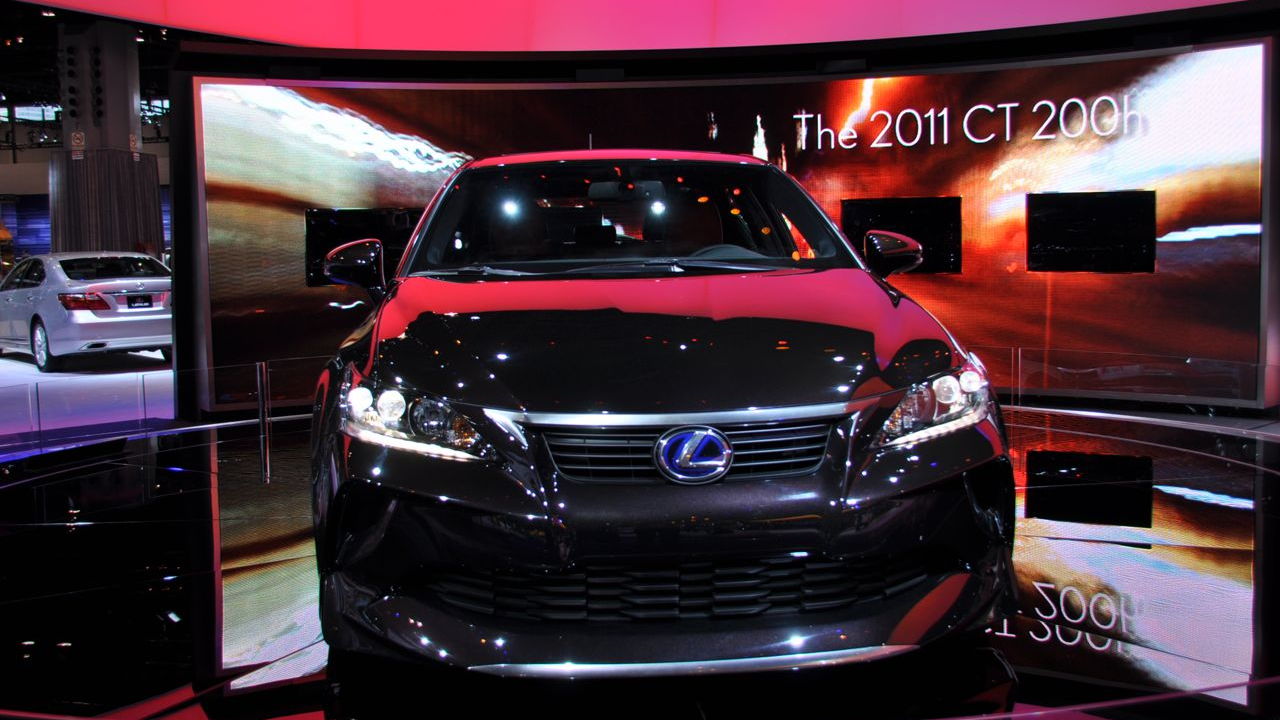 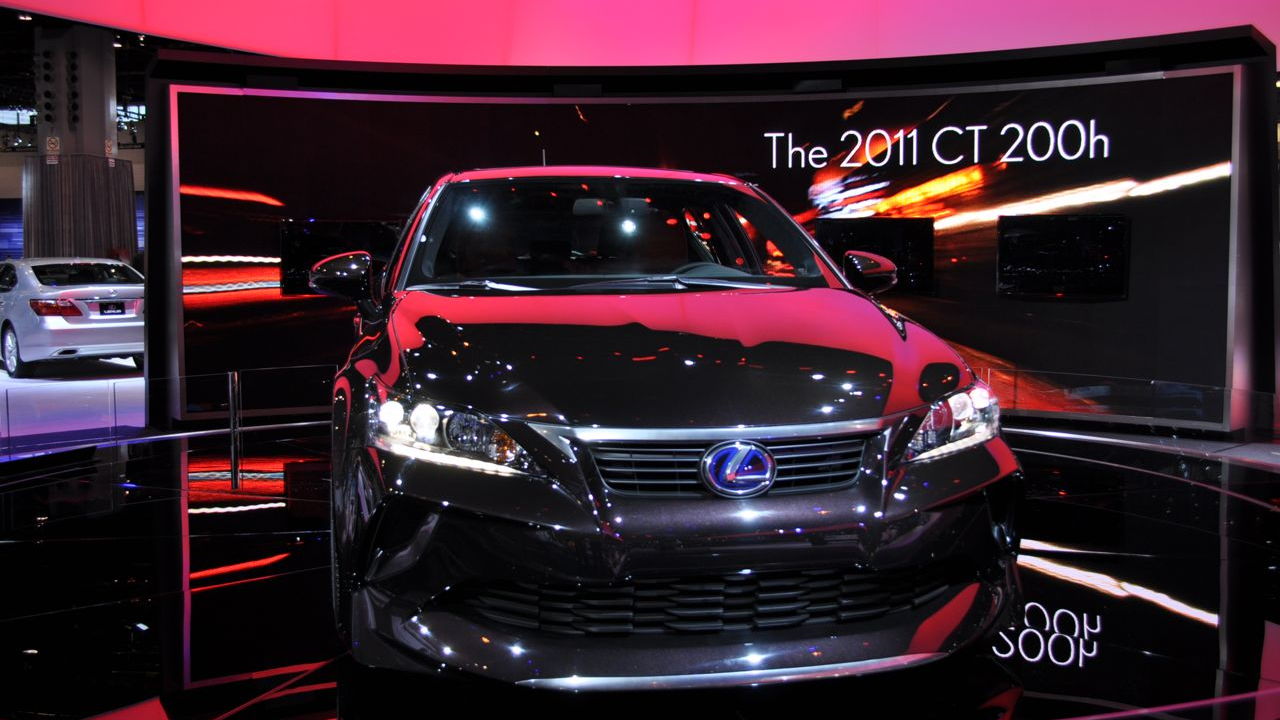 18
photos
Lexus has taken the wraps off one of its CT 200h hybrid vehicles that has been customized by longtime tuning partner Five Axis. The vehicle made its debut this week at the 2011 Chicago Auto Show and has been designed to appeal to the hot-hatch tuner scene, a segment typically dominated by Honda but more lately Volkswagen.

Dubbed the Project CT, the vehicle features the usual assortment of aftermarket accessories including a new paint job, full bodykit and oversized wheels and mesh grilles. There’s no word on whether the guys at Five Axis tinkered with anything under the hood, though we’re sure the tuning firm is certainly up to the task.

You may remember the Five Axis name as the tuning firm behind projects like these recent SEMA offerings from Lexus. After ogling this live gallery of the Lexus’ new Project CT by Five Axis, check out our previous post for more details.

Lexus has gone to great lengths to emphasize the sportiness of its upcoming hybrid hatchback, the all-new 2011 Lexus CT 200h. After previewing an F-Sport endowed concept version of the car at last year’s Sydney Motor Show, Lexus has now used the 2011 Chicago Auto Show to present a heavily modified version to hopefully appeal to the hot-hatch tuner scene.

Dubbed the Project CT, the modified CT 200h hybrid was created by longtime Lexus tuner Five Axis and sports an aggressive look that appears to suit the vehicle.

This aggressiveness ties in perfectly with Lexus’ ‘dark side of green’ motif that’s been applied to the CT 200h ever since it was unveiled at the New York Auto Show last year. Unfortunately, it still doesn’t shed any light on the reasons behind Lexus’s decision to market its new hybrid hatch in such a manner.

As for the Project CT vehicle itself, it features the usual aftermarket range of accessories including a new paint job, full bodykit and oversized wheels and mesh grilles.

In related news, Lexus is teaming up with Los Angeles Clippers point guard Baron Davis to help raise funds for his charity foundation, The Rising Stars of America (RSOA). The automaker will be holding the ‘CT 200h Challenge’ in L.A. next week, a competitive race in which Davis and his celebrity friends will be competing in a fleet of CT 200h hybrid vehicles.

Catch the rest of our 2011 Chicago Auto Show coverage by clicking here.